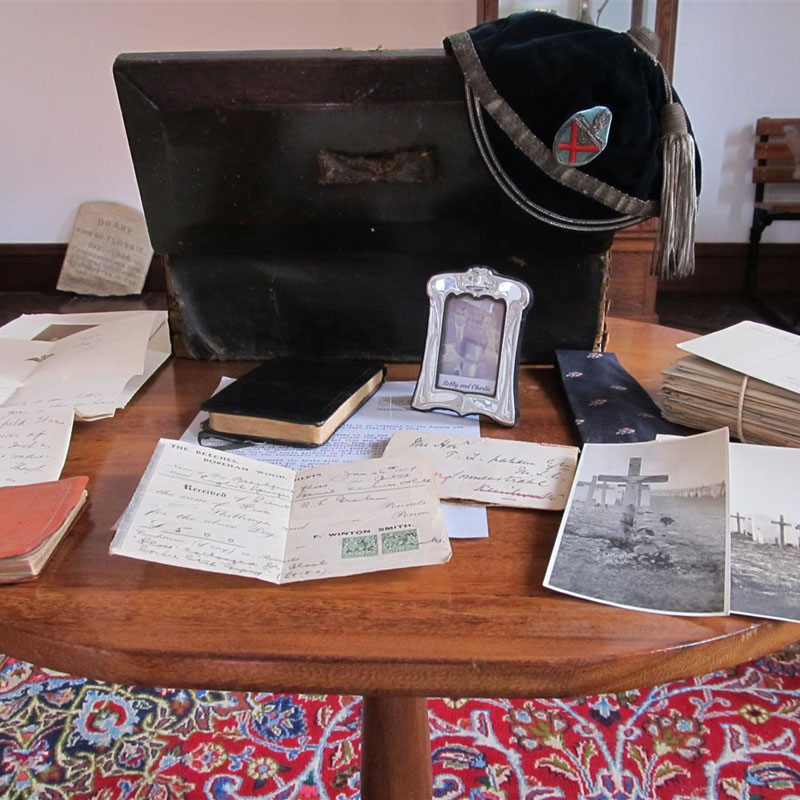 The Boy in You 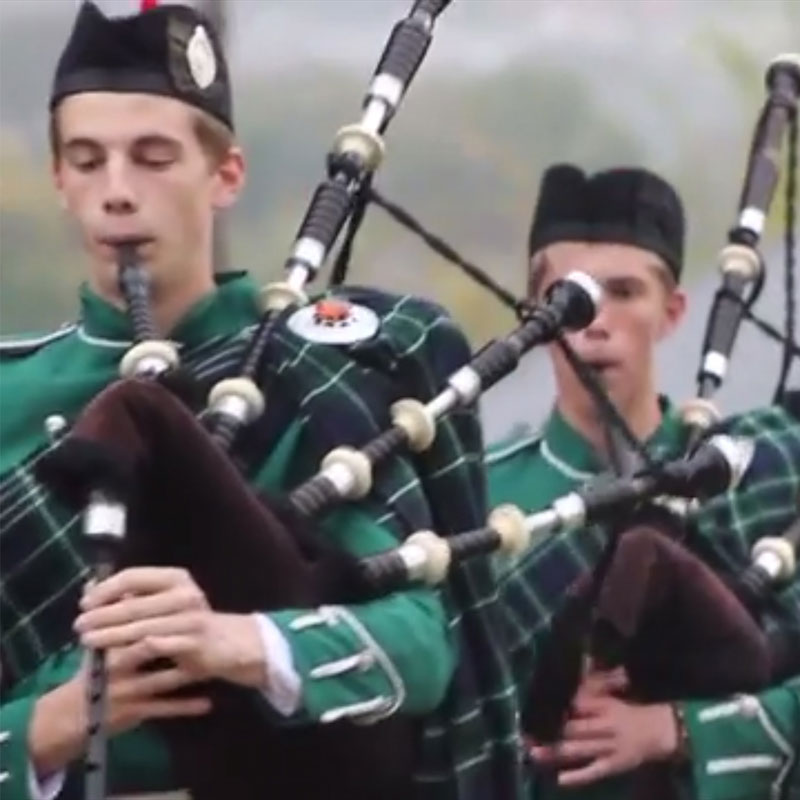 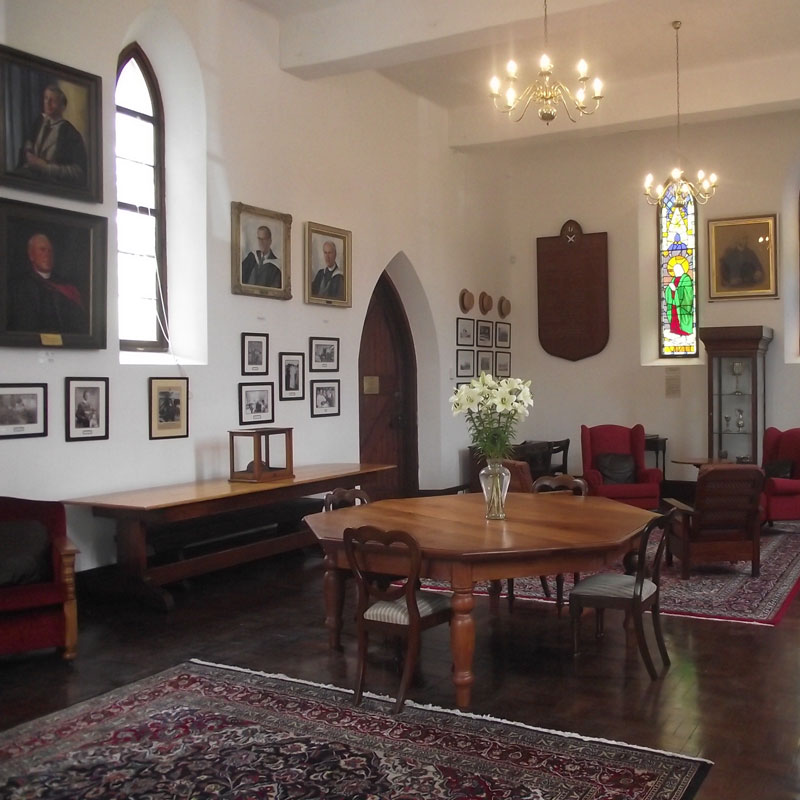 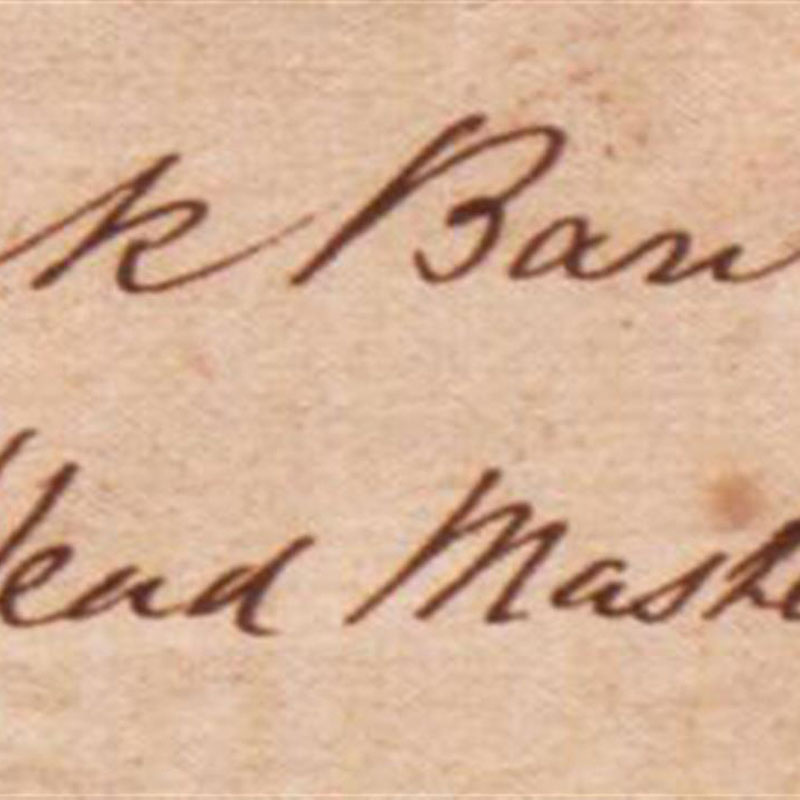 The full subject choice booklet for 2017 can be downloaded here:

Please complete and submit the Subject Choice Form to us before 7 September 2016.

Review detailed videos, slides and frequently asked questions on the subject pages below to assist you to make an informed choice: