“Without libraries what have we? We have no past and no future.” Ray Bradbury
2017 marked a historical period in the Cawse Library where doors were temporarily closed because it was being renovated. The temporary library was in full operation during this period. The year went by quickly but with many celebratory events. A series of site meetings took place. The plans were improved up to the date of completion. It was a very exciting time in our lives. One big event is the Grand Opening on the 17th of November when the Cawse Library will be opening its new doors to invite its users back in. A new name was also introduced: “The Cawse Library: Centre for Reading, Learning, and Innovation.” The library continues to strive for excellence in the following areas: connecting boys to knowledge, encouraging collaborations, building collections that speak to the changing needs of our boys, accessibility of information resources “anywhere, anytime”, encouraging and promoting reading and also promoting the culture of leadership amongst the boys.
“Whatever the cost of our libraries, the price is cheap compared to that of an ignorant nation.” Walter CronkiteIn

In an attempt to support the school’s strategic plan, College Reading & Watching club will soon introduce a programme called ‘Extreme Reading’ in which they will encourage people to take a selfie reading in extreme places which will then be shared online on #Extremereading. The College boys are looking forward to participate in this programme, some have already identified the extreme places during their upcoming holidays. The club was started by Nic Kroon in 2016 and it took off in January 2017. The club has about 10 members.

Anywhere, anytime Library – it’s been a year since we acquired Overdrive digital library. It is a platform packed with best-selling and classic eBooks, accessible 24/7 from the library’s digital collection. The catalogue is shared between SAC and DSG.
We opened 2017 with an exciting site handover of The Cawse Library. The design concept of the library is based on “Library of the future”. We are proud to have achieved a start of the art 22nd Century library building that is certainly catering for the changing needs of our boys.

“Don’t Be Afraid to Hire People Smarter Than You.” Unknown

My philosophy is simple. Put together a team of smart people and they will make you look smart. A task team made up of some members of Academic Staff, some School Management and other relevant stakeholders was formed. After the plans were approved, the building was handed over to the contractors in February 2017. The plan was to produce flexible, collaborative and hardworking spaces. In November 2017, the site was handed back to St Andrews College. The project was very successful. There was much excitement throughout the building process amongst the boys who were engaged throughout the building process.

The move back to The Cawse Library was planned seamlessly with the assistance of the Operations Manager. Thank you to the Maintenance staff, Grounds and Gardens and other teams on campus who continue to be of assistance in ensuring that the space is as comfortable and operational as possible. Thank you to overtime staff who also assisted with the move. St Andrew’s College boys have made many visits to the site. They were always ready to provide encouraging feedback about the new library. 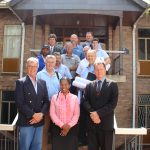 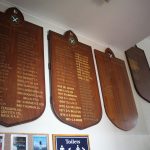 Just before the start of building project. 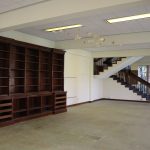 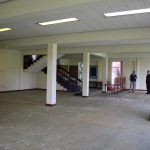 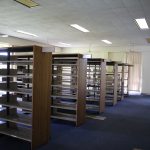 After all the books have been removed

The following conferences were attended: iPad conference; School Librarians’ conference themed “Leading out loud”. I was also privileged to attend IFLA (International Federations of Library Associations) World Congress as a newcomer. Part of the conference of using Social Media. I wrote a winning post and I was awarded a free registration to Kuala Lumpur for the World Congress in August 2018.

The Assistant Librarian, Ntombekhaya Libi attended LIASA (Library & Information Association of South Africa) for the first time which she thoroughly enjoyed. We are looking forward to the implementation of new ideas learnt at the conference.

Teaching Information Literacy to Grade 8 boys continued. The boys learnt interesting concepts like plagiarism; critical thinking; search strategies; finding credible sources of information and acknowledging other scholars. They also learnt the critical skill of extending their knowledge to other subjects in their curriculum.
Thank you to Ntombekhaya Libi our Assistant Librarian for her support, her hard work and taking charge during the move and the guidance she provides to the boys, and to Gay Penrith who has always supported the library without fail. 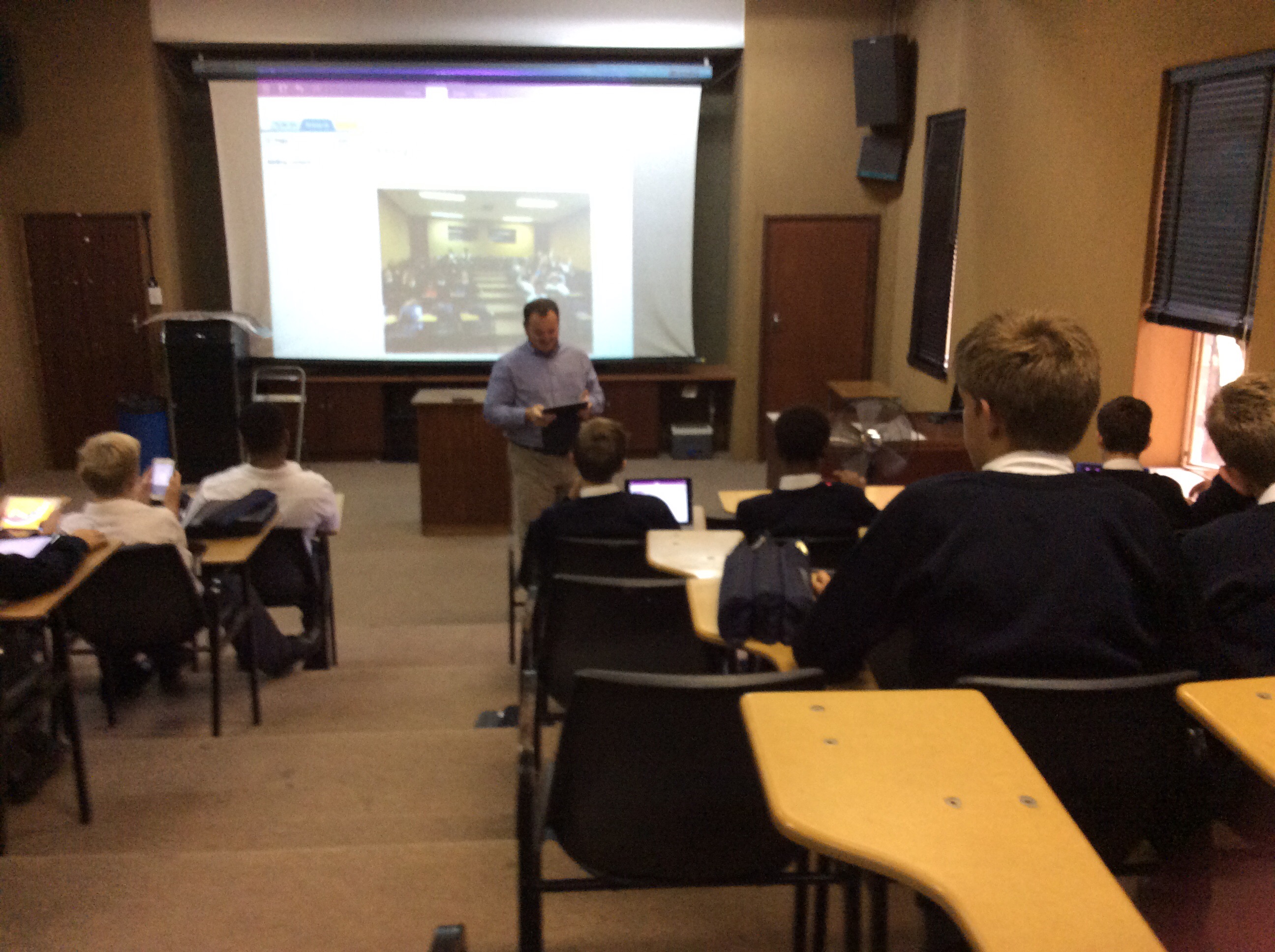 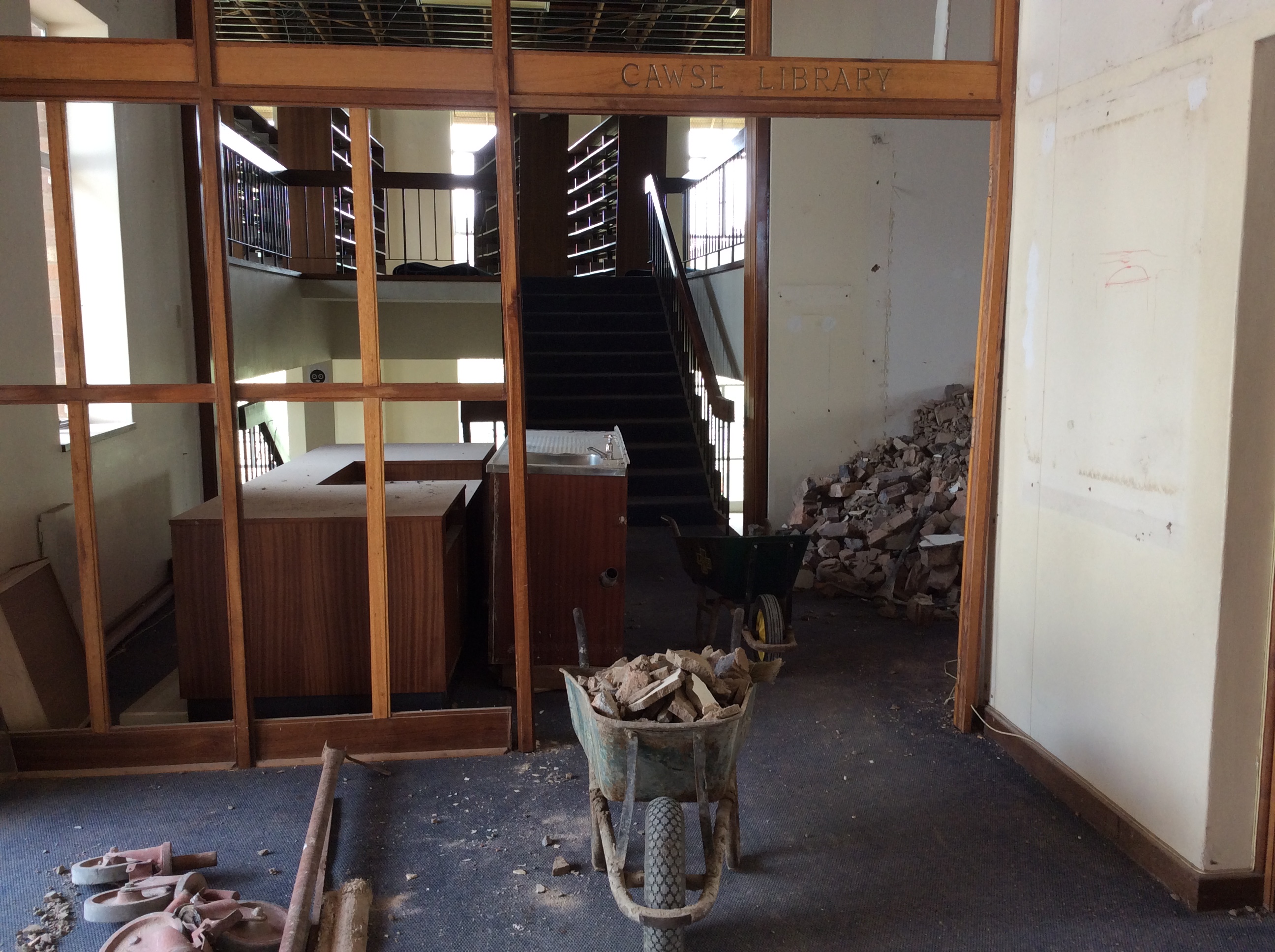 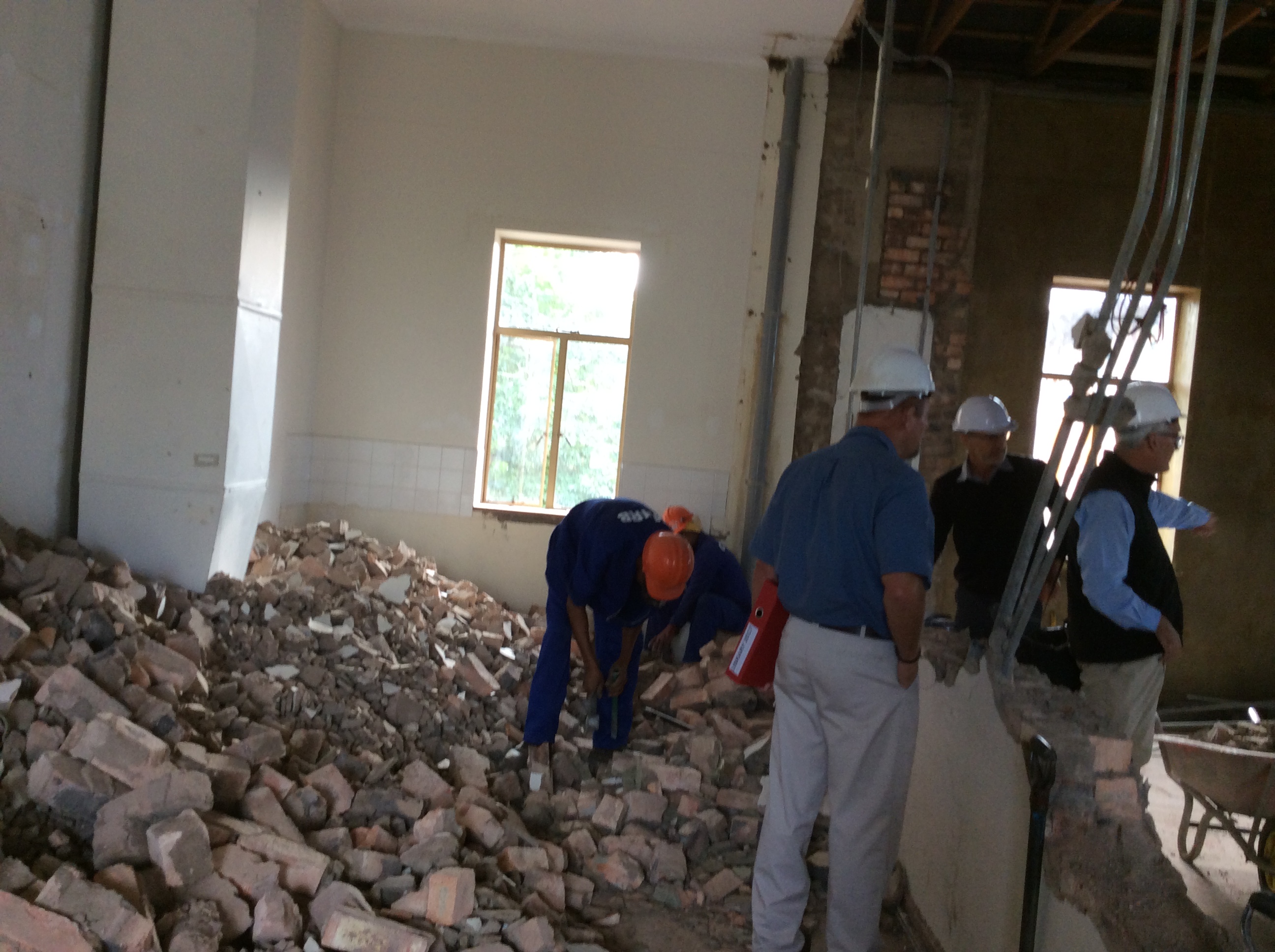 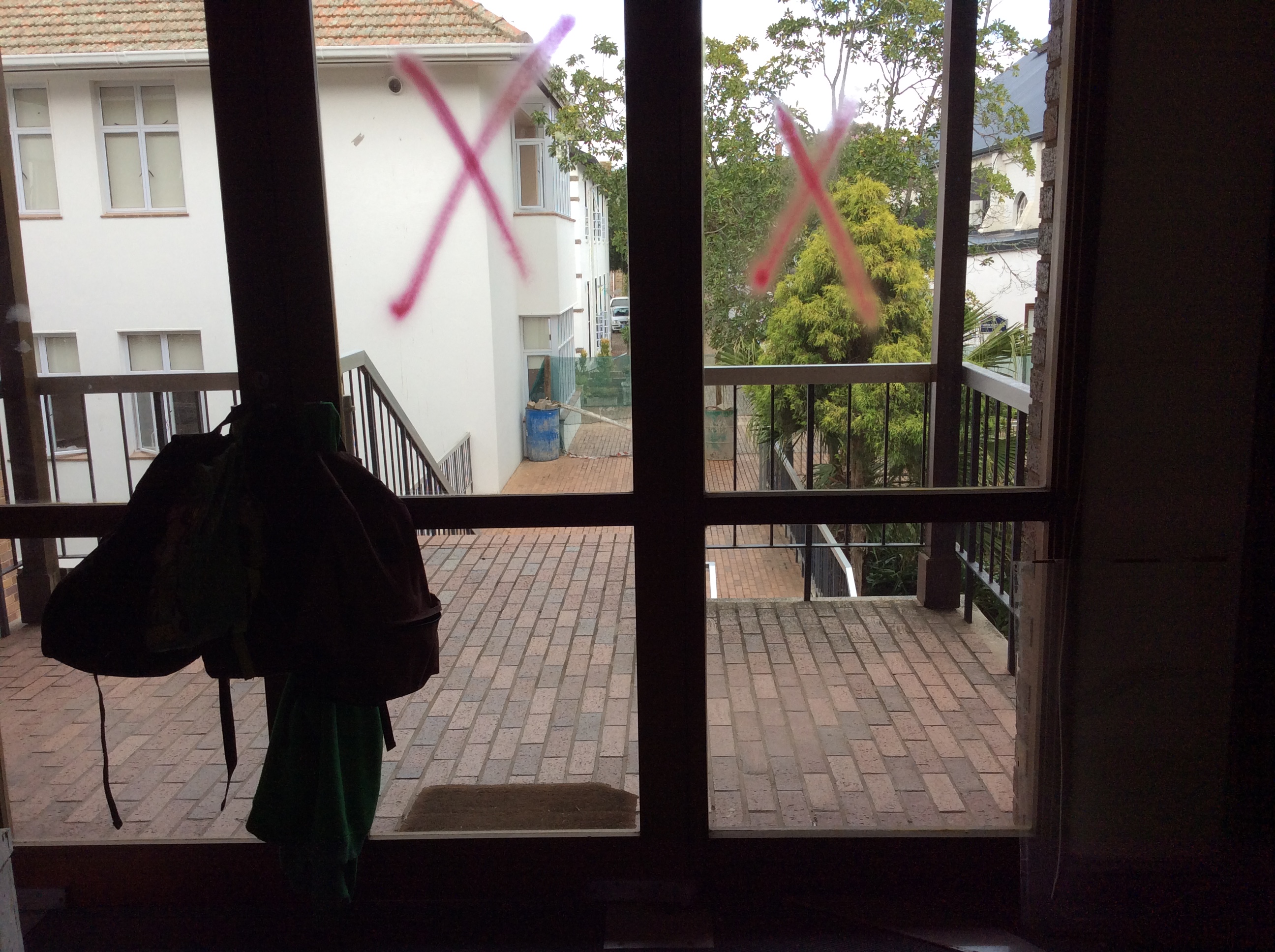 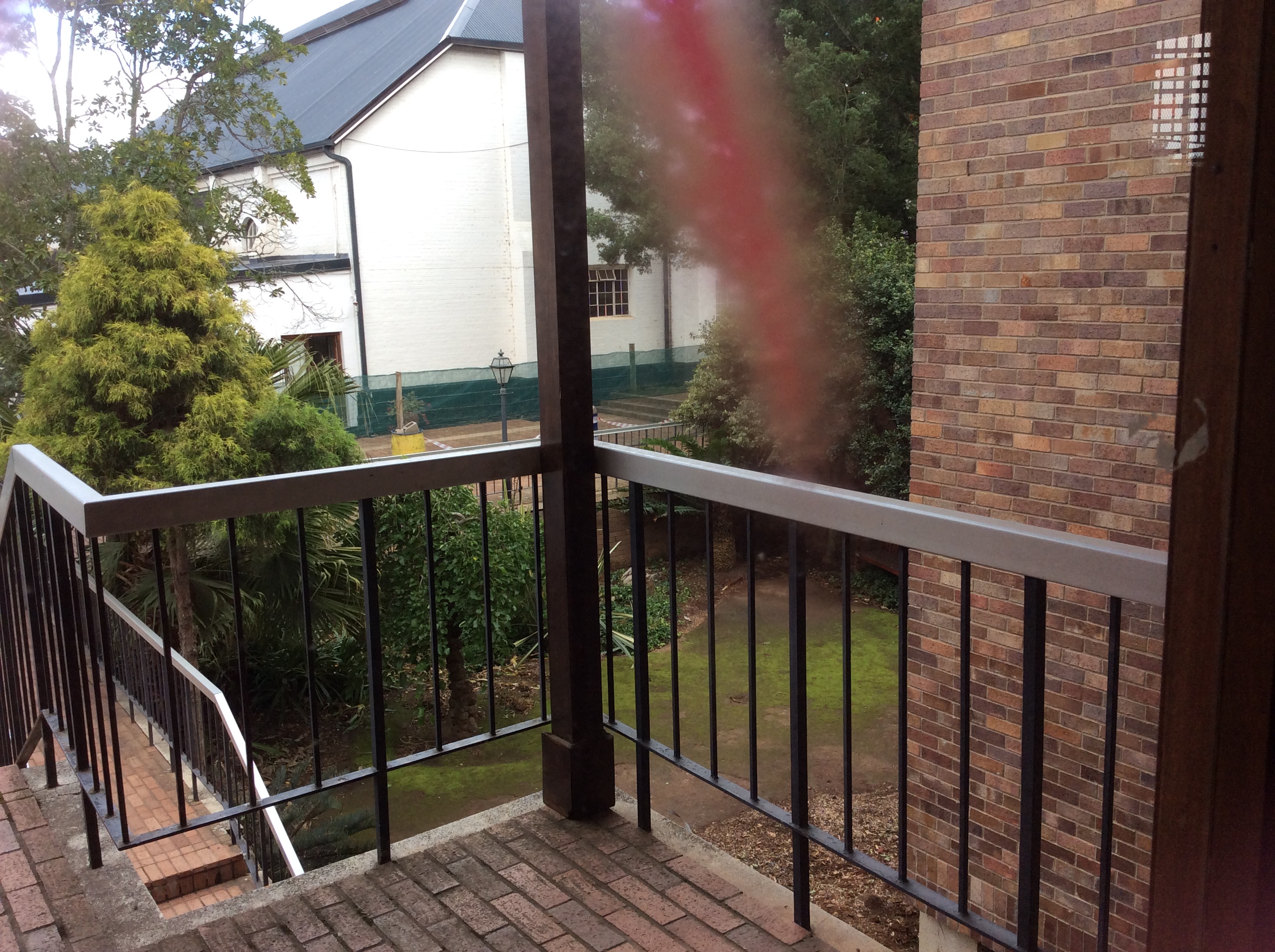 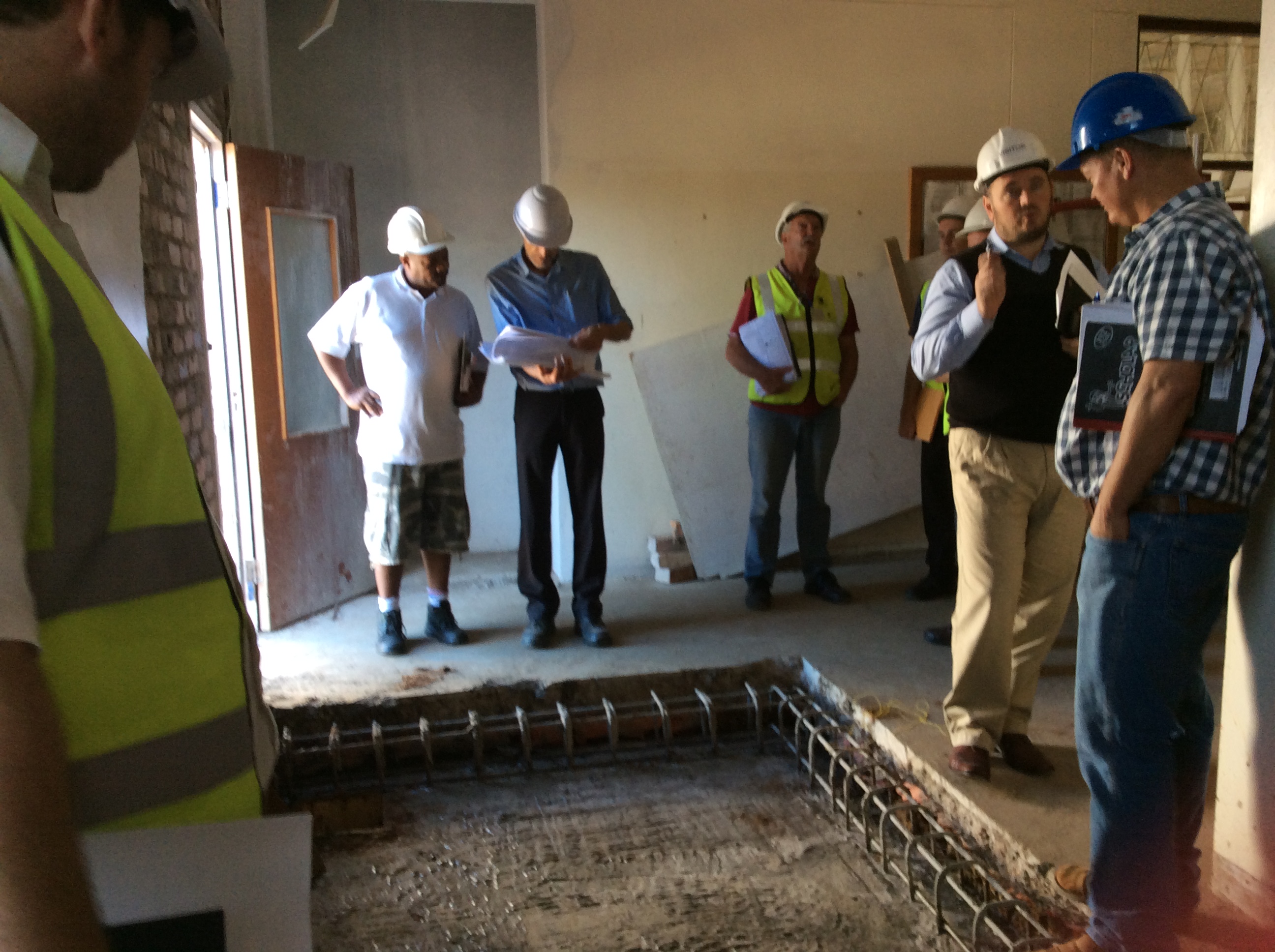 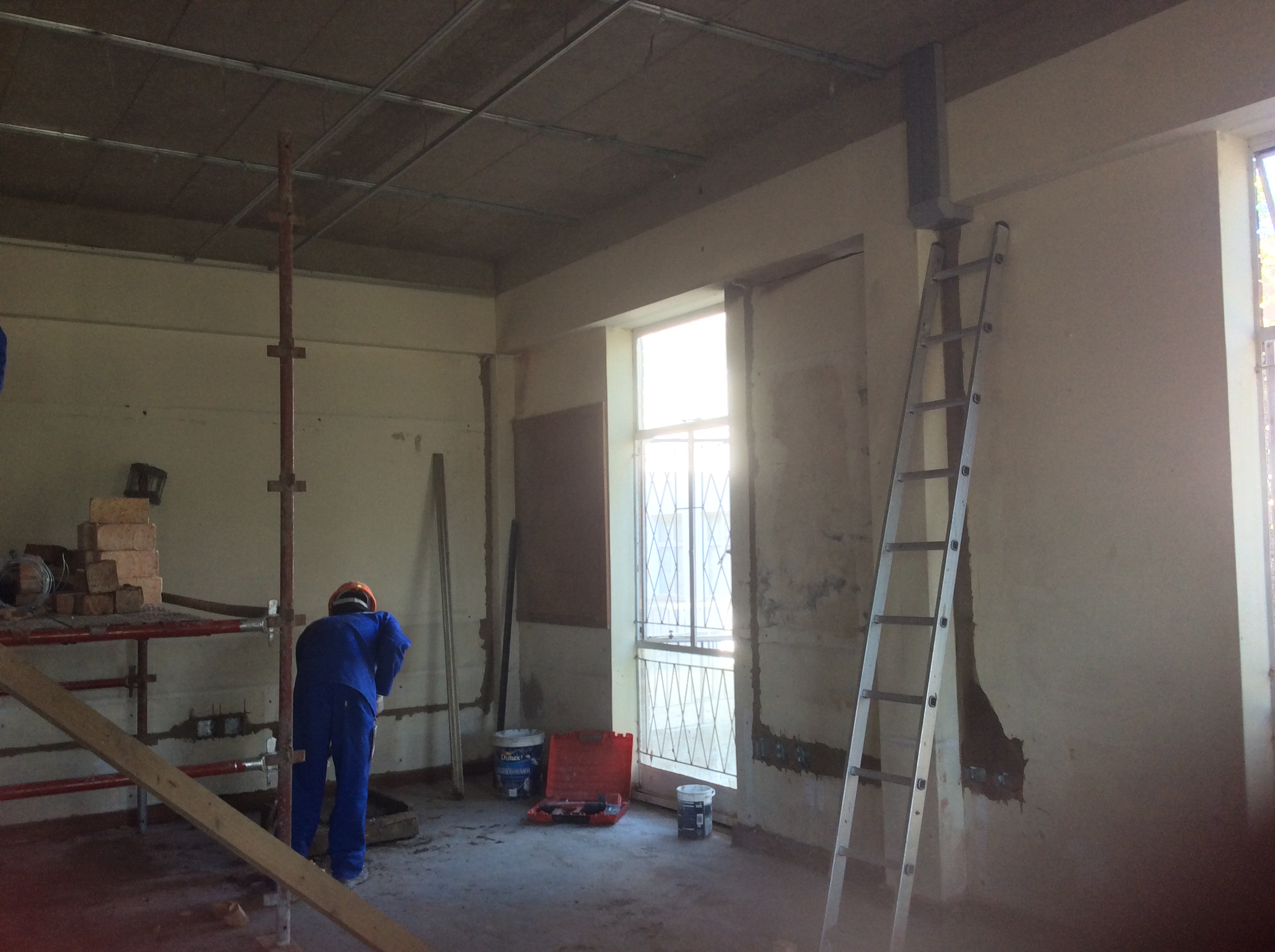 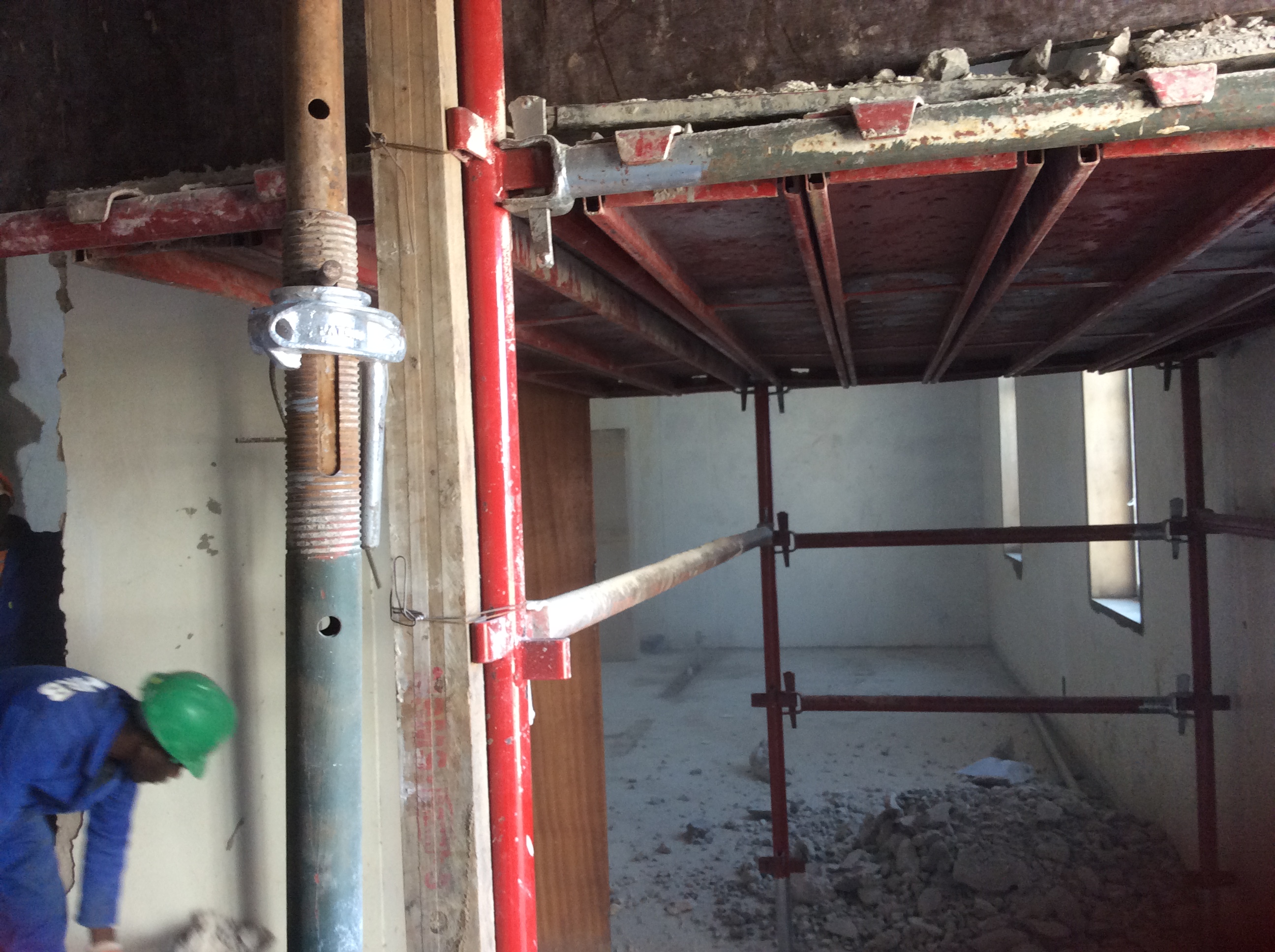 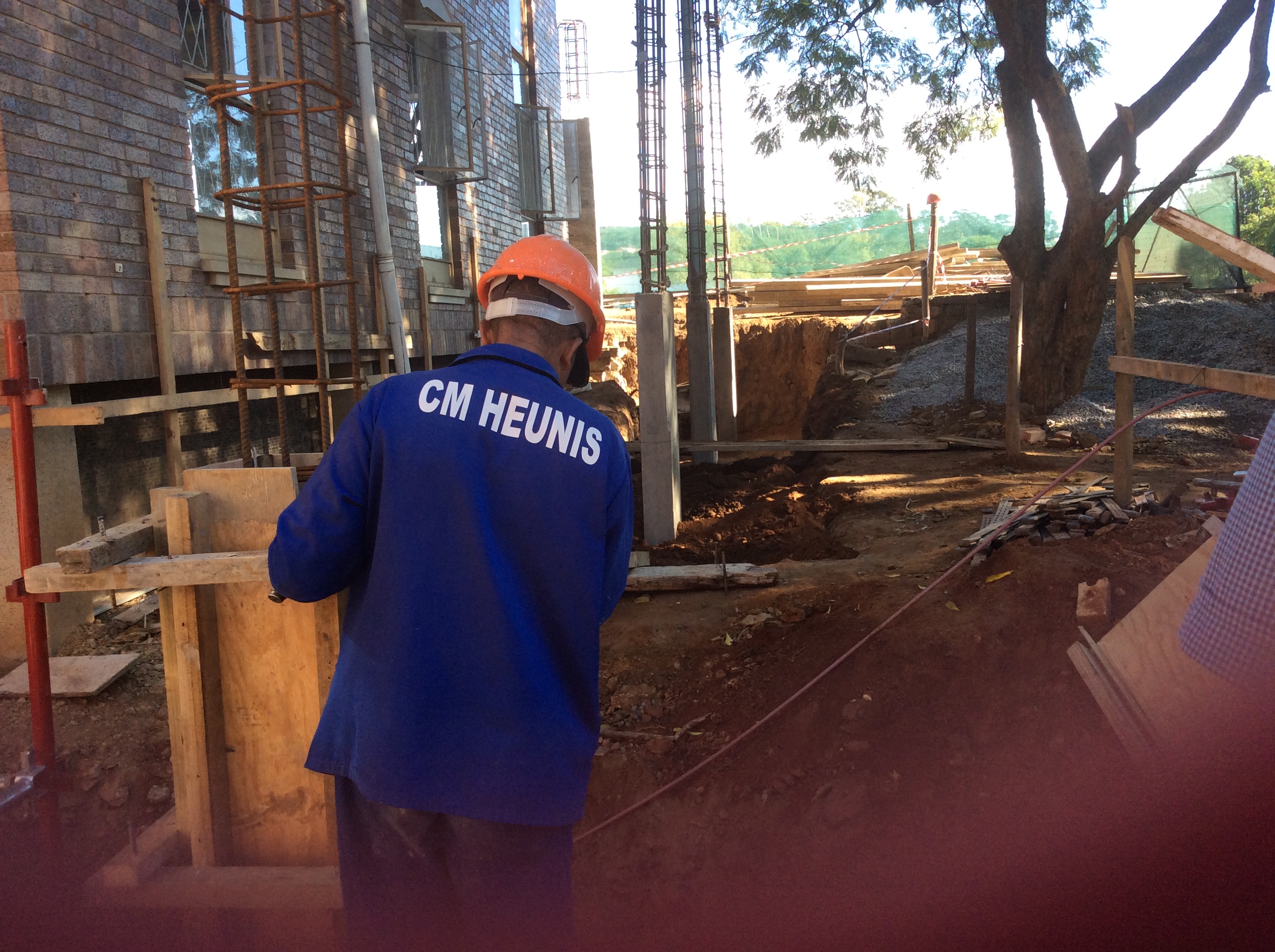 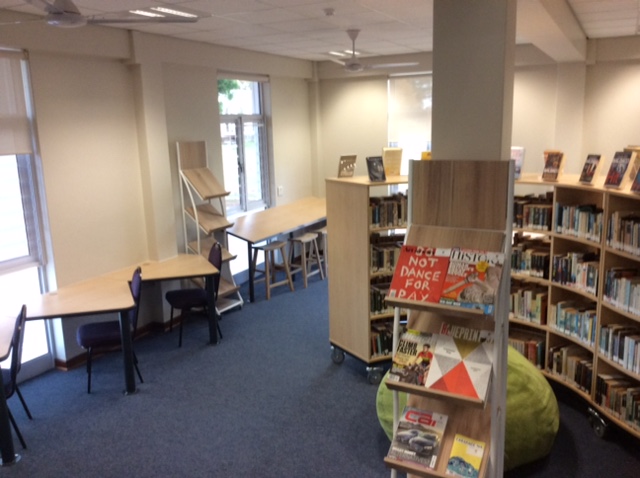 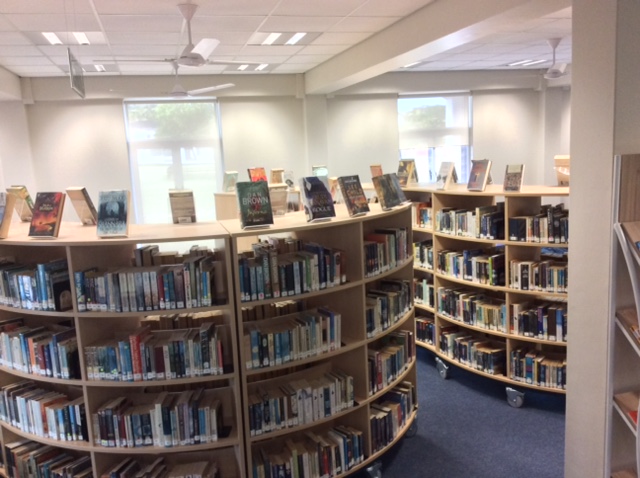