Matthew Grunewald has been selected to represent the South African National Climbing Federation (SANCF) at the African Cup to be held from the 19th to the 22nd March in Cape Town. This competition forms part of the Olympic selection process for the Games, to be held later in the year in Japan.

By competing Matthew will be awarded his SANCF Senior colours, an amazing achievement at the age of 16. 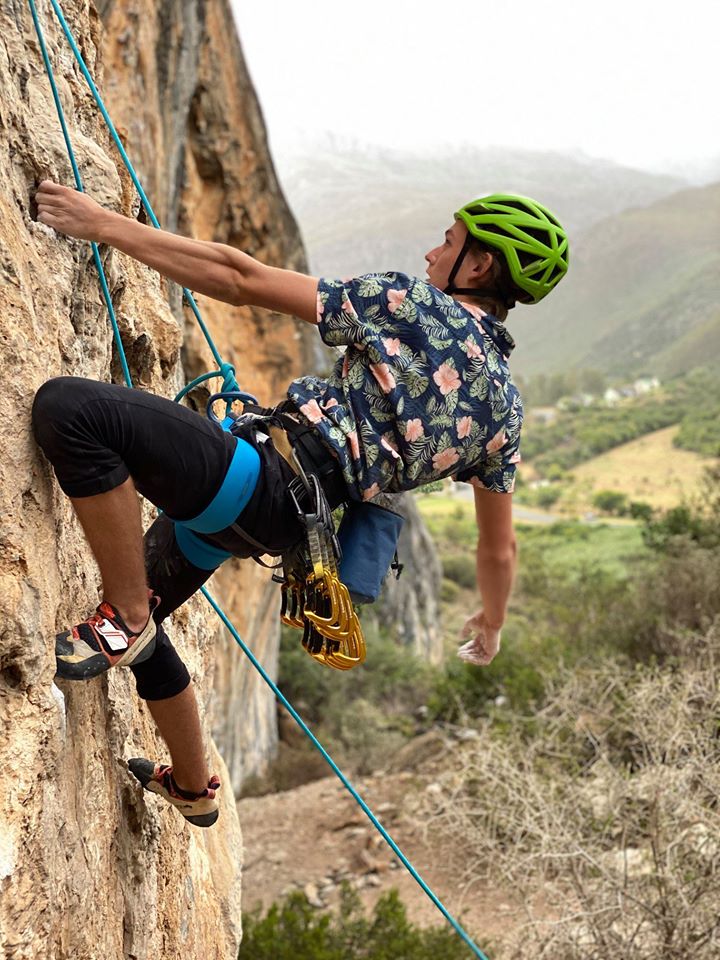 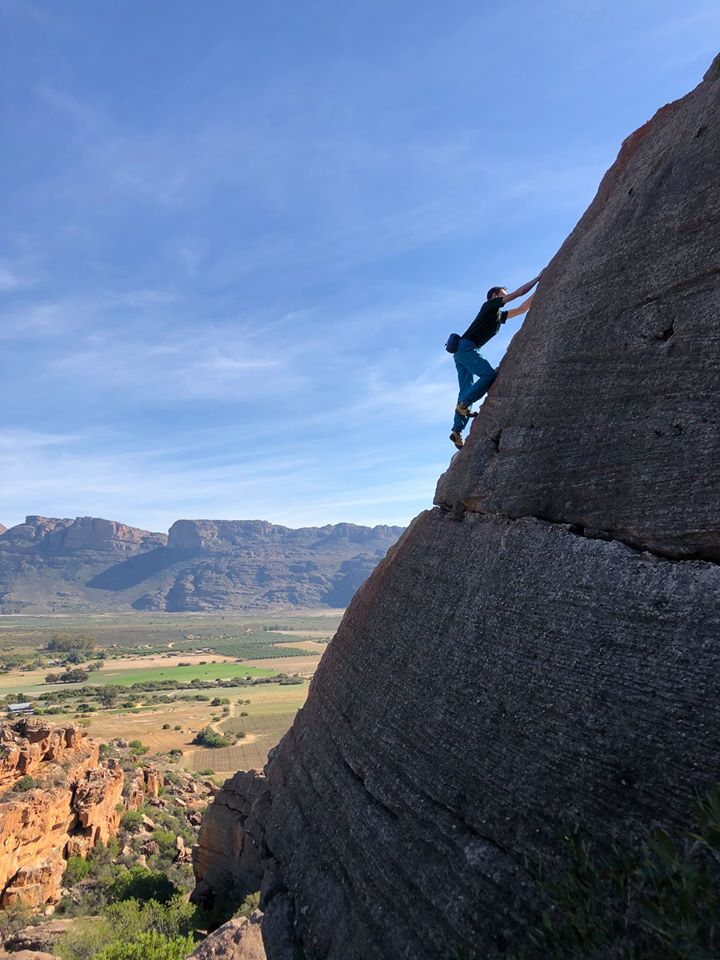 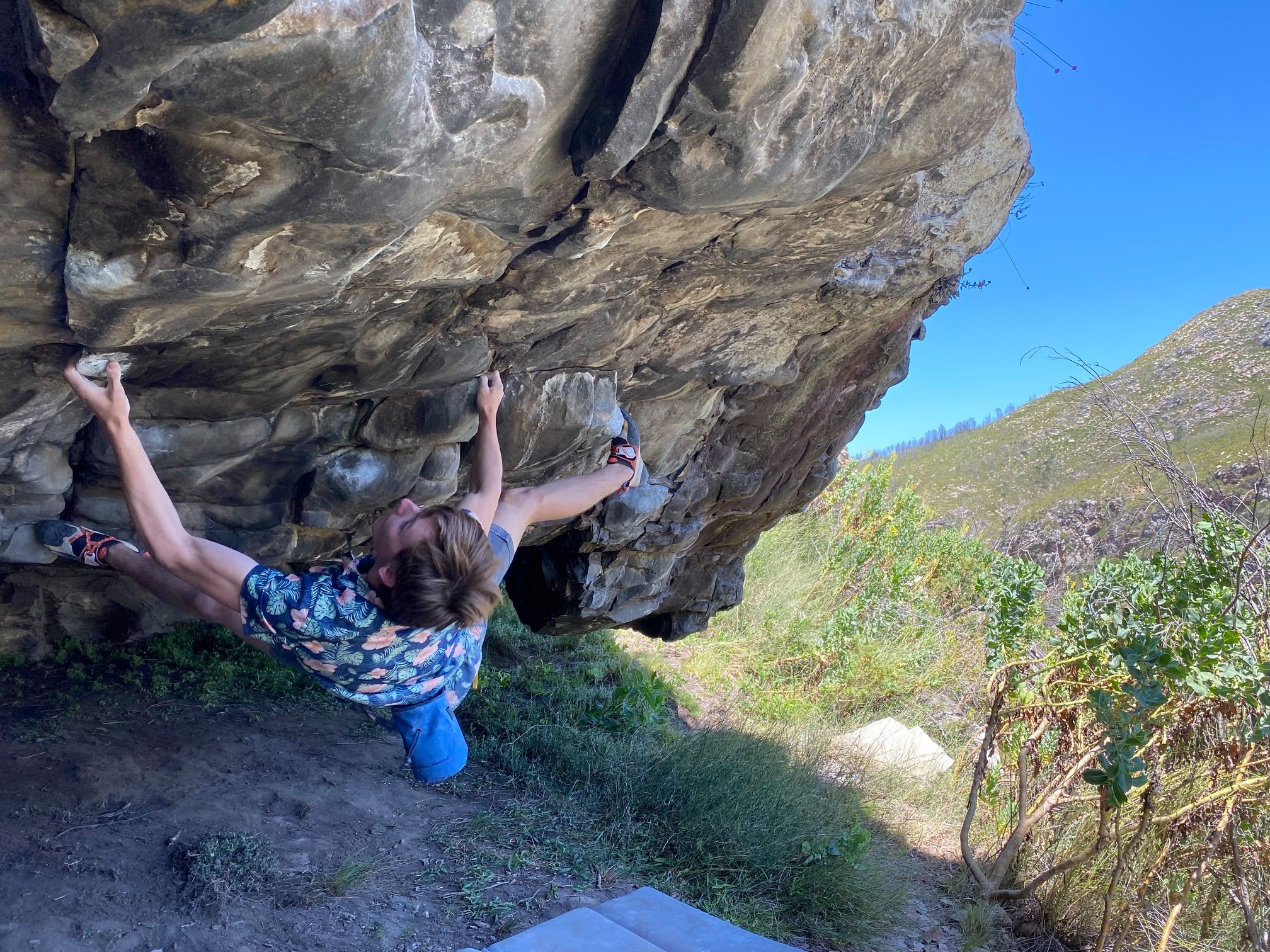