Congratulations to Bryce Putzier, who cleared a height of 4.30m, finishing 2nd in the U18 Pole Vault at the ASA Track & Field Championships held earlier this month, earning the championship silver medal. 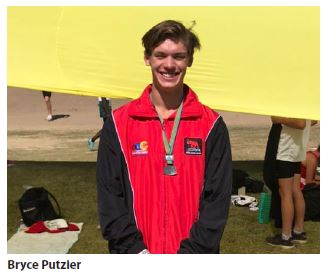 The College 1st 8 rowing squad took part in an invitational event against Bishops and Rondebosch at Zeekoevlei in Cape Town on Saturday 27th March.
It was a great experience to have school crews racing competitively alongside each other once again after over a year’s hiatus! Well done to all the boys involved
and we extend our thanks to Bishops for organising the event and hosting us for the day!

The 1st XV travelled to KwaZulu-Natal in the last week of the holiday for a two-match pre-season tour where they played Michaelhouse and Clifton College sides.
The matches provided the College 1st XV with good insights into what is still needed for the season to be competitive. Many valuable lessons were learnt by all
the players involved. We extend our sincere gratitude to both Michaelhouse and Clifton for hosting our boys. 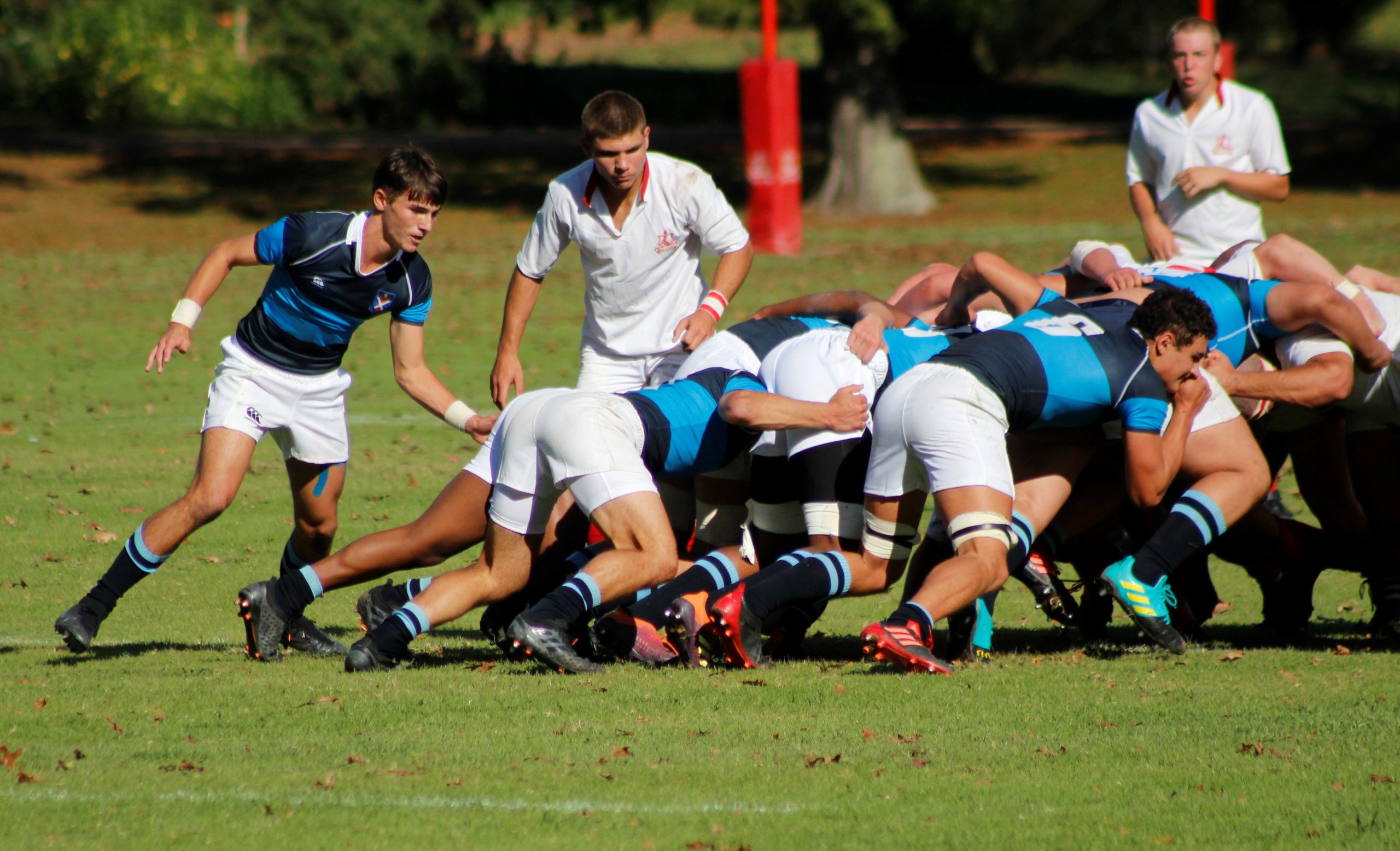 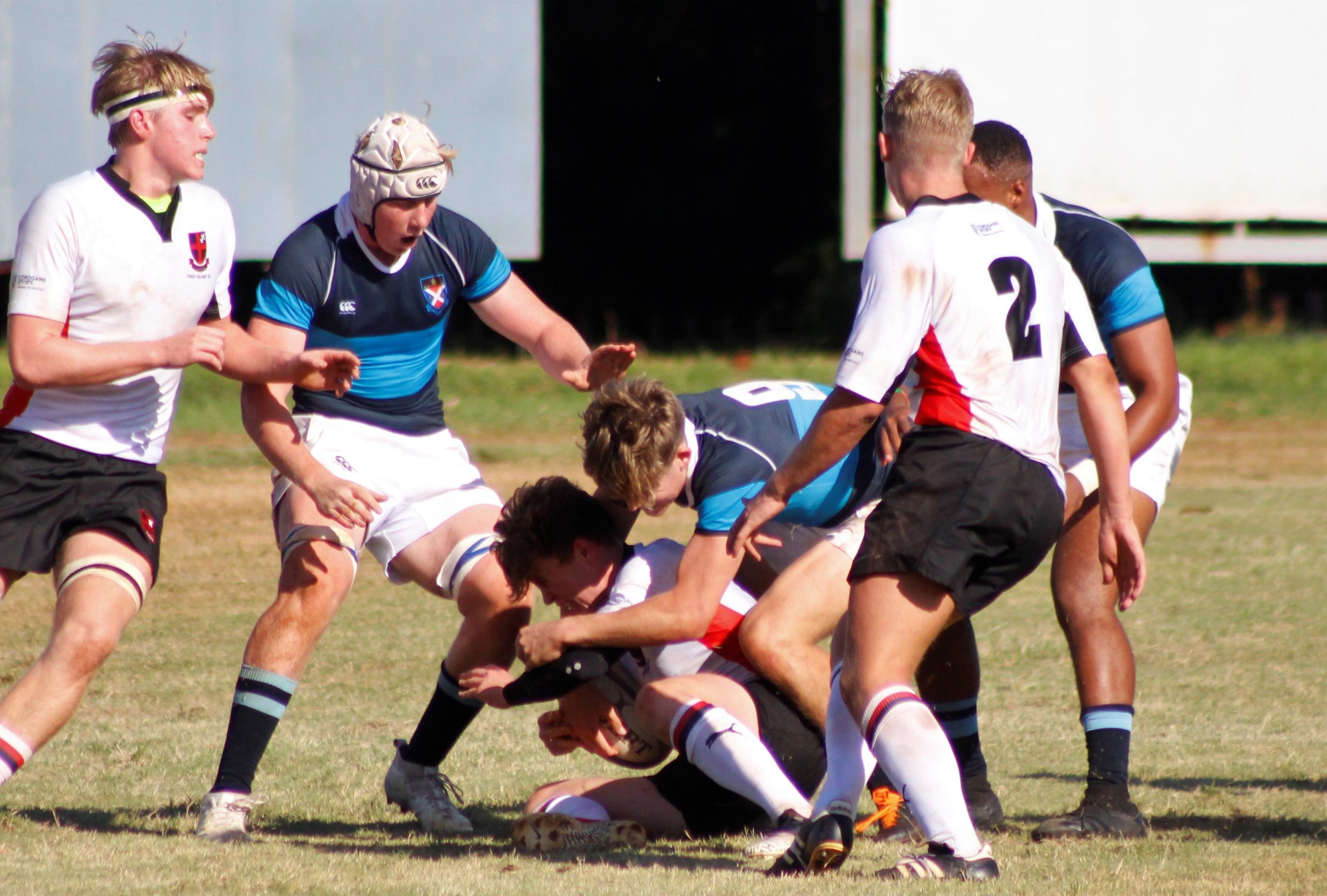 During the holiday, some of our junior elite Squash players participated in the Johannesburg U14 Boys Squash Tournament. Daniel Meihuizen was ranked
18th in South Africa, and Lourens Coetzee 23rd. Well done boys!