I n 1963 Graham House became the 6th boarding house at St Andrew’s College, this after it had been a Day House. Mr Roger Clark, father of former Headmaster Mr Antony Clark was the first Housemaster and Mr Neil Street was elected as the first Head of House.

In 2013 Graham House celebrated its 50th anniversary. All of the boys in the House were presented with a commemorative tie.

The courtyard of Graham House, with its big oak trees, the rockery covering the well and the rough stonework of the arches, is one of the most pleasant corners of College. The bell for evening prayers echoes in this space and rugby balls whiz across it in free time.

Generations of boys have played in this quad, but for only 50 years have they been Graham House boys. In the late 1800s the pupils of the Mullins Institution lived and worked here and developed many of the physical features that survive today.

In 1963 Graham became the sixth fully fledged boarding house at College, although it had acquired its name in 1953 when it was established as a feeder newboy house for the senior houses. In 1963, 75 boys were drawn from the other five houses, while Day House was dissolved and its members evenly distributed. It must have been an interesting breed of boy who chose to make the move; to forego old loyalties and comforts for the challenge of something new. To this day in Graham, interesting individuals flourish and unconventional boys find their niche. 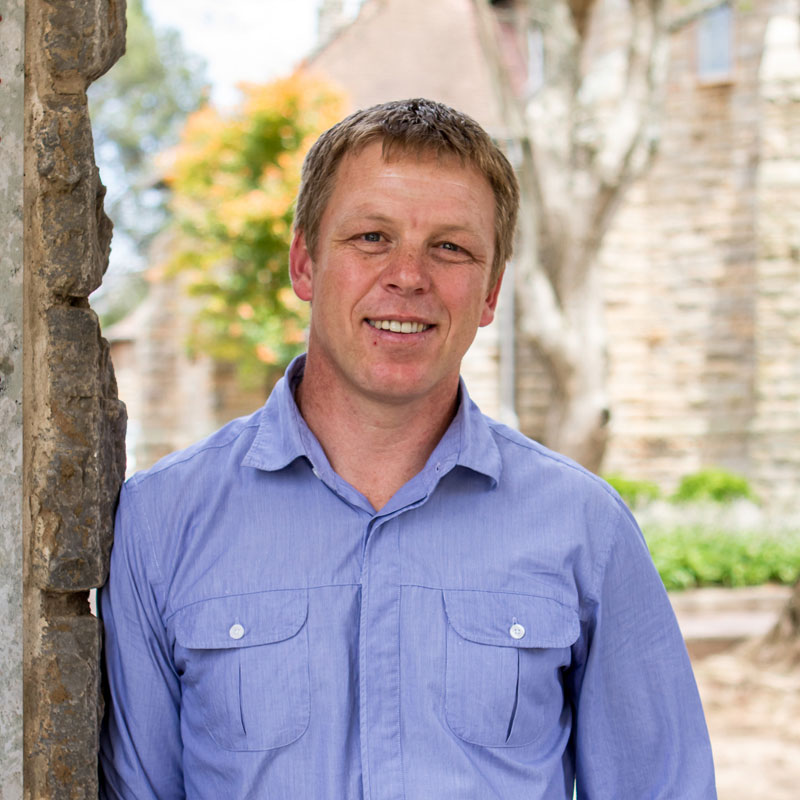 I was schooled at Huguenot High School in Wellington and attained my B.Sc. (Zoology, Botany and Environmental and Geographical Sciences) degree at UCT and my Higher Diploma in Education through UNISA.
Learn more 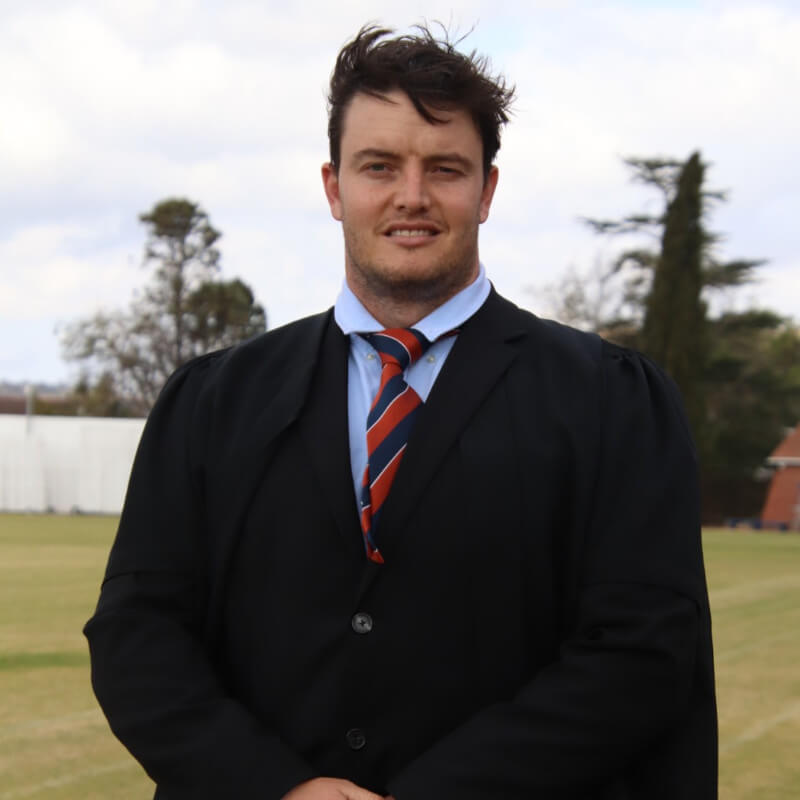 Born in Paarl and schooled at South African College School (S.A.C.S), I started out at the University of Cape Town with BSC in Chemical, Molecular and Cellular science while playing rugby there before..
Learn more