M y wife, Camilla and I are thrilled to be back in the Eastern Cape and are thriving on the excitement and energy of a boarding school environment. I was born and bred in Johannesburg and schooled at St Stithians Boys’ College, matriculating in 2005. I obtained a BCom in Economics and Finance from the University of Cape Town. It was there that I started developing my love for teaching and coaching as I was a student tutor and part time Economics and Mathematics teacher at Reddam Constantia during my time at University.

I tried my hand in the corporate world, working for Liberty Life, but I missed the classroom and sports fields too much. I was appointed as the professional water polo coach at St Andrew’s College in 2012 and taught Mathematics. I was a resident tutor in Mullins House. I was then given an opportunity to work as a full time Mathematics teacher and rugby coach at St Stithians Boys’ College in 2015. I was appointed as the 1st team Water Polo coach and was heavily involved in rugby as well as being the House Director of Henning House. During this time, I was appointed as the South African Men’s Water Polo Assistant Coach as well as the South African Men and Women U18 Water Polo Head coach.

Our time in Johannesburg was short lived. Both my wife (born and bred Eastern Cape) and I have a love and passion for this province and jumped at the opportunity to come back to this magnificent school and to take charge of Armstrong House – a house steeped in over 100 years of history and tradition.

I am passionate about values-based leadership, mentorship and guiding young men on their journey to becoming men of significance and integrity. Armstrong strives to produce honourable young men, embracing the values set out by the School and its Founder. It is a place where boys are able to celebrate their uniqueness through love, respect and brotherhood. It is also a space where leadership, mentorship and friendships are cherished and I am proud to be a part of that. 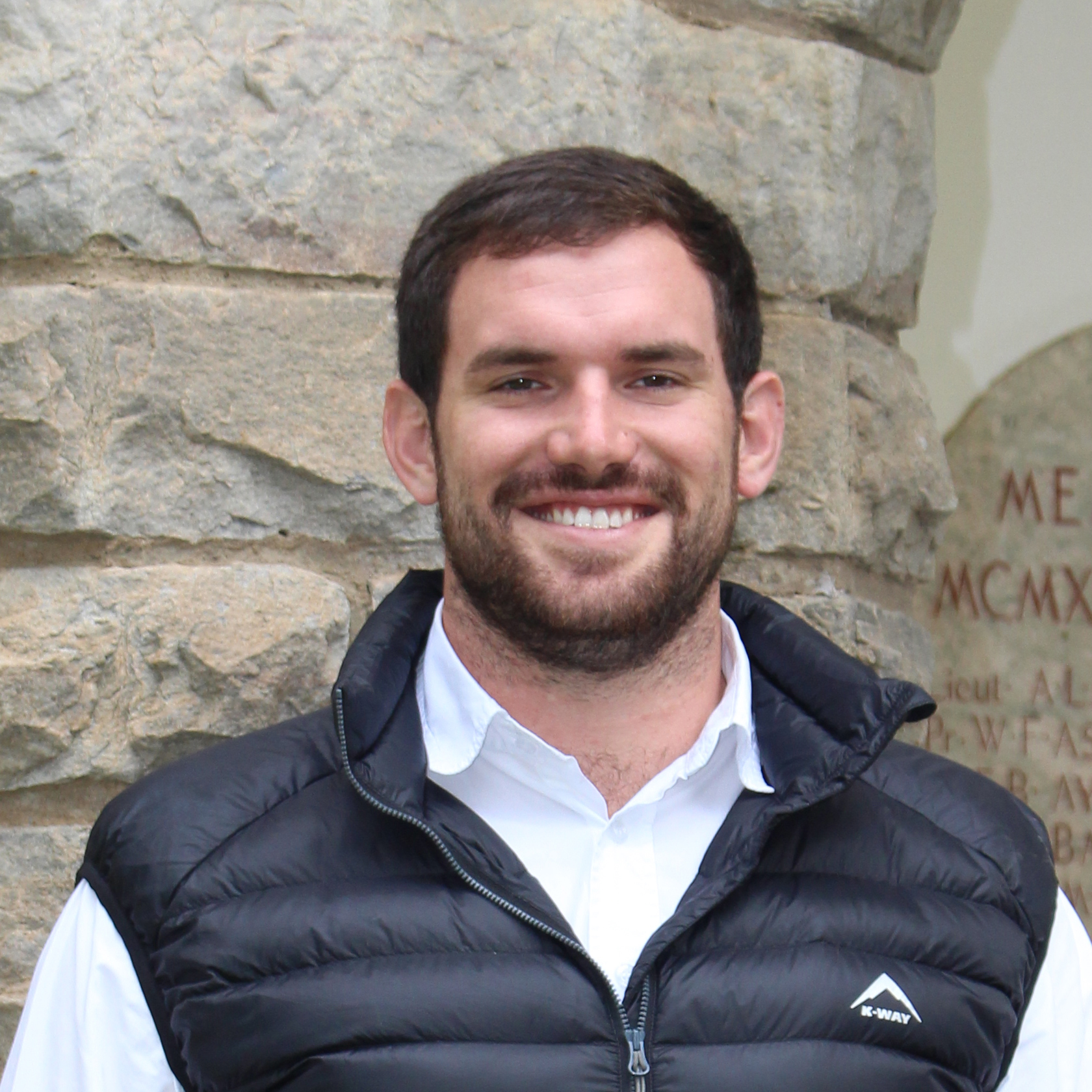