O ne of the most outstanding landmarks at College – and indeed in Grahamstown – is the tall, white-trimmed Armstrong House which stands prominently at the top end of Somerset Street. It is as fine a monument as any to the city’s well-known architect, William White-Cooper.

Along with the arrival of Armstrong as the second house at College, came the English house system with its attendant competitions, rivalries and loyalties. Also new on the scene was the prefect system, introduced by the housemaster of Armstrong and second master of the school, The Revd WEC Clarke. Under this fiery but remarkably capable man these traditions were established, and although they are constantly reviewed and renewed, they continue to underpin every Andrean’s experience of comradeship and belonging, and at their best they foster the unique genius for friendship that is the hallmark of this school.

Armstrong is a house of diverse character and great spirit. It features in every competition, both sporting and cultural – a dynamic house that is always in the chase. 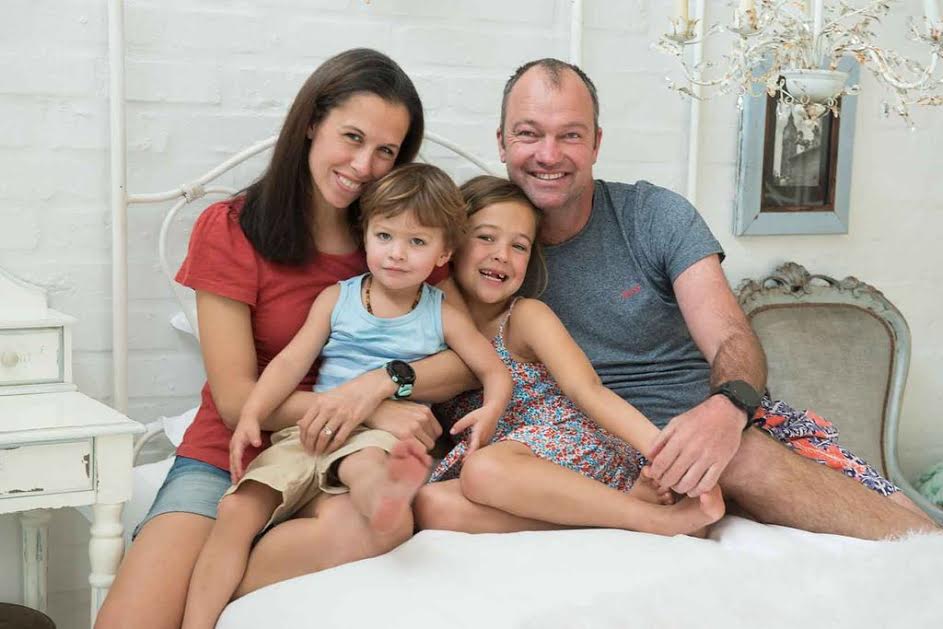 I completed my schooling at St. Stithians College in Johannesburg, before moving to Cape Town to study at Stellenbosch University where I completed a B-Comm degree in Marketing and Economics. I have always had a passion for sport and started my coaching career at Reddam House in Constantia, where I ran their water polo program for 19 years. During that time, I ran my own event Company for 12 years and then bought Turbo South Africa in 2008, which supplies swimwear to the school and clubs across the country.

I am married to Kelly Mackenzie, who is the current Physiotherapist at College and we have 2 children, my daughter Riley who is 7 and in grade 2 at St Andrew’s Prep and my son Logan who is 3 and will be starting at Prep in 2022.

I joined St. Andrew’s College in 2019 as Director of Water Polo. I have been a Tutor at Merriman House for two years and took over the Director of swimming in 2020.