24 4 🙂 is a fund-raising project of The President’s Award at St Andrew’s College and is organised by Grade 11 boys. The objective is to raise funds and awareness of orphans and vulnerable children. It is named after Stuart “Smiley” van Oldenborgh who was killed tragically in an aircraft accident in his Grade 9 year in 2011.

It has become an annual event in which people celebrate the lives of people who they have lost. In April 2013, Matthew Archer, the Community Engagement Portfolio Prefect and one of the organizers of the 2012 24 4 :), was killed in a motor-cycle accident, and many participants run or walk to also honour Matt’s memory. He was a talented and dedicated athlete who gave selflessly of himself, never seeking the limelight and always doing good. 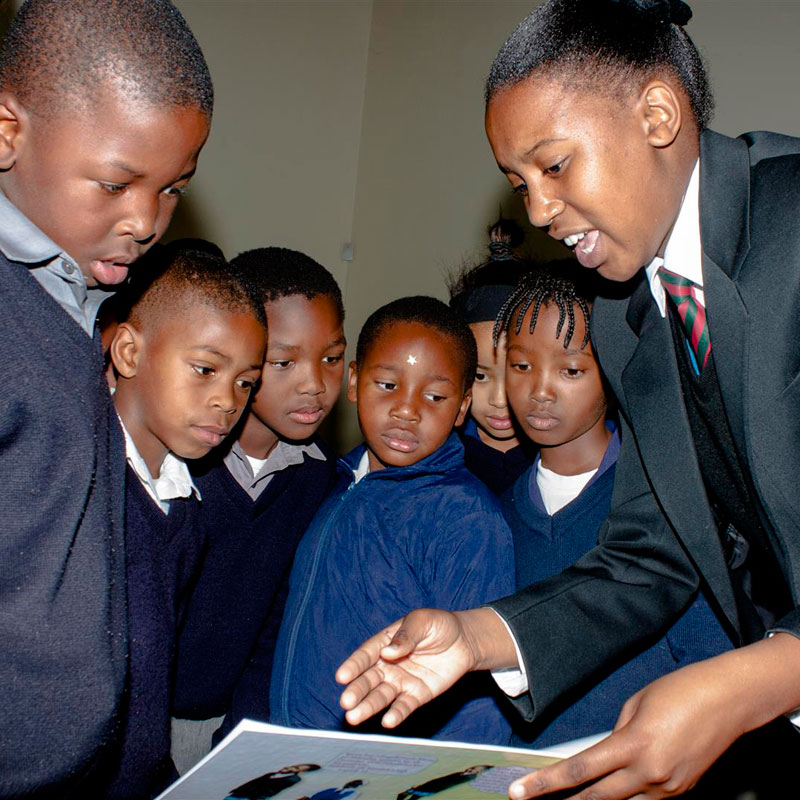 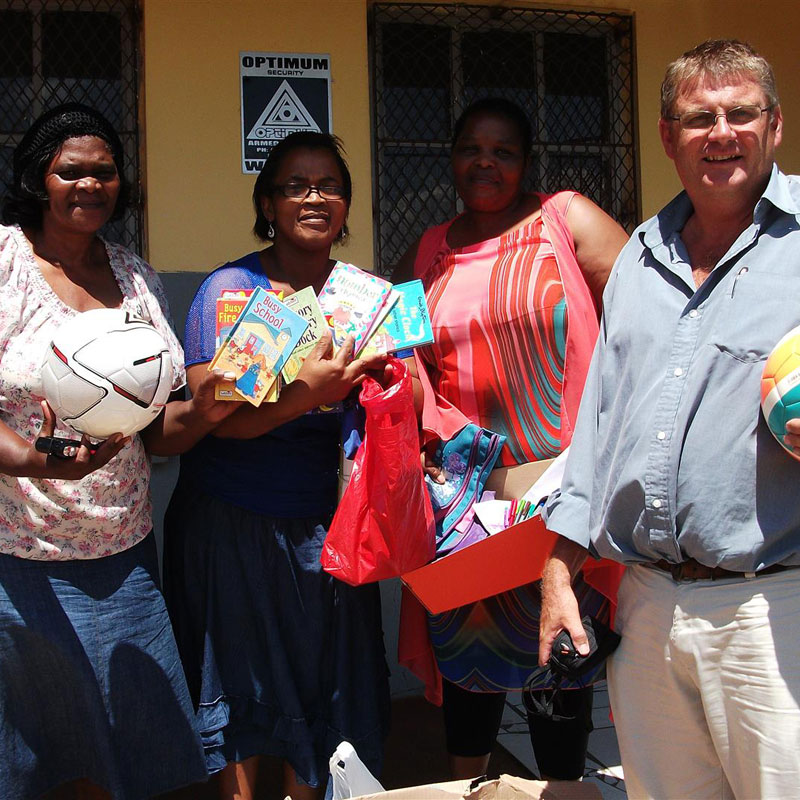 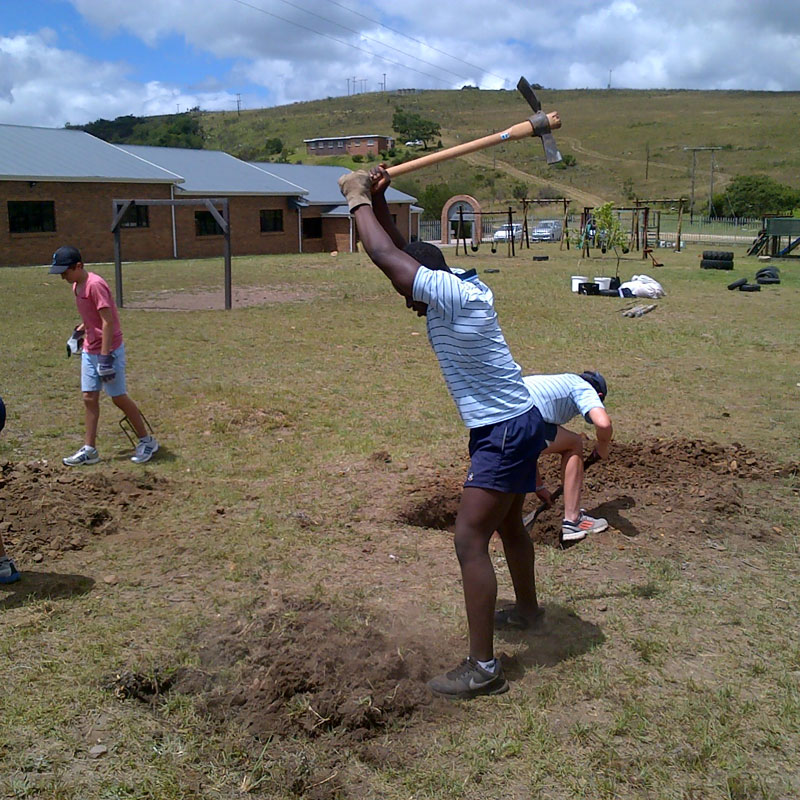 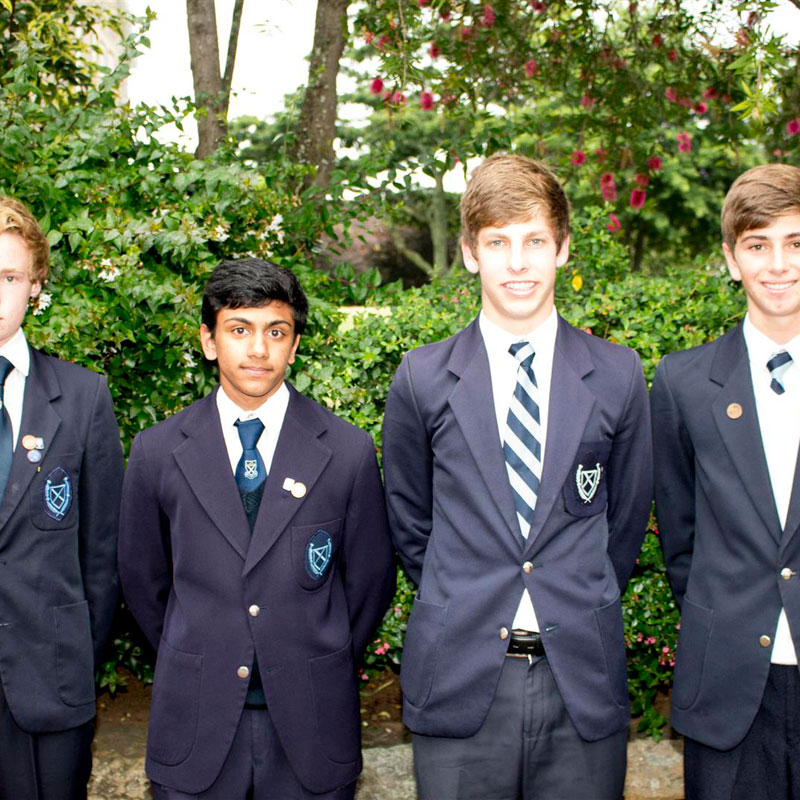 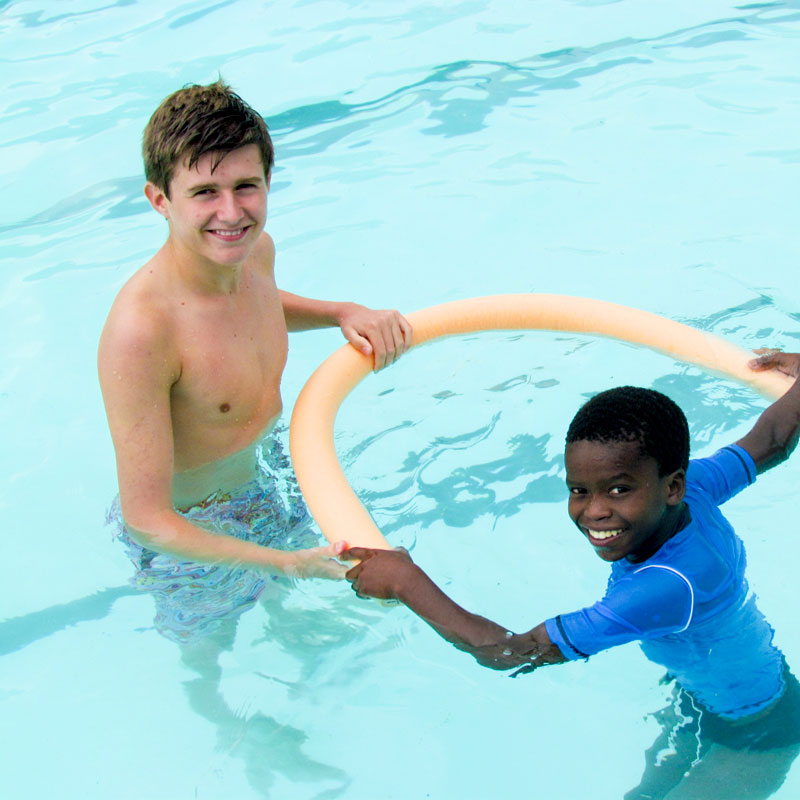 Teach a Tiger Titan to Swim 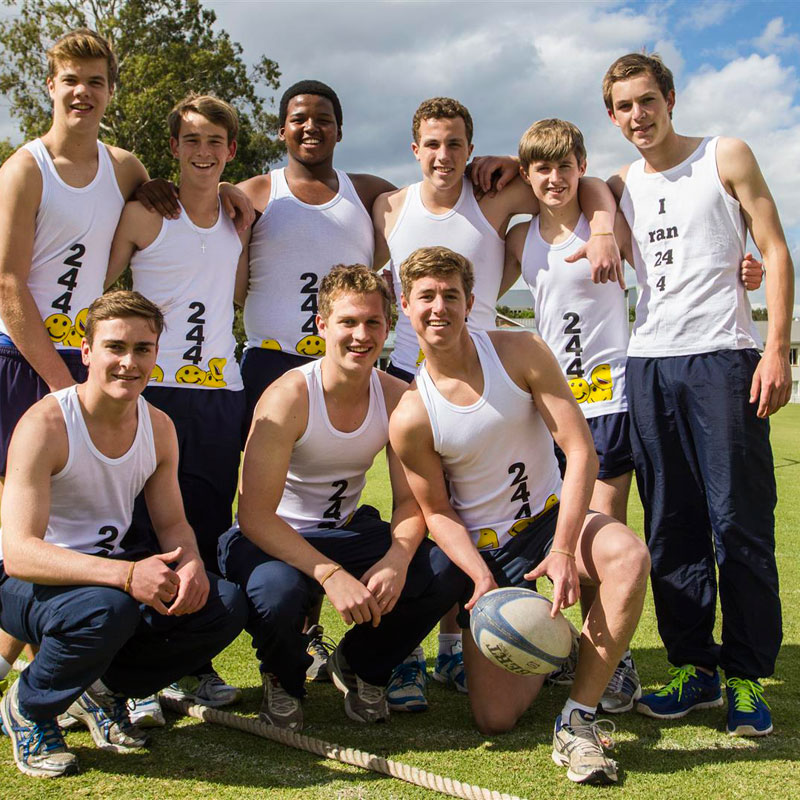 Community Engagement is an essential part of life at St Andrew's College. We encourage the boys to recognise that as they give of their time and energy to others, there will be concomitant personal growth. Boys are given the opportunity to engage with others and, in so doing, begin to see similarities rather than differences.