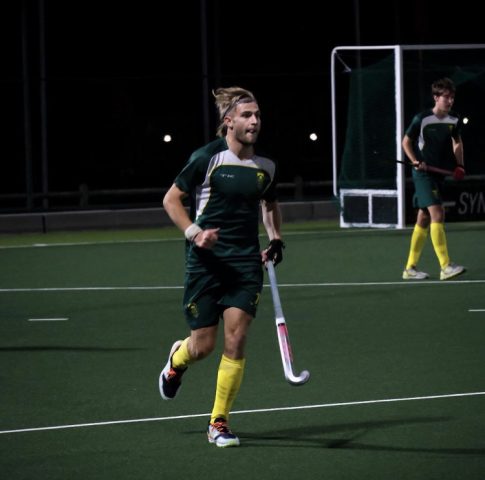 We congratulate Old Andrean, Peter Jarvis (Upper, 2018) has been selected for the South African Men’s 21 Junior World Cup Hockey Squad and is the vice-captain. The team is filled with players that performed exceptionally well at the recently completed USSA and many of the young gentlemen showed in the CTM Showdown how impactful they can be.

There is a blend of exciting talent and organised ability in the squad. The team will undoubtedly be inspired by the performances of the senior men at the Olympic Games and will be bringing the same South African spirit to their campaign.

South Africa will be heading to Bhubaneswar for the 12th FIH Junior World Cup from the 24 November to the 5 December. It will be the African’s 6th appearance at the tournament looking to improve on the 10th place obtained in 2016.

St Andrew’s College wishes Peter Jarvis and the team all of the very best for the FIH Junior World Cup. 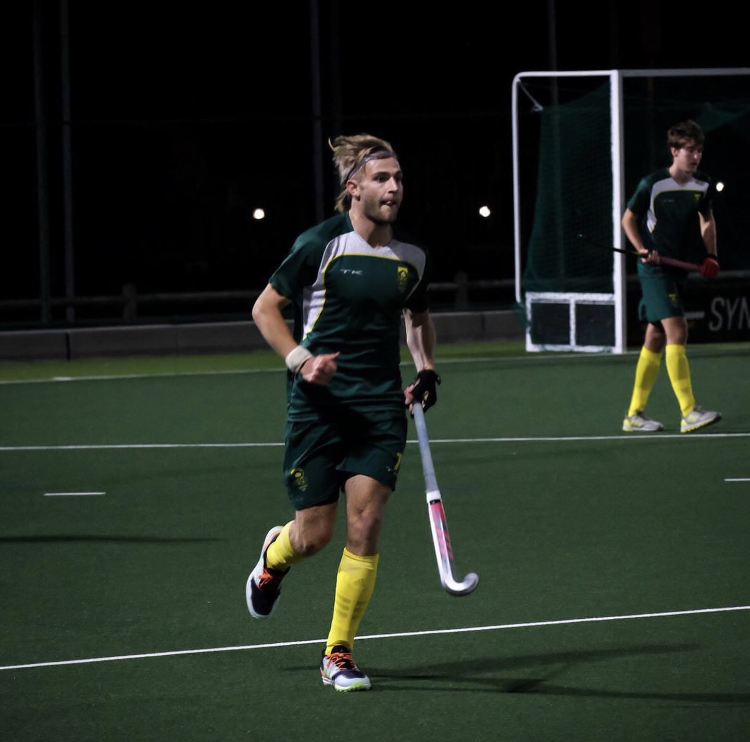