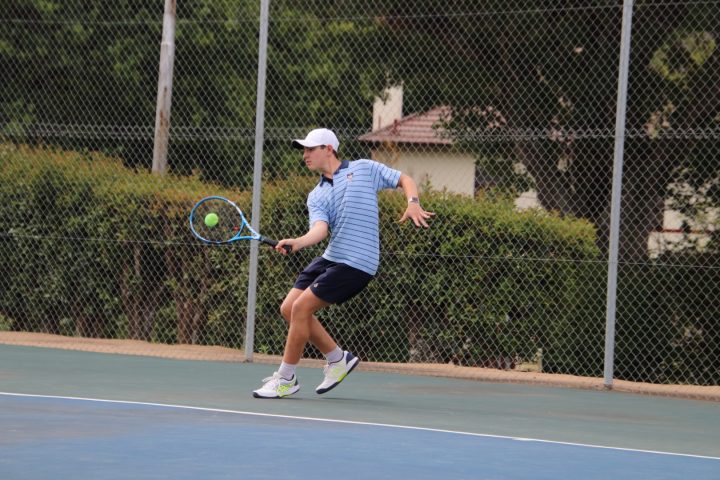 The Junior Championships kicked-off in the first week after half-term. What started off as a doubles tournament, soon transformed into a singles tournament as some doubles teams could not commit to playing matches every Tuesday afternoon. A week or two in, the format was changed and players continued to face new opponents weekly, as part of the round robin. Players were competitive and it was great to witness such good quality of tennis being played every week. Even more encouraging, was the fact that some of the players had never competed in a tournament before.

As the round robin drew to a close, the final four players in line for the title were Andy Holmes, Lourens Coetzee, Cameron Bennett and Scott Miles.

The first two play-off matches had the handful of spectators on their toes, as all the players provided a couple of rallies which could’ve gone either way. Cameron Bennett and Lourens Coetzee made it to the final. Both the players were determined to walk away with the title of Junior School Champion. In the end, some unforced errors cost Lourens a couple of points and Cameron managed to maintain his composure. Congratulations to Cameron Bennett who won
the final!

Tennis is slowly growing from strength to strength and I look forward to 2022 with optimism and enthusiasm. We have significant plans in place to ensure that the facilities and equipment are in good condition, that students have access to brilliant coaching and that College tennis stays connected to our usual competitors in our next season.

Exciting news for all prospective school team tennis players: a top 6 invitational team (possibly with the accompaniment of DSG players) will tour to Johannesburg next year, playing other boys schools (and mixed double fixtures). 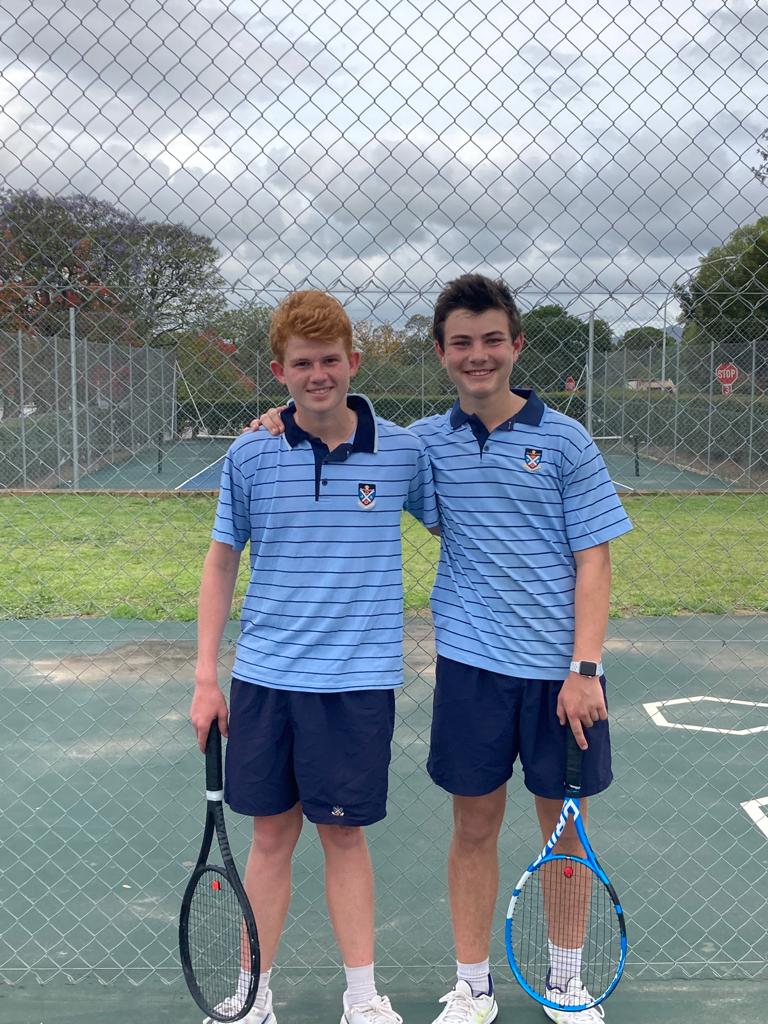 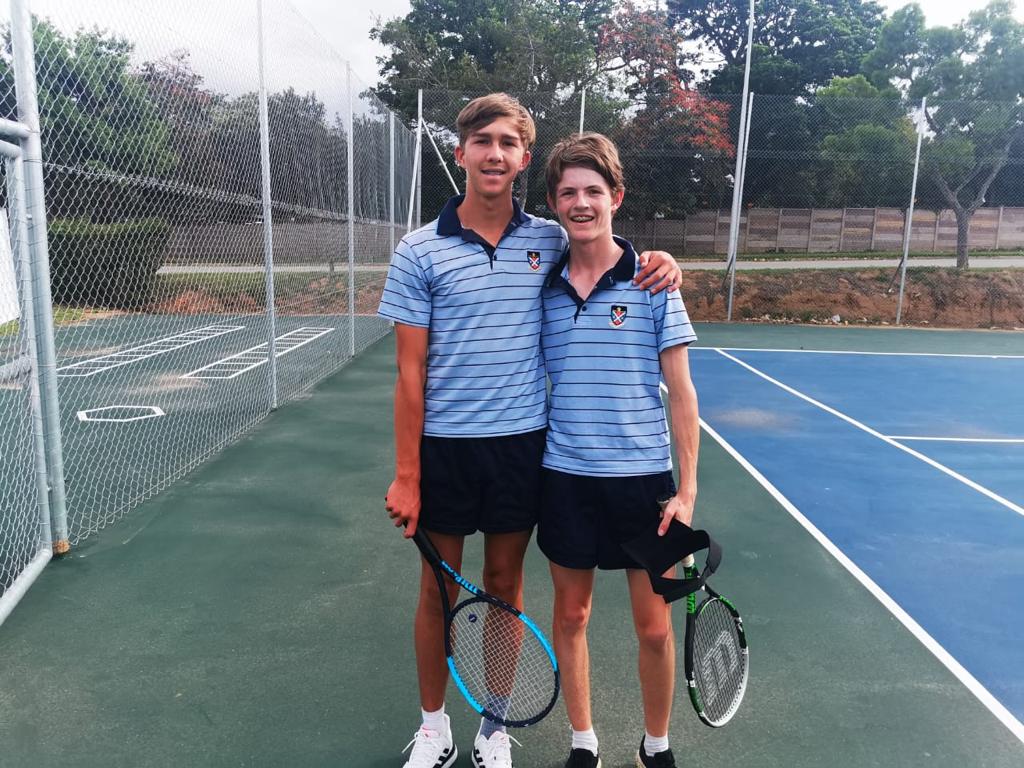 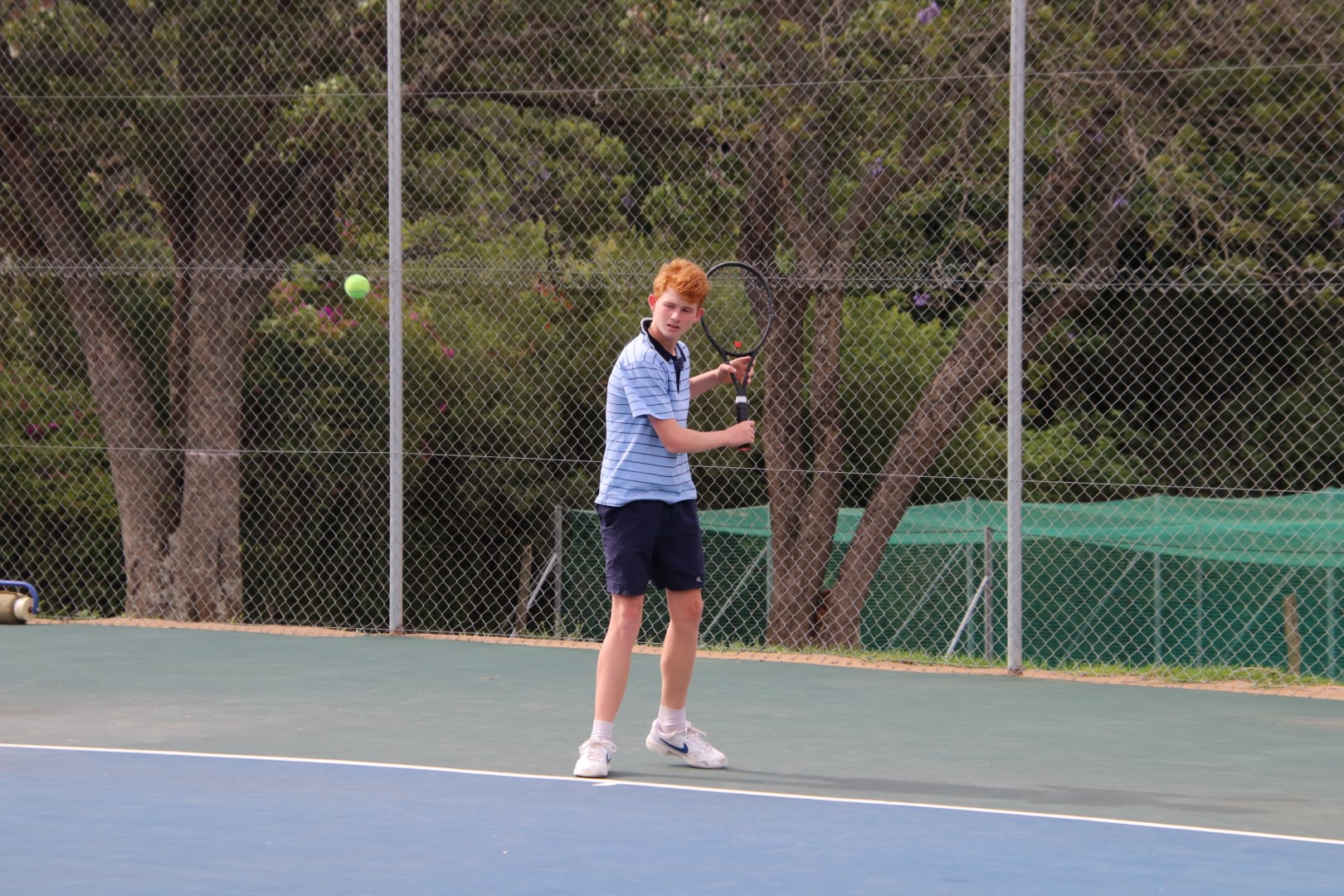 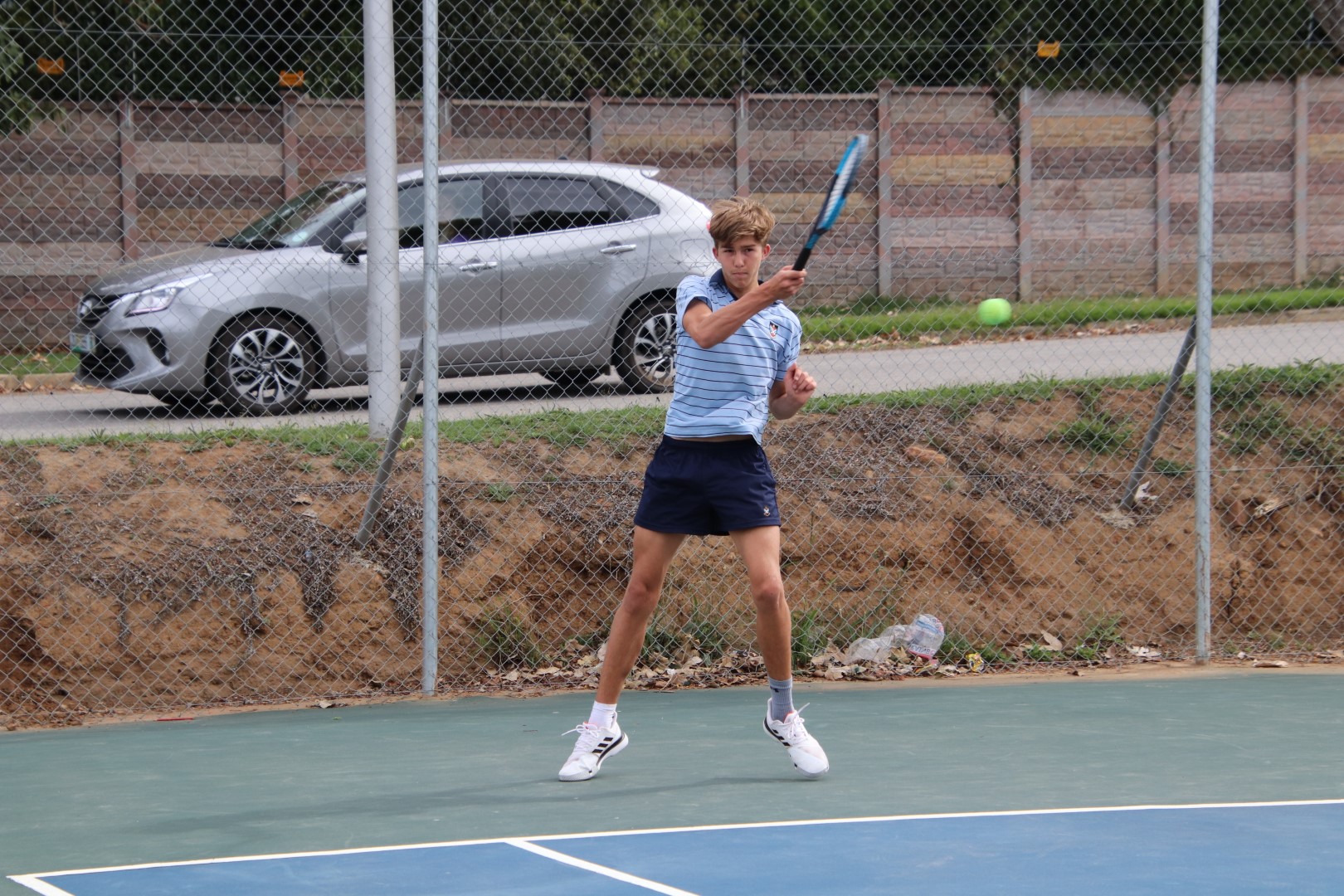 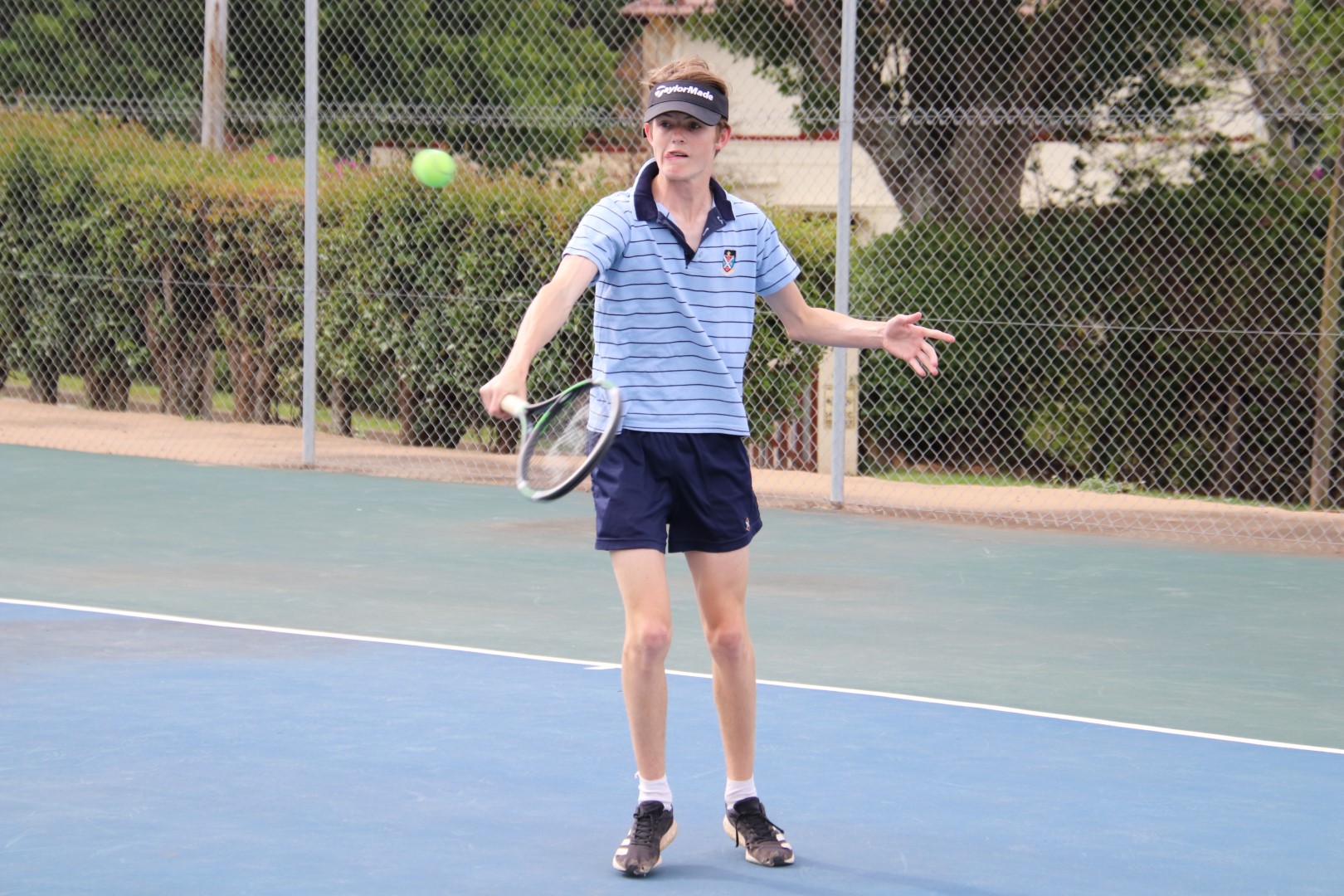 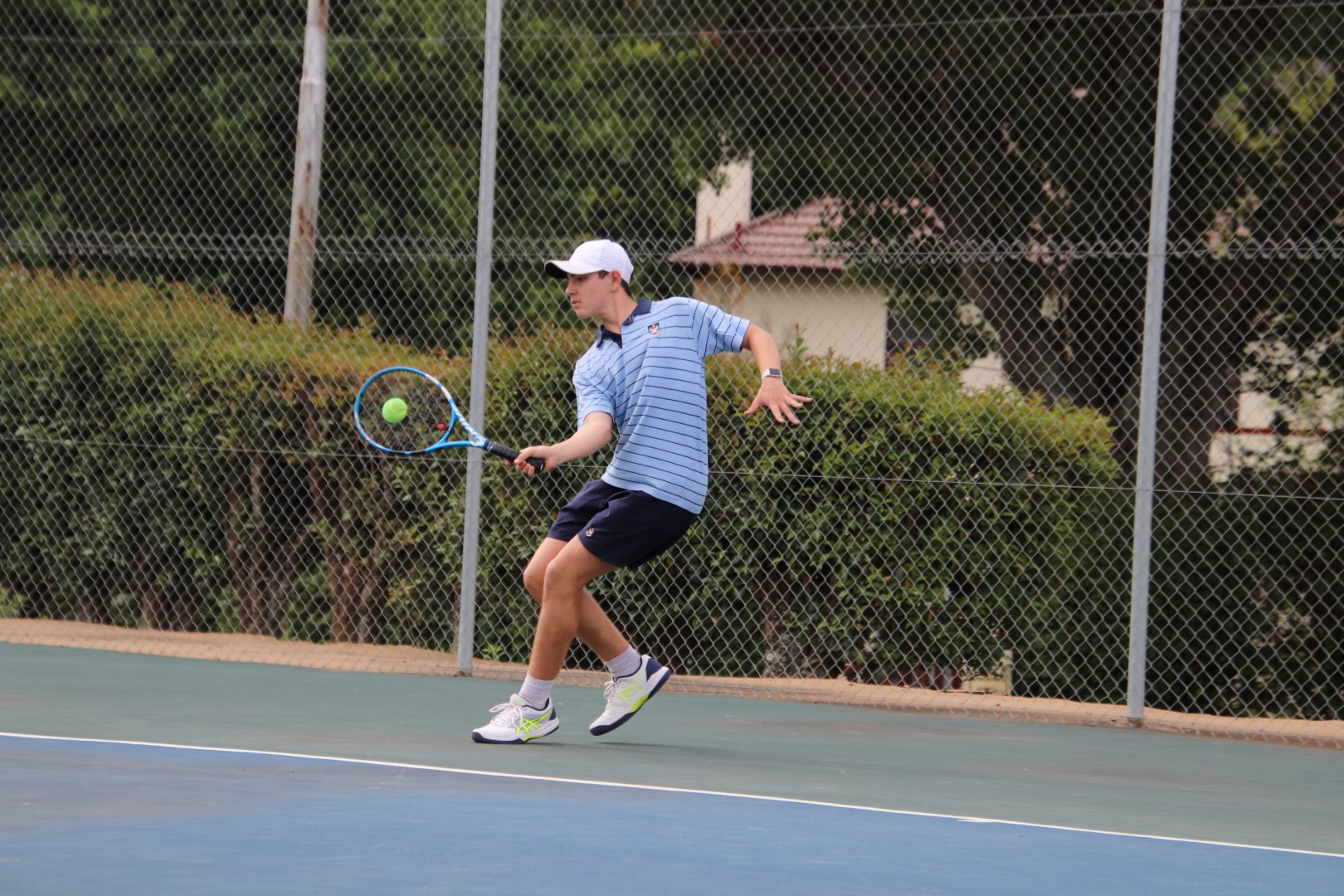