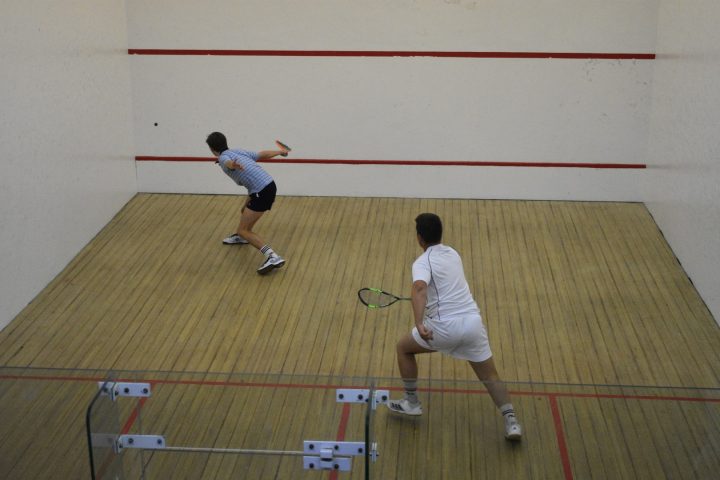 The Inter-House Squash Finals were played recently and there was a great atmosphere at the courts. The Junior match between Graham House and Merriman House was very closely contested. In the end, the combination of Lourens Coetzee, Mitch Coventry and Benjy Coventry, who all won their matches, resulted in Merriman taking the title.

In the Senior competition, the Graham House team was too strong for the Espin side, and Taine Hartzenberg, Nick Holmes, Cameron Holmes, Dylan Heurlin and Ross Gordon all won their matches. Well done to the Merriman Juniors and Graham House Seniors! 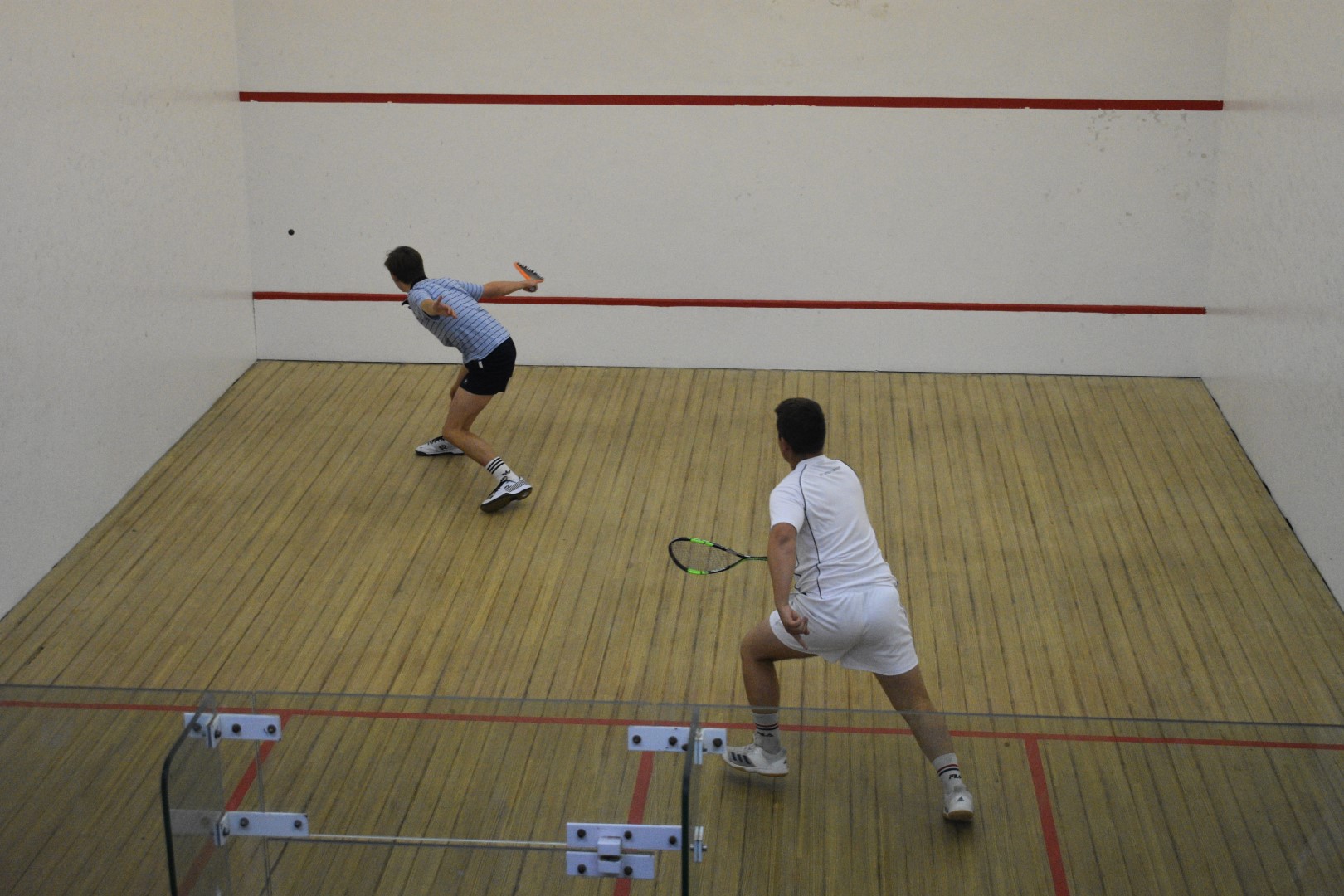 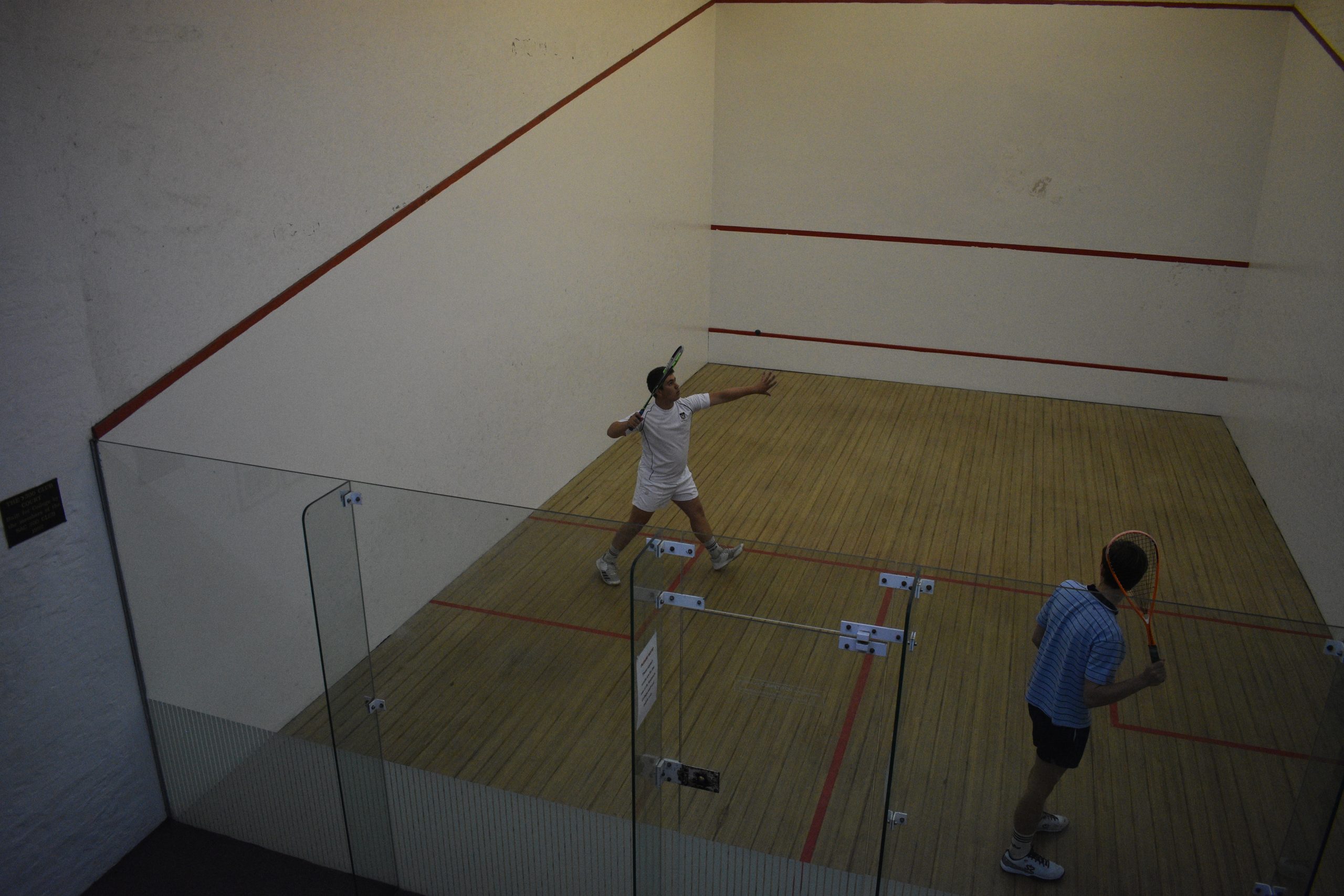 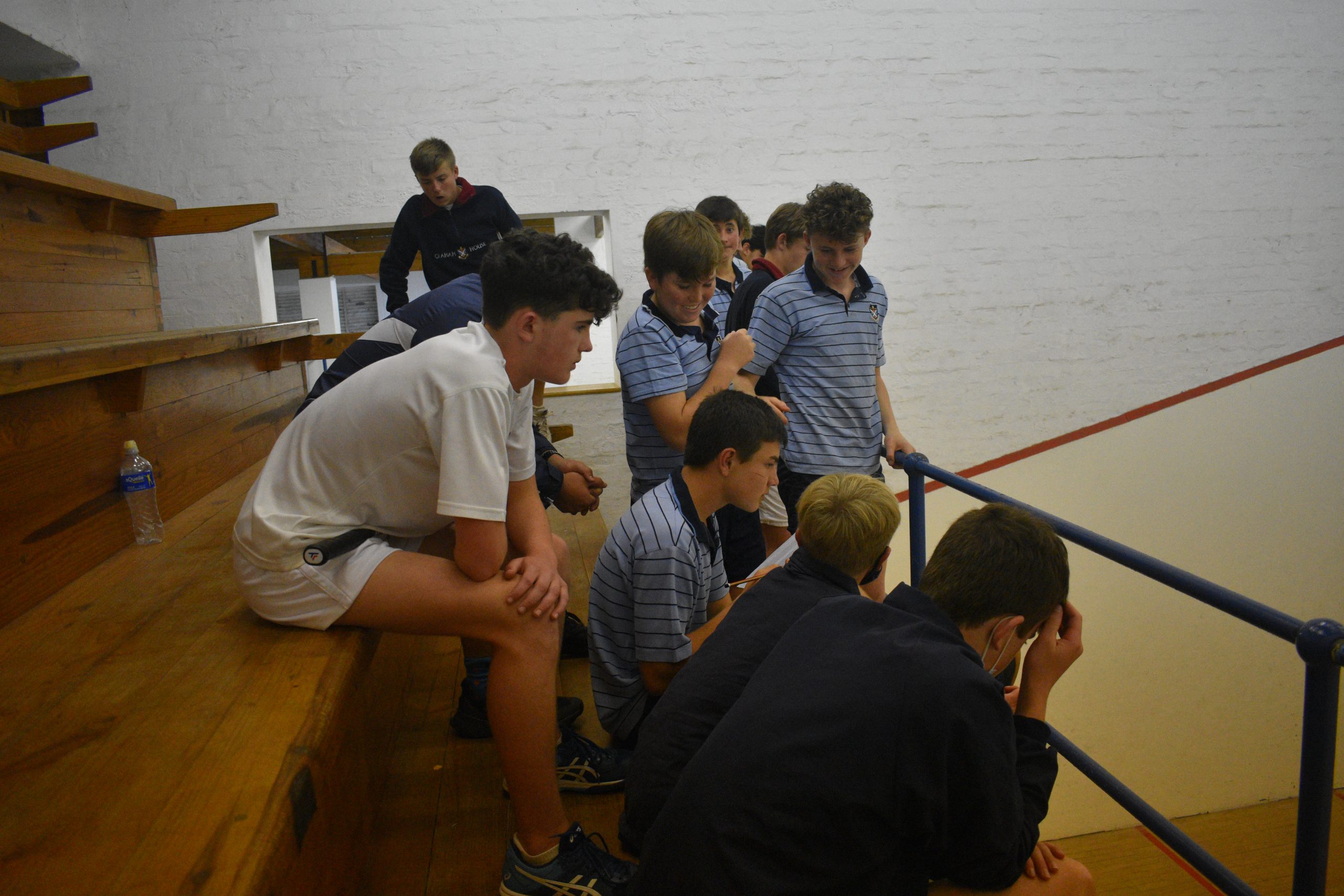 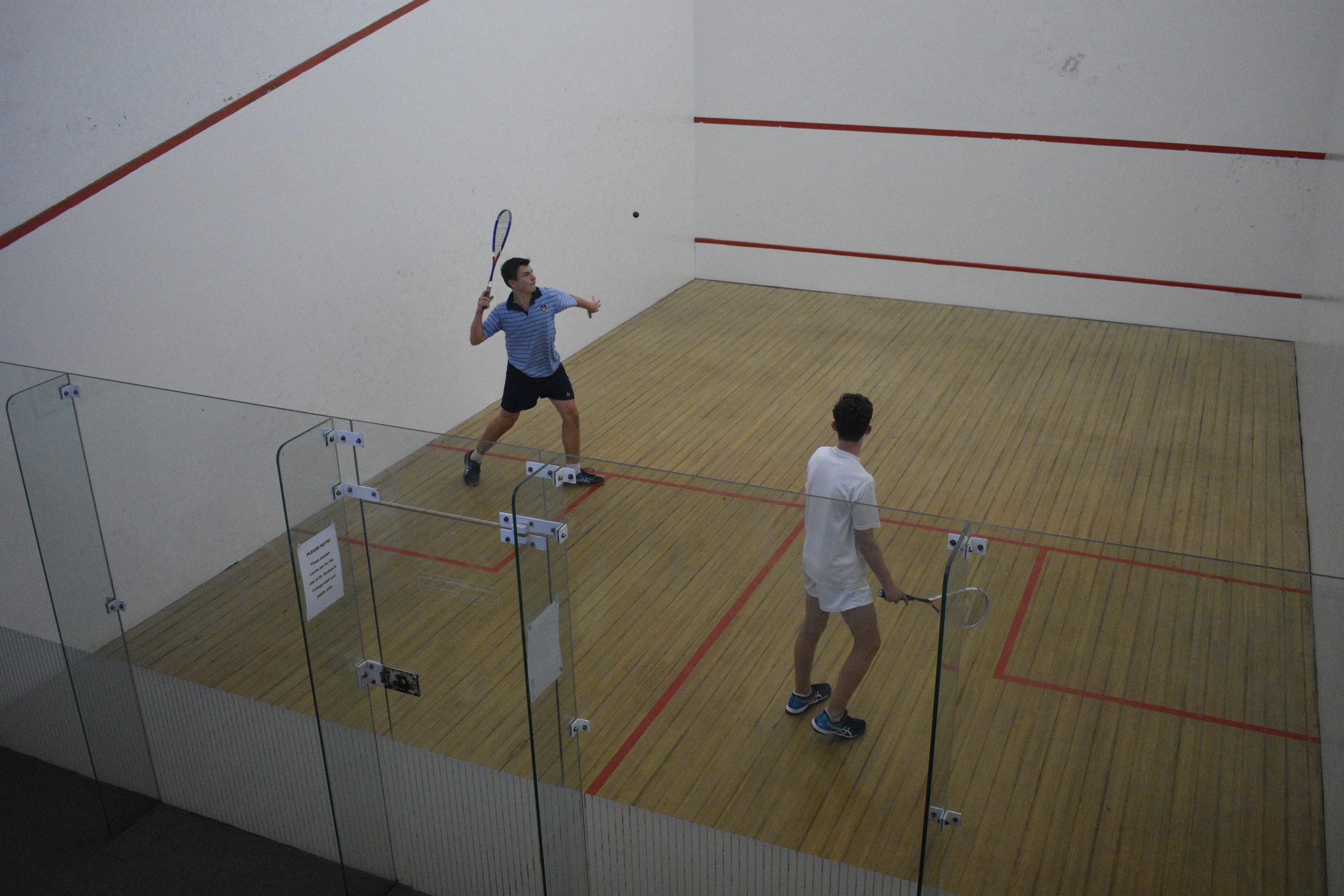