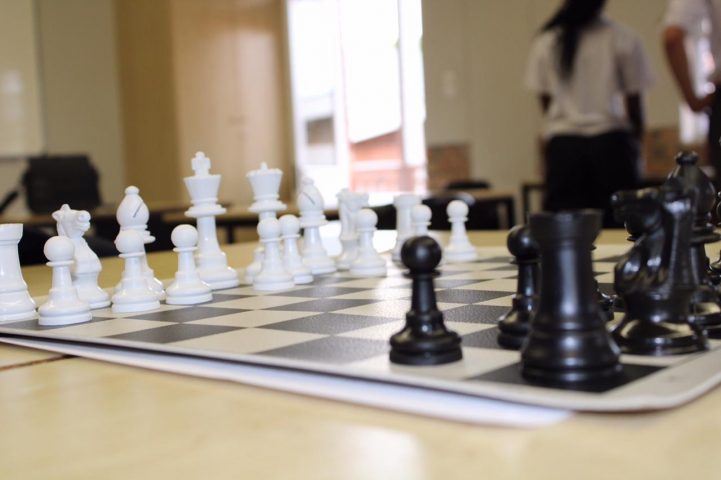 The St Andrew’s College chess team recently took part in a rematch against Kingswood College. The match could, once again, be played over the board where COVID19 precautions opened up to allow this. Kingswood hosted the fixture on this occasion, and the side had not forgotten the previous fixture and were looking for retribution. This meant the day saw some fierce competition, and it was not looking good when Andy Holmes of St Andrew’s suffered a reversal checkmate from a very promising position, and likewise, Brad Barrow went down fighting hoping to force a draw but was finally checkmated.
A victory from Antony Baker and Ntsika Mduba brought the two clubs even, which meant it all came down to the number one board. The fight was highly contested, but Khenkethile Marr was able to play some clean chess and methodically pushed his opponent out of the game. He was happy with this result since he had fallen to the same opponent in the previous match-up earlier in the year. St Andrew’s won the event 3 – 2. This is a sign of good things to come for chess
in Makhanda with the emergence of an active Kingswood College Chess Club.

The St Andrew’s Chess Club was able to fit in a last-minute fixture against East London’s Selborne College on Friday, 5 November. This marked the second online fixture for the club. Both clubs agreed on using traditional time controls of one hour a side. The games were played through the popular chess app: chess.com. The fixture marked the first opportunity for these two clubs to face off this year. St Andrew’s number three and four boards went down early after sustaining significant material losses in the opening phases of the game. Our number one seed secured a victory, and the number five board was able to fight to a draw in his match. This left the scores 1.5 – 2.5 in favour of the Selborne Club.

A cagey competition took place at the number two seed where Dylan Heurlin established an early advantage, but his opponent pushed back fiercely, trying to trip him up with cunning tactics. Heurlin was able to navigate these manoeuvres successfully, and through systematic trades and clear-minded play, he eventually closed his opponent out with less than ten minutes on the clock. This brought the fixture to a draw with 2.5 points aside. The fixture went off smoothly, and it was great to face off against new opponents through online platforms. 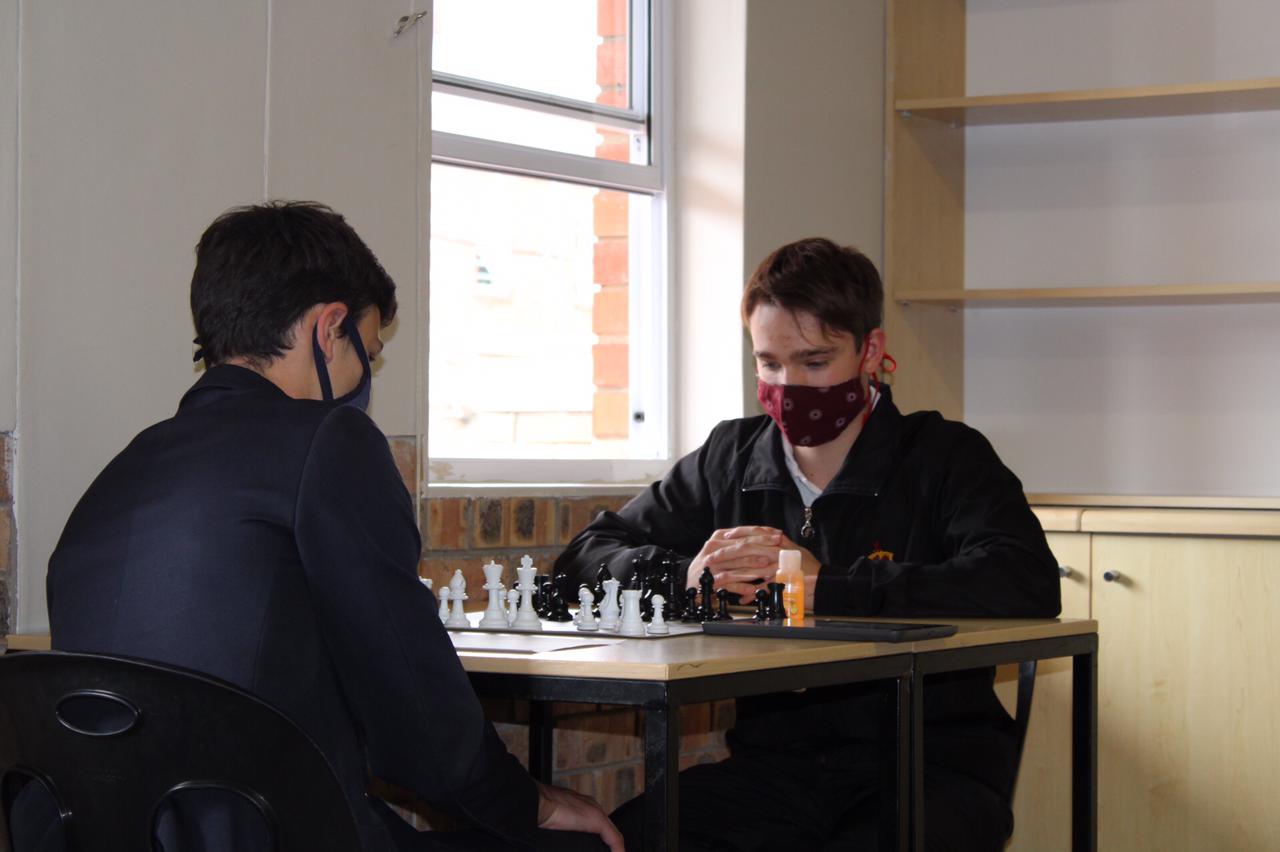 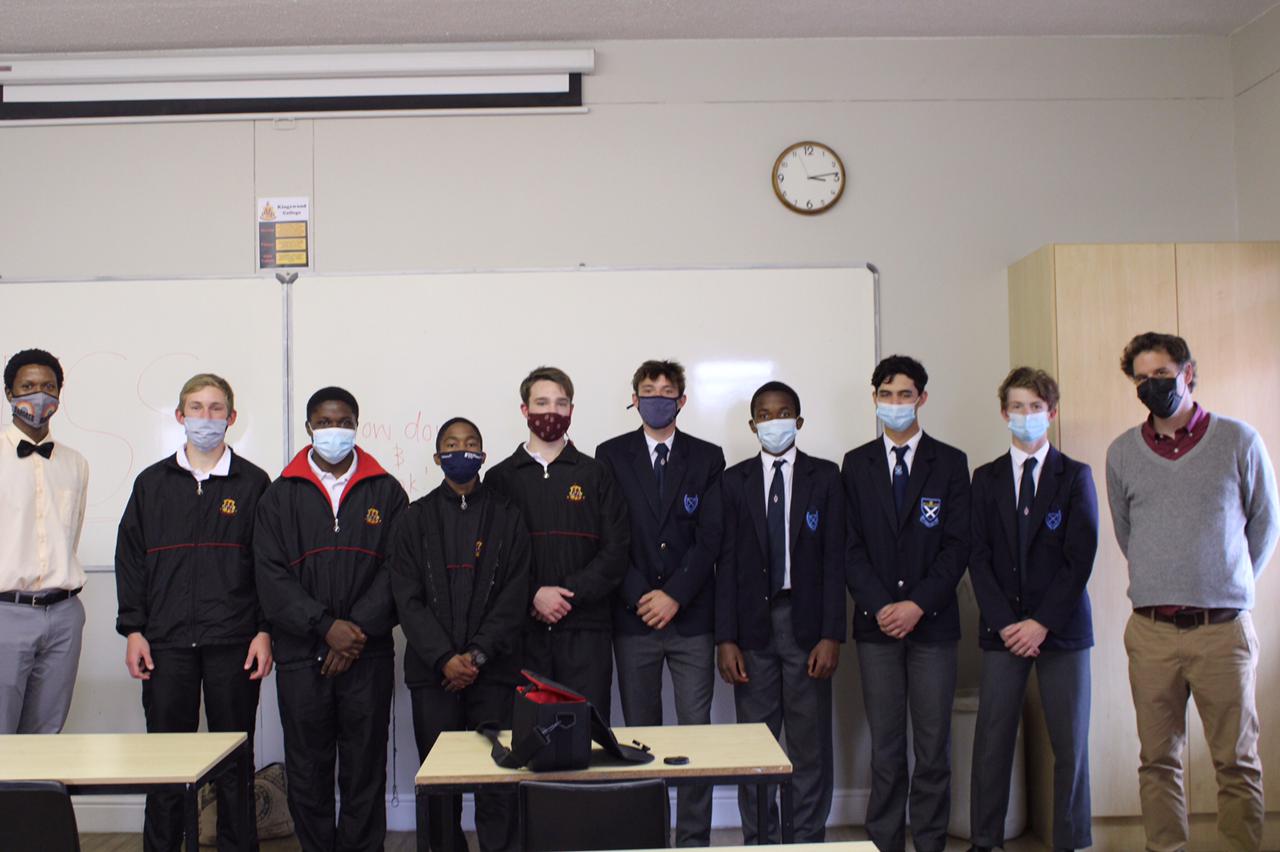 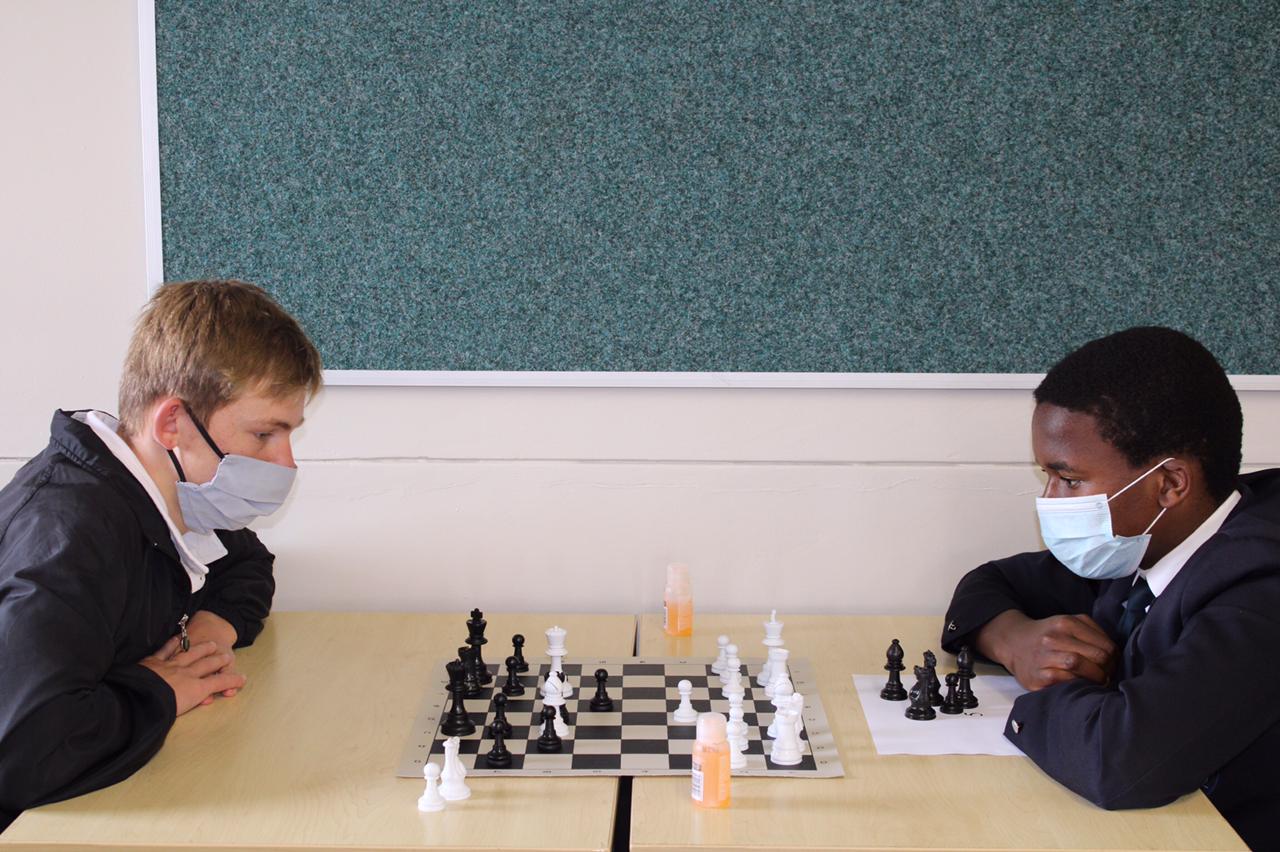 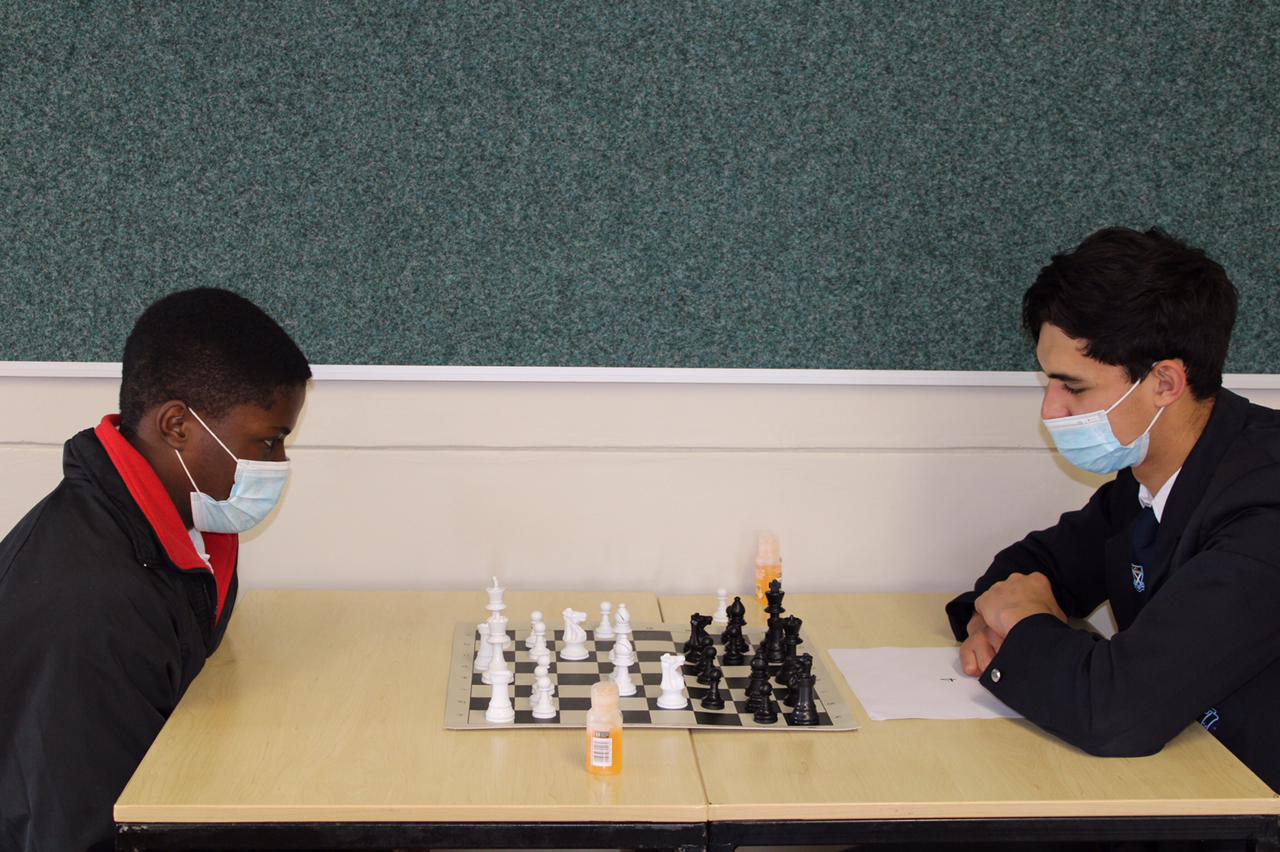 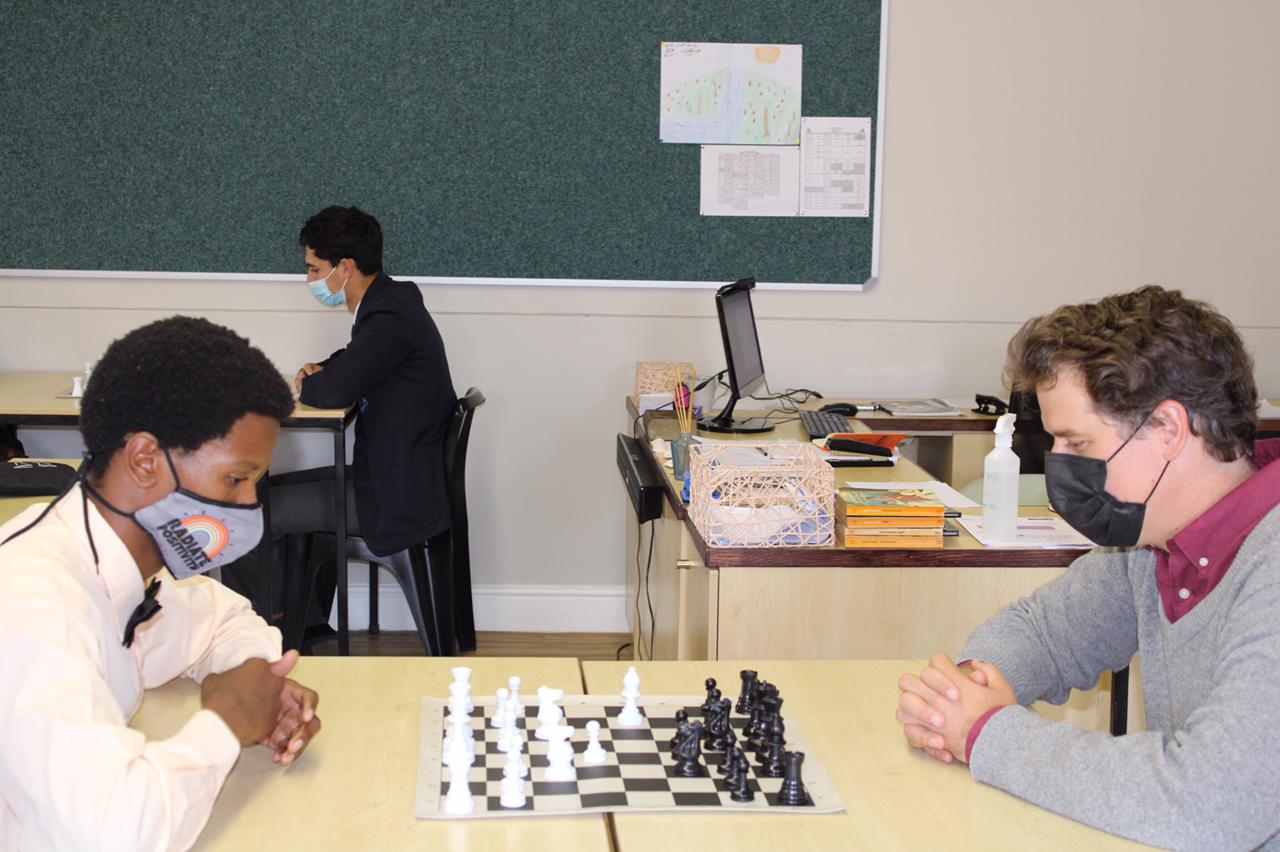 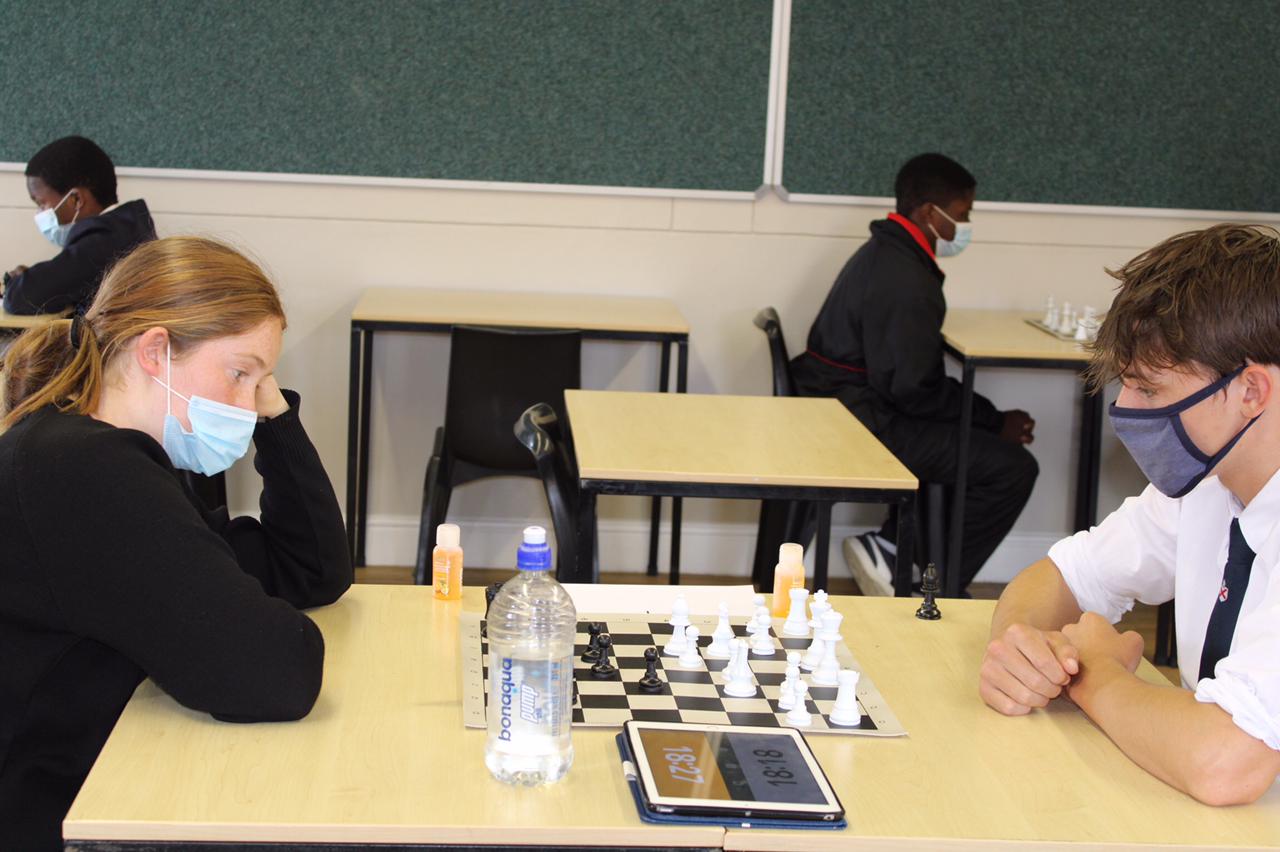