Words of wisdom from an Old Andrean 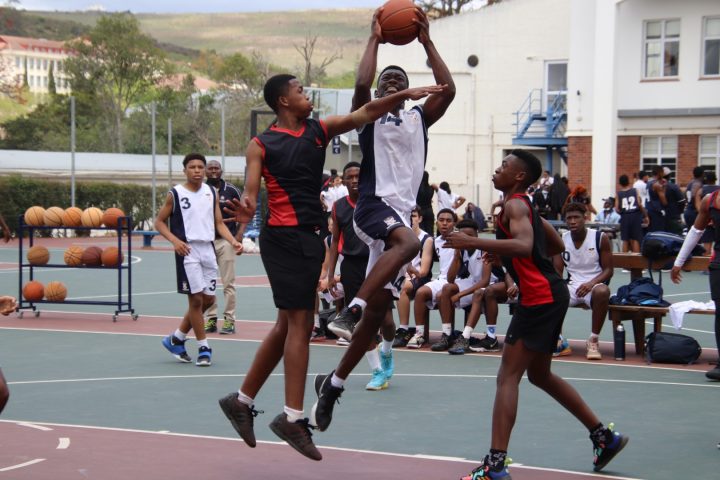 Grey High School, Kingswood College and St Andrew’s College have played in the event in 2018 and 2019, and this year were joined by the fast improving and enthusiastic Dale College in the U16 and U18 Divisions while St Andrew’s Preparatory School’s U13 side matched up against the other schools’ U14 teams.

Twenty – seven matches were played on the SAC Courts and Kingswood College HPC on the day.

The well drilled St Andrew’s Preparatory School U13A side were impressive as they exhibited lots of skills in their matches against Kingswood College 1st Girls’ Team and older boys’ teams.

The games on SAC Court A were live streamed and this also created many opportunities for some boys to serve in various sounds and photographic technical duties.

Well done, to all the boys who participated in show casing the growth of Basketball in EC Schools and providing entertainment for the spectators who attended and supporters watching from afar. 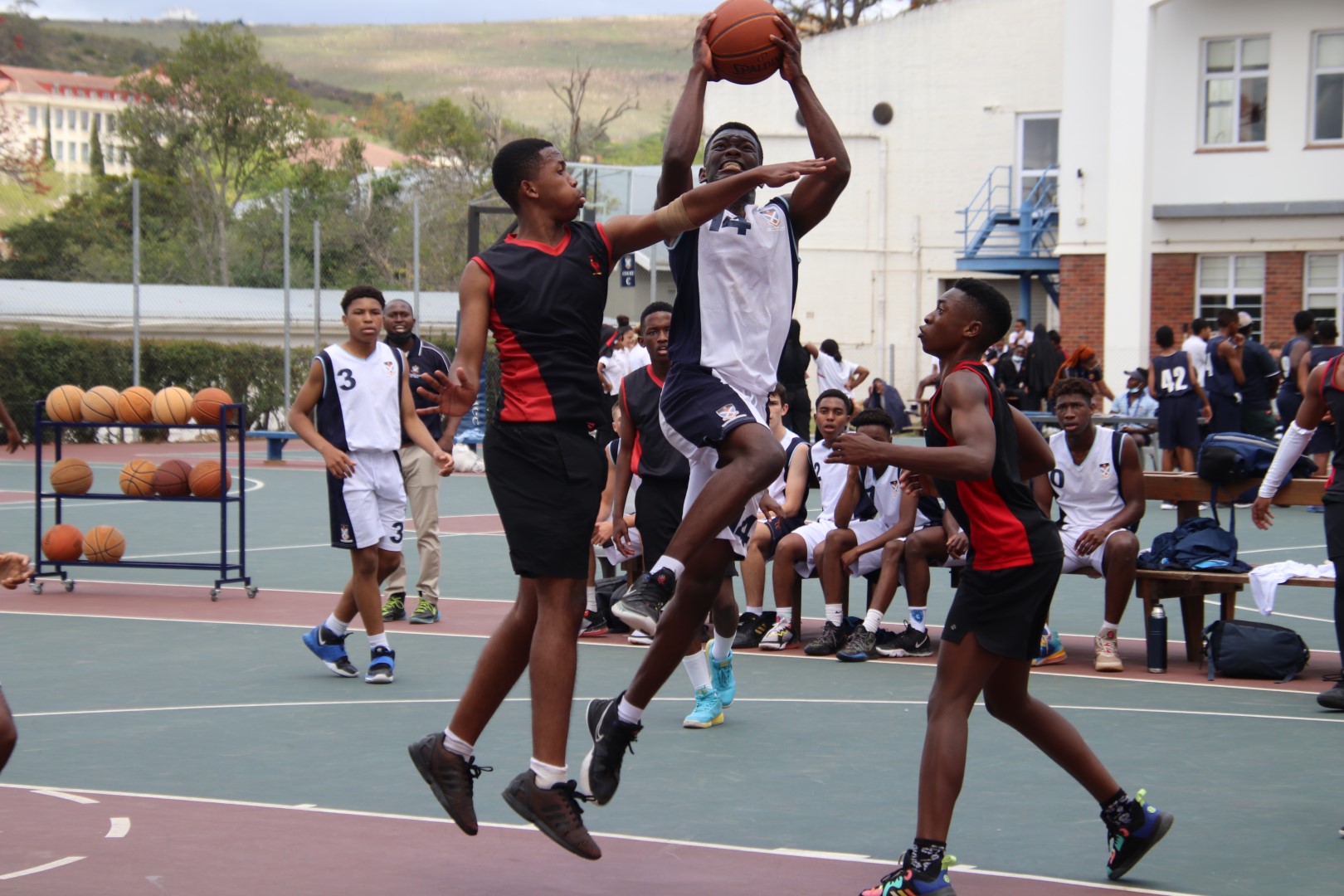 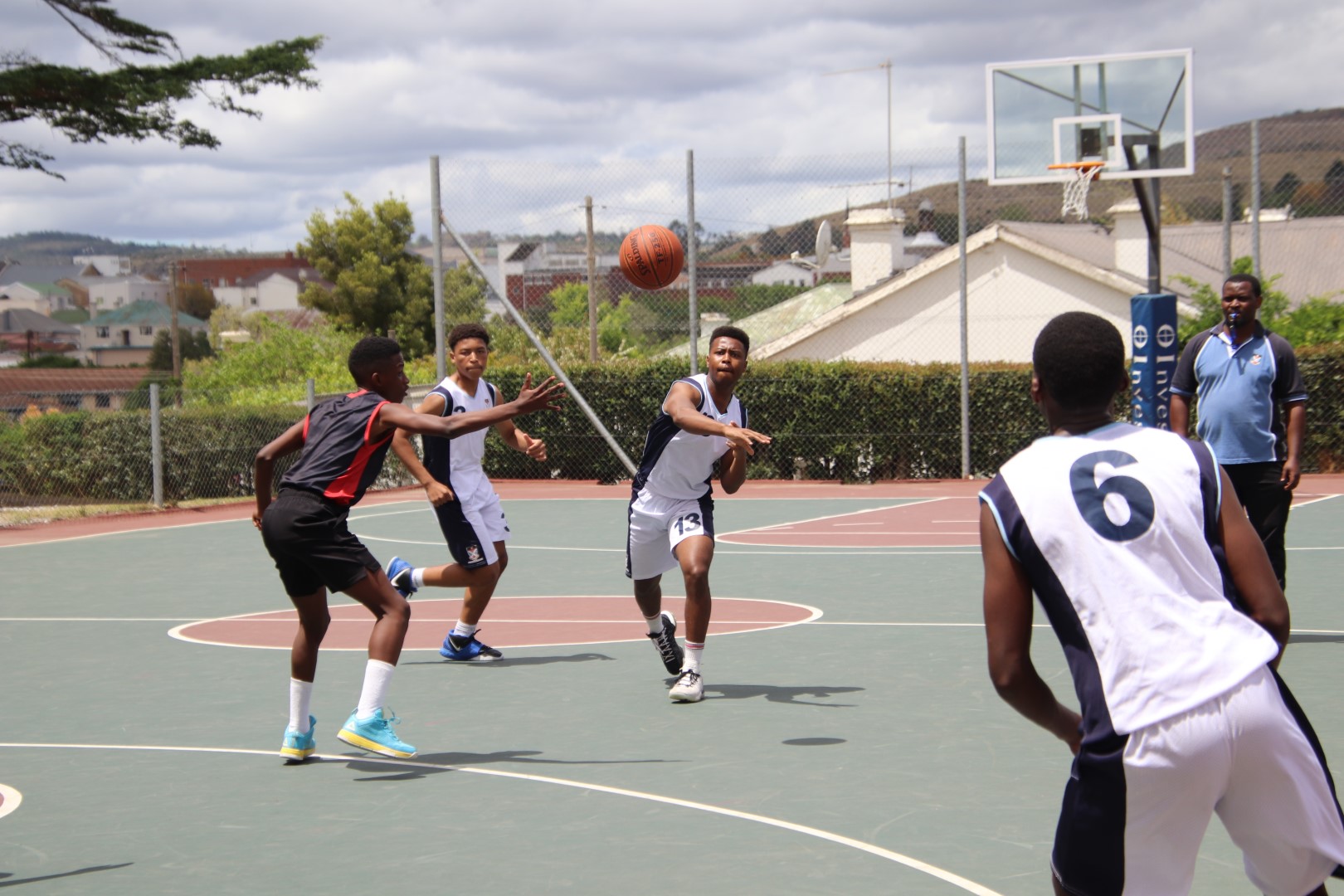 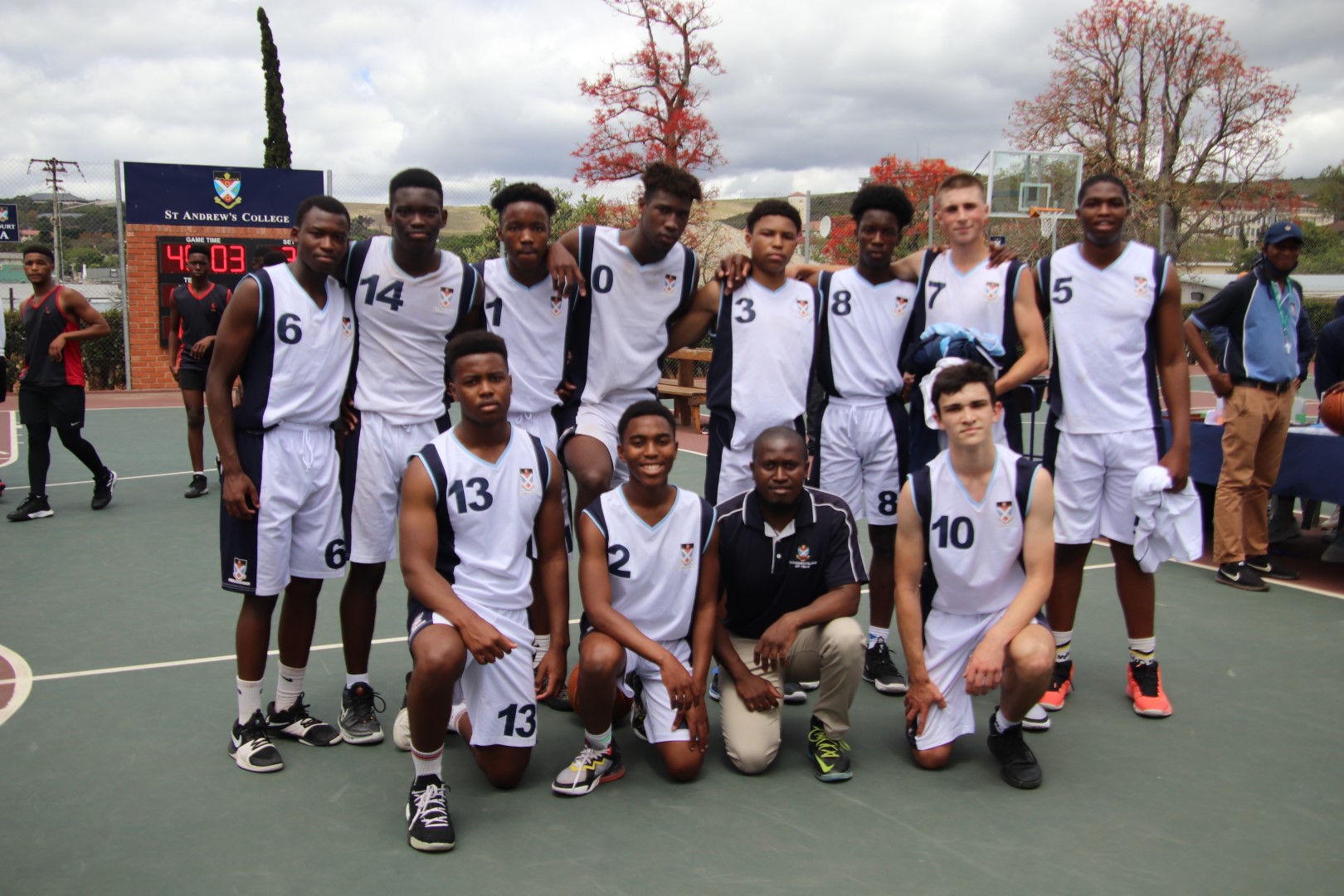 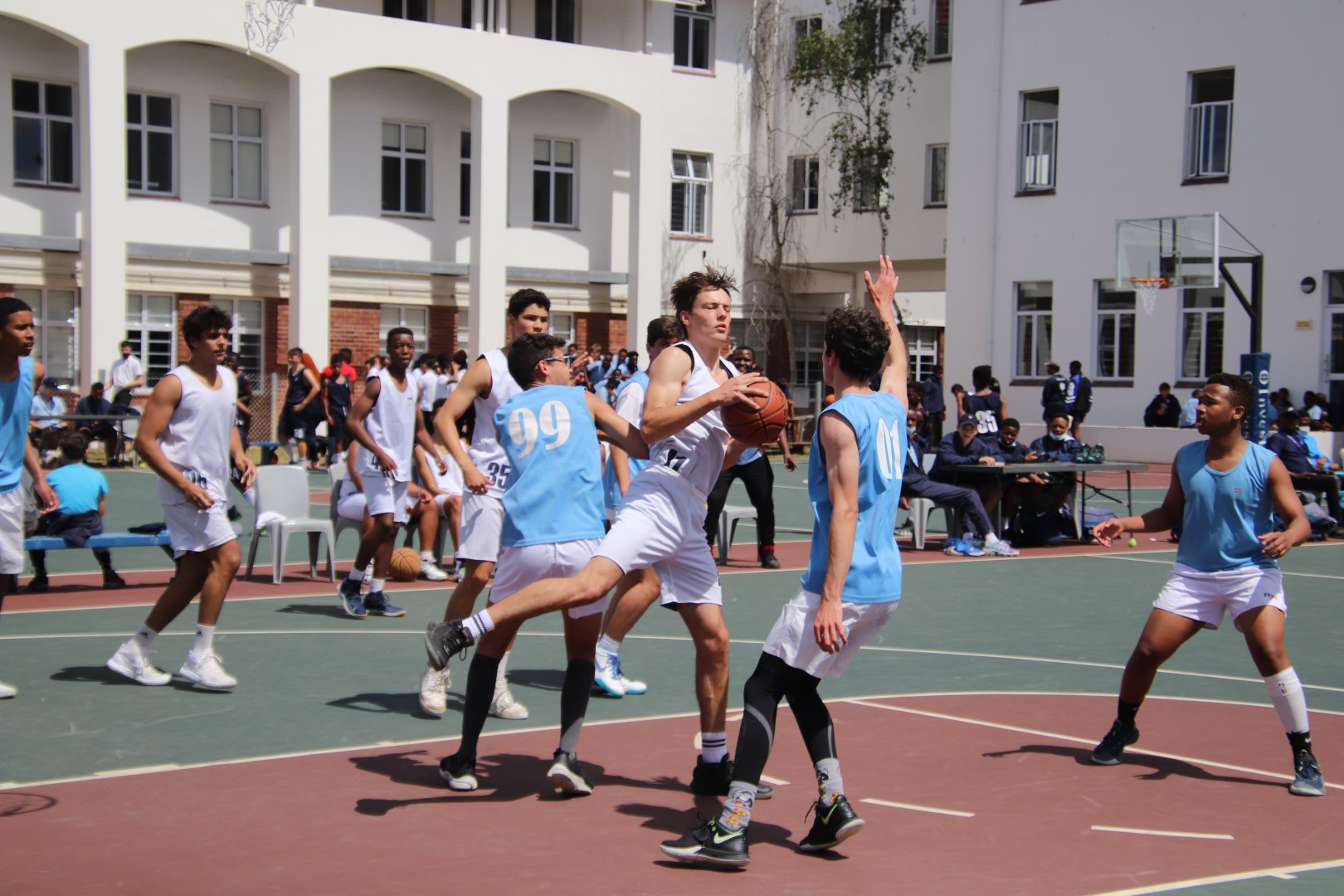 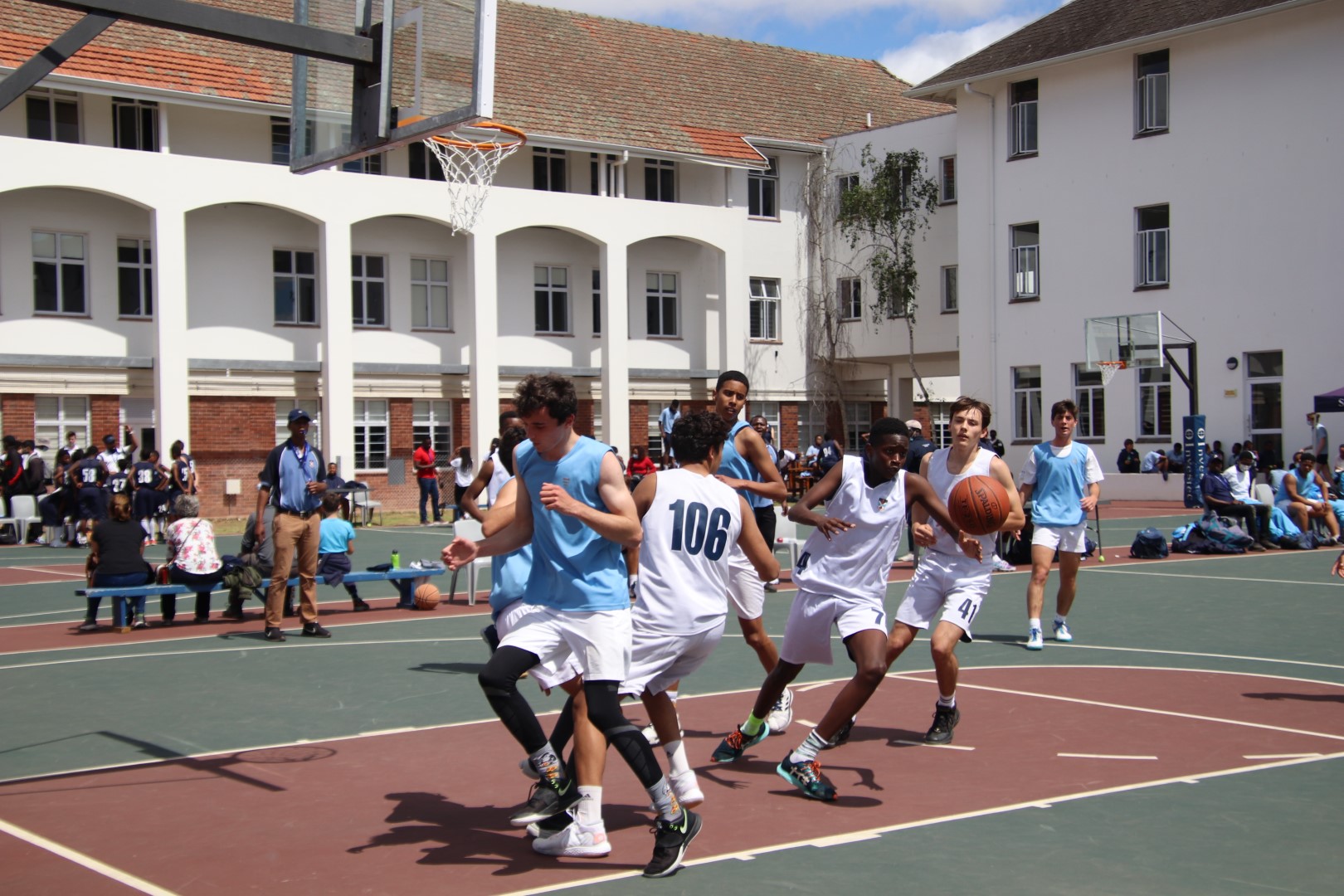 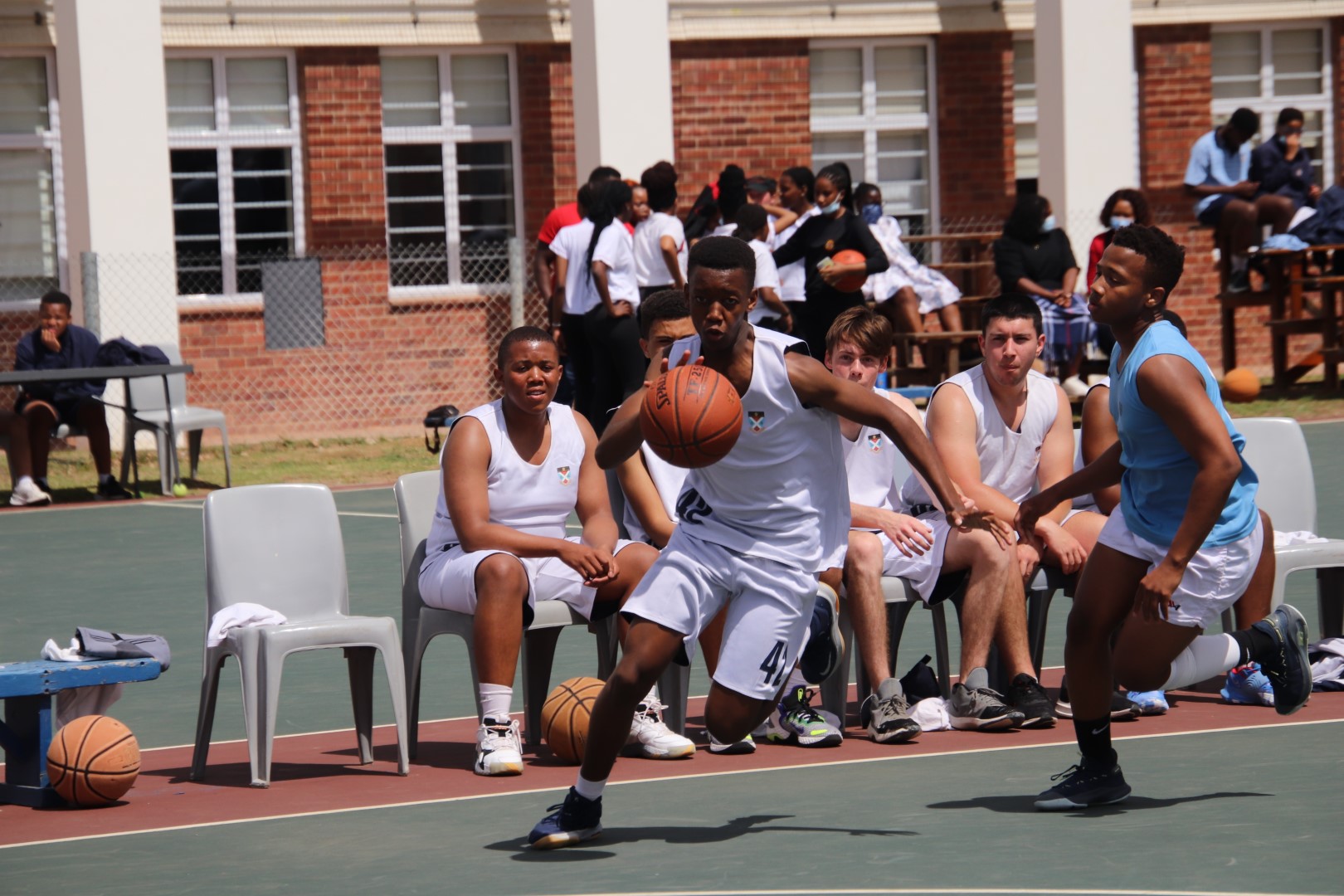 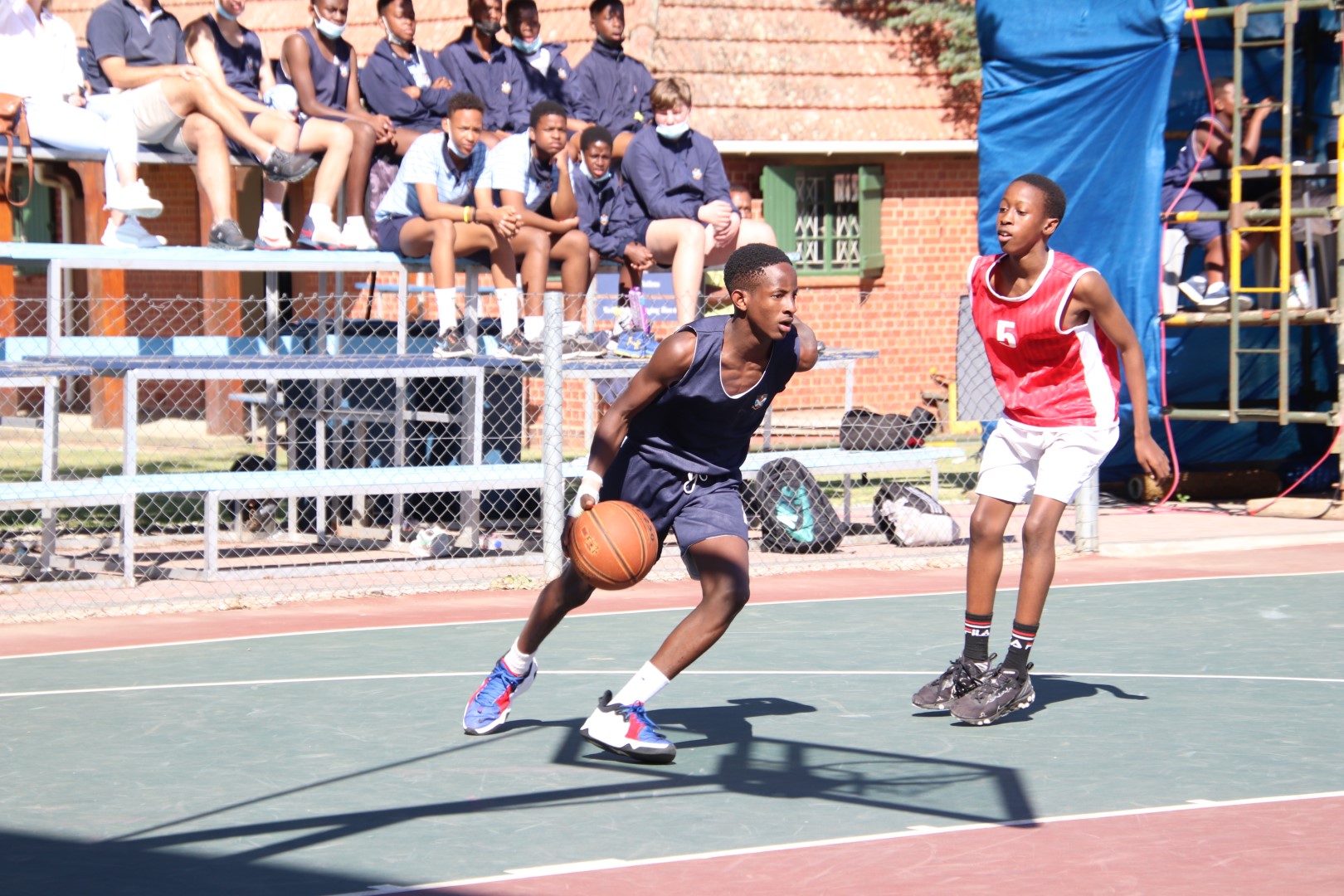 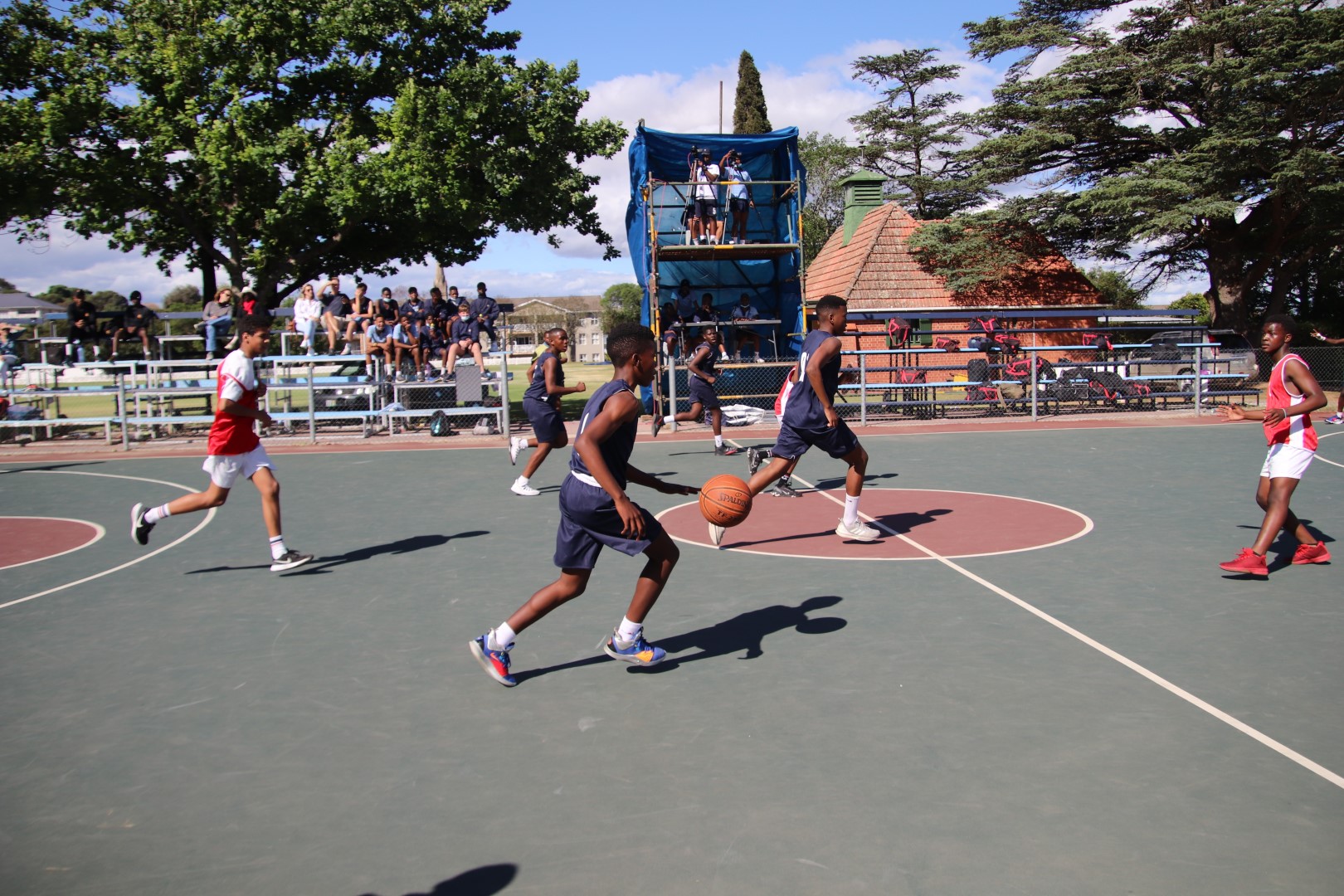 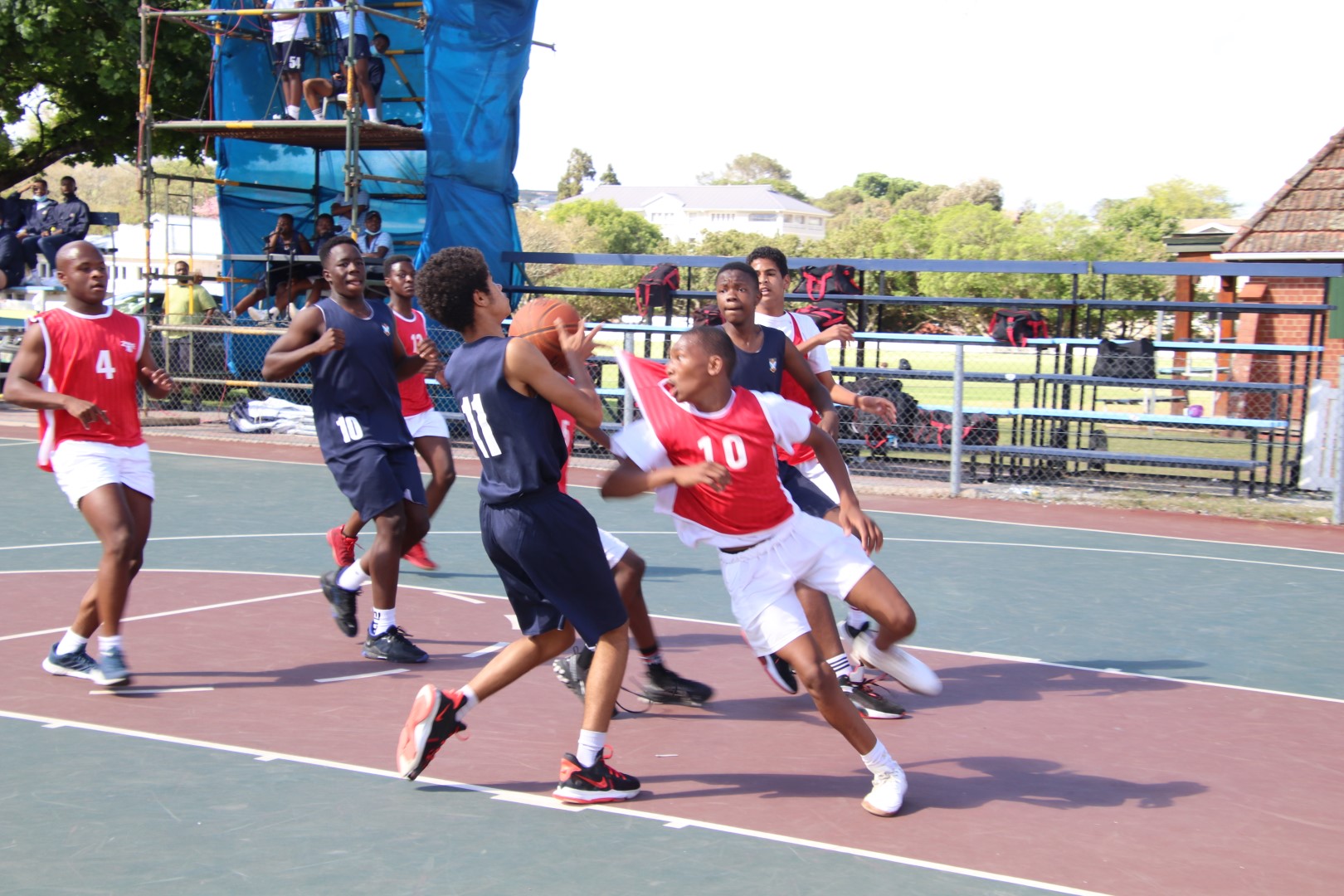