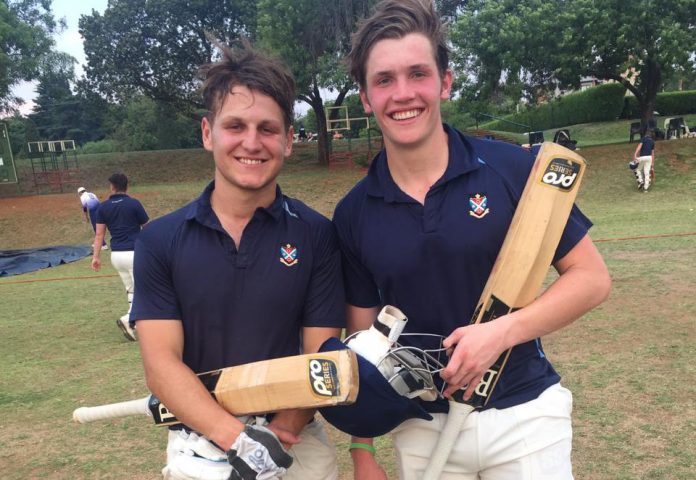 The St Andrew’s College 1st XI took on the challenge of a series of T20 matches versus Grey High School in Port Elizabeth and thereafter competed in the vigorous North South T20 tournament in Pretoria.

Grey revelled in the experience of having their SA U19 players back in action on their Pollock Field and won both the T20 matches. Sibusiso Mxube top-scored for College with his 55 off 47 balls.

The College 2nd XI, 3rd XI and U15A XI played superb cricket in their wins versus Grey, and the 4ths enjoyed their win vs Graeme College on Knowling Field. Joshua Pretorius (102) and Benjamin Bowker (69) top-scored for the 4ths, followed up by Hlonela Ntshingwa’s 4/27. Mark Were produced a match winning bowling spell of 6/9, then Murray Wilson’s 40 not out and Mark Were’s 27 not out closed out the win for their team. Oliver Myatt-Taylor was in fine form for the 3rds with his 2/19 in 5 overs and his match- winning 85 runs off just 55 balls. It was a real team effort from the 2nds on Lower Field in their convincing win.

The U15Bs, U14As and U14Bs had a tough day at the office. The 1st XI batsman produced some scintillating knocks on tour. Jurie Norval smashed 101 off just 51 balls, 40 off 14 balls, 42 off 14 balls, Luke Danckwerts made 56, 64 and 55 not out, Samuel Francis made 64, and on the final day, a splendid 108 off just 58 balls. It was a tough tour for the bowlers versus the quality ball strikers on good surfaces. Malcolm Macgregor was the pick of the College bowlers taking 6 wickets at 8 runs per over, followed by Zach Micklewright with his 3 wickets at 7.8 runs per over and Oliver Snart with his 3 wickets at 8 runs per over.

The College players fought hard throughout the tournament experiencing a win, some tight losses, and some big losses. They can be proud of the way they conducted themselves on and off the field.

The seed was sown for the future, and we will now focus onpreparing better for the next opportunity. Congratulations to Grey High School who were crowned T20 champions after their win over Grey College in the final. 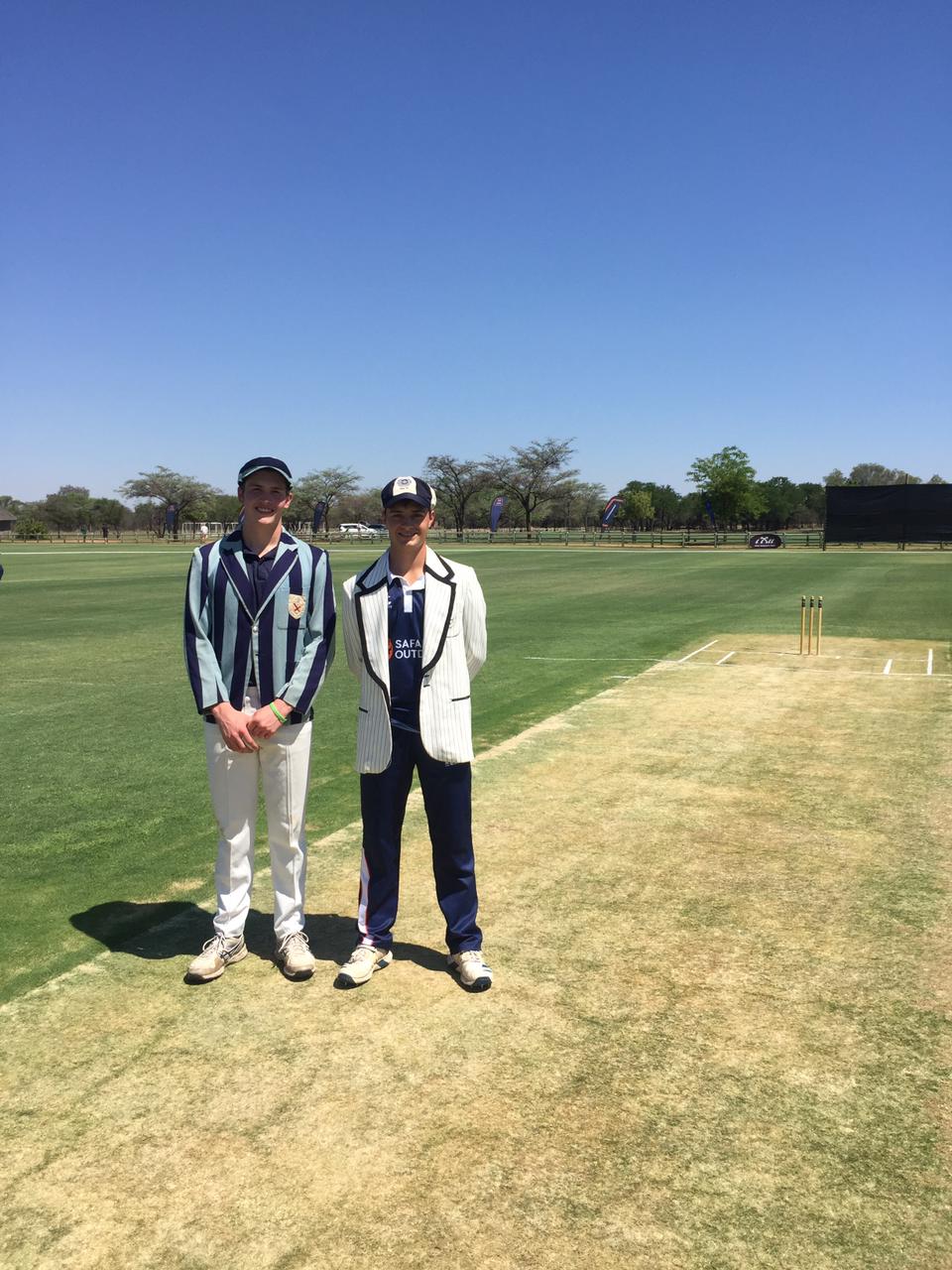 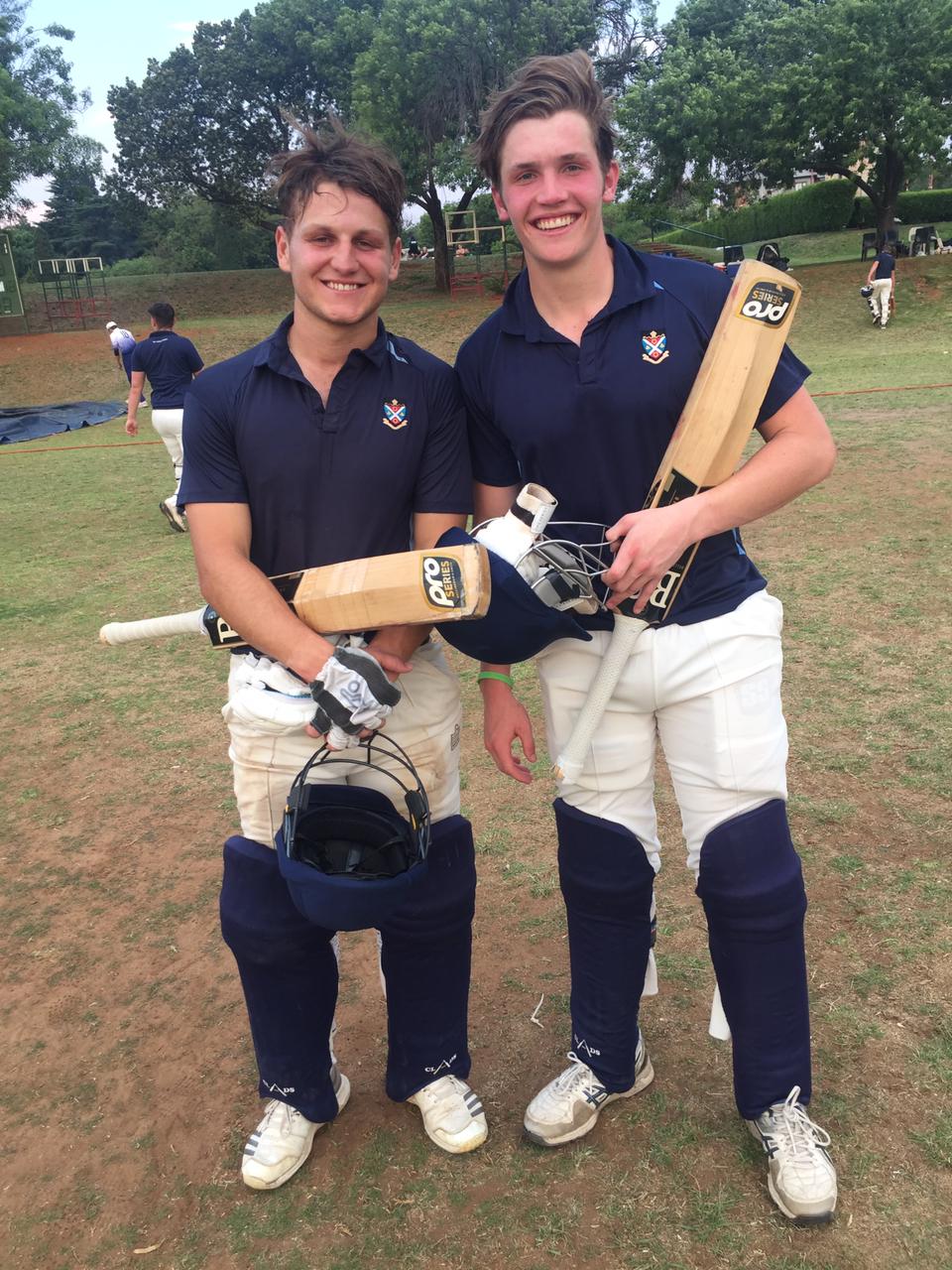 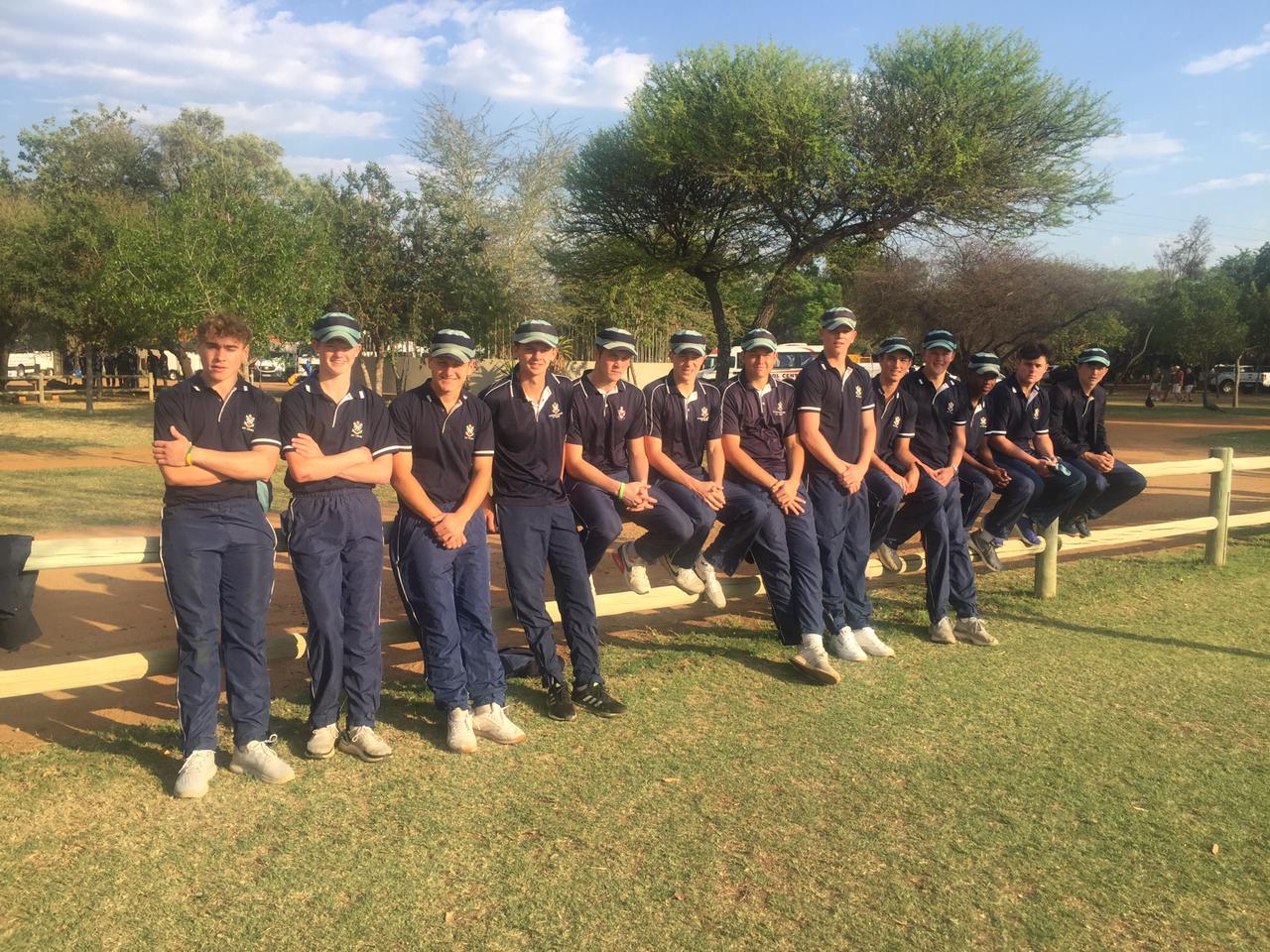