Information Evening in Johannesburg on 27 October 2021 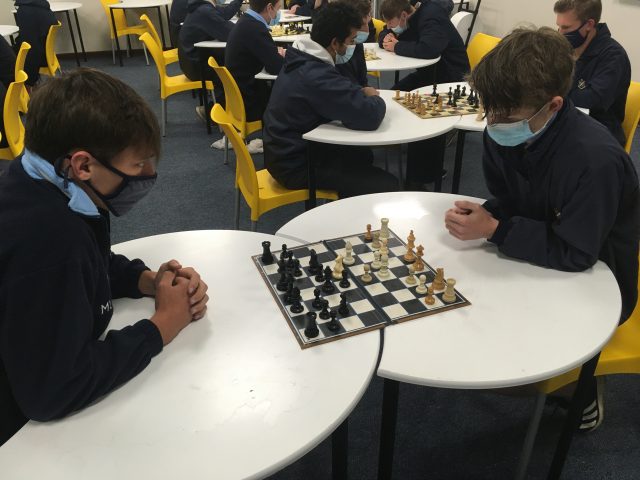 Inter-house chess took place recently, with matches occurring over three consecutive days. A group stage took place before a set of final and playoff matches. We had a record turnout this year, with all six houses fielding teams of five players. Merriman and Armstrong were knocked out in the early rounds of the competition but gained some points for their Houses.

Victories for Graham and Mullins put them through to the finals, and Espin, and Upper faced off for the third and fourth position. The match between Espin and Upper was highly contested with two points a side, meaning it all came down to a lengthy match between Miles Jackson of Espin and Murray Bowker of Upper. Though the match was up and down between either side, finally, through a war of attrition, Miles Jackson ground out a win to secure Espin third place.

Graham and Mullins faced off playing a very high standard of chess across their teams. A win from Mullins number one seed, Khenkethile Marr, secured his side a point. Some careful maneuvering from Michael Boynton of Mullins, allowed him to find a draw against Nicholas Holmes of Graham. This was not enough to hold back the tide of Graham House’s superior depth, who took the competition 3,5 points to 1,5 with an important win from James Stadler with a surprise
rook Knight checkmate against Jack Schmidt of Mullins. Well done to everyone who took part. 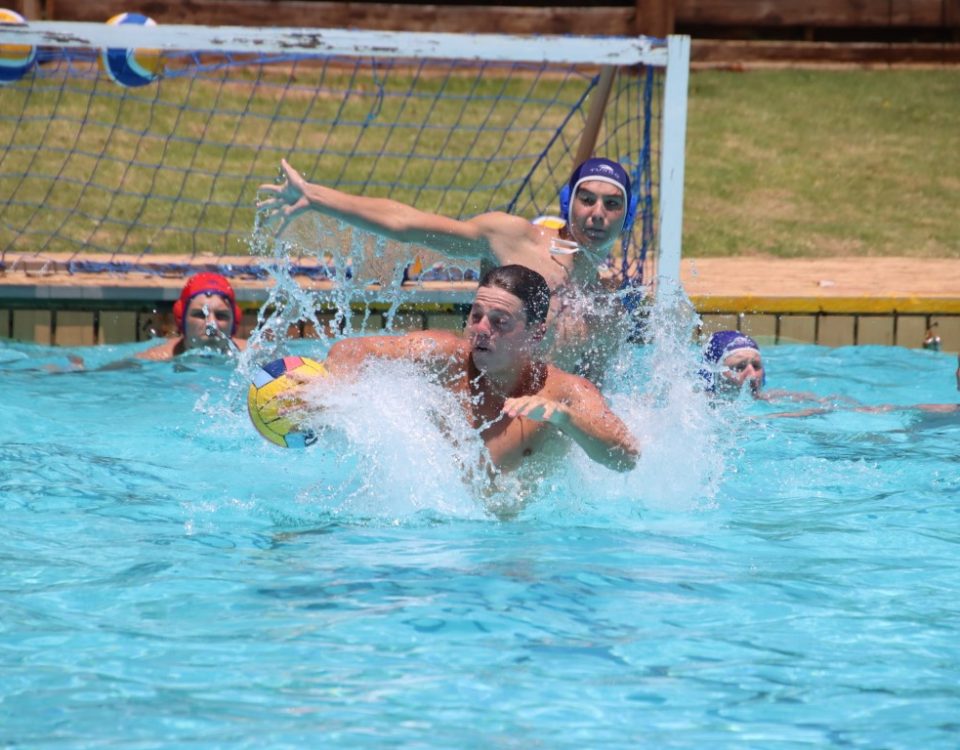 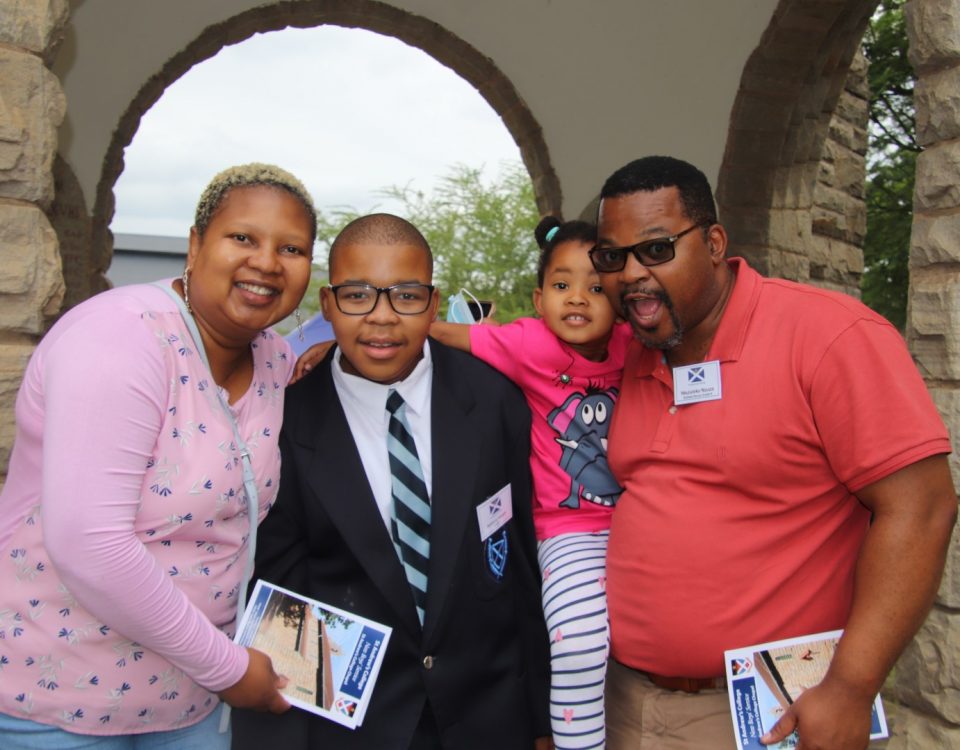 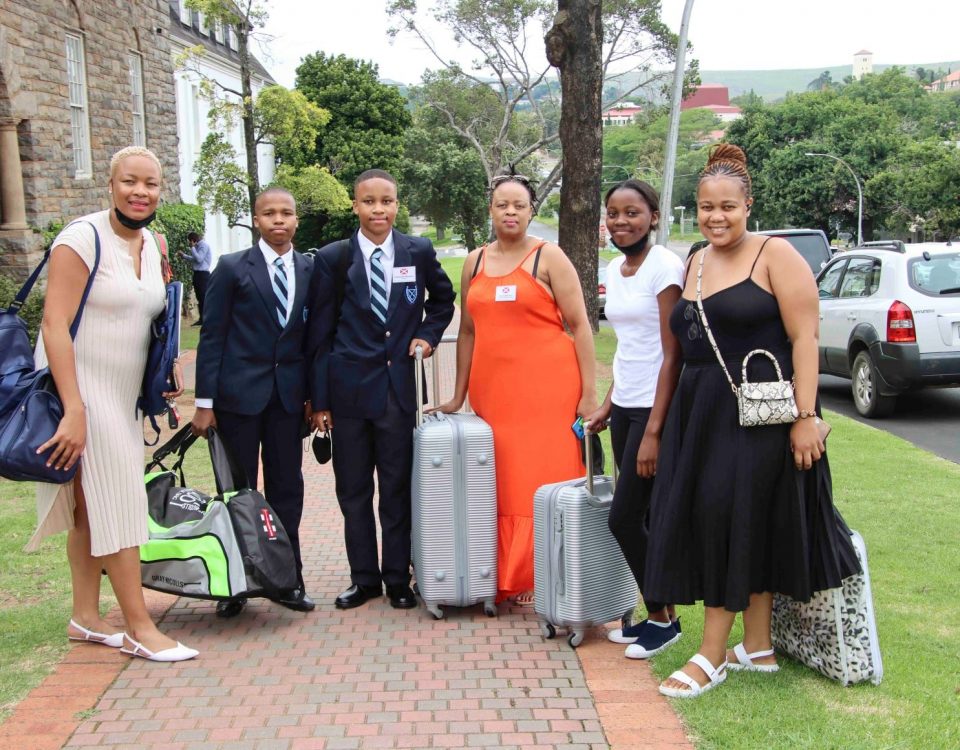