Positive start to the Rowing Season 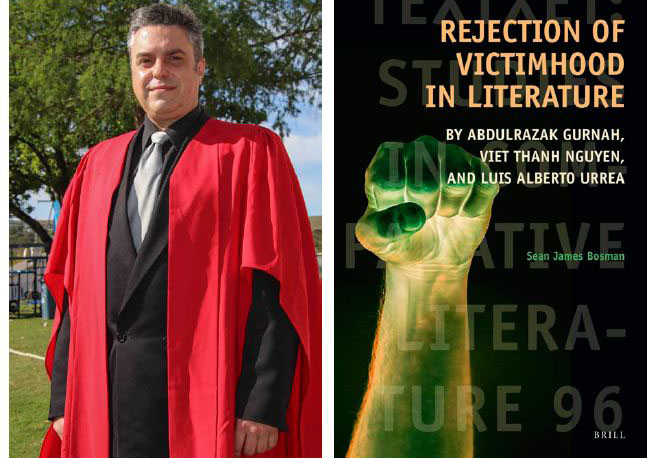 Congratulations to Dr Sean Bosman, of our English Department, on the publication of his book entitled The Rejection of Victimhood in Literature by Abdulrazak Gurnah, Viet Thanh Nguyen, and Luis Alberto Urrea.

Dr Bosman completed his PhD in in 2019 at Rhodes University and was encouraged to convert his thesis into a book, which he spent 18 months doing. It was published by Brill Academic Publishers in Holland in August 2021. The announcement last week of Abdulrazak Gurnah, one of the three authors that Dr Bosman analysed in his thesis, as the winner of the 2021 Nobel Prize for Literature has created unprecedented interest in his book.

The abstract for the book on the Brill Publishers website is as follows:

Transnational writers are increasingly opposed to representations of refugees, exiles, migrants, and their descendants as emblematic victims. With the rise of populist nationalisms in the USA and the UK in the eras of Trumpism, Brexit, and their aftermath, targets of nationalist groups have increasingly been represented, and thus constituted, as individual suffering victims. Certain groups embrace such representations. They use them to secure help and protection for themselves. Less scrupulous individuals may even embrace these representations to elide their own accountability and further nefarious goals. This book examines an intriguing selection of writers to show how they are attempting to recalibrate such stories to reject victimhood. It explores how just memory is deployed to ascribe agency to transnational characters. 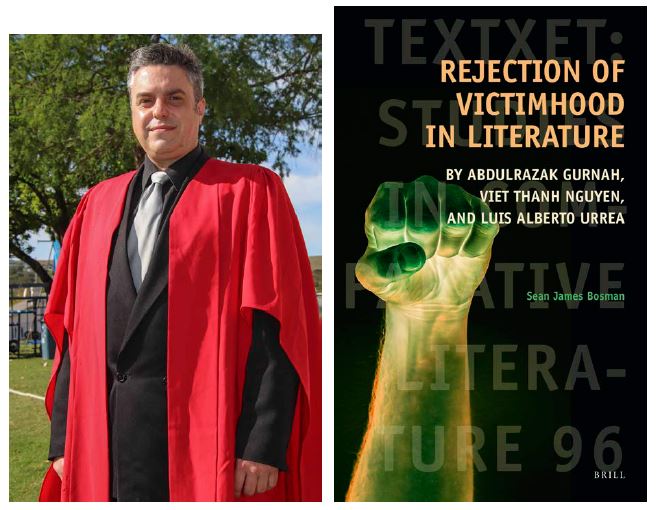