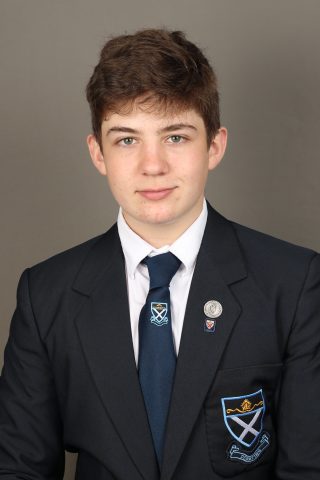 James Stadler achieved a full house of 4 distinctions for his AS Level subjects in November 2020, with an average of 93%. 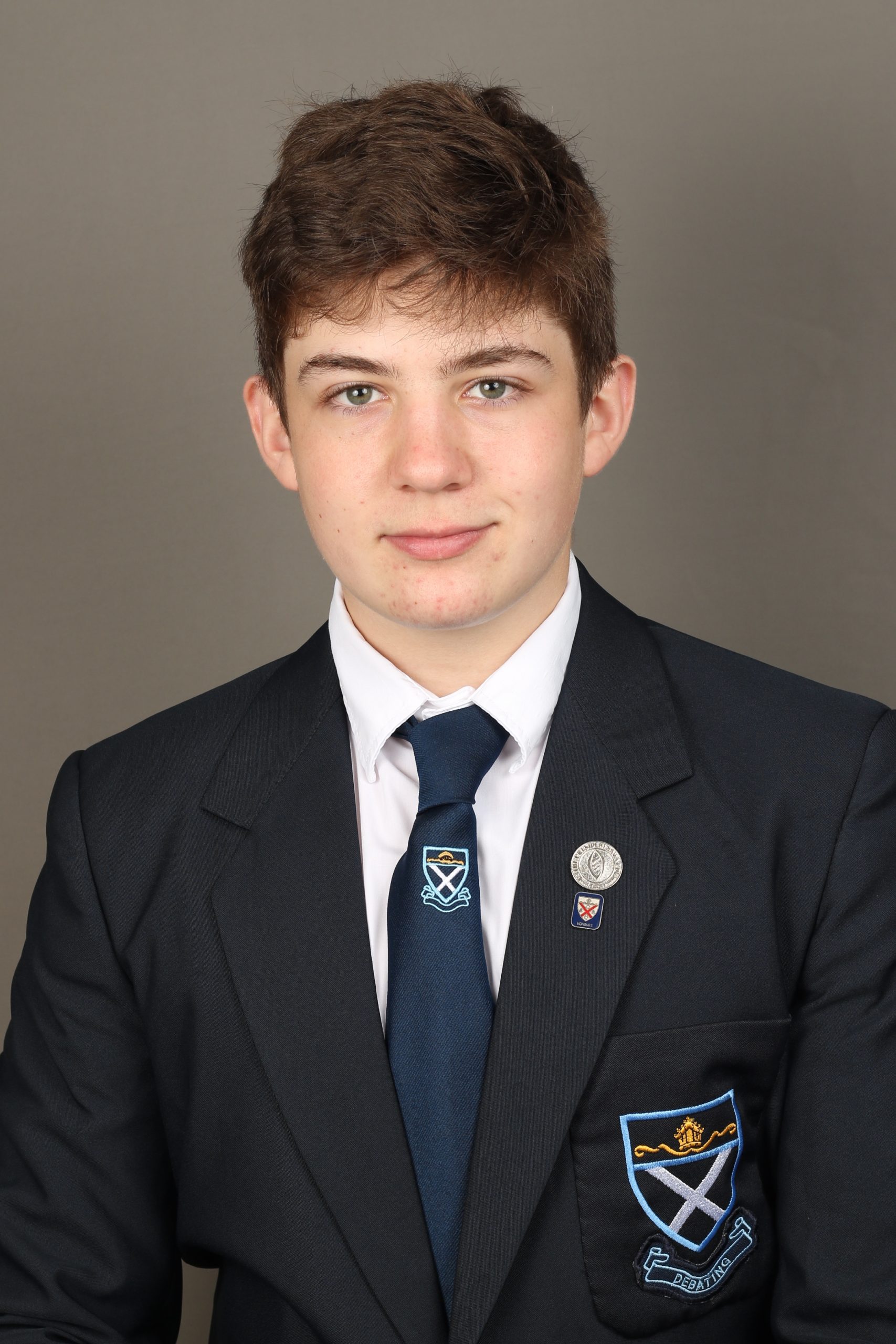 We are now delighted to congratulate him on his award for the top Cambridge AS Level Chemistry result in South Africa in the November 2020 examinations. This award recognises his tremendous ability and commitment to excellence, and we are very proud of his extraordinary efforts. Well done, James.

St Andrew’s College and the Diocesan School for Girls introduced a Cambridge International A Levels Stream at the beginning of 2019, giving pupils the choice of a recognised and respected international alternative to the mainstream National Senior Certificate (NSC) written through the IEB. Successful completion of a Cambridge A Level qualification provides pupils with access to universities throughout the world, including South Africa.

Twelve St Andrew’s College and DSG students wrote their AS Level examinations in October and November of 2020, and we are thrilled to be able to announce the 2020 Cambridge AS Level and IGCSE results. The subject pass rate of our students who wrote the 2020 AS Level examinations was 92%. Overall, 33% of students achieved 80% in one or more subjects, and 22% of all results were A symbols.

We warmly congratulate the following pupils who achieved exceptional results in their Cambridge AS Level examinations:

James Stadler
4 A symbols with an average of 93%, as well as an A for IGCSE Afrikaans.

Rowan Rosenberg
3 A symbols with an average of 83%, as well as an A for IGCSE Afrikaans.

Blaine Price
2 A symbols, as well as an A for IGCSE Afrikaans.

Angela Volschenk
An A* (95%) for IGCSE Afrikaans.

We are proud of the achievements of our Grade 11 cohort in 2020. They have demonstrated that they are well equipped to excel in their final Cambridge A Level examinations in 2021 and to succeed in their choice of university anywhere in the world thereafter. We would also like to express our sincere gratitude to all the staff at College and DSG who have given so much of their time and energy to ensure the success of the A Levels program. Well done to all.