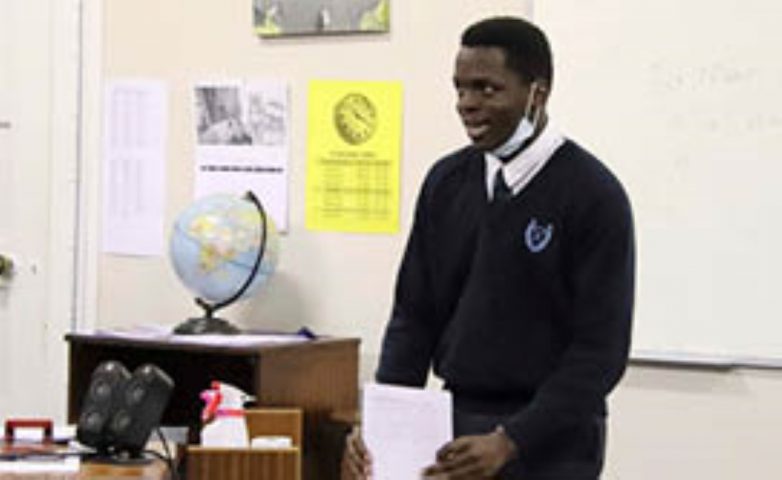 The league gives both junior and senior teams opportunities to debate every week. It is a highly competitive platform, and our boys continue to make us proud.

This week’s debate motions were:

“This House would disallow Religious leaders from publicly endorsing, rejecting or commenting on any political party or candidate” for the Juniors and “This House would hold Social/Cultural/Religious/ Traditional leaders responsible for crimes committed in the name of their word” for the Seniors. 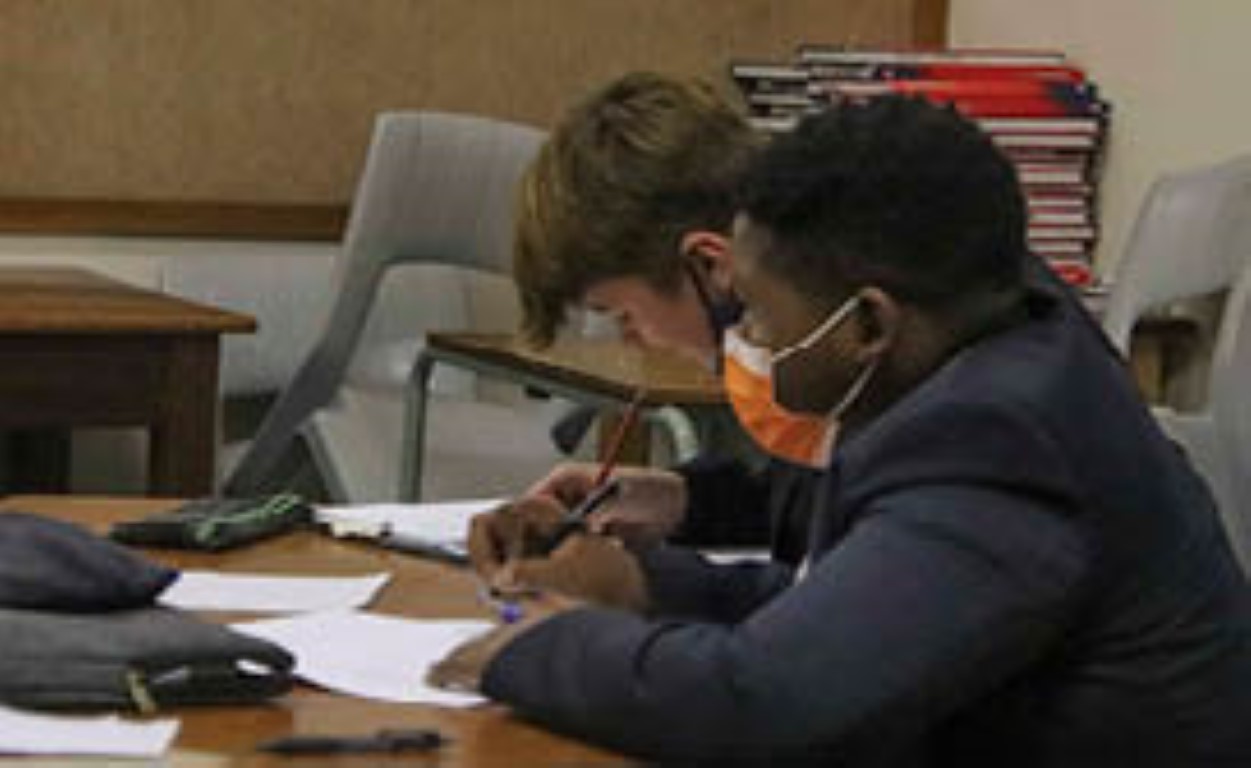 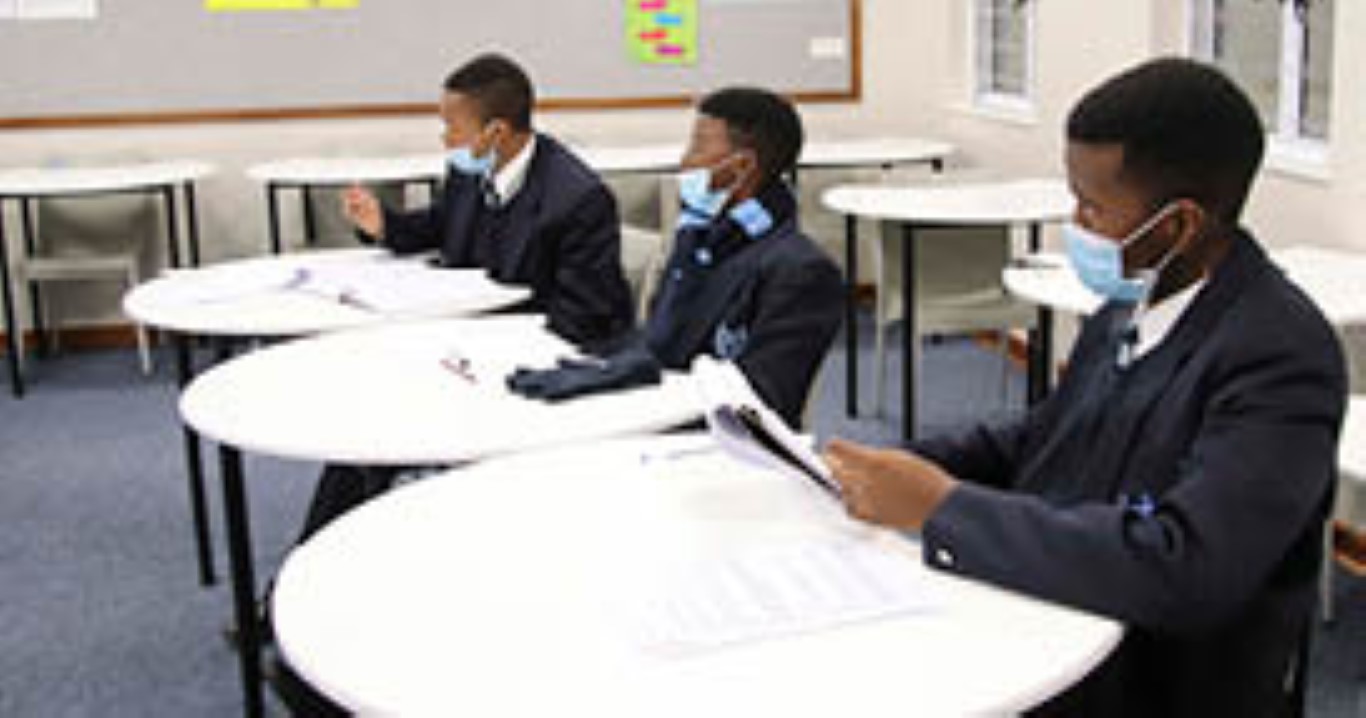 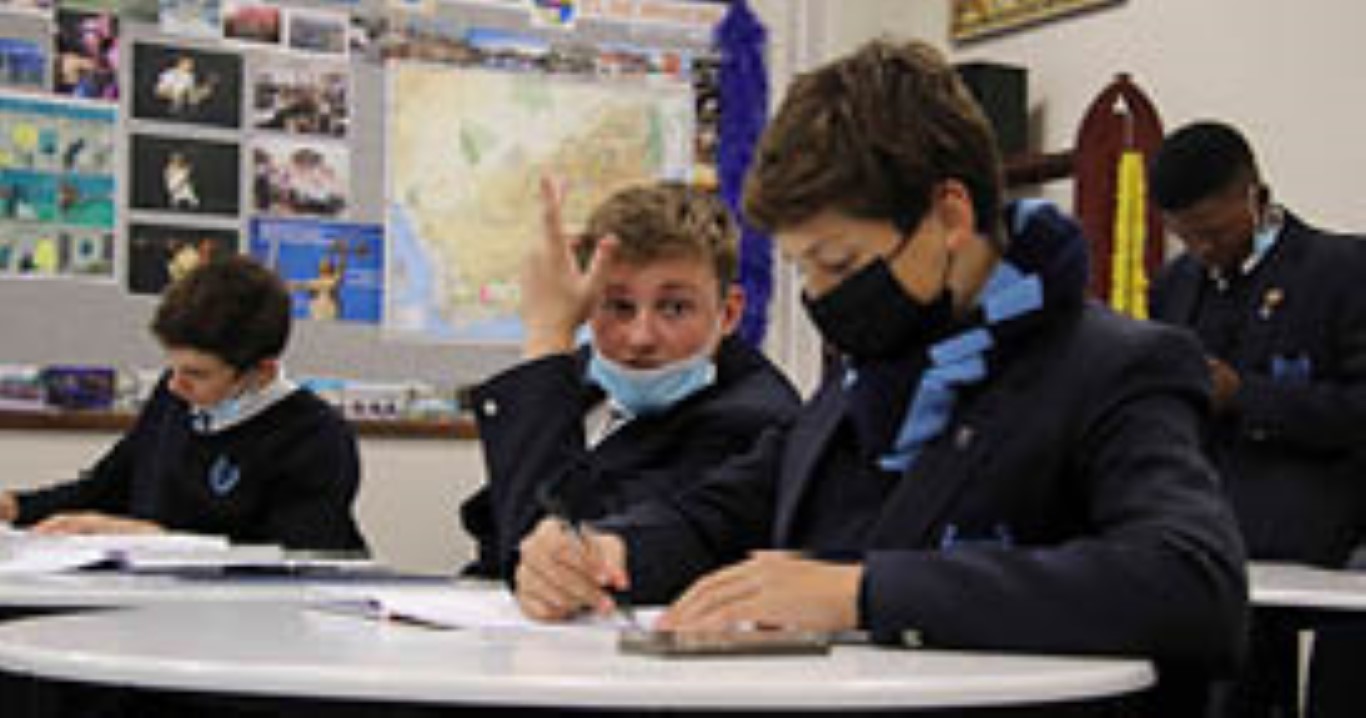 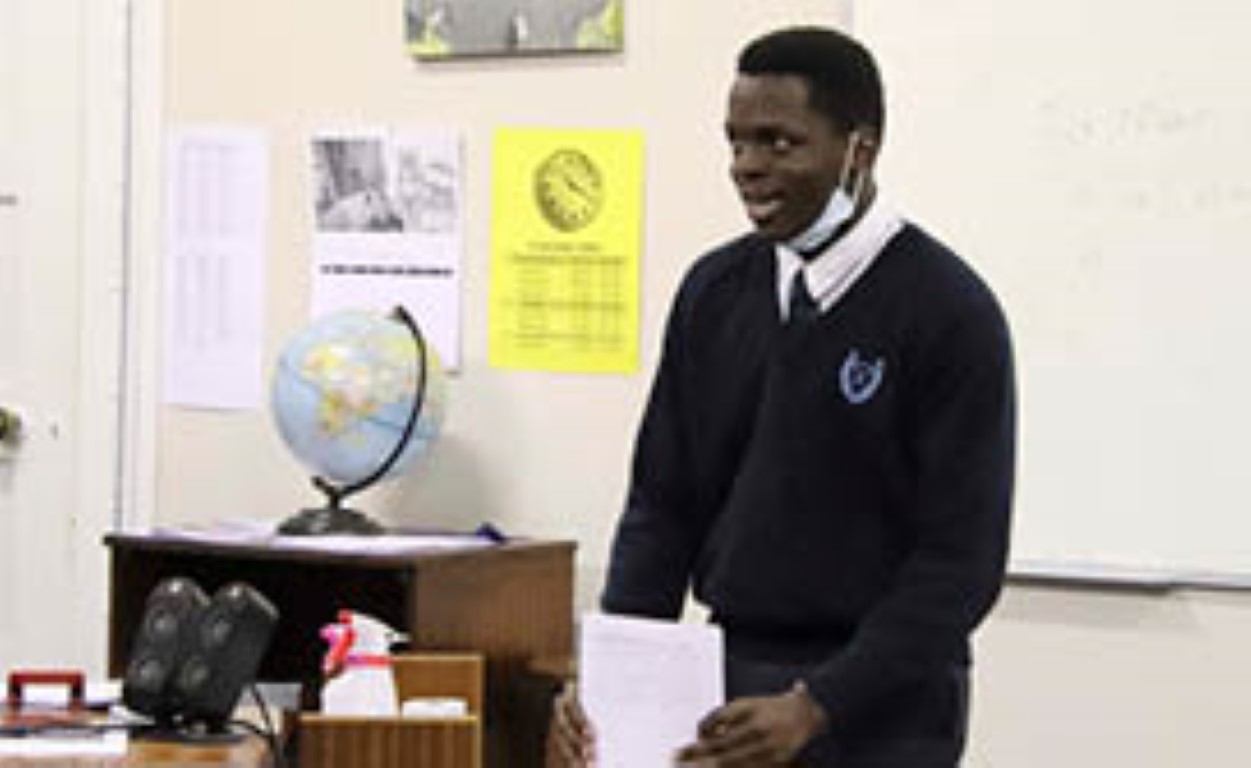