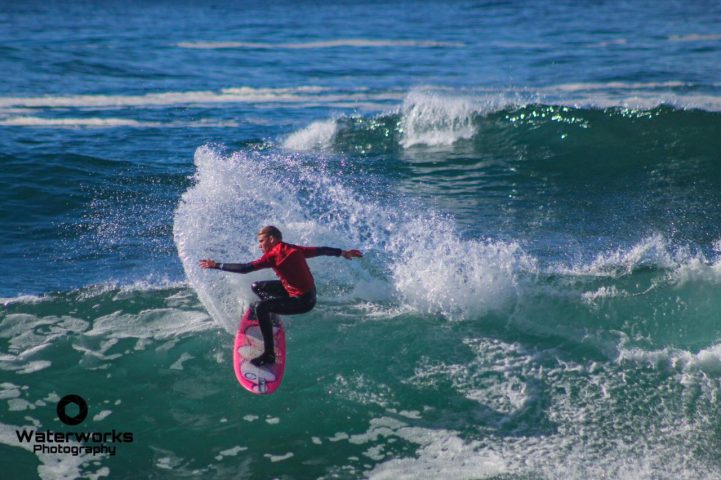 Over the past weekends of 15 and 22 May 2021, Nicholas Plumbridge attended Surfing trials for the Eden provincial side to select who will take part in the South African Junior championships in Jeffery’s Bay in September.

This means that Nicholas is now seeded as the number one surfer in Eden provincial side for the U18 Division.

There will be a training camp held later in the year which will be follow by the South African Junior Championship which will take place in September at Jeffery’s Bay ‘s “Point”.

We congratulate Nicholas on this fine performance and wish him well for the next part of competition. 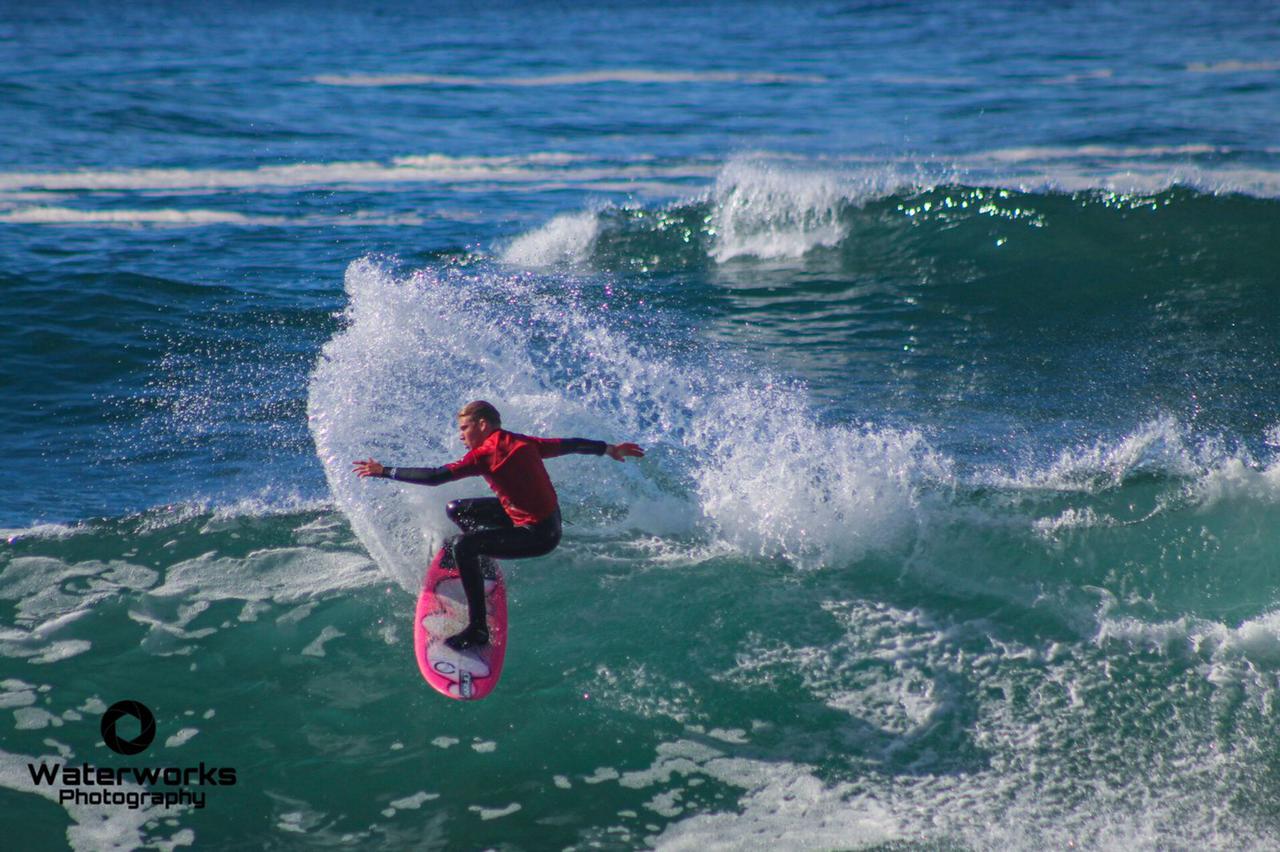 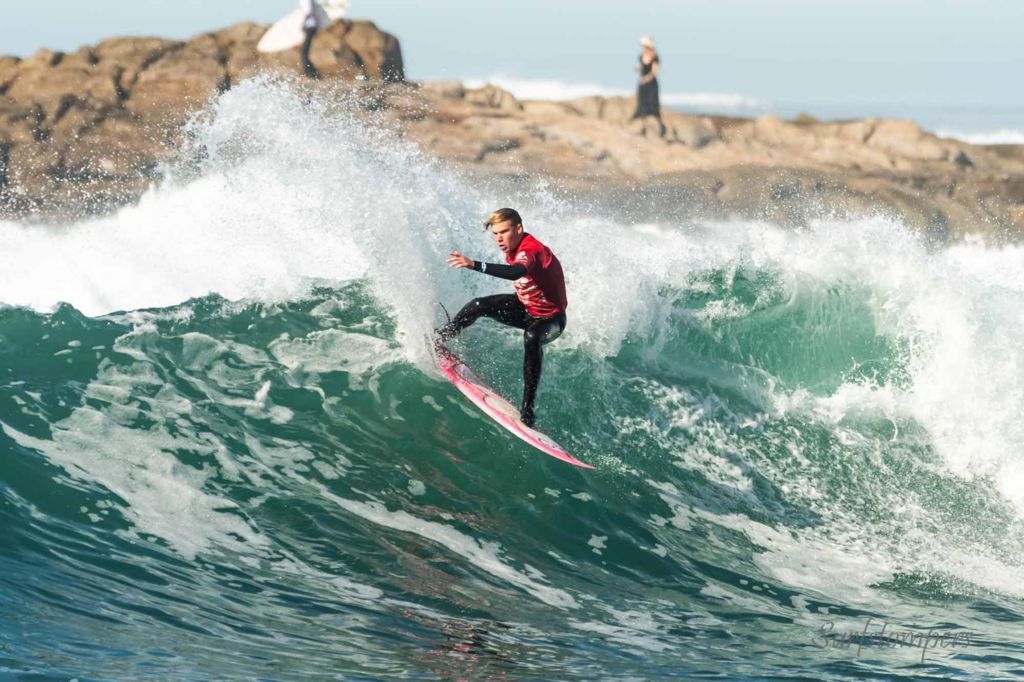 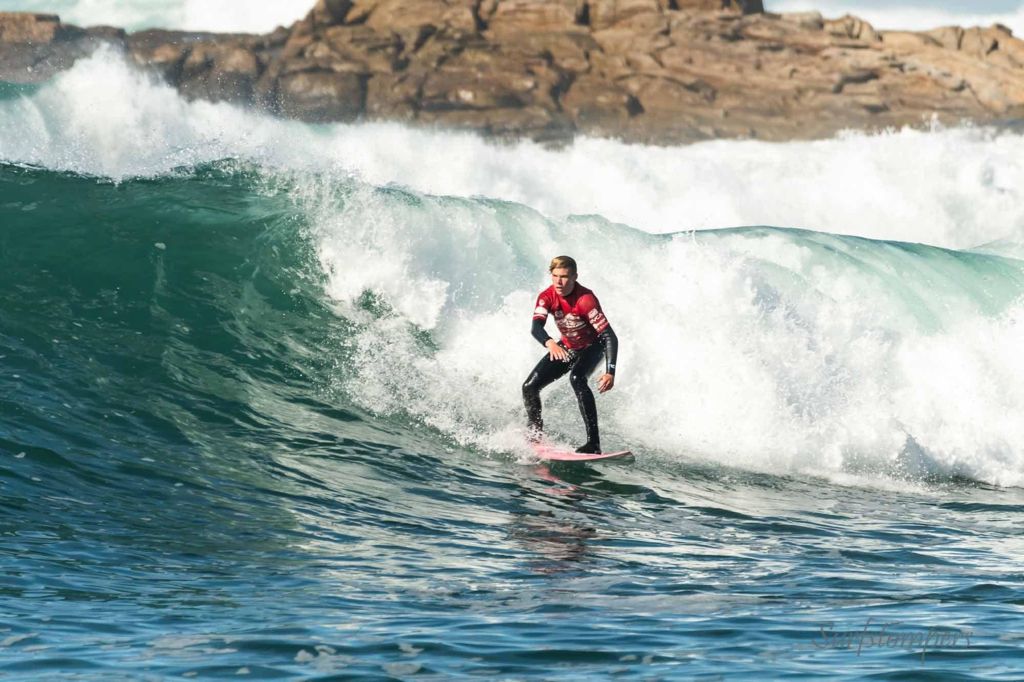