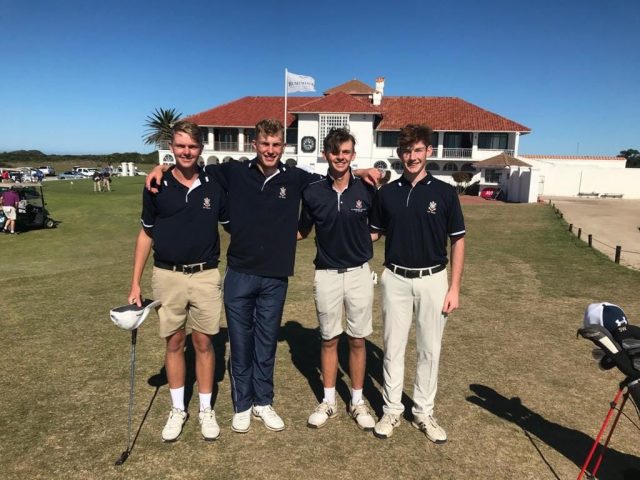 It soon became evident that Grey High School would be the main opposition standing in the way of the College team. After the first three College players were in the Clubhouse, Grey held a narrow one-shot lead, which meant that Matthew Pope had to beat his Grey counterpart in the final stretch. Matthew was able to produce a fantastic up and down on the last hole to finish three shots clear of the Grey number one and secure a three-shot win for College on the day, where the top three of the four scores were tallied together.

The win qualifies the College team to represent the Eastern Province Region at the National Finals later on this term. 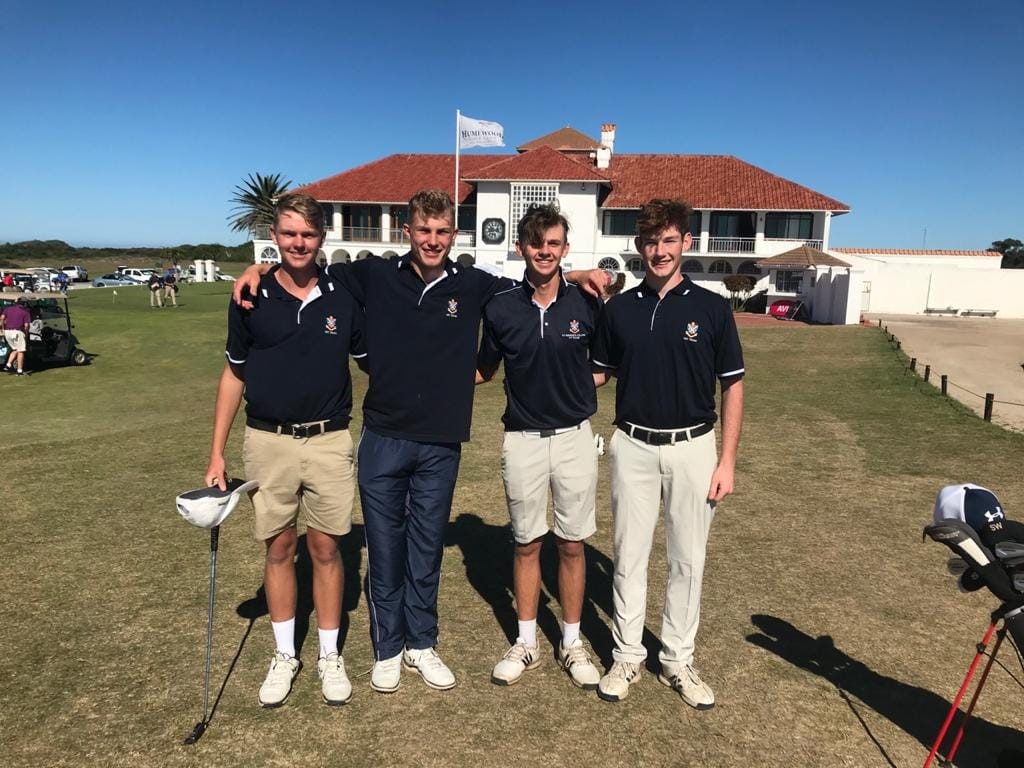