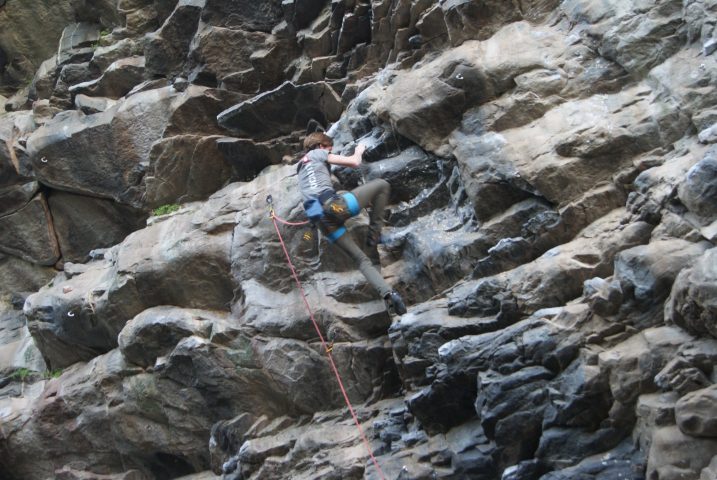 Matthew Grunewald has been taking part in climbing since his Grade 9 year. As is the case with some second choice or non-official College sporting codes, it takes a special singular commitment to develop oneself in a sport such as climbing, with minimal support from the school sporting structures. Despite this, Mathew has made his mark nationally in a short space of time due to an incredible work ethic and dedication to the sport. 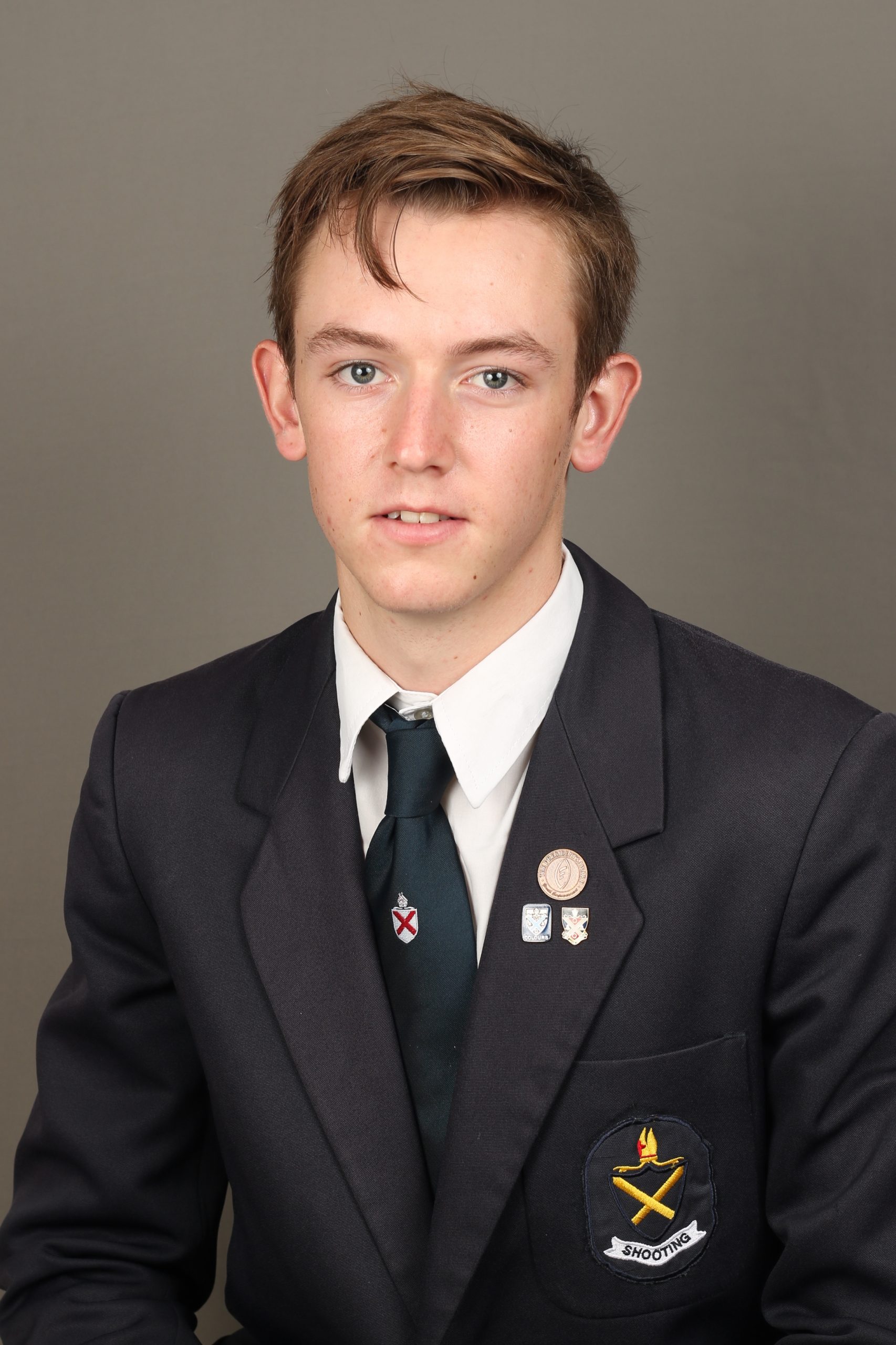 In summary, in his three years of indoor climbing he has managed the following outstanding results and achievements:

Apart from Matthew’s obvious climbing accomplishments, his desire to grow and develop the sport at College has been remarkable. He has managed to inspire several youngsters to join the sport and even went so far as to donate sections of his personal climbing wall for use in the College climbing facility which is currently being built.

Matthew works tirelessly to improve his ability and commits most Saturdays and Sundays to his training. He is also qualified as a Wall Supervisor allowing him to oversee safety and Lead Climbing, as well as participating in recoveries at accident sites. This has been instrumental in his role in training young aspiring climbers. The knowledge, skill and responsibility of a climbing instructor are key, and Matthew has shown incredible maturity in mentoring, caring, nurturing and developing several younger climbers in College and DSG.

Matthew’s ability and dedication to the sport as a junior is nationally renowned, so much so that he has been awarded a Brand Ambassador Sponsorship by RAM Mountaineering. The impact that Matthew has made on climbing in South Africa is astonishing. This excerpt from an article in ClimbZA sheds light on his remarkable progress in the sport:

“Matt Grunewald is a 17-year-old scholar at St Andrew’s College in Grahamstown.  A talented yet humble young man, with a steely focus and insane finger strength.  Since he started climbing about two and half years ago, he has been on a sending spree; ticking off a number of hard boulders and sport routes with relative ease.  Notable sends being; ‘No mi gusta’ 8A+ in Rocklands, ‘Shebeen Darkness’ 7C+ flash also in Rocklands, ‘Mr Extension’ 30/8a in Waterkloof and ‘Stoned Toad’ 31/8a+ at Lady Slipper in Port Elizabeth.”

Matthew’s climbing record speaks for itself, and he has proven that he is among the top Junior and Open climbers in the country. Matthew is a most deserving recipient of an Honours Award for Climbing. 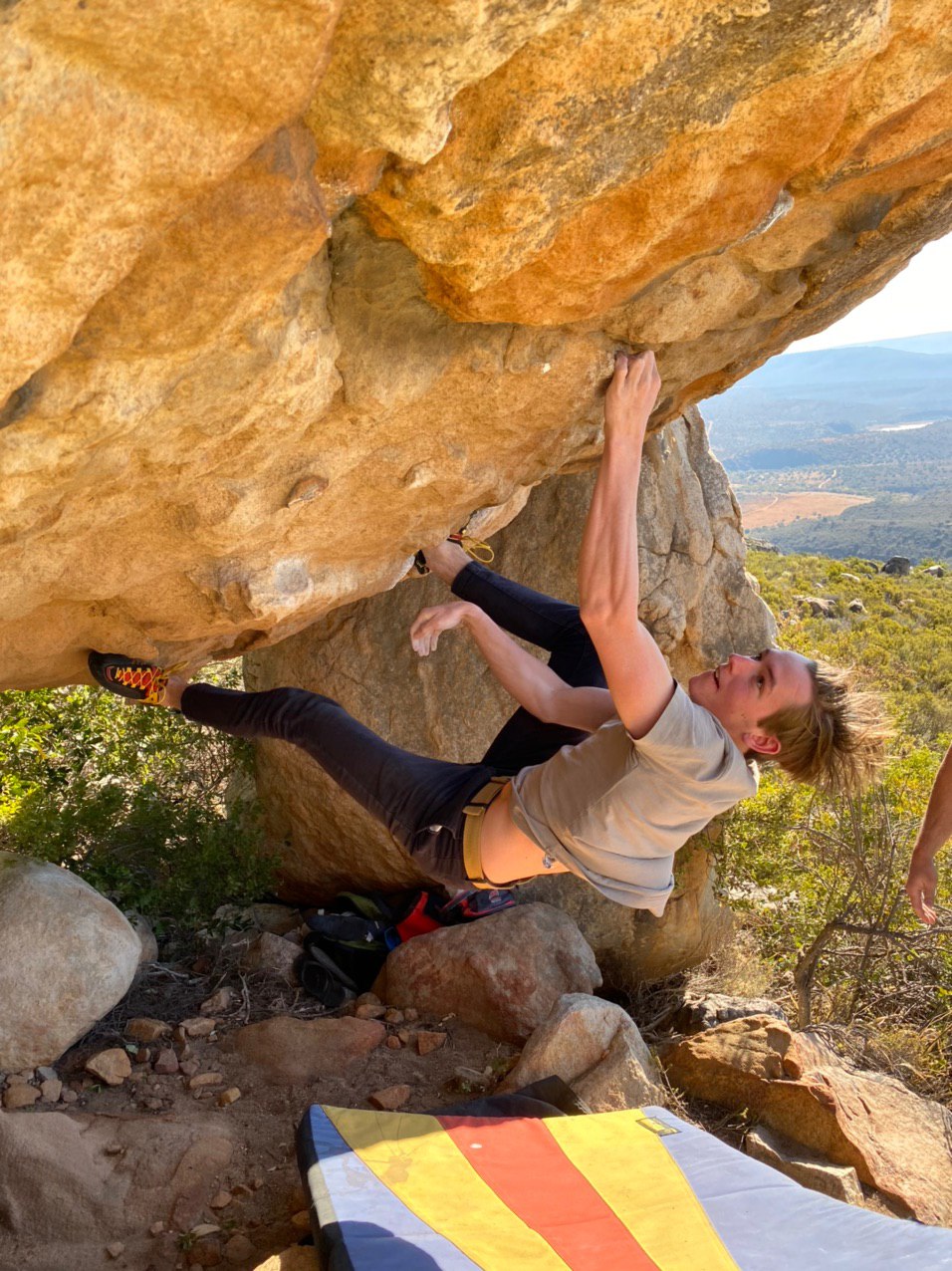 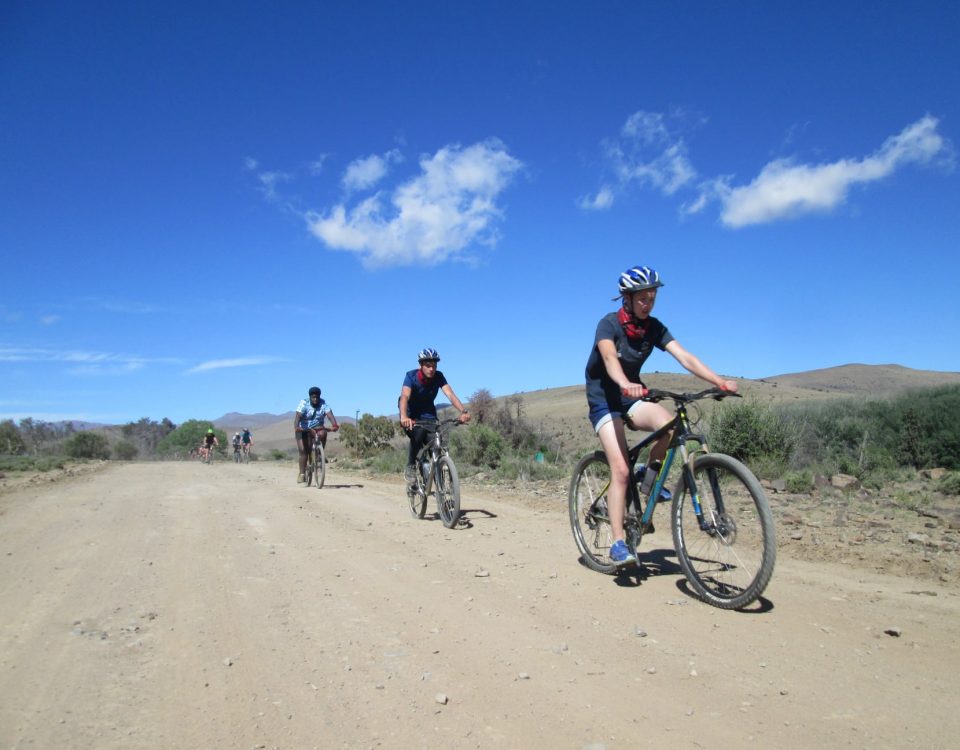 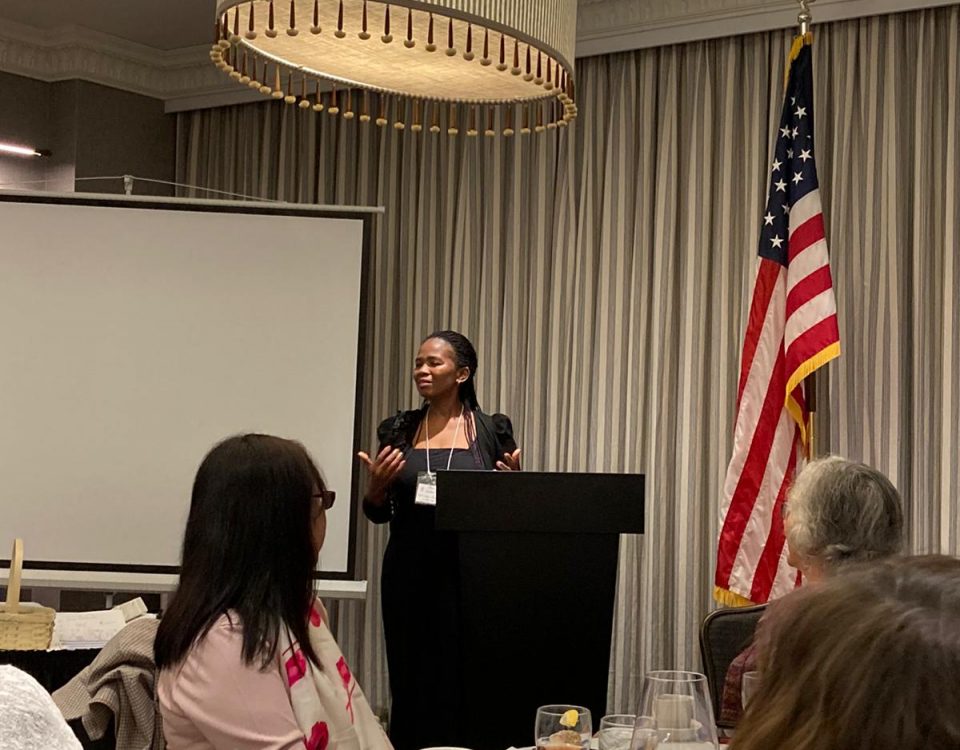 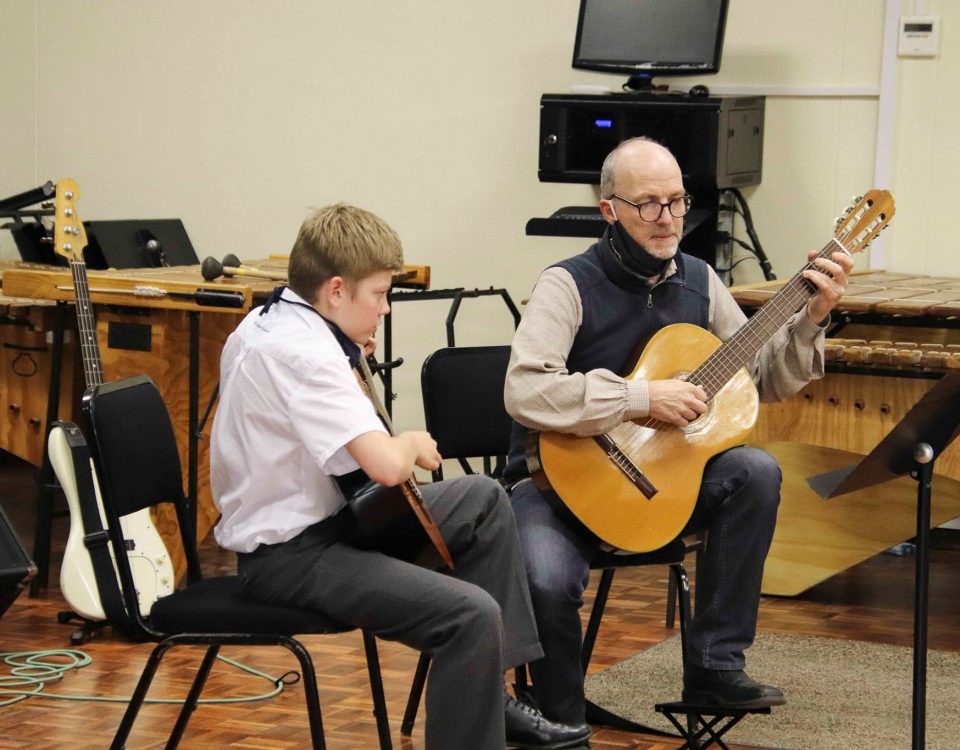 Final music concert for the year