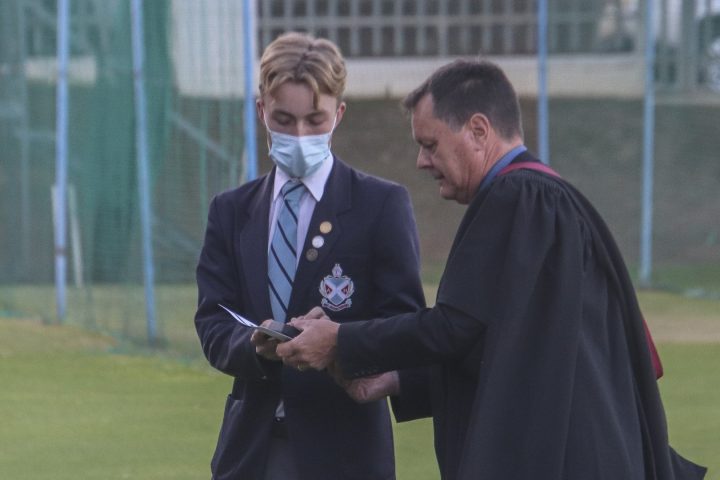 Jacob is a natural leader, a true example of Servant Leadership and is well respected by his peers. He is a trail blazer, a strategic thinker, a visionary, and he makes calculated decisions. This has led to his involvement with library and outreach projects that have had a sustainable future.

Jacob has been a critical member of the library monitors’ team and he has recruited, and mentored boys, modelling what libraries should be doing, by sharing the resources of the Cawse Library to serve the Makhanda Community.

The model used by the boys to start their first library renovation project at Nombulelo High School in 2018 set their Community Engagement projects apart. Their motto was “Nothing about them without them”. 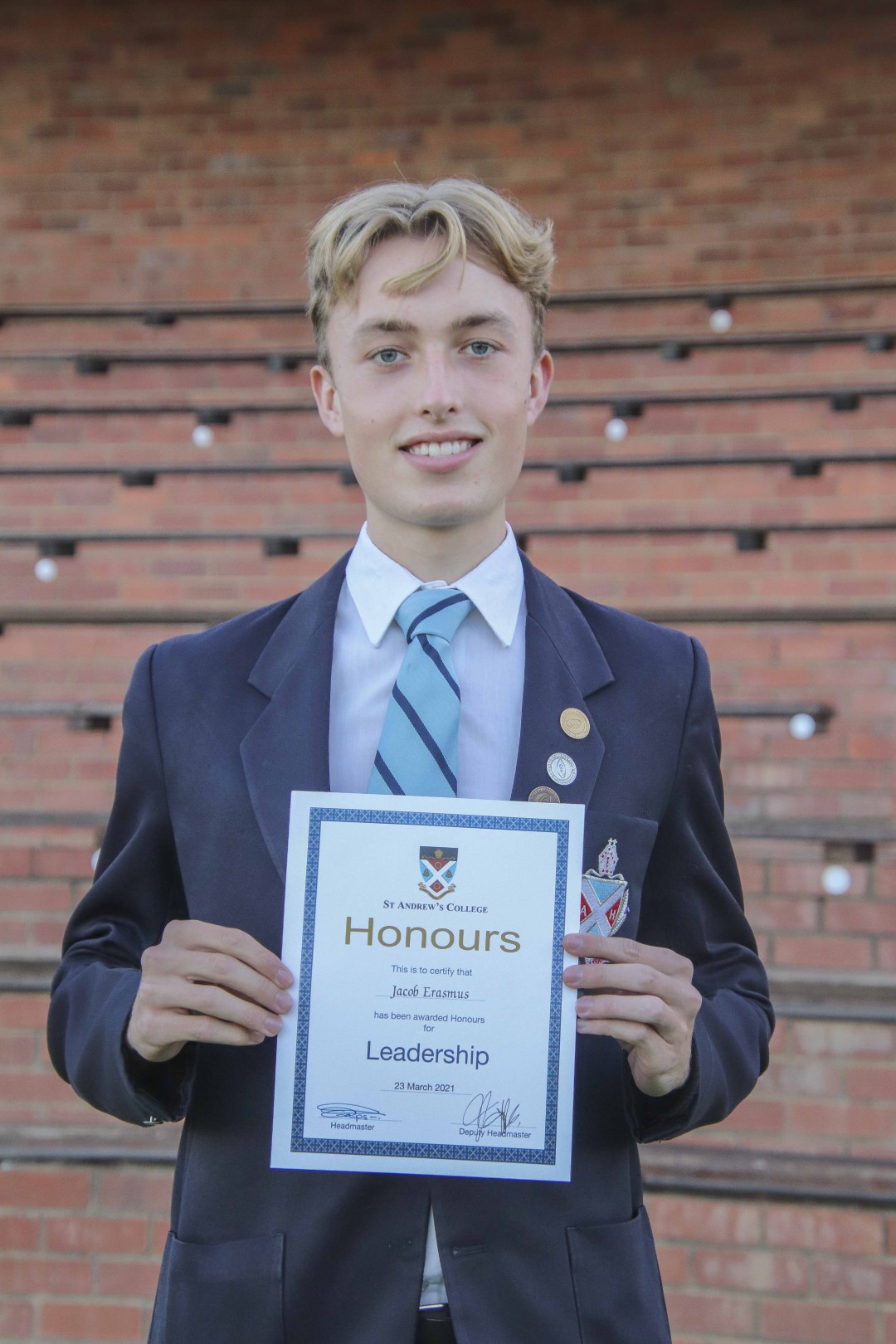 Jacob has been actively involved in an array of events over the years:

Through his mentoring of other boys, Jacob has been able to encourage a few to become leaders themselves, and he has recommended a number of these boys to be deserving of Leadership and CEMA awards. I am positive that Jacob will become a leader amongst men when he leaves the confines of College. He is most deserving of this accolade. 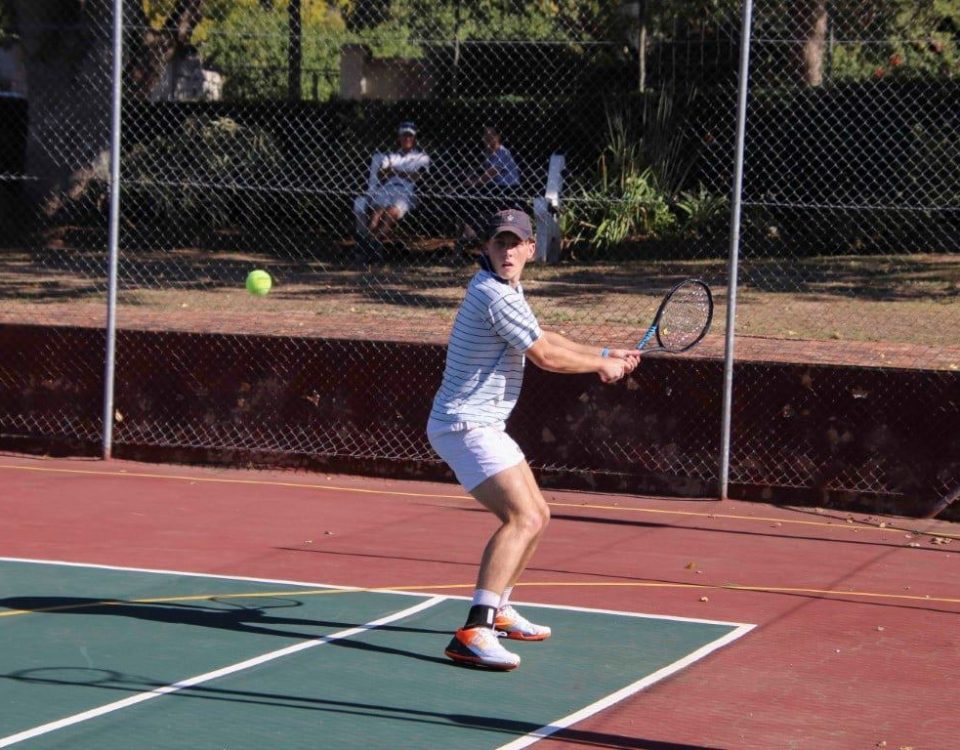 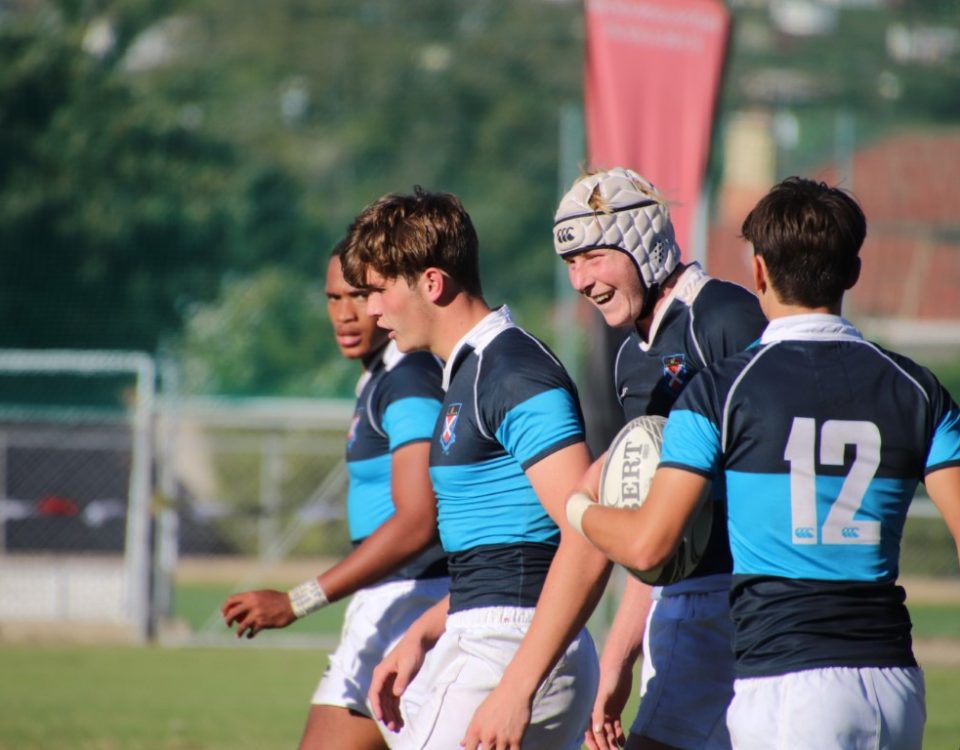