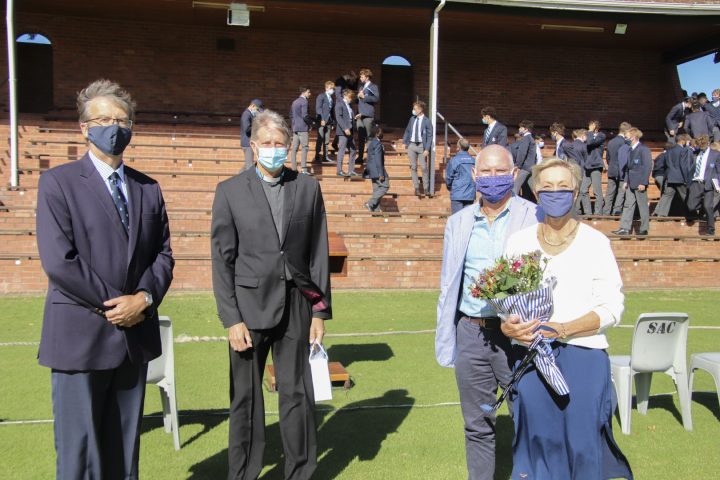 The Old Andrean Club is an association of past pupils. It exists to promote good fellowship among Old Andreans and to promote the well-being of College. The OA Club also celebrates significant events such as reunions and OA Tide in a fitting manner. All College boys are invited to join the Club when finishing Grade 12.

The Constitution of the OA Club provides for Honorary life membership to be “conferred on anyone for outstanding service to College or the Club”. Such Honorary life members “shall be entitled to all the rights and privileges of Life Membership”. In other words, they become Old Andreans with exactly the same rights as anyone who actually attended College and joined the OA Club. Most Honorary OAs were members of the academic, admin or support staff at College, who served the School with great dedication.

Mr Andrew Hunter
Our first Honorary OA is the Revd Dr Dean Andrew Hunter who has just retired as Dean of the Cathedral. He served as Dean for 13 years since 2008 – the longest serving Dean in the Cathedral’s nearly 200-year history. In addition to his role as Dean in promoting the spiritual wellbeing of College boys, Revd Hunter served on the College Council as the Bishop’s representative from January 2009. Here he provided wise counsel and spiritual guidance, as well as ensuring
College remained aware of “the good intent of our religious Founder” which we recall weekly in the School prayer. Dean Hunter was also responsible for introducing the practice whereby the first Council meeting of each year begins with Eucharist in the Chapel. A fitting reminder to Council of the spiritual foundation of College. 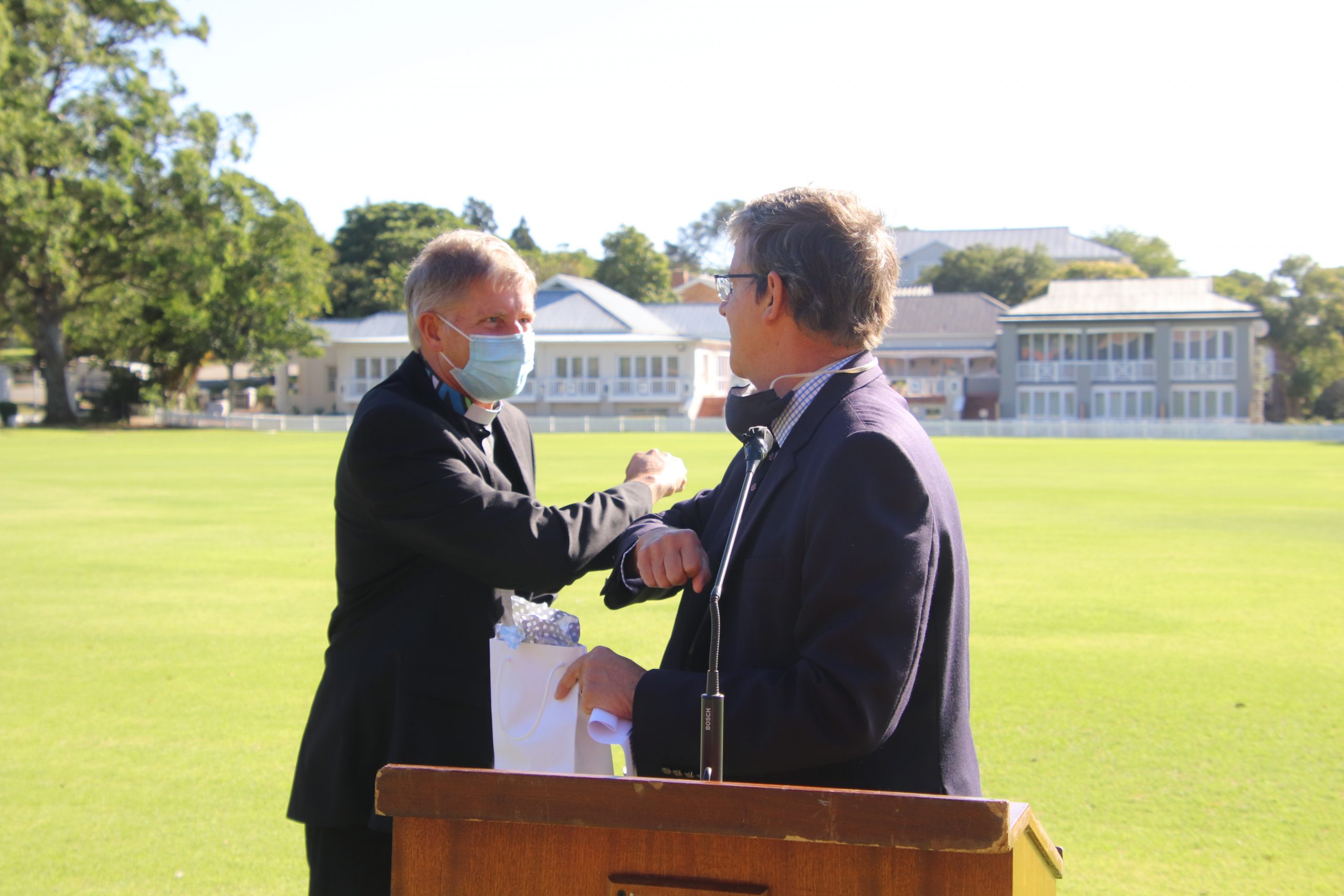 Mrs Lin Andrew
Our second Honorary OA is Ms Lin Andrew, who retired at the end of 2020 after serving for 10 years as the St Andrew’s College Archivist. Lin’s service to St Andrew’s goes back much further than that. Indeed St Andrew’s is in her DNA. A DSG Old Girl, daughter of an OA, brother of two OAs and mother of two OAs, Lin’s father served Prep as Chairman of the Prep Board for more than 20 years, while her mother was the College Headmaster’s secretary. Before joining
College Lin worked at Prep for 15 years as the Director of the Children’s Art Festival. As College archivist Lin has enchanted countless OAs who have visited the Antony Clark Resource Centre. Here she has brought back to life their memories of College and, for many, celebrated the achievements of their fathers and family members before them. She was able to draw on her incredible knowledge of College’s history, using the displays of artefacts she lovingly assembled to tell our
history and through her careful research of College records. Behind the scenes she has archived an enormous amount of material, which future generations will be able to access and cherish. Lin motivated for many years to have the beautiful stained-glass windows in the Chapel repaired and renovated. The results of this work are astonishing. The OA Club had no hesitation in helping fund this project as, like Ms Andrew, we knew what an important place the Chapel is for OAs returning to College. 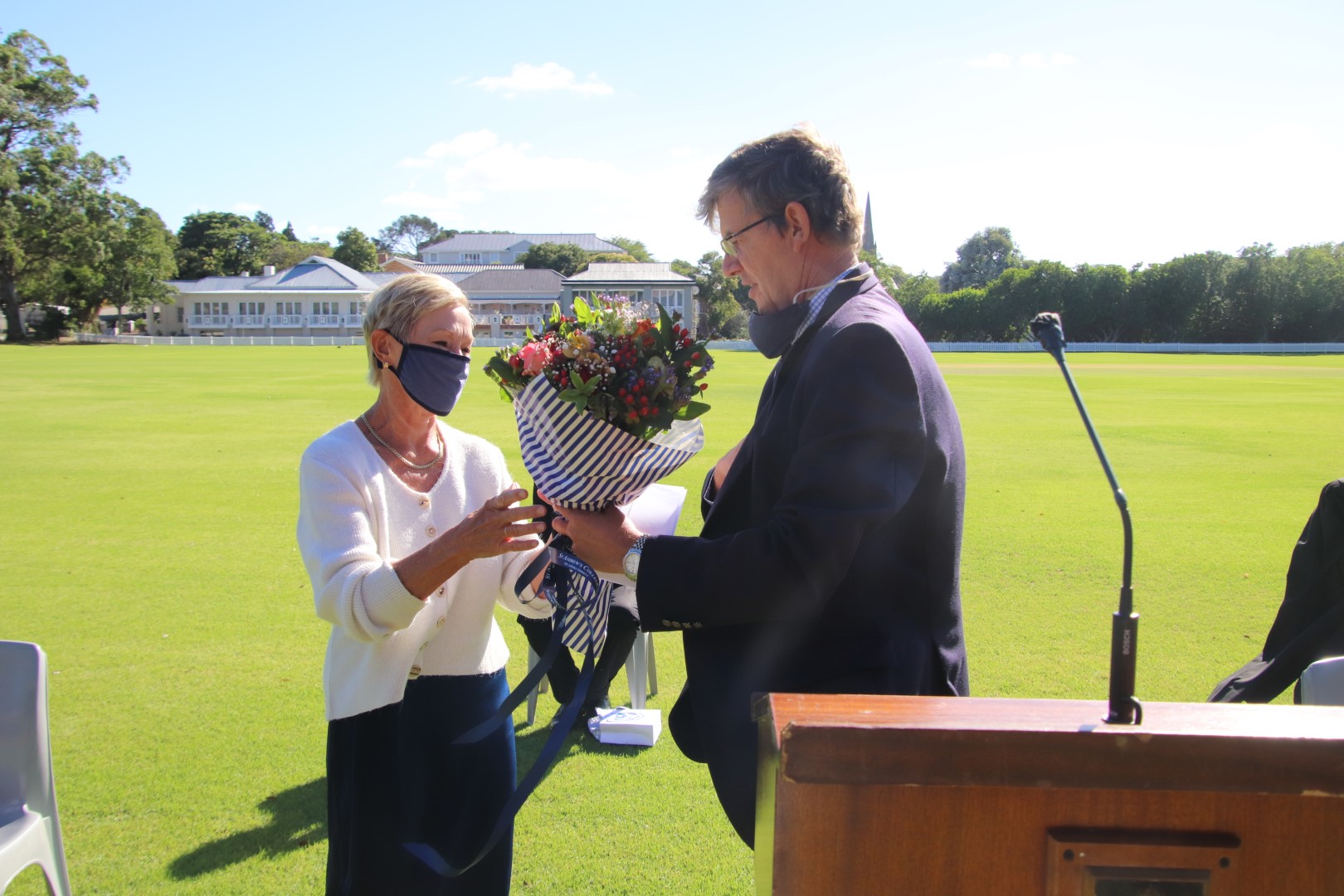 Mr Pete Andrew
Our third Honorary Old Andrean is well known to almost everyone here today. Mr Pete Andrew was Director of Sport at College for 15 years, retiring at the end of 2020. In that role he helped ensure that a wide range of sports flourished at College for all boys to share in. His emails and newsletters kept parents and OAs up-to-date with the busy sports programme each week at College. He combined his own passion for sport with regular reminders that we play to enjoy sport, and that winning is a bonus. He was a passionate hockey coach and Housemaster of Mullins for 6 years. Very much a man of the outdoors, I suspect the role which Pete most enjoyed was being in charge of the John Jones Fish River Journey. I’m not sure how many Journey’s he personally completed, but his commitment was such that recently he tackled Journey despite having been seriously injured in a motorbike accident. A true example of “nec aspera terrent”. Mr and Mrs Andrew have retired to Bushman’s River Mouth and so we look forward to seeing them now as OAs at the legendary annual seafood lunch of the Lower Albany OA Branch. 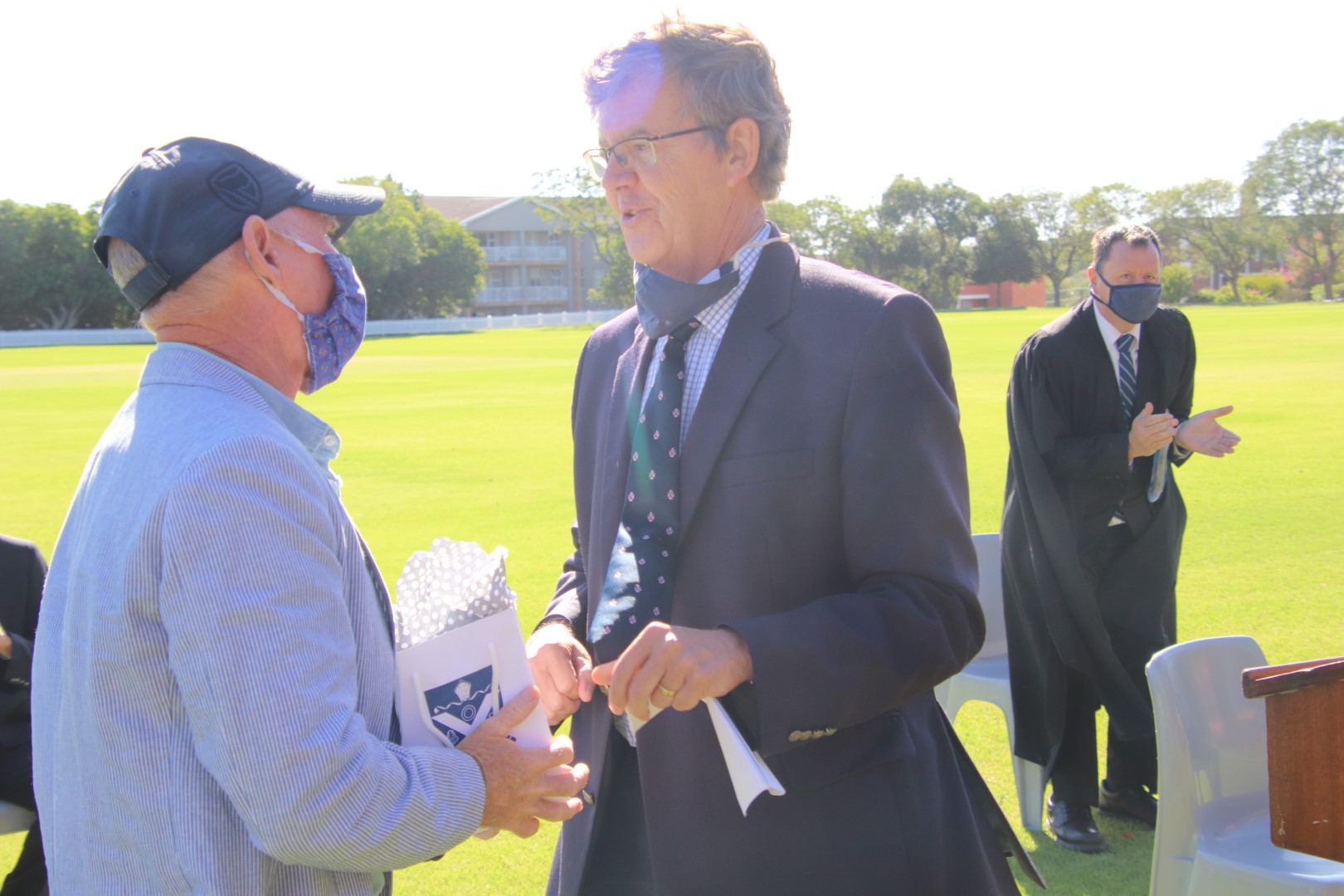