Every boys must be known and loved - St Andrew's College

Every boys must be known and loved

Every boys must be known and loved 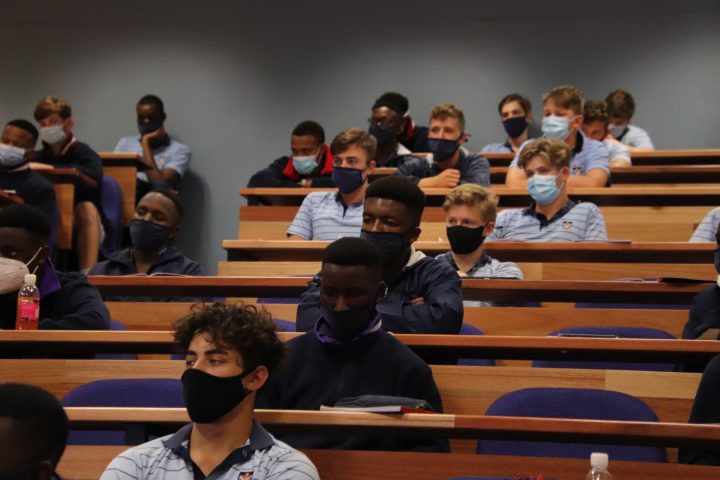 The nature of school is that cycles are repeated, and it is in this tried and trusted rhythm, growth and success lie. One of the delightful events of the year was the Matric class of 2020 preparing for the grade 8 class’s arrival. They reflected on their arrival at St Andrews’s five or even 12 years ago in the prep as little boys playing games in the field. There was a natural exuberance and delight to life- a sense of being in the moment, enjoying being alive.

The two days were packed with activities allowing the senior men of the College to bond with each other at the start of the new year. Our theme this year is that “Every boy must be known and loved” at the school. In the addresses of Mr Kepadisa and Advocate Sidlai – both reflected on the influence of positive mentoring and stewardship in their careers and lives. In particular, Miss Sidlai reflected on her personal experience and how a lack of mentorship reulted
in her making the wrong decisions in her earlier life stages. She points out that the external environment is harsh, unpredictable and unsafe at times. 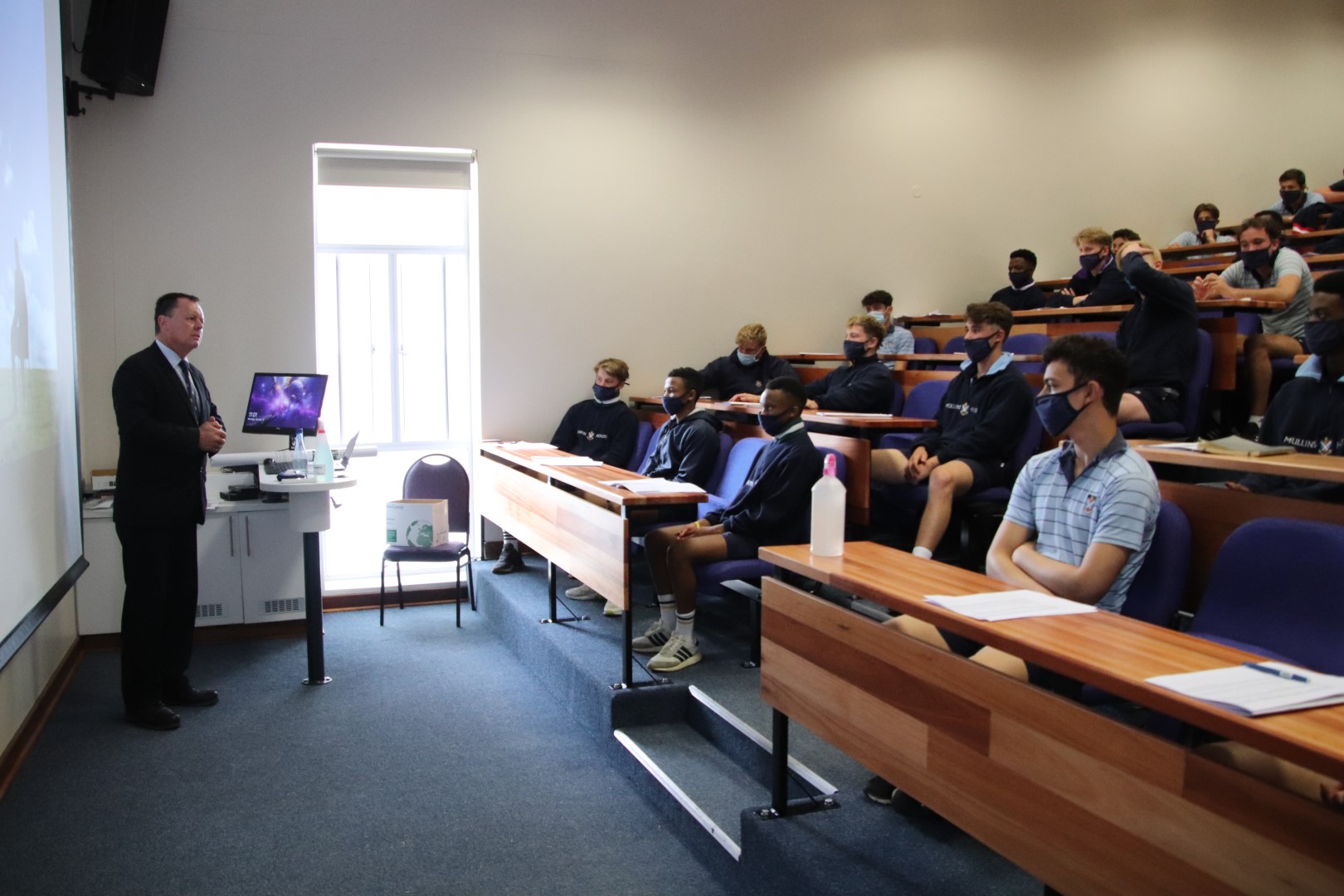 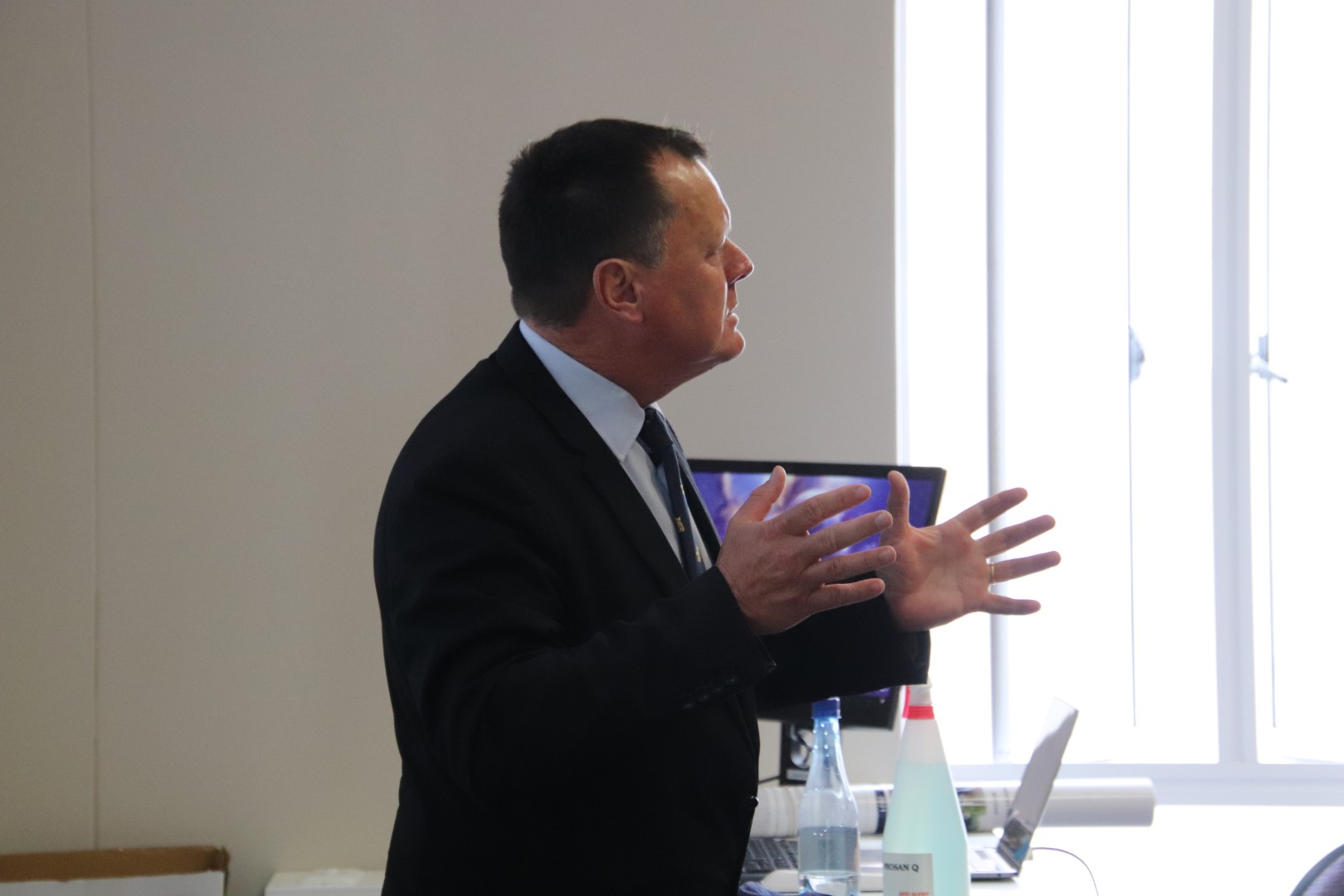 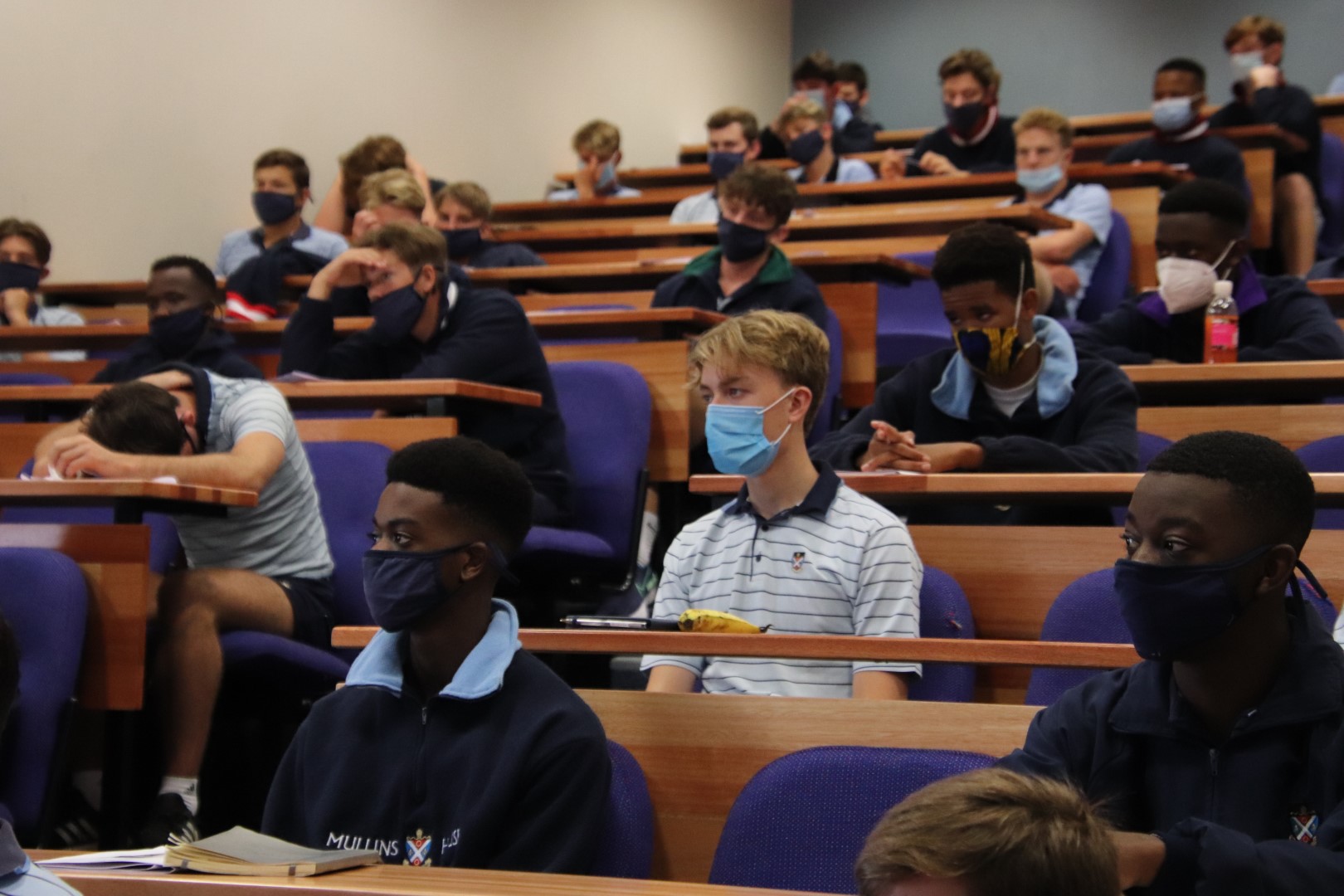 Crime, cyberbullying, Instagram envy and other social pressures are part and parcel of the life of any 14-year-old joining the College. The mentor-mentee programme is designed to equip both the mentors with the skills to handle a world of change, shifting values and polarization.

The address by the Deputy Headboy – Africa Matshingana, challenged the matric class of 2021 to be ethical, resilient, independent thinkers with a grounded value system. He called upon his counterparts to be disruptors of bad culture and practice in the name of tradition. Africa stressed the importance of knowing the names and identities of all our new boys. This is a sign of the recognition of the existence of the human spirit and Ubuntu. The ritual of looking people in
the eye and greeting – as a sign of respect and recognizing those gone before them- Humanity and Ubuntu.

Throughout camp, speakers and boys have demonstrated support for change and transformation in our boarding houses’ culture.

The great independent South African boy’s schools have sometimes been referred to as ‘little England in the Veld’ – after a tittle of a book published by Peter Randall in the 1980s. Schools like St Andrew’s were firmly founded on the tradition of the public school’s English School system such as Eton, Harrow, Winchester and Westminster – house system, quadrangles, powerful prefect system, beatings and fagging, and emphasis on muscular Christianity. The schools
produced men of a sound character, equipped to go out and run the Empire at British Imperialism’s height. These ideals came with some toxic traditions of militarizing boarding houses and dinning halls.

In his powerful address, Mr Daniel Erasmus (OA 2012, UCT postgraduate student and member of the Economic Freedom Front young brigade), asked the young men to interrogate the relevance of some of the traditions in the different aspects of our school life. Erasmus asked the young men to redefine their role in mentoring the next generation of young leaders in a changing world. He impressed on the importance of positionality and reflexivity.

We would like to express thanks to the Headmaster, Mr Alan Thompson, Mrs Erna Goodier, Mr Harley Searle, Mrs Sashay Bates and everyone for the generous contribution of their time and talents.