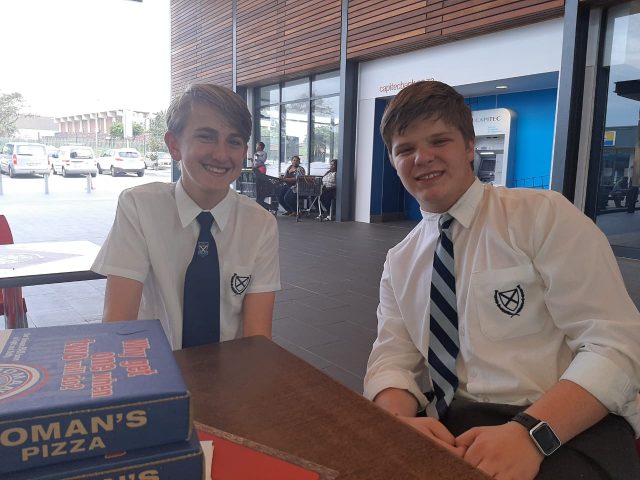 The Cawse Library is very excited to announce its first literature quiz, taking place at the end of Term 2. Those
who wish to join will be quizzed on book one and two of Lemony Snicket’s A Series of Unfortunate Events, “The Bad
Beginning and The Reptile Room”. You may be quizzed in groups of two or individually. House points can be earned.
End of Term 2, Round One will be a paper quiz to be filled out – multiple choice and single phrase answers.
The top four in our school will compete in Round 2 in an inter-schools match against neighbouring schools in
Grahamstown (Makhanda)

The winning school, being the four participants, will win an impressive cash prize. Another prize will also be awarded to the top round-one scorer.
We urge you to purchase your own copies of the books during lockdown if you can or access Overdrive, due to the
library not being able to buy dozens of copies.

Those who buy their own books may enter a raffle, using their OWN book as a ticket of entry, standing a chance to
win a small prize worth more than the two books. We ask that you consider joining, especially the younger
grades.

If you are wondering what you should be doing whilst you are not at school – your first task is to read the books and
be well prepared for round one of the paper quiz. 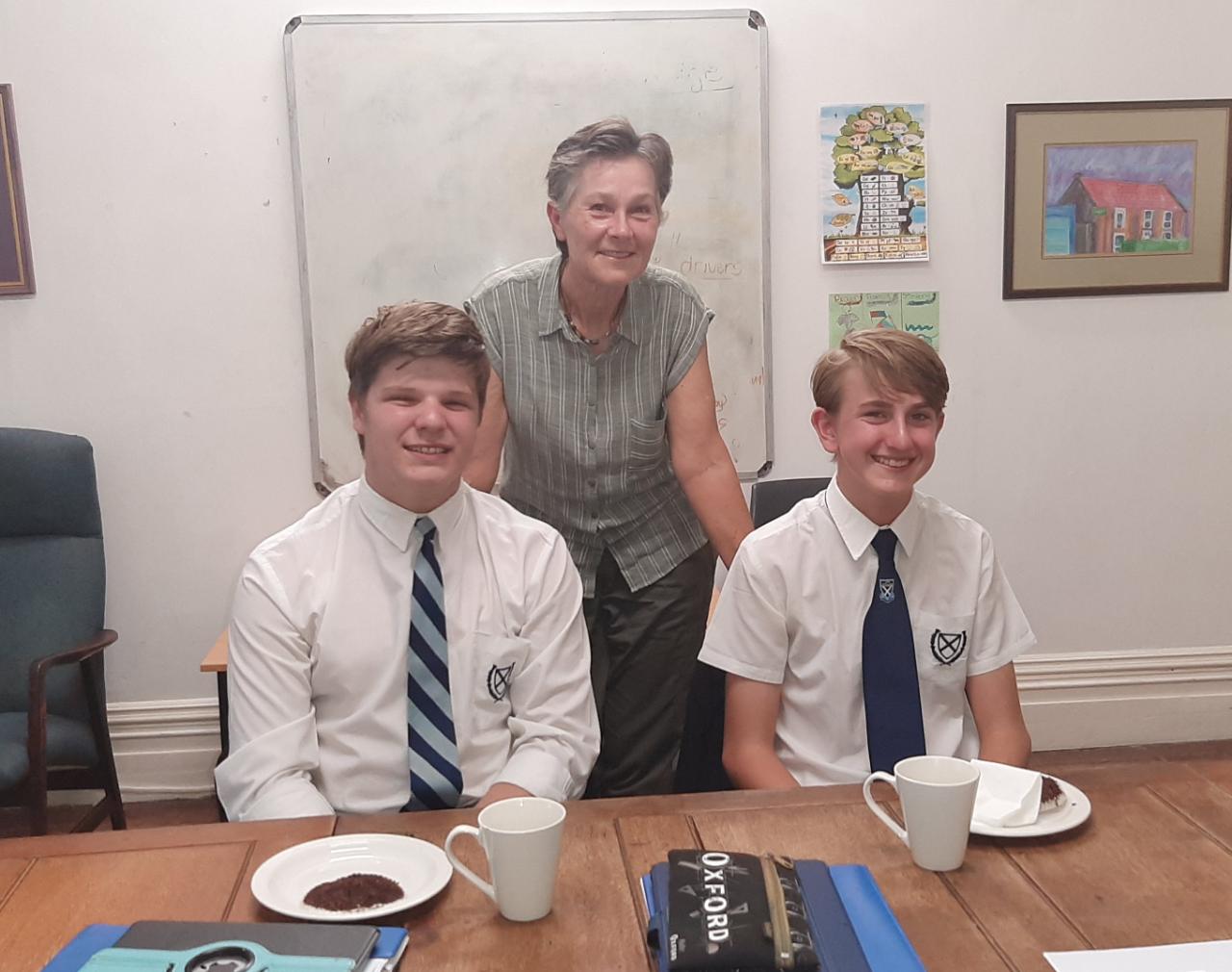 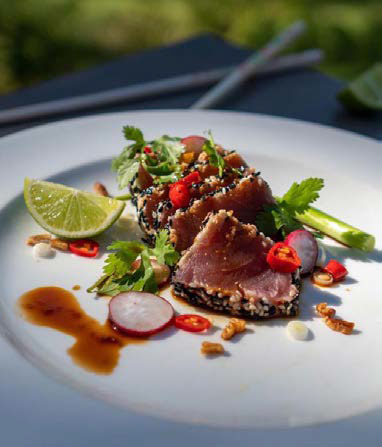 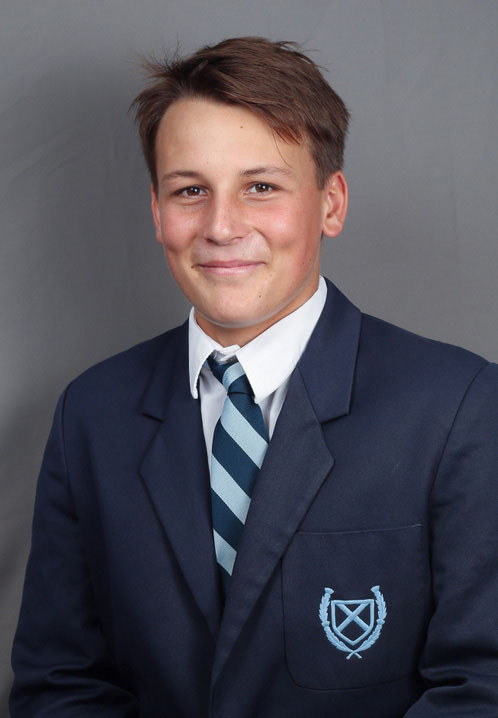 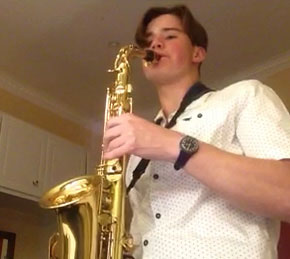