On Friday 6 March, members of the St Andrew’s College Council attended a short ceremony to officially name the Graham House Dining Hall.
Thanks to the magnanimity of the Snelgar family towards the establishment of a bursary award, the Dining Hall has been renamed Snelgar Hall.
Mr Jacko Maree, Chairman of the College Council, welcomed the attendees and spoke about the Snelgar family, after which he unveiled the plaque which reads “In loving memory of Eric Snelgar and Phyllis Hall”.

Geoff Snelgar attended College from 1963 – 1967 and was Second Head of Graham House in his matric year. Patrick, Geoff’s son, was also in Graham House from 1994 – 1998. He was a Prefect and a good sportsman, excelling in rowing and rugby.

On behalf of the Andrean community, we extend our heartfelt thanks to the Snelgar family for their wonderful support of College. 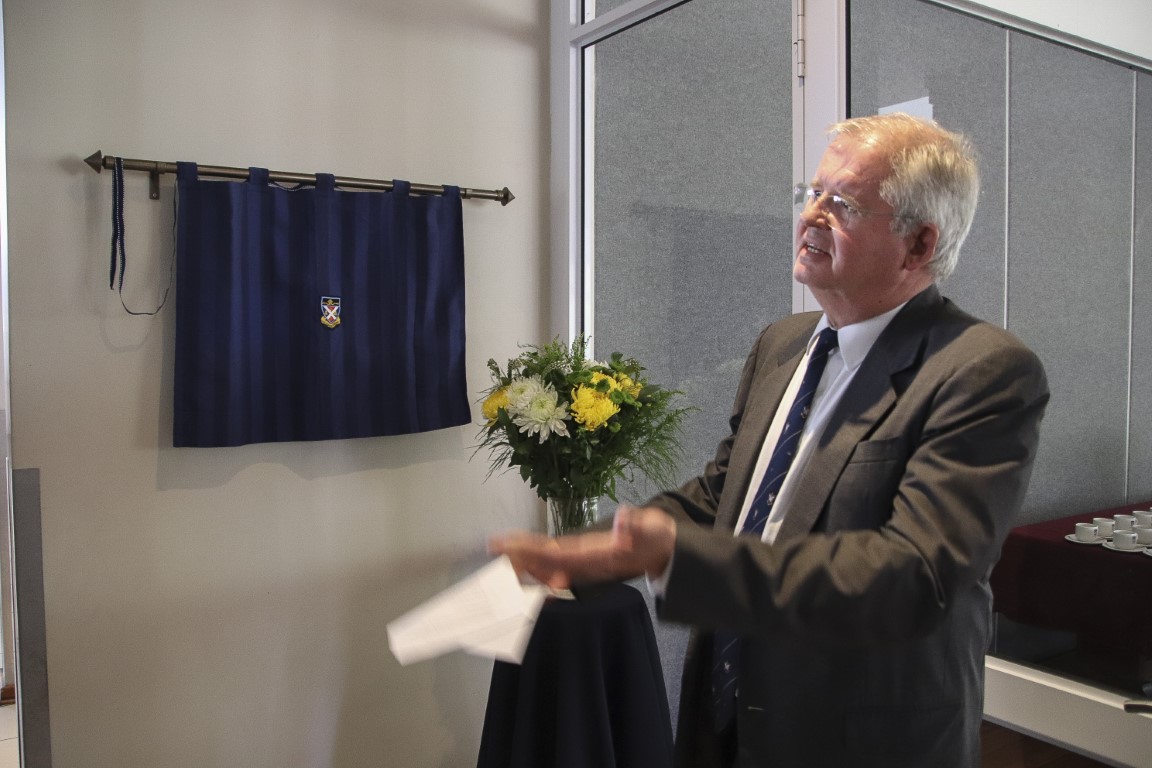 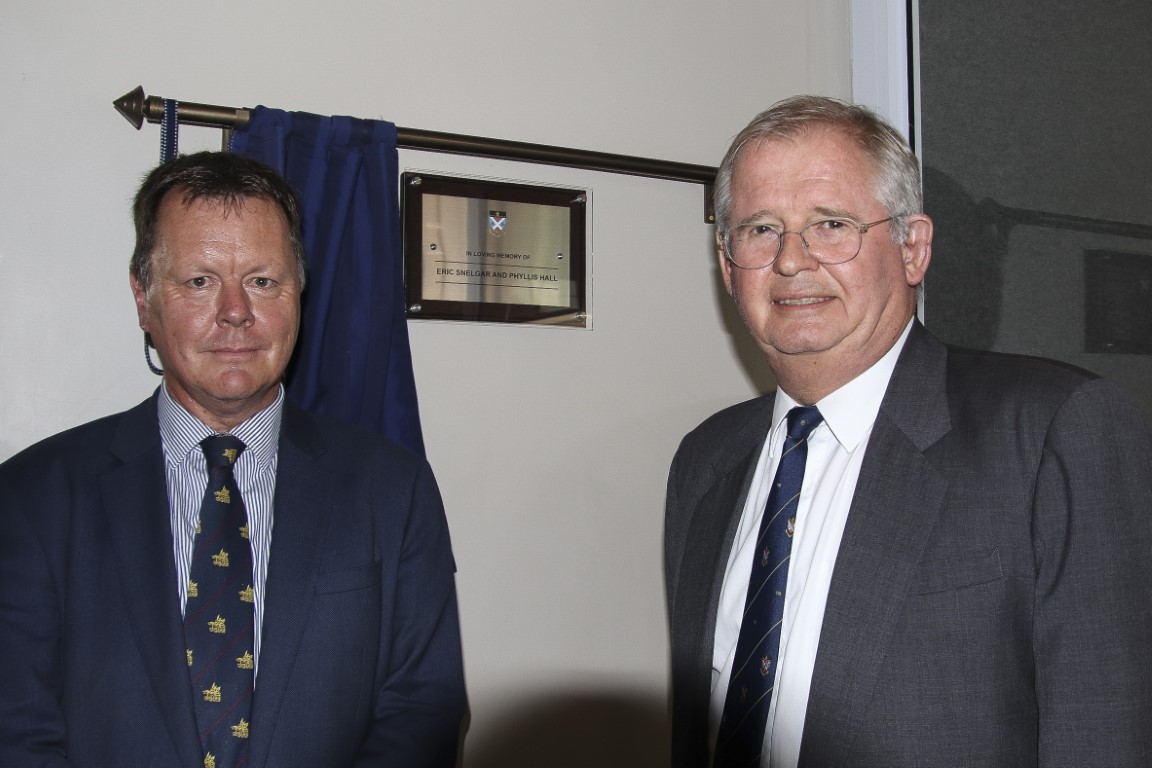 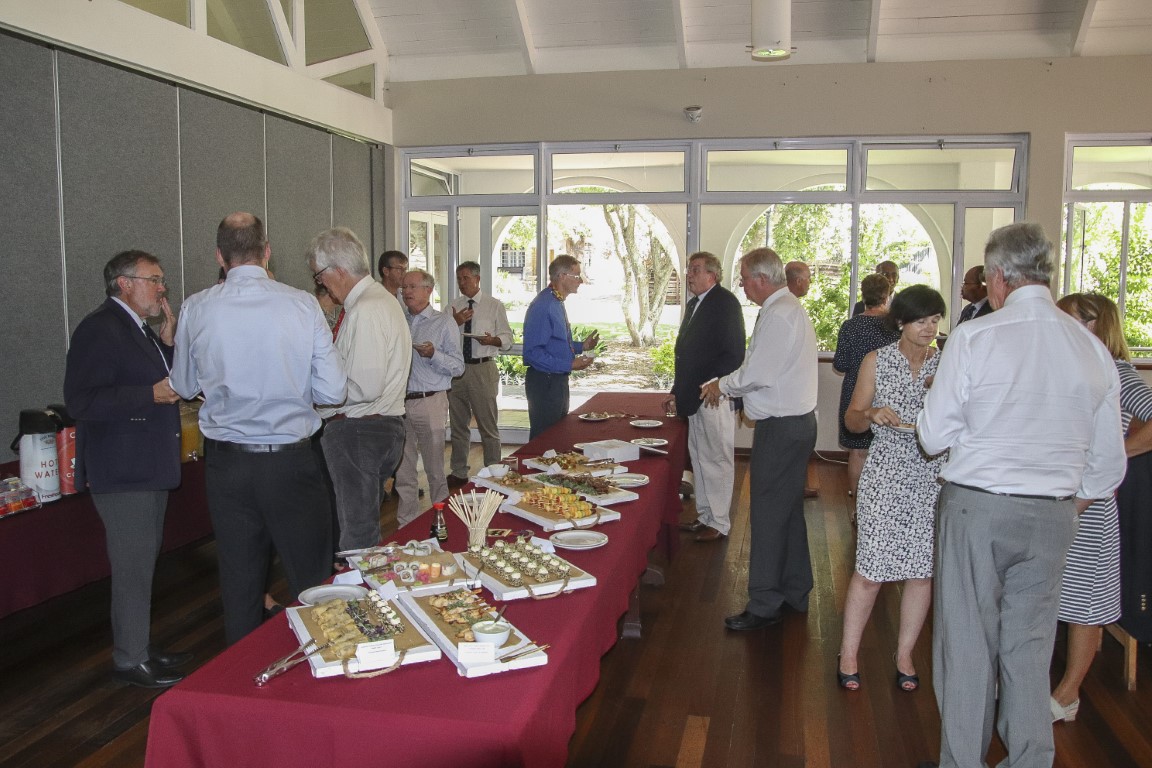