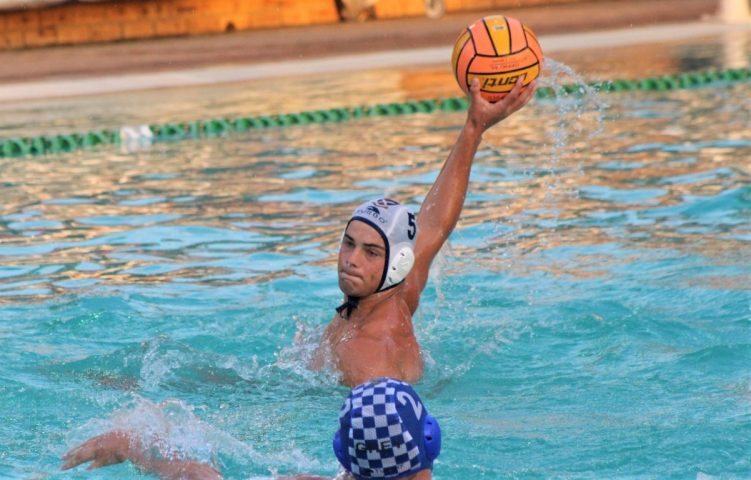 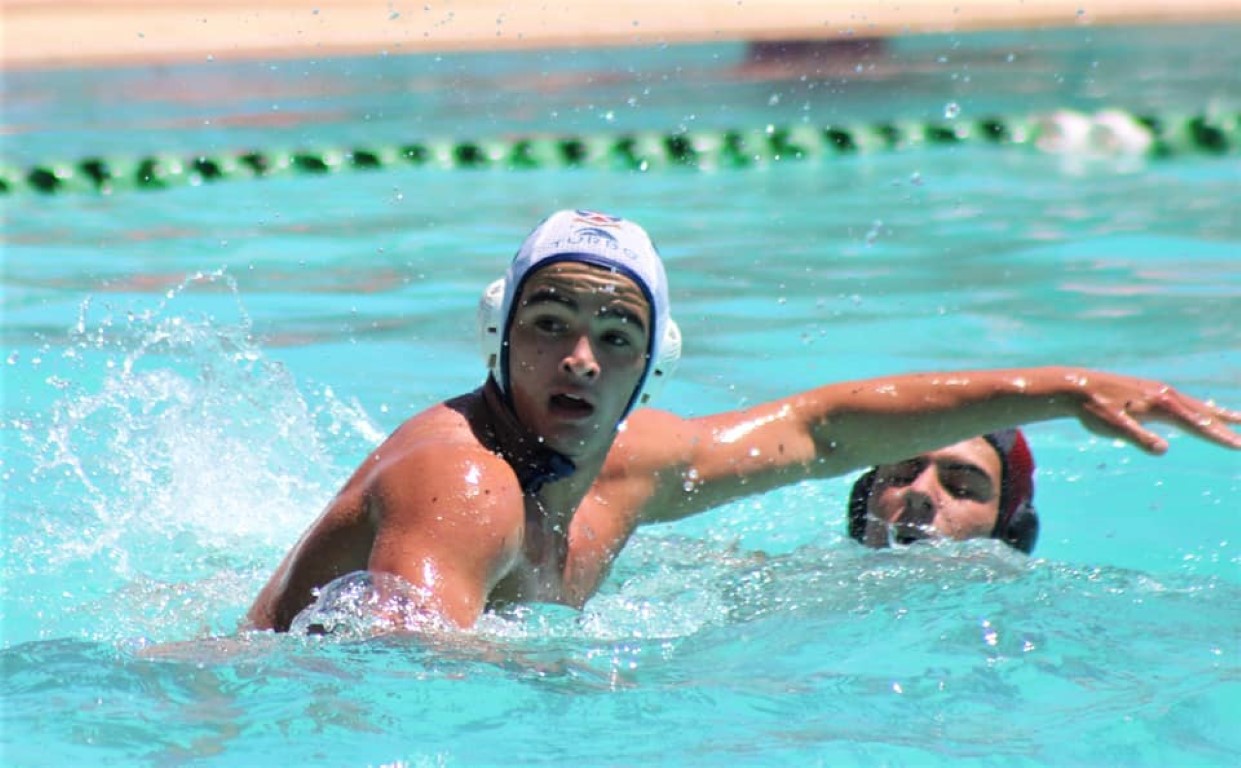 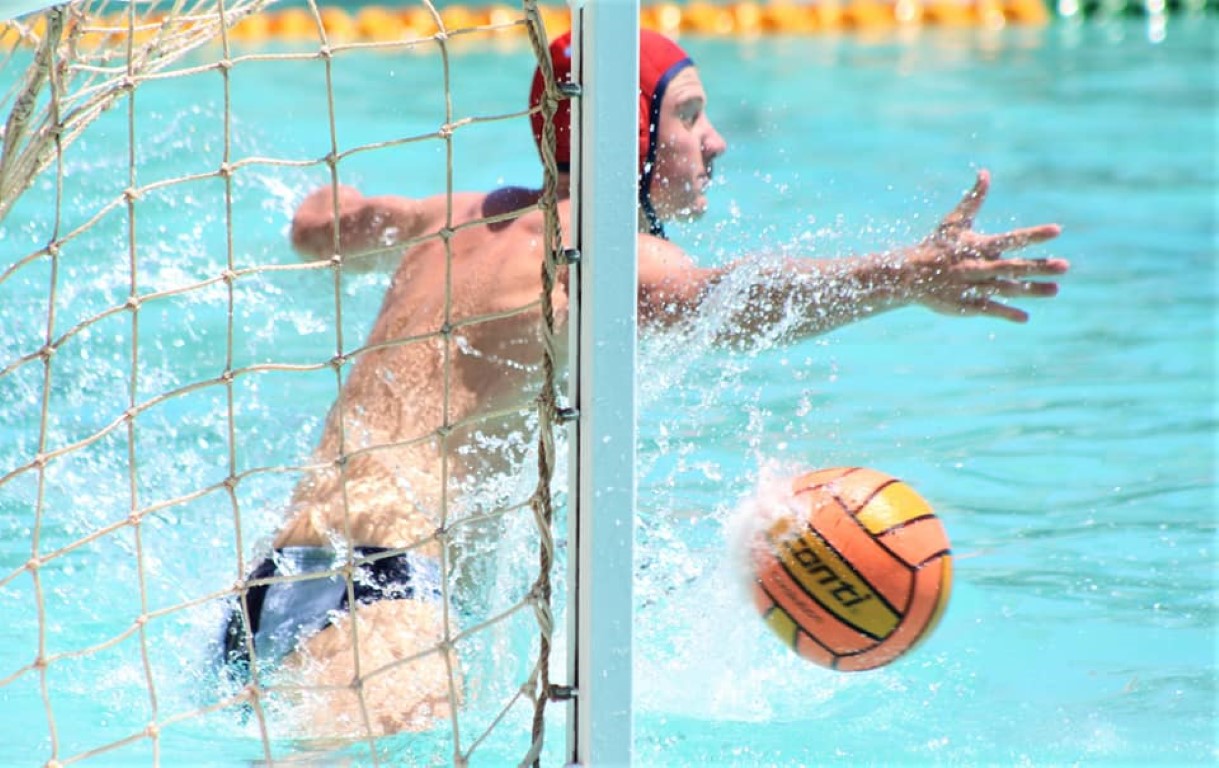 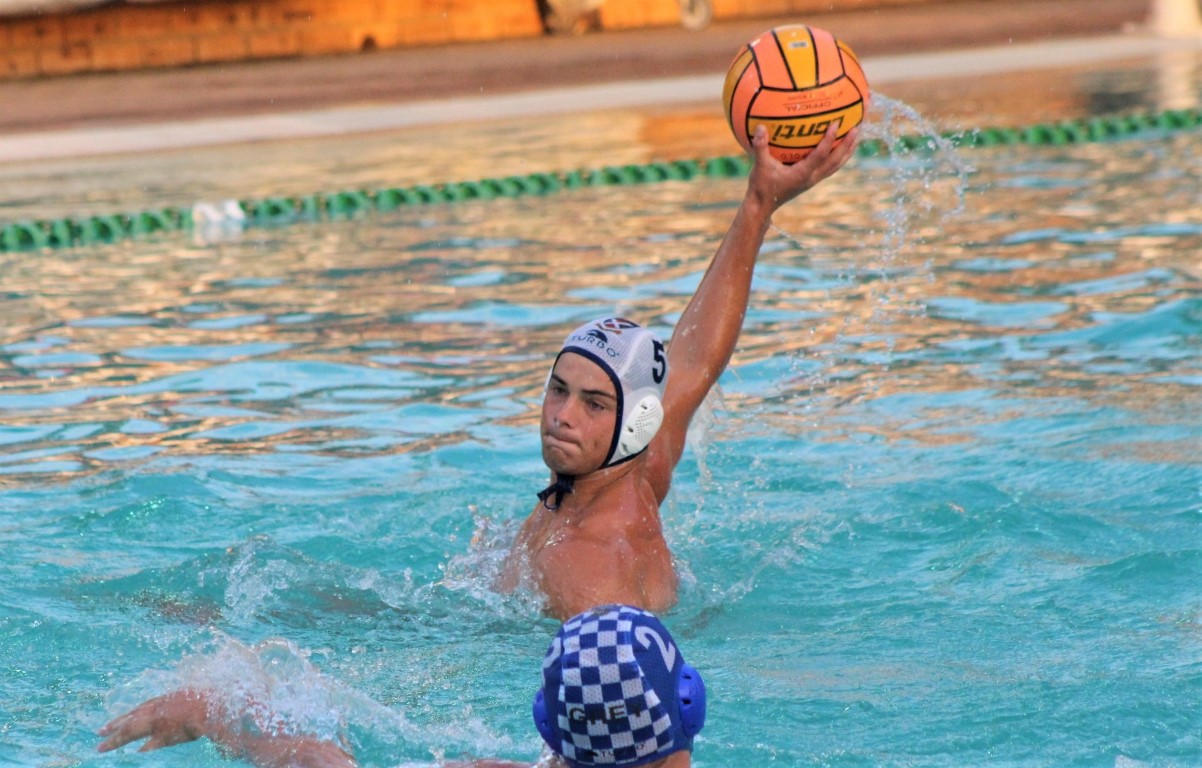 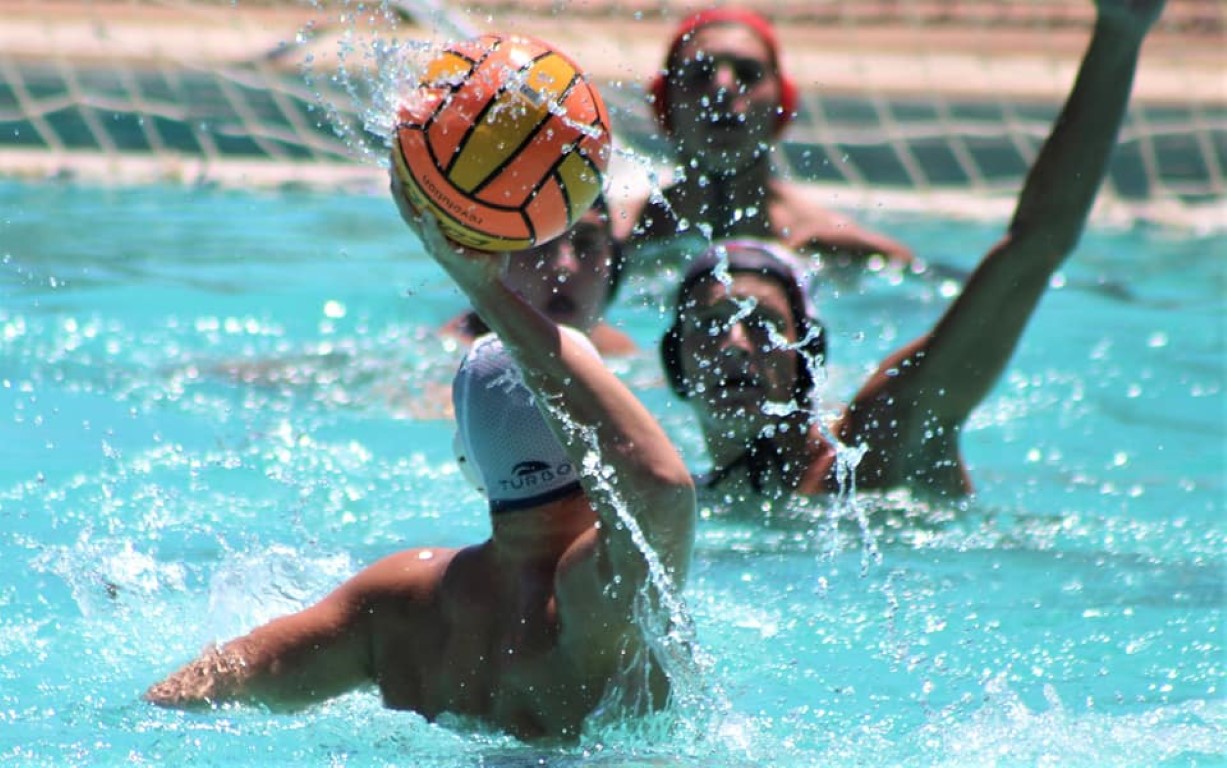 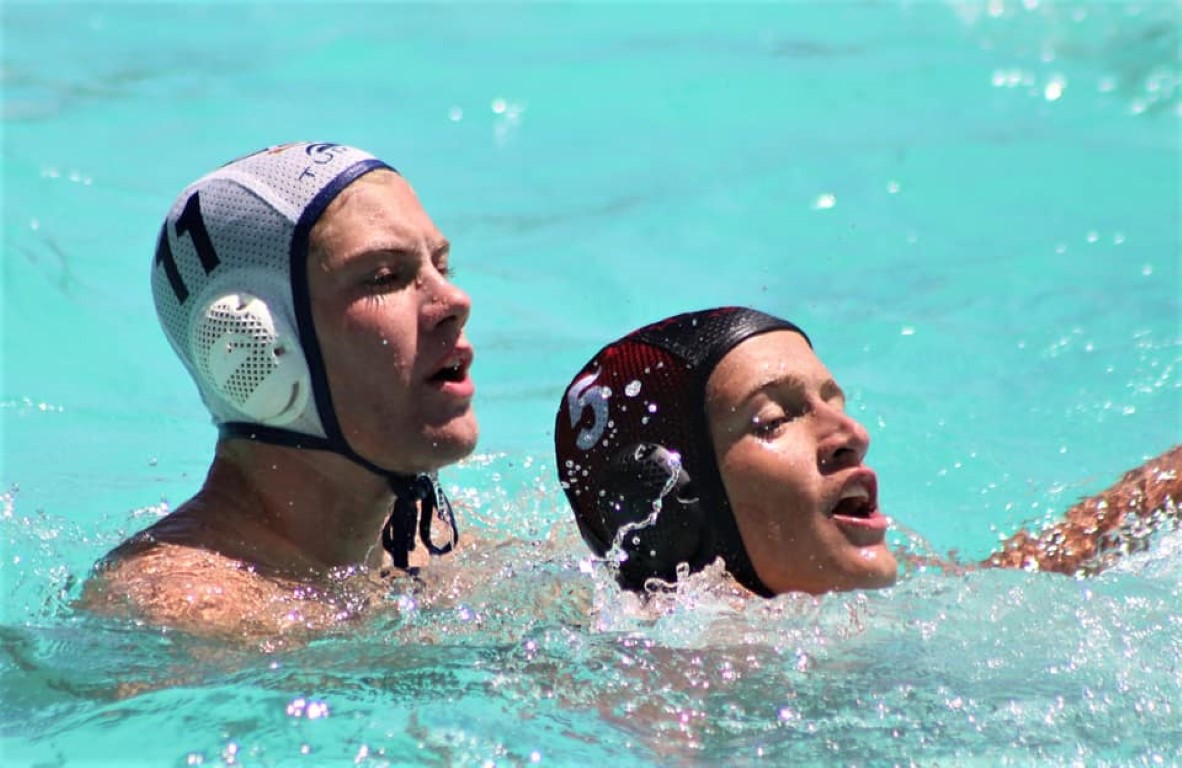 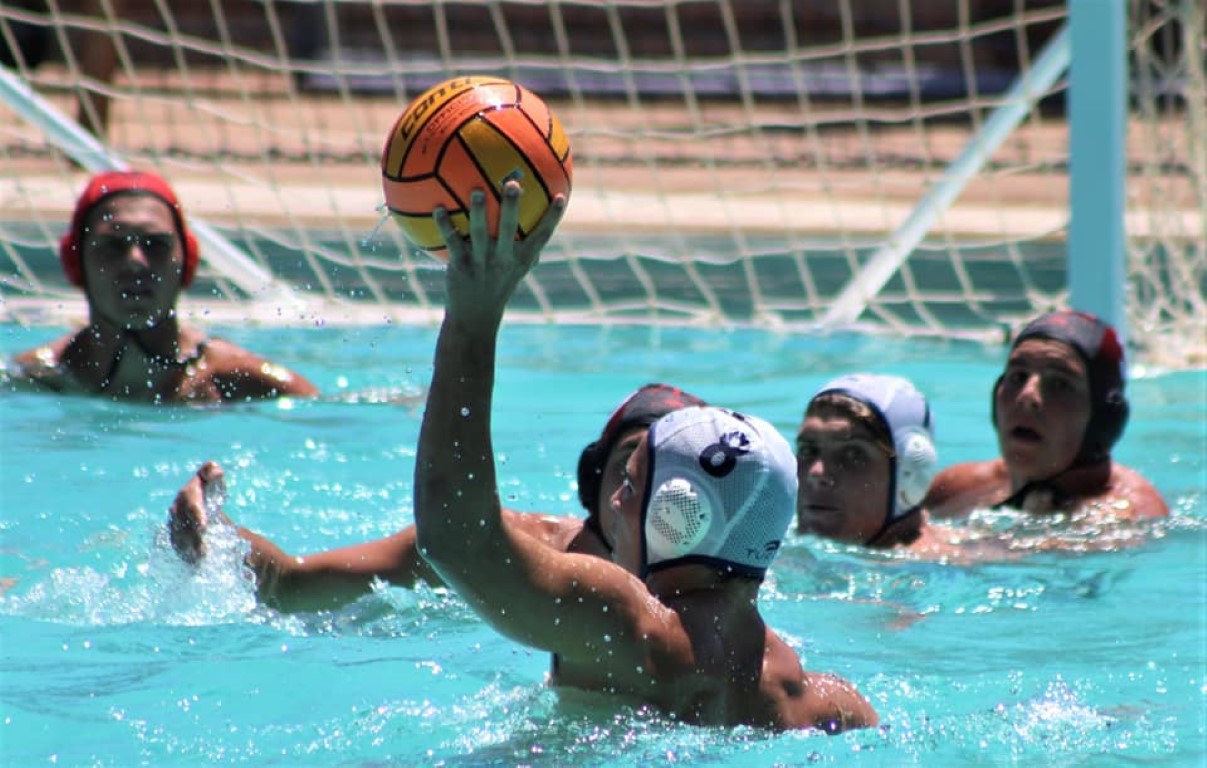 St Andrew’s vs Jeppe:
After an extremely slow start which saw College down 4-1 after the first chukka, the Blues went into the half-time break 4-3 down after showing better control and more focus.

The Blues took full control of the game in the 3rd and 4th chukkas, going ahead 9-5, before again losing concentration and allowing Jeppe back into the game. With just a minute left on the clock, the gap had been narrowed to just one goal, before Michael Owen-Jones settled all nerves with a well taken goal, the match finishing 10-8 to College.

The Blues started strongly and soon found themselves 6-1. Rondebosch fought back and got two goals of their own before the Blues again found their rhythm. The goals were evenly spread across the team to see College comfortable winners 10-4.

St Andrew’s vs Clifton:
In a fantastic advert for schoolboy Water Polo, the spectators were kept in suspense as the game against Clifton saw the lead change hands no less than thirteen times before the Blues finally held out to win 12-11 and top Pool 3. Richard Leach was outstanding for College on attack and scored a number of crucial goals at the death that were vital in the College victory. It was only in the dying seconds that College regained the lead for the final time with just seconds left on the clock.

Quarter Final vs Grey PE
Against their Eastern Cape rivals, the St Andrew’s College Blues continued to play a high level of water polo  as they dominated Grey PE from the start, with a clinical 14-4 win in their quarter-final.

Captain Matthew Hillary got the team off to a great start with a hattrick in the first chukka. In the second chukka Cameron Rafferty was superb, scoring a hattrick of his own to see College taking a comfortable 9-2 lead into half-time. Nick Sutherland was very solid in the goals, making a number of good saves which never allowed Grey back into the game. Josh Cowen completed his hattrick with the final goal of the game which saw the Blues book their place in the semi-finals.

The Blues played some of their best polo against a formidable SACS team. They controlled the game on defence for the majority of the game, keeping SACS main threat at bay. The Blues managed to get a 4-goal lead going into the 4th quarter, but SACS fought back hard and we conceded 2 penalties and 2 exclusions in quick succession, which brought SACS back into the game.

The game ended in an 11 all draw and went to penalties. SACS eventually won 20-19.

The College Blues struggled to pick themselves up after the loss to SACS and went down early on and were always chasing the game. The game was shortened to 2 x 12min chukkas and we didn’t have enough time to make a come back and finally went down 7-5.

Matt Hillary and Josh Cowen were selected for the tournament team and Lloyd Koster played his 150th game for the Blues on the weekend. Congratulations to all of them.