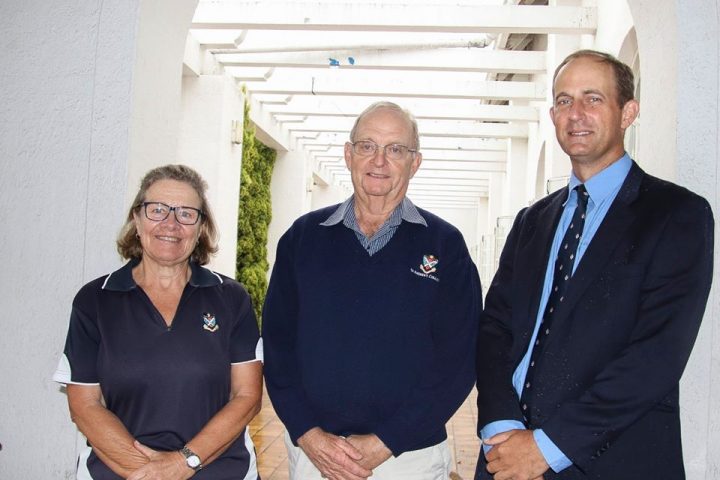 Yesterday in assembly we welcomed Jenny and Roger Wilkinson as Honorary Old Andreans. The Wilkinson’s have served College with distinction for more than 15 years. Roger now becomes one of a very small number to be an Old Kingswoodian and Old Andrean. Jenny has the unique distinction of now being an Old DSG Girl, an Old Preppie and an Old Andrean! We are truly indebted to the Wilkinson’s for their service. 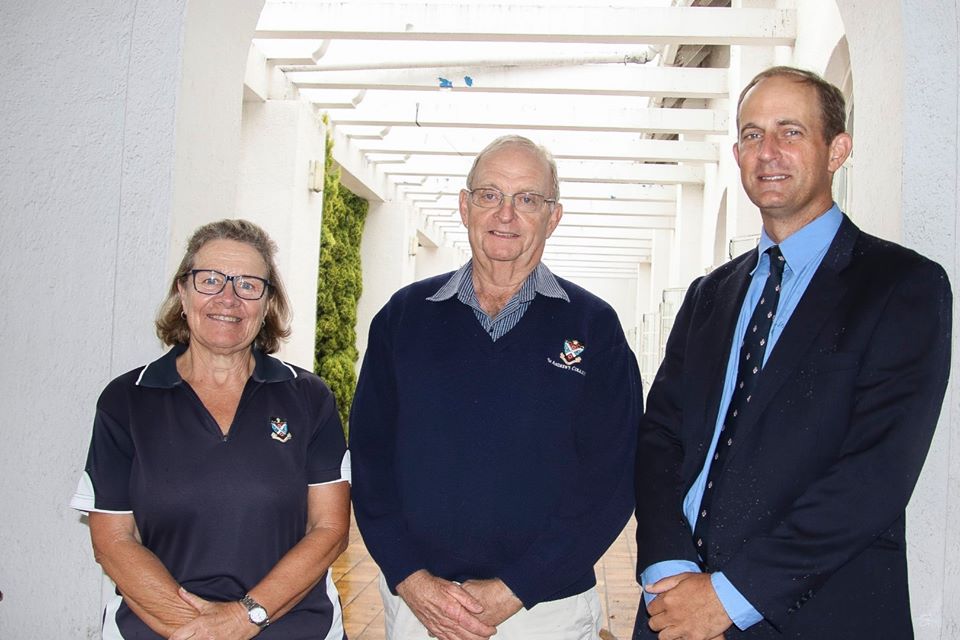