Hot start to the Rugby season 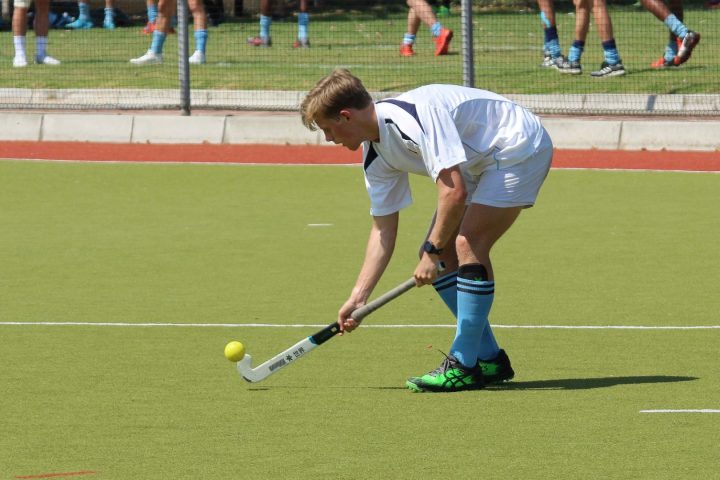 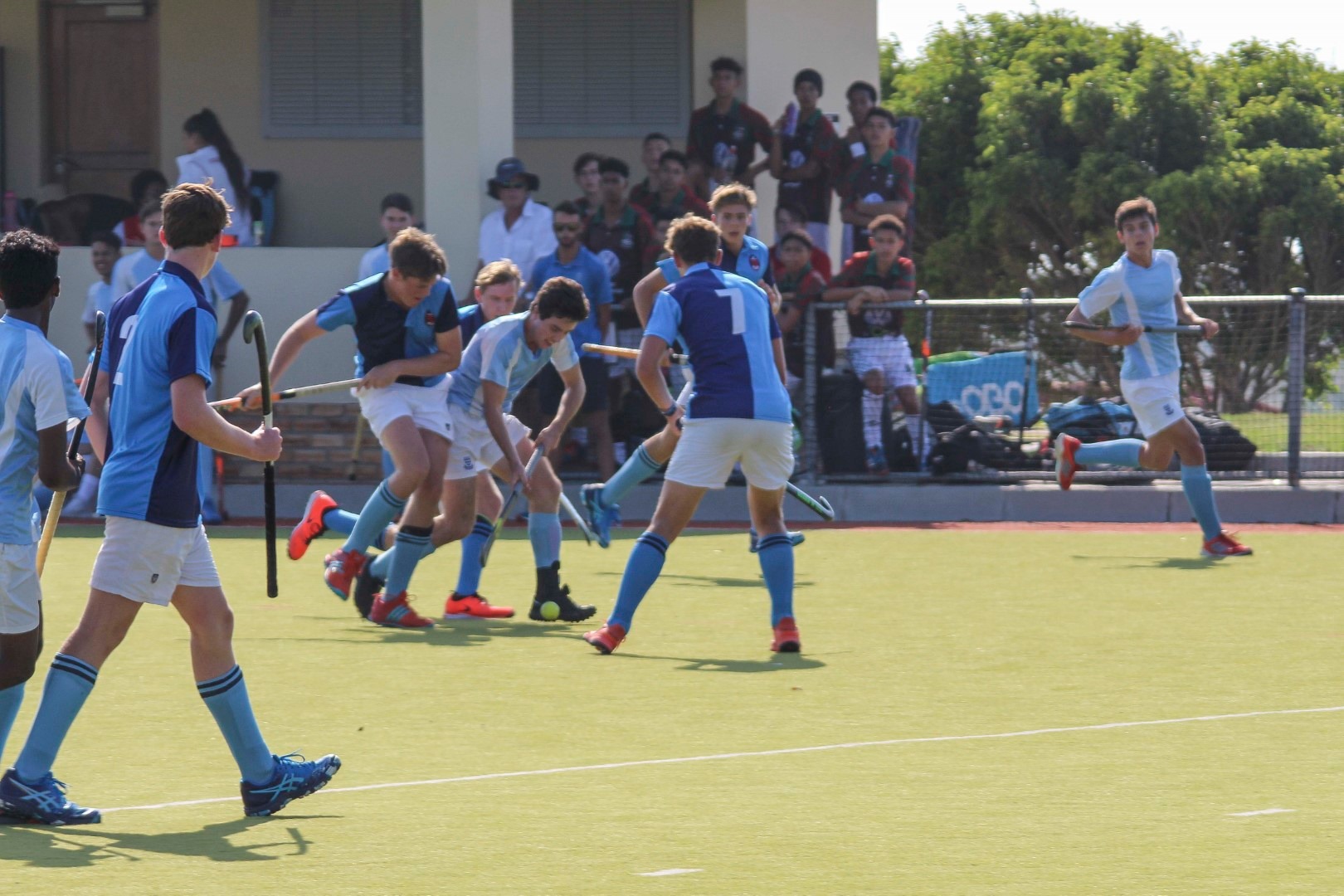 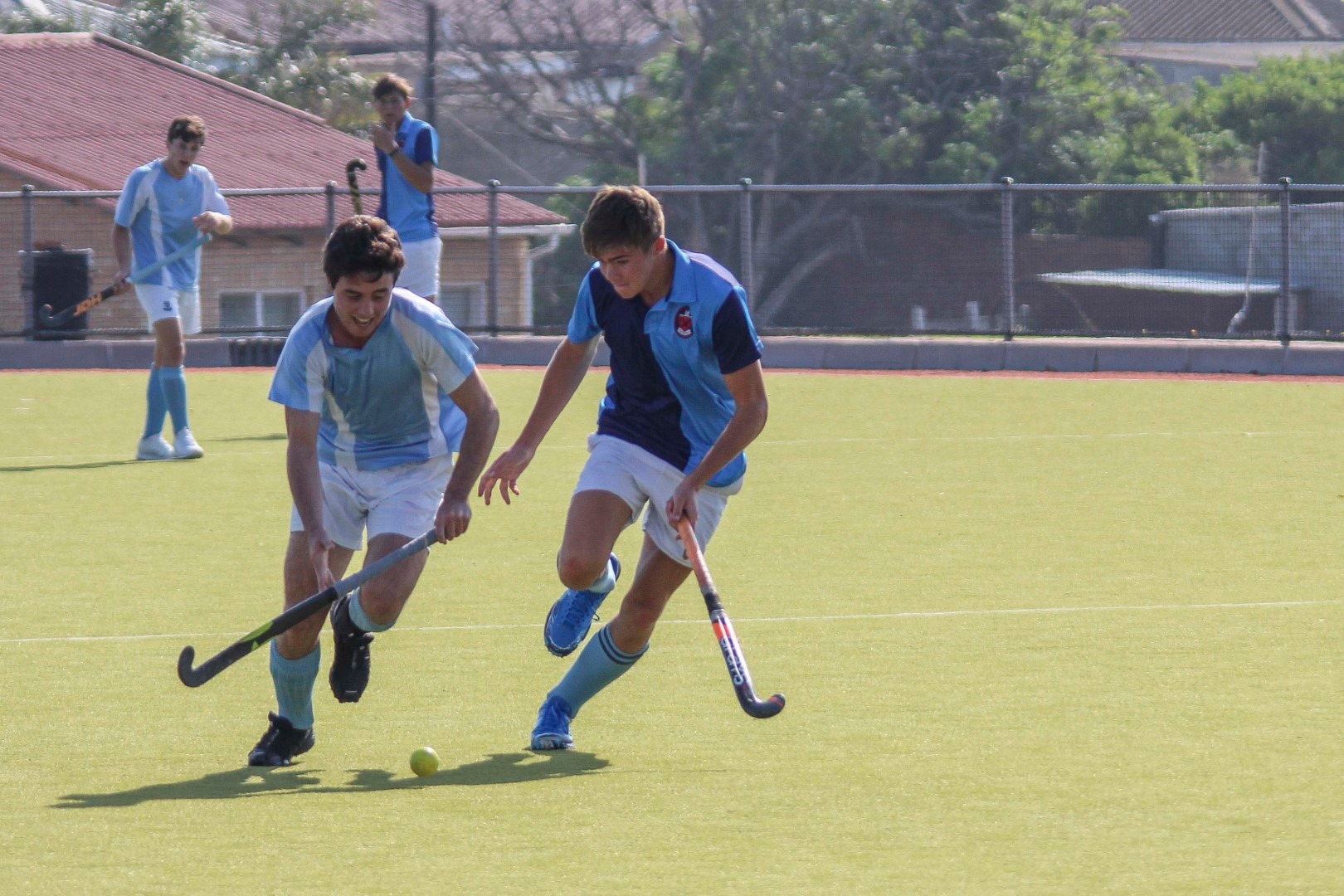 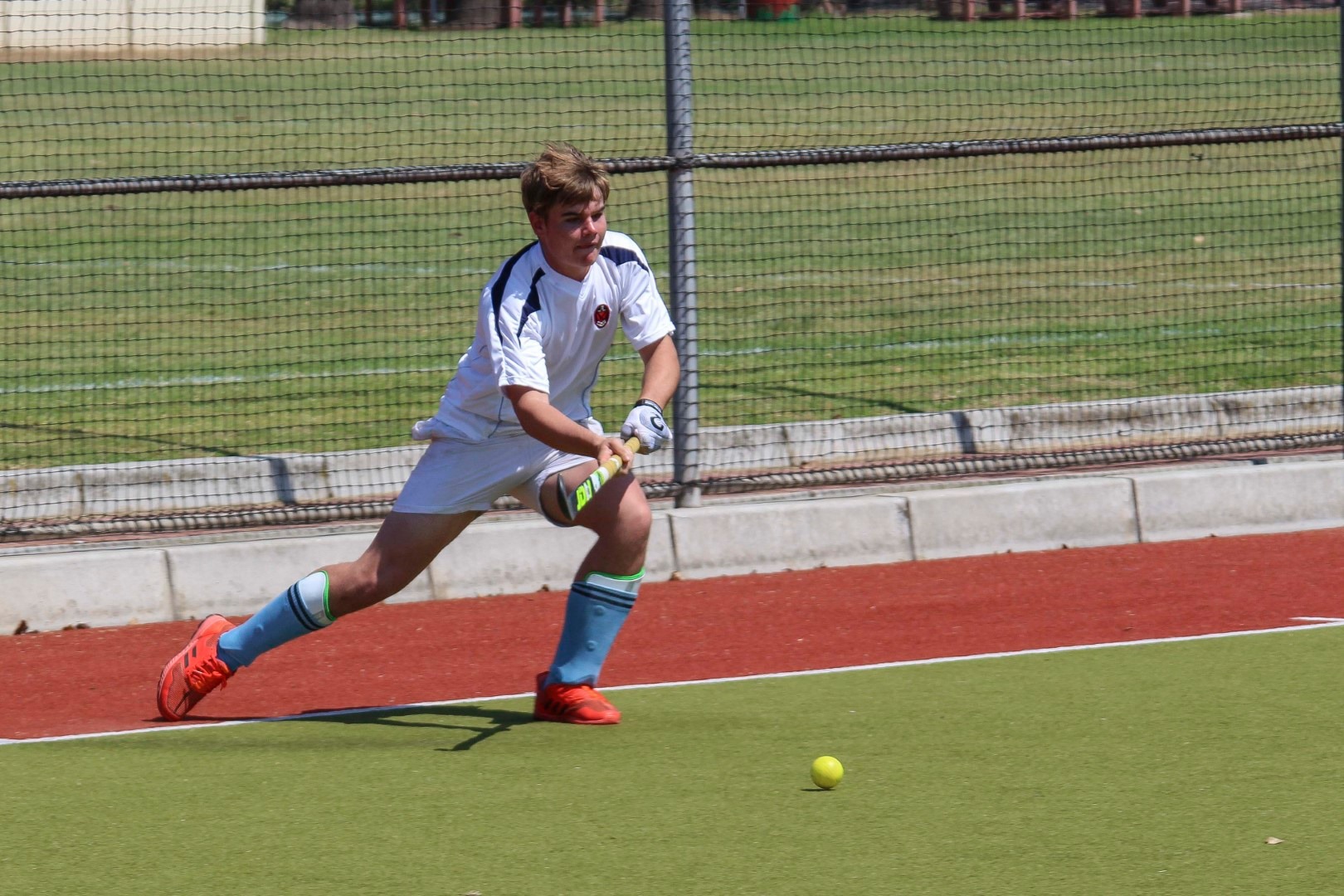 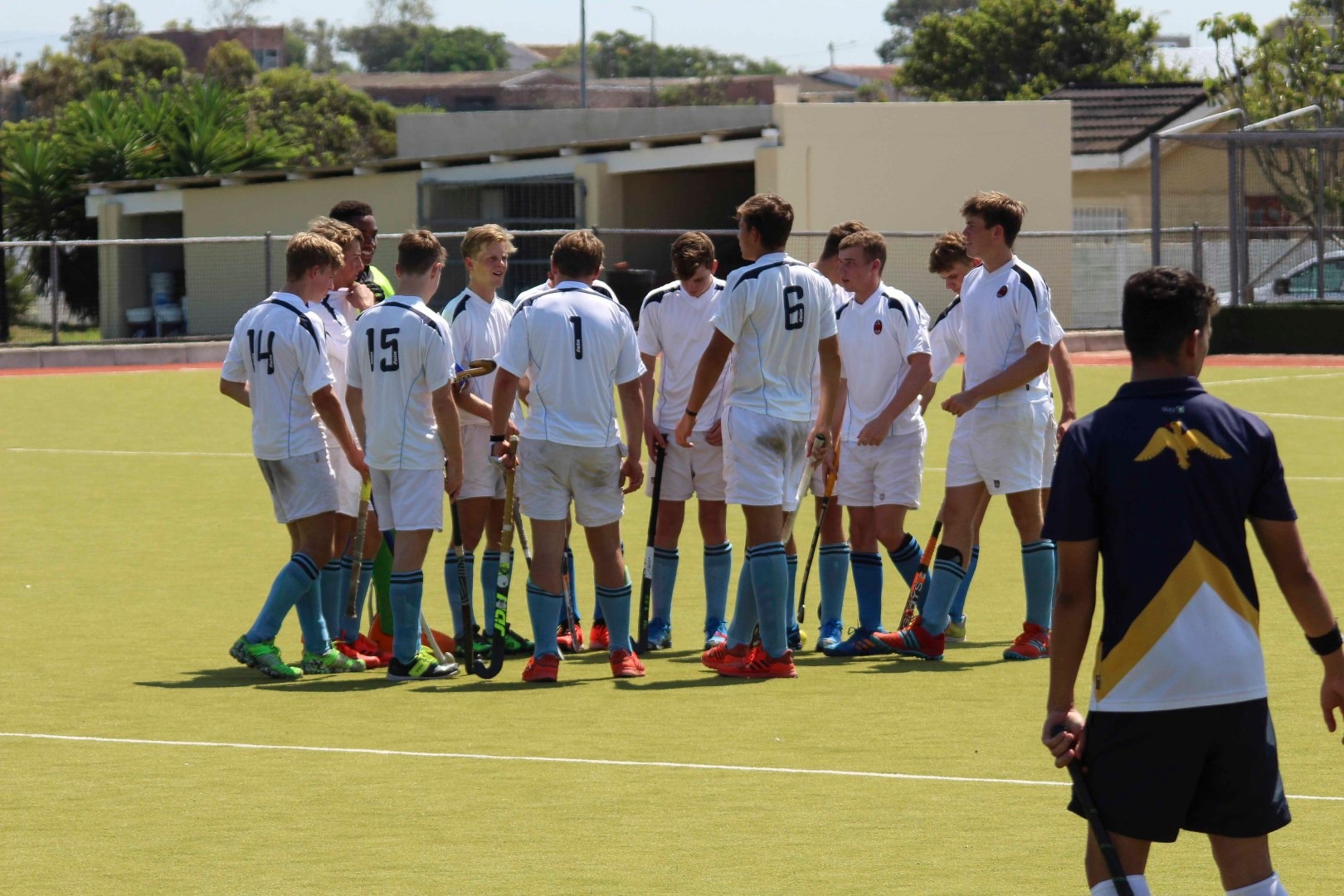 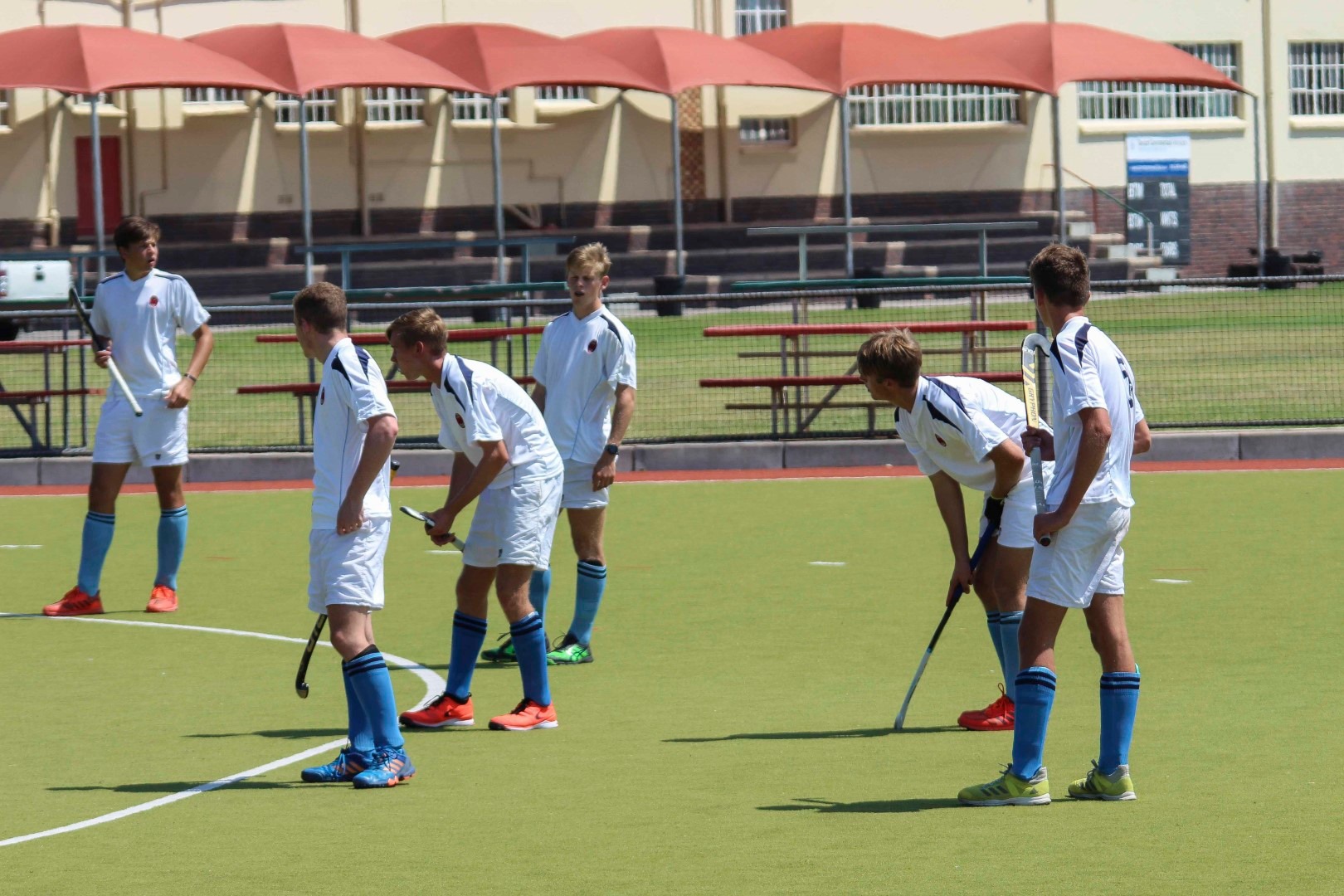 The U14A and 1st Team Hockey teams participated in the Eastern Province Hockey Festival. Both St Andrew’s College sides were pooled in the stronger A sections where they acquitted themselves superbly.

It was an exceptionally hot day which meant the teams had to dig deep and display resilience. The College teams showed real character scoring several goals in the later games as some of the opposition teams battled in the heat.

Winning 3-0 and 5-1 against Woodridge and Alexandria High respectively, drawing 0-0 with Pearson and losing 0-2 to Grey.

Winning: 2-1 against Grey, 4-0 against Westering, 5-0 against Kingswood and losing 1-2 against a very strong Pearson side.

The excellent wins against Grey and Kingswood even though both teams were missing key players.

Most encouraging was that the team played as a unit and all players contributed positively in developing our structural system. James Sparks and James Mullins were outstanding, their ball retention and distribution provided a lot of opportunities for the forwards. Barlow scored 4 times and William Stewart scored a hattrick.