Pupils a Round Square Conference in Namibia 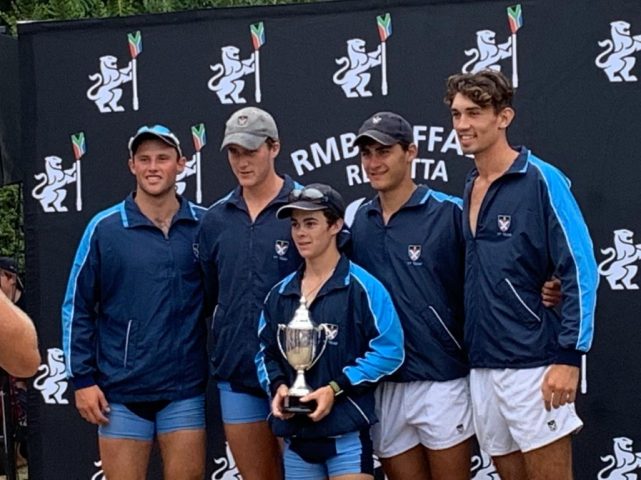 The 153rd Buffalo and Selborne Sprints Regattas were held on the Buffalo River in East London over last weekend and as always produced some exciting and challenging racing for all crews. Conditions were mostly good throughout the weekend, leaving the St Andrew’s College rowers with a first opportunity in 2020 to race over the full competitive distance for their respective age groups, against their rivals from across the country.

Thursday’s racing produced a number of very promising performances in the heats with the many of our crews putting down good performances under pressure to progress into their Saturday finals.

On Friday, Selborne Sprints Regatta was held over 500 meters – the shortened distance as ever providing a thrilling spectacle of racing with many races going right to the line and winners being separated by mere hundredths of a second.

It was a good day on the water for College with most crews into their finals and some excellent performances.

Highlights of these results include wins in the U16 Coxless Four of Dan Cotton, Scott Moorcroft, Julian Walsh and Jack Schmidt and in the 1st Coxed Four of Liam Little, Jason Thomas, Daniel Zahn, Brendan Mouritzen and Courtney McKay.

Richard Southern placed second in the 1st Sculls and the 1st 8 placed third with less than one second between the top three crews.

On the 3rd and final day of racing, the College rowers rose to the challenge in their finals and delivered strong performances across the board – boding very well for the upcoming SA Schools Championships.

Some stand out results included:

3rd Place in the U16 scull – Julian Walsh

3rd Place in the U16 Coxless Four

2nd Place in the 1st Eight

Well done to all the boys for their efforts over three hard days of competition! 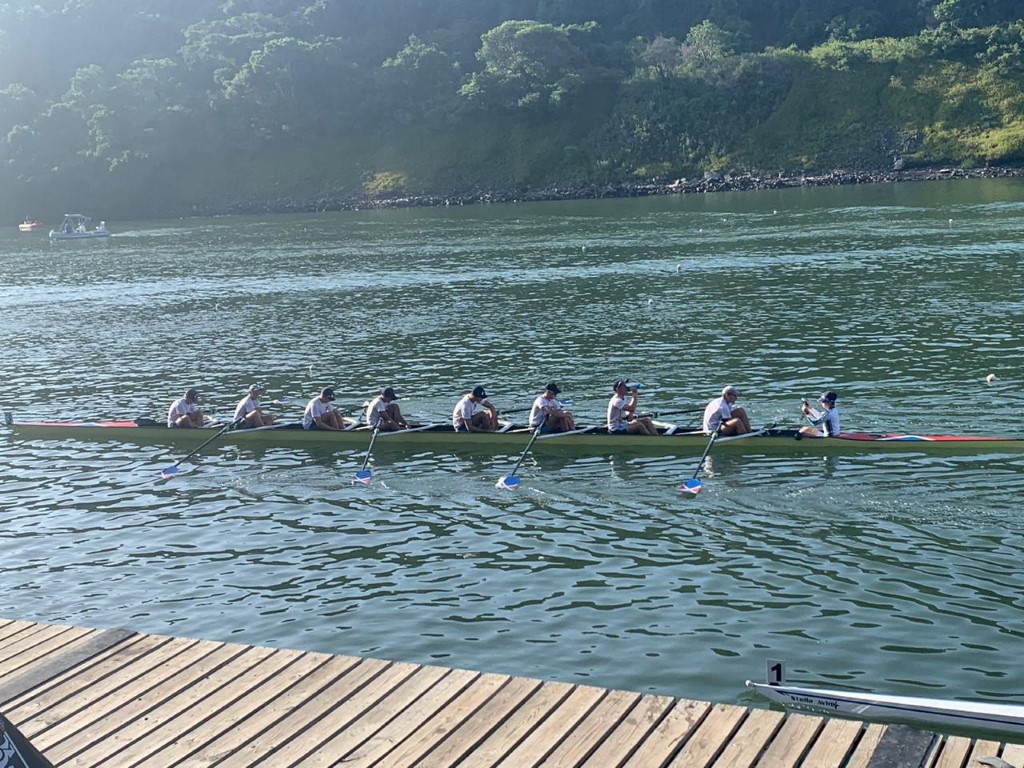 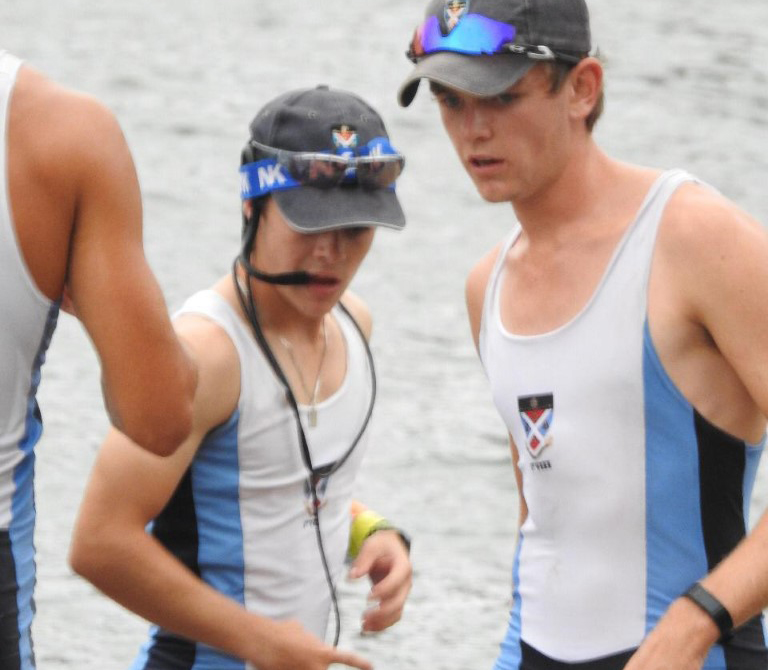 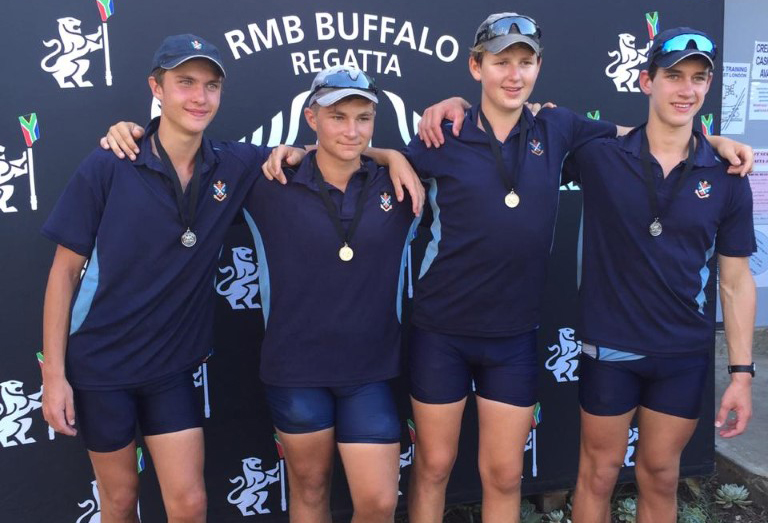 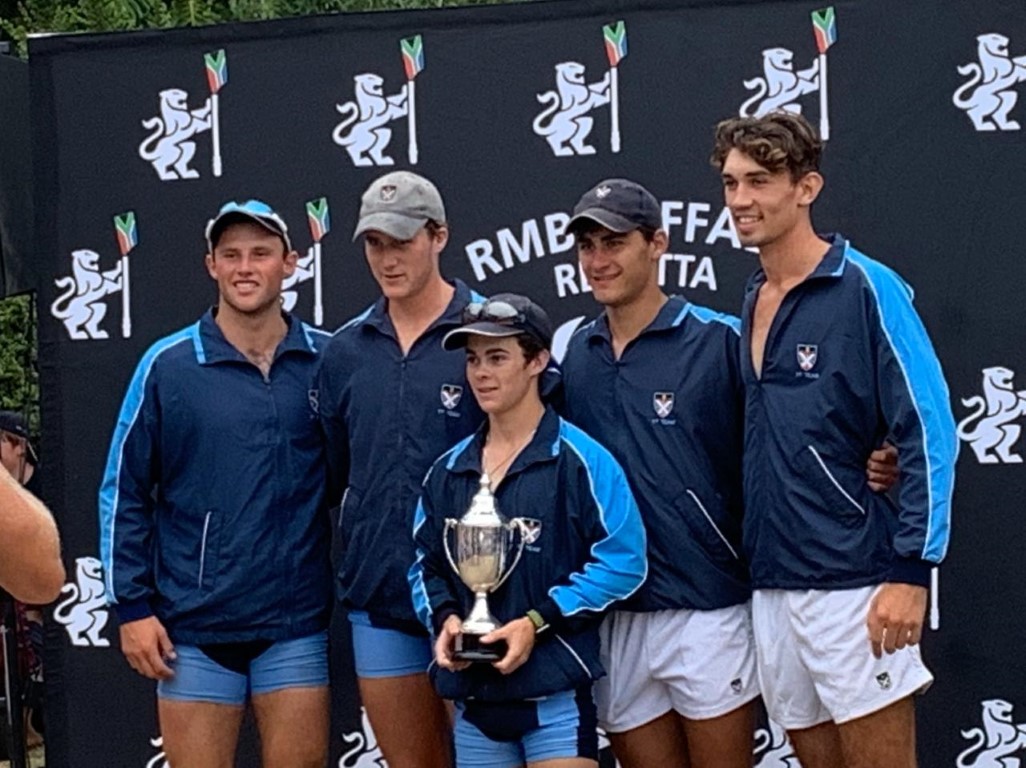