A visit to the College Shack

A visit to the College Shack 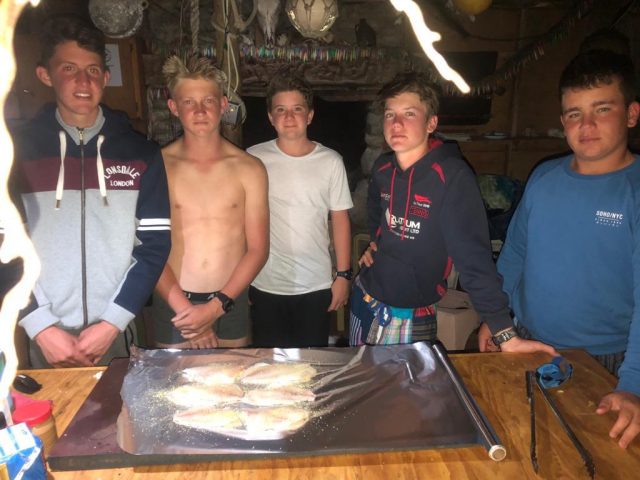 Five pupils accompanied by staff members went on their first shack trip of the year. Taine Hartzenberg, John Glaser and Luka Zeravica who are all experienced members now were joined by two new members to the club, grade 8s Charlie Withey and Stuart Todd. We knew we were going to have a good weekend out when the first cast of the trip Stuart Todd bagged himself a nice blacktail. With the weather playing its part the boys made the most of their time there, fishing late into the night on Friday and Saturday. When we weren’t fishing the boys got some mussels and cockles at low tide which we added to 3 blacktail that were kept and to be enjoyed later. In total 38 fish were caught comprising of 5 different species; blacktail, spotted gully shark, shy shark, sliver steenbraas and sand shark.

Some notables from the weekend was the skill of Charlie Withey with the throw net, I think it will be an asset to the club in years to come and the fact that all boys caught a number of fish with the catch of the weekend going to John Glaser for his 9kg spotted gully shark (Sweet William). With the bulk of the members being made up of Gr8,9,10 we find ourselves in exciting times for the club and we hope to grow the variety of trips we can offer our boys. I would just like to add that the Shack is looking amazing with the addition of the paved area outside leading to the shower, thanks must go to the shack maintenance team! 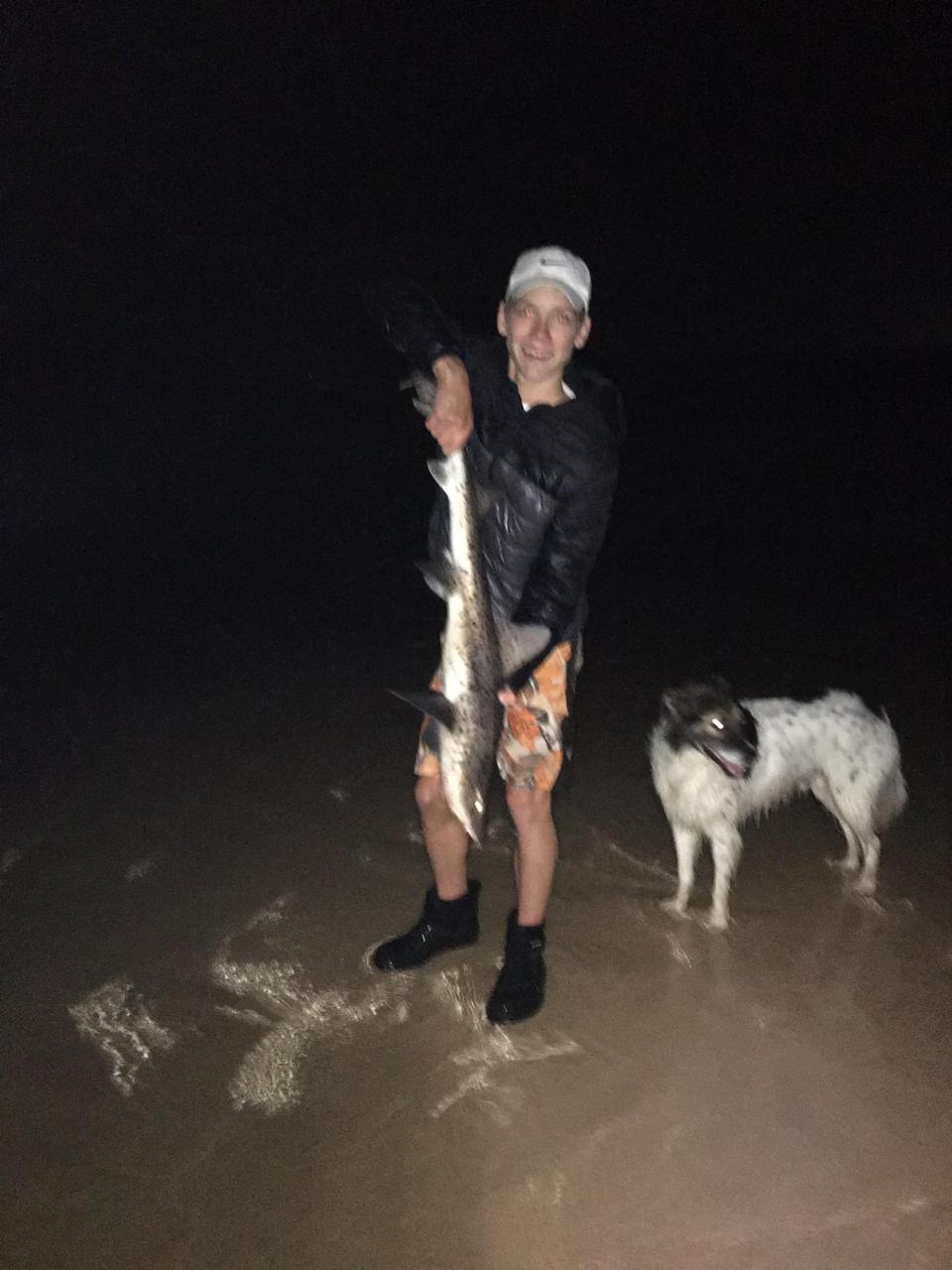 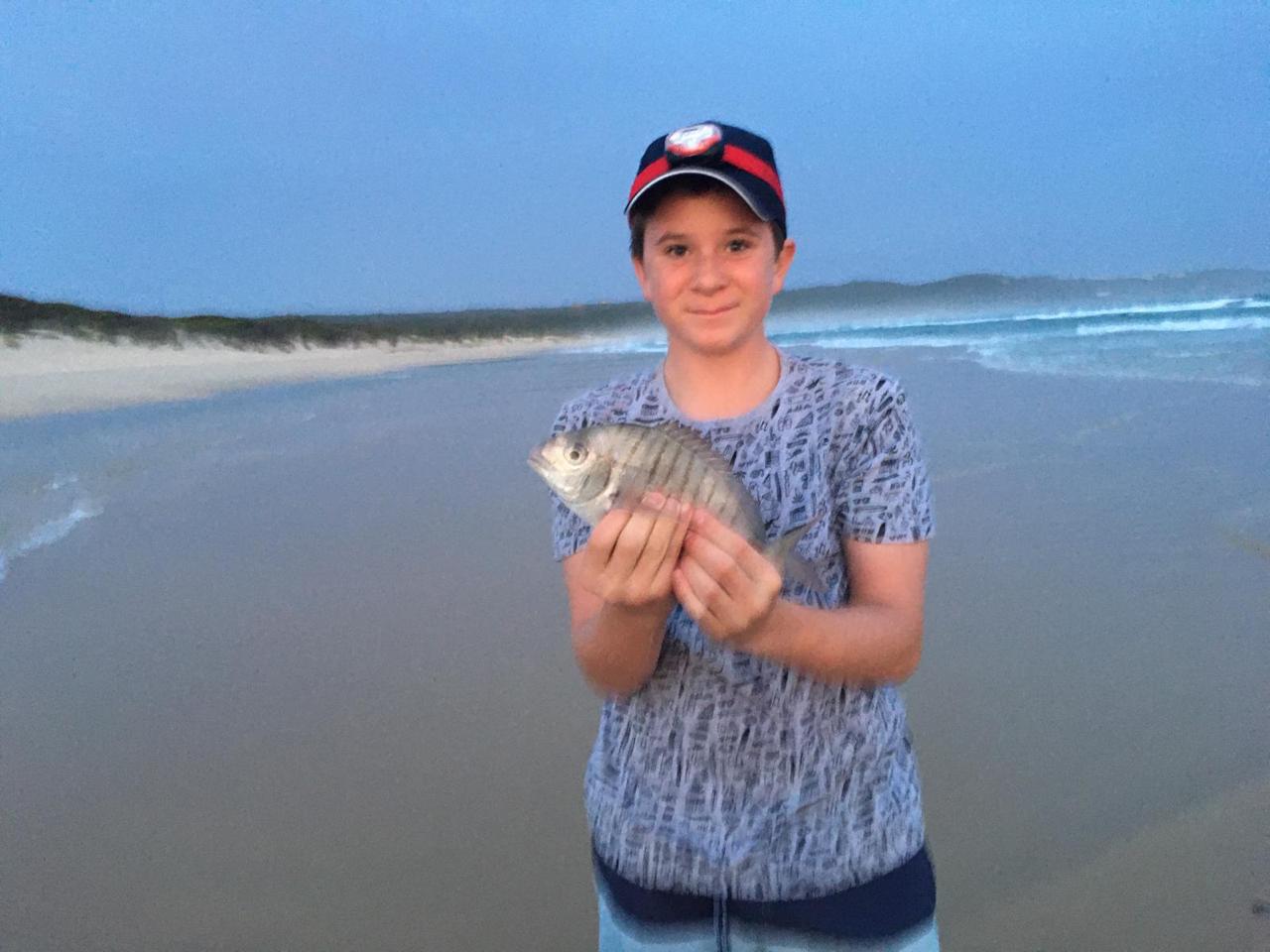 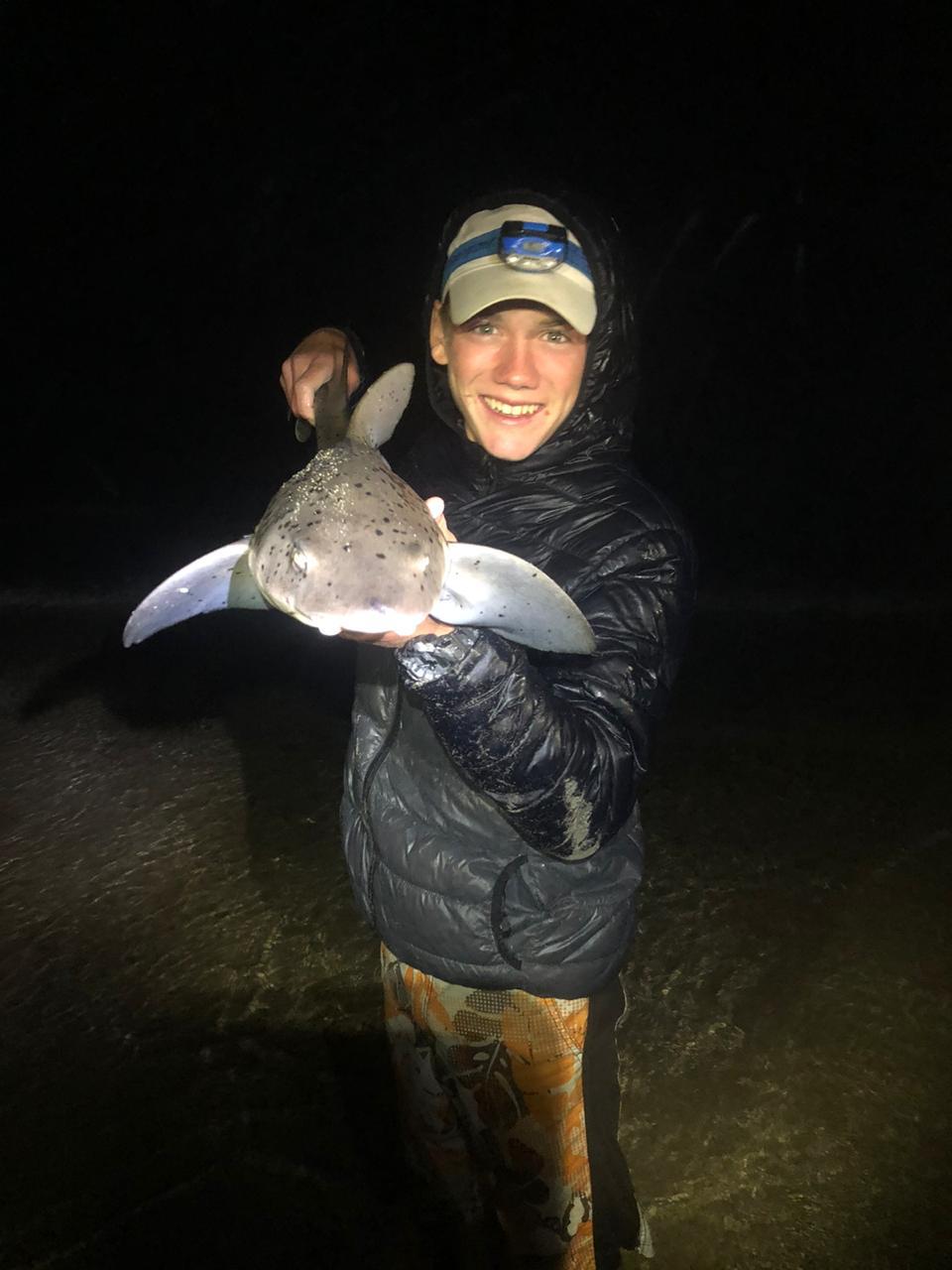 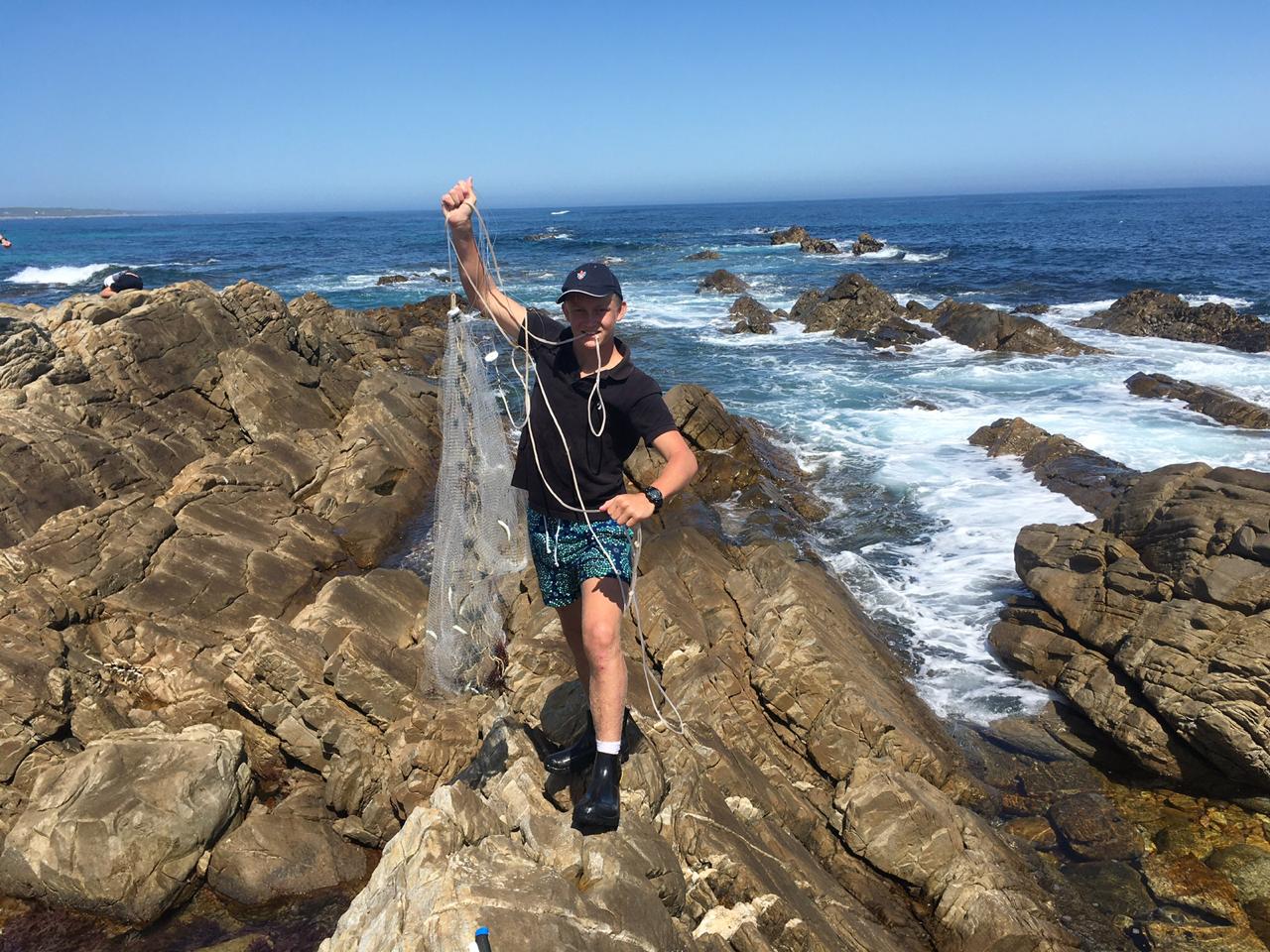 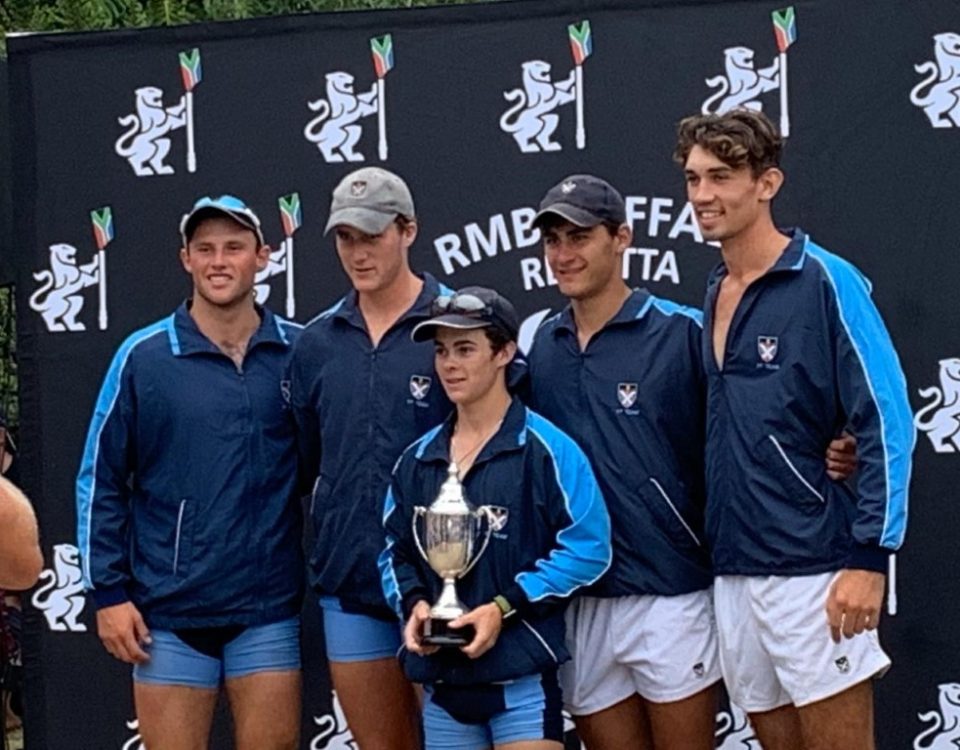 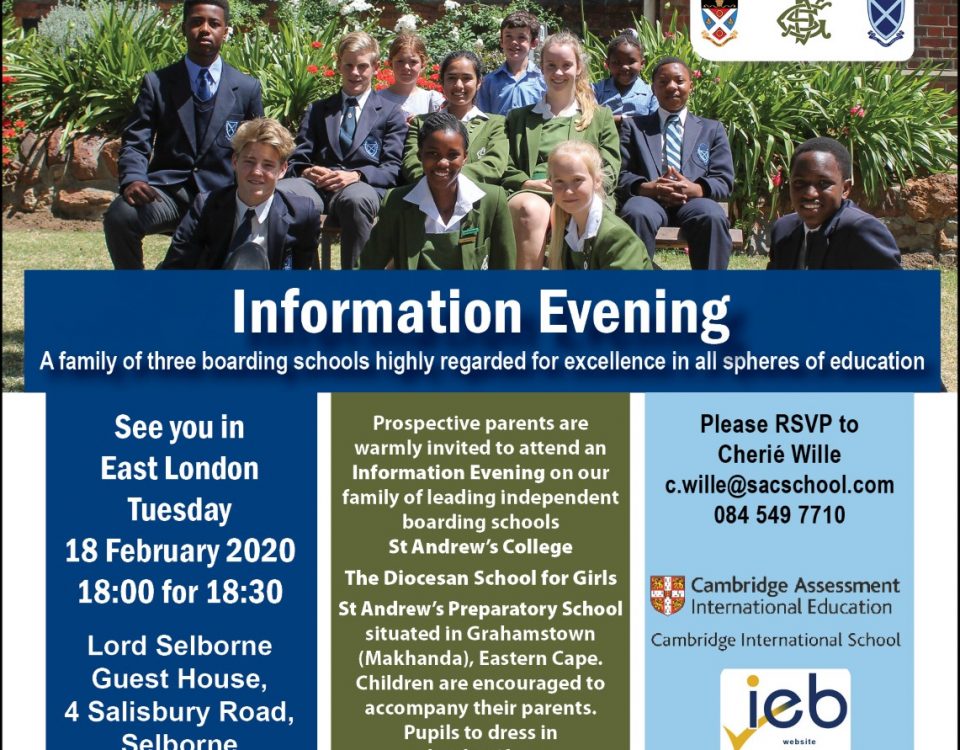 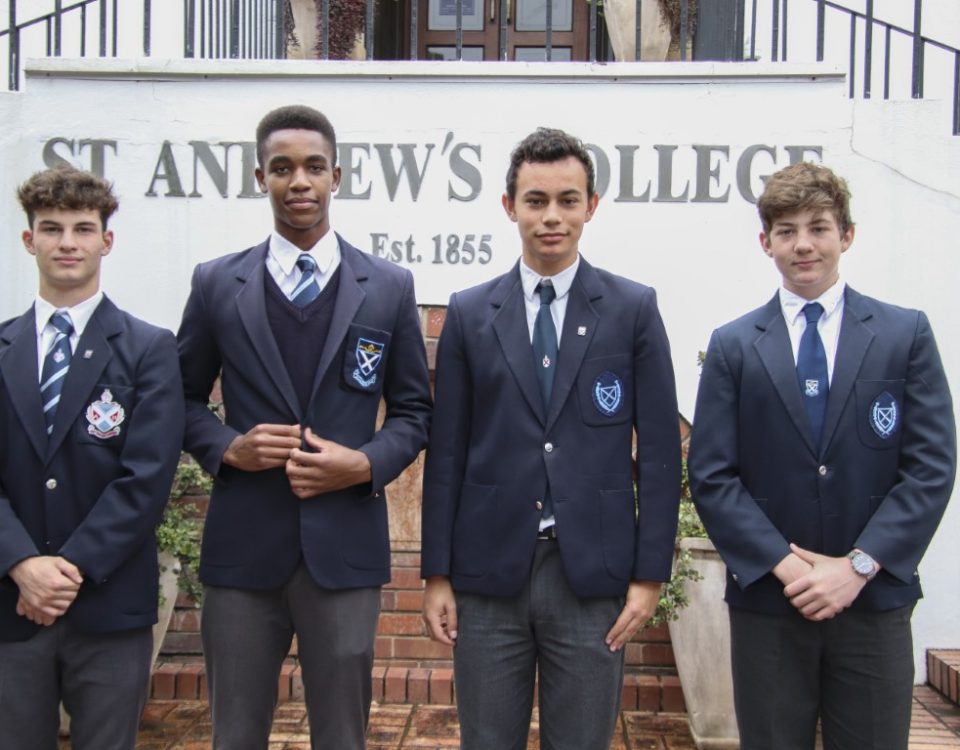