We were very fortunate to have Paddy Upton visit College for a series of talks last Thursday and Friday.

Mr Upton, best known for his work with as strength and conditioning coach for the South African Cricket Team from 1994 until 1998 and as Performance Director for the Proteas from 2011 until 2014, when the team had attained the top spot in the world rankings in all three formats of the game. Mr Upton was also part of the setup for the Indian Cricket team under Gary Kirsten when they won the World Cup in 2011. Between 2013-2018 Upton worked as Head Coach in 12 professional T20 cricket seasons, for five different teams across three tournaments, in Australia, India and Dubai.

Mr Upton spent time with the College staff on Thursday evening speaking about mental strategies to engage pupils better and shared many anecdotes related to his time with various sports teams. He also addressed the boys in Assembly and stressed the importance of being a good person regardless of talent or success and told a number of stories about lessons learnt from top sportsmen who had managed to stay grounded in spite of achieving incredible feats. He ended his time at College with an afternoon workshop for the College Coaching Staff who gleaned much from him sharing his experiences with some of the world’s top teams.

Many of the insights shared with the College staff can be found in his book The Barefoot Coach: Life-changing insights from working with the world’s best cricketers. 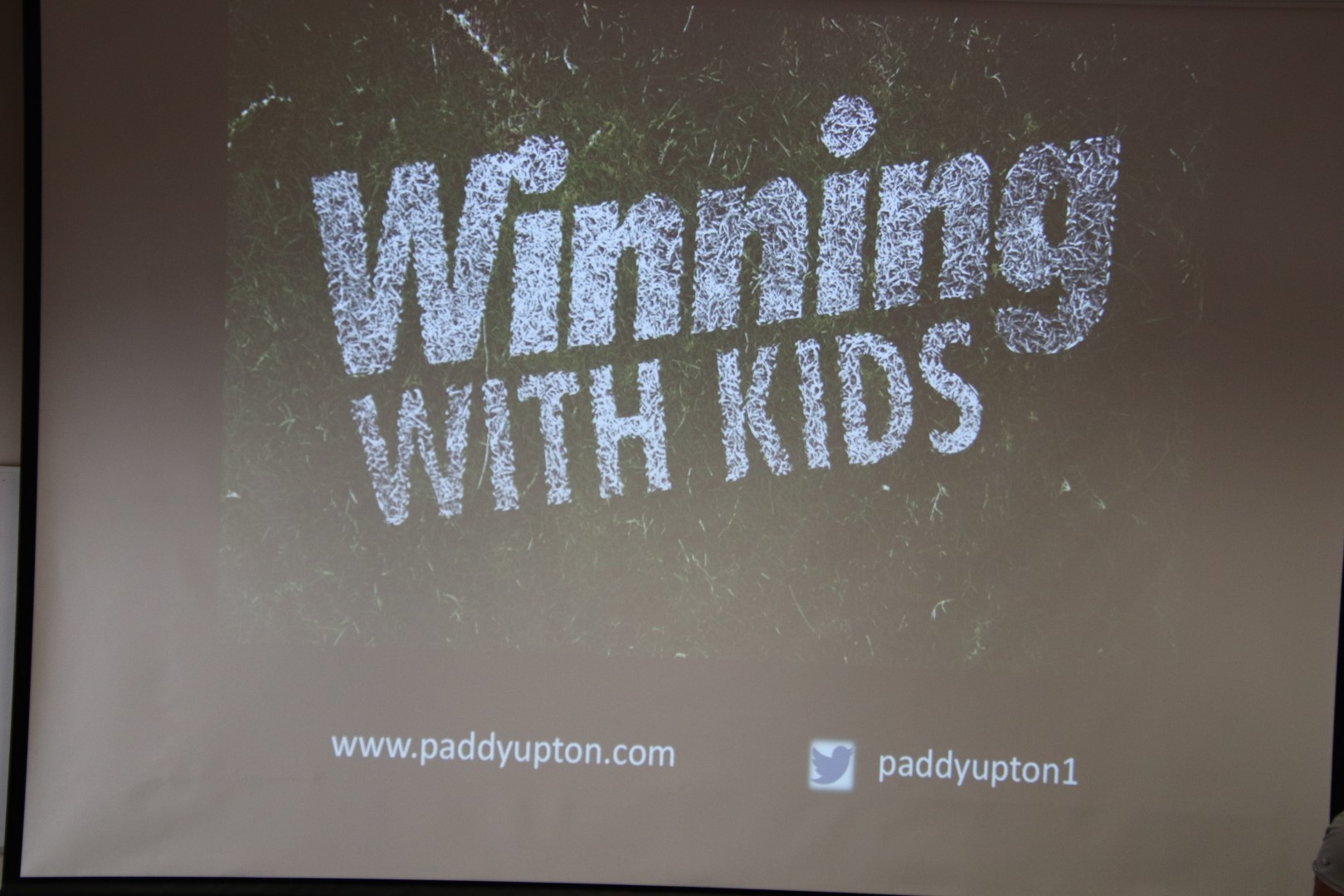 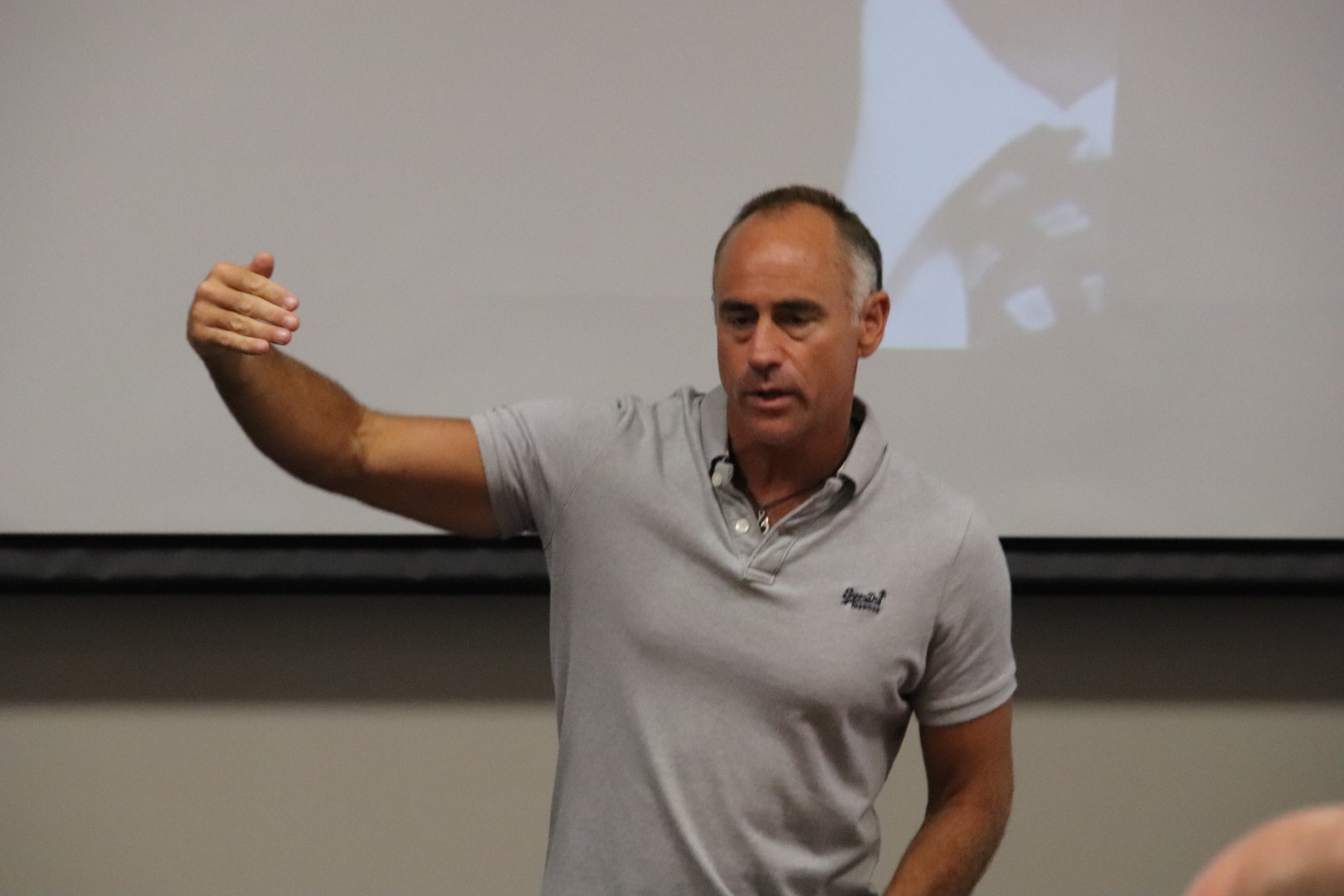 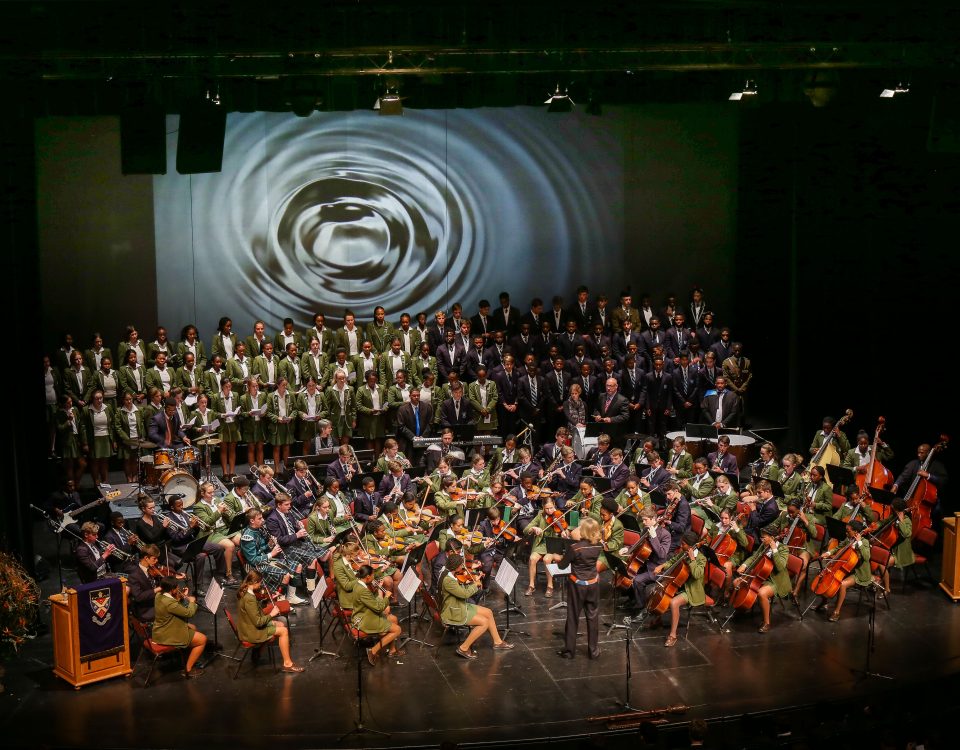 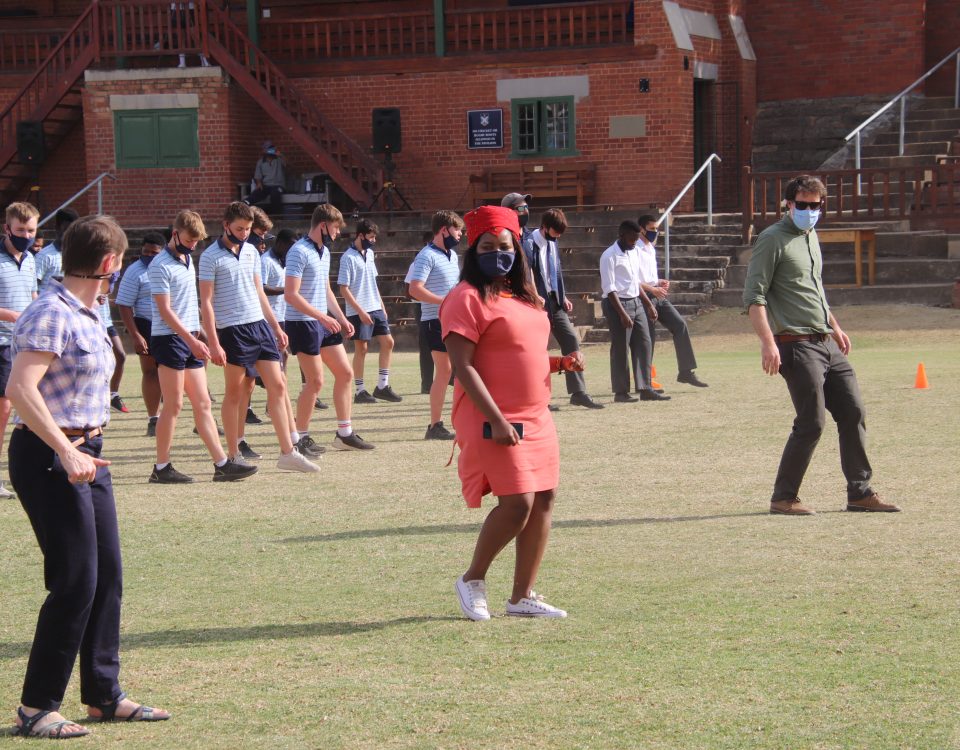