College pupil in Warriors Cricket Side 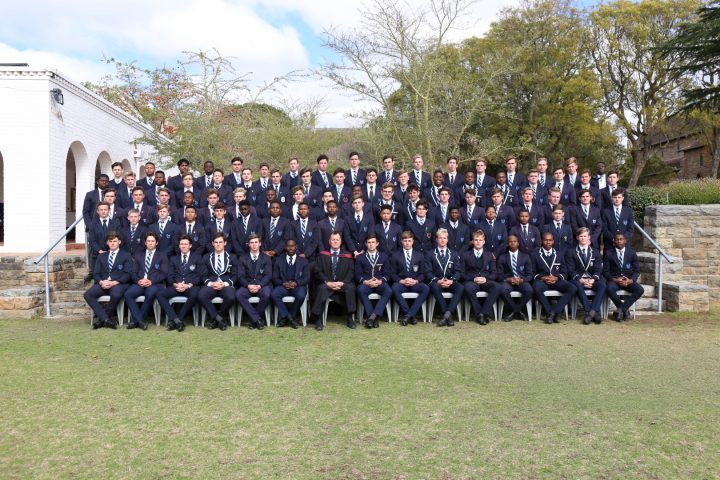 11 818 candidates wrote the National Senior Certificate through the IEB with a 98,82% pass rate nationally, and 89,51% of the candidates achieving a BD pass that qualifies them to apply to study for degree courses at University. 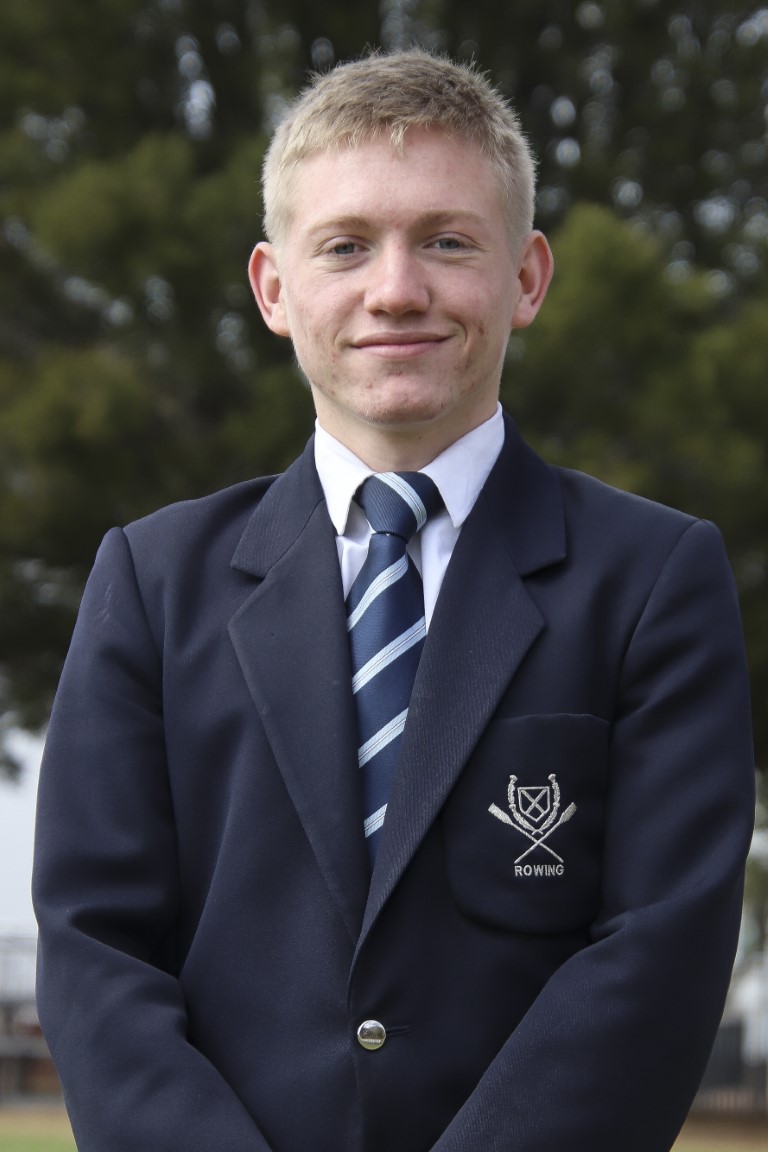 We warmly congratulate Alexander Pezarro, from Gaborone, Botswana, on achieving 6 distinctions (5 IEB distinctions and 1 Cambridge A Level distinction). He achieved 97% for IEB Mathematics and 92% for Cambridge A Level Mathematics. Alexander has consistently been an inspirational academic and intellectual throughout his College career, and we know that he is going to have an extraordinary university career which we will proudly follow. 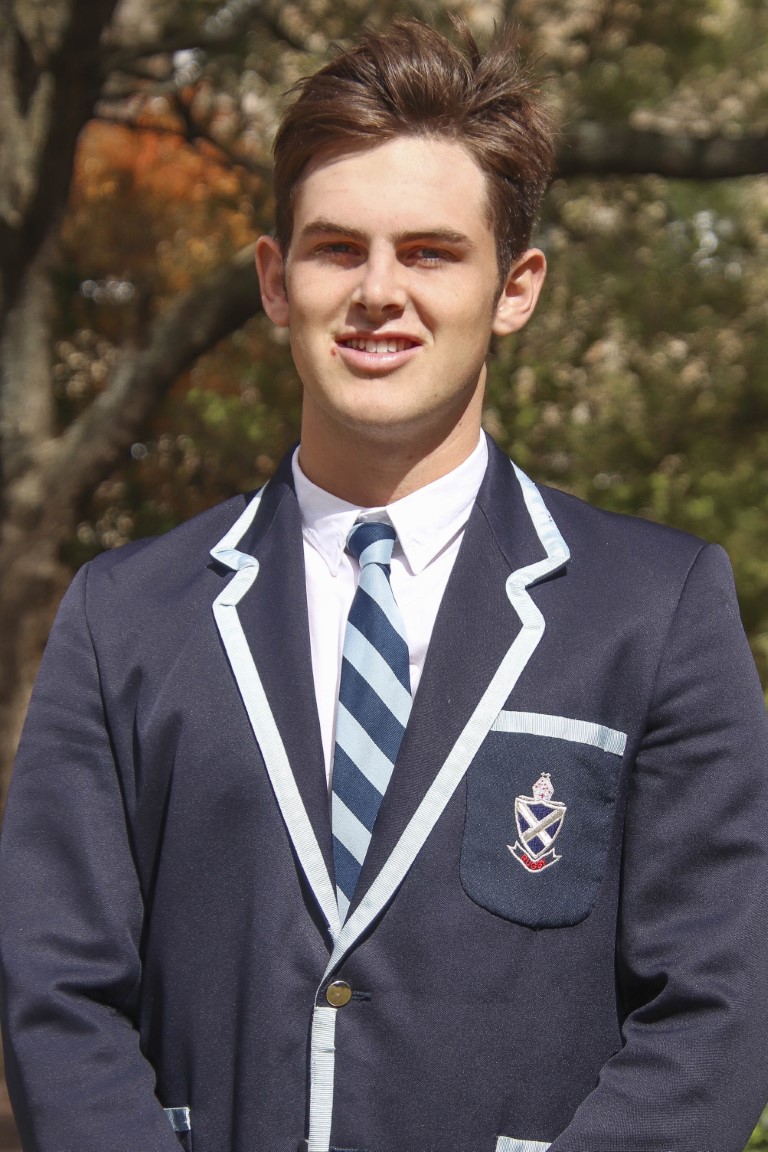 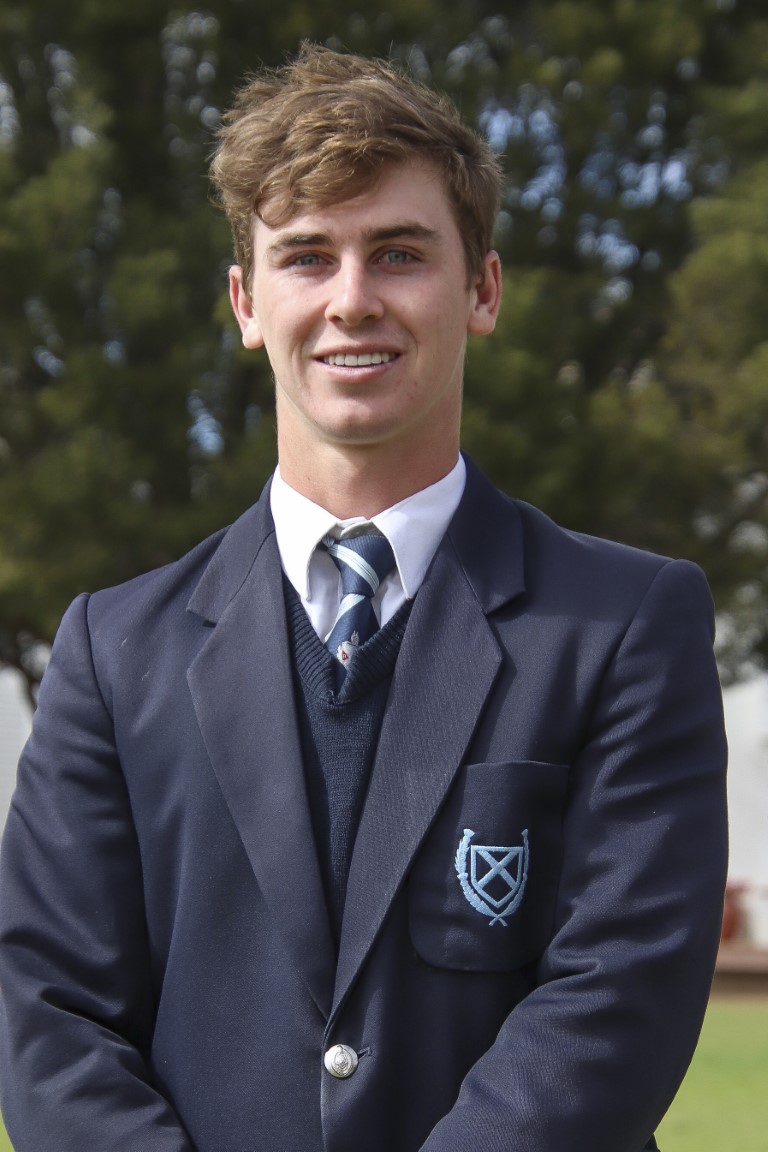 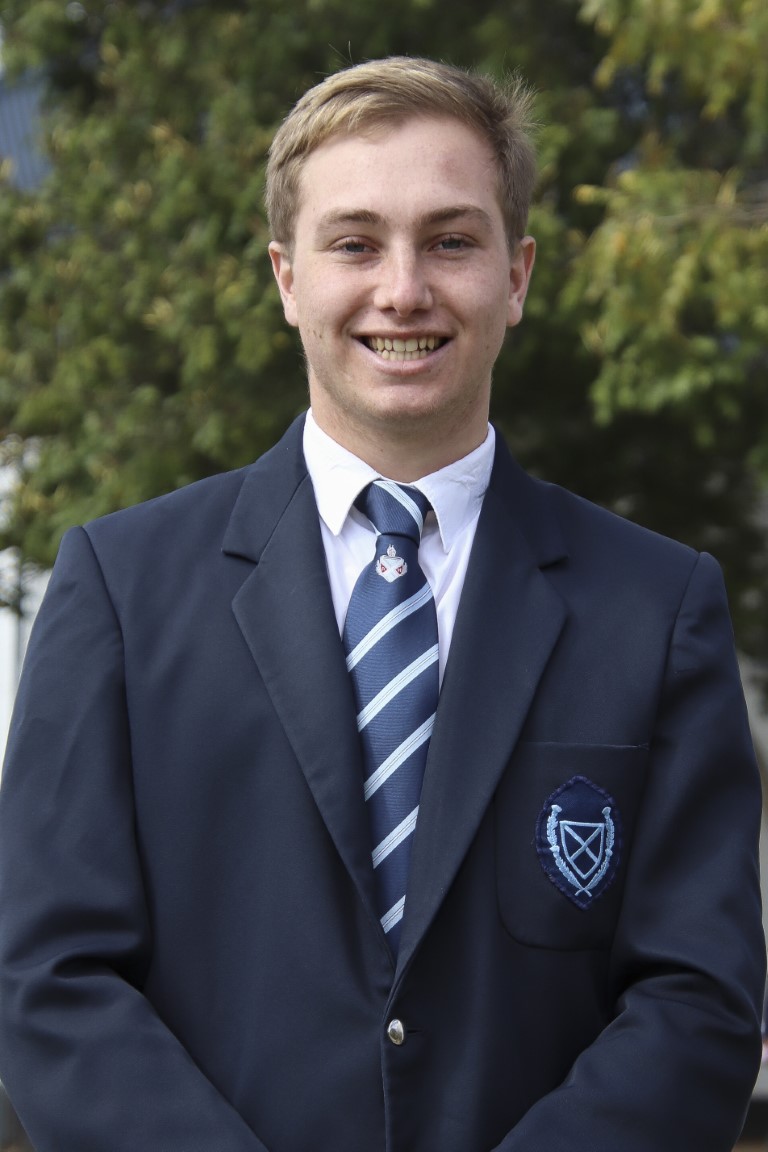 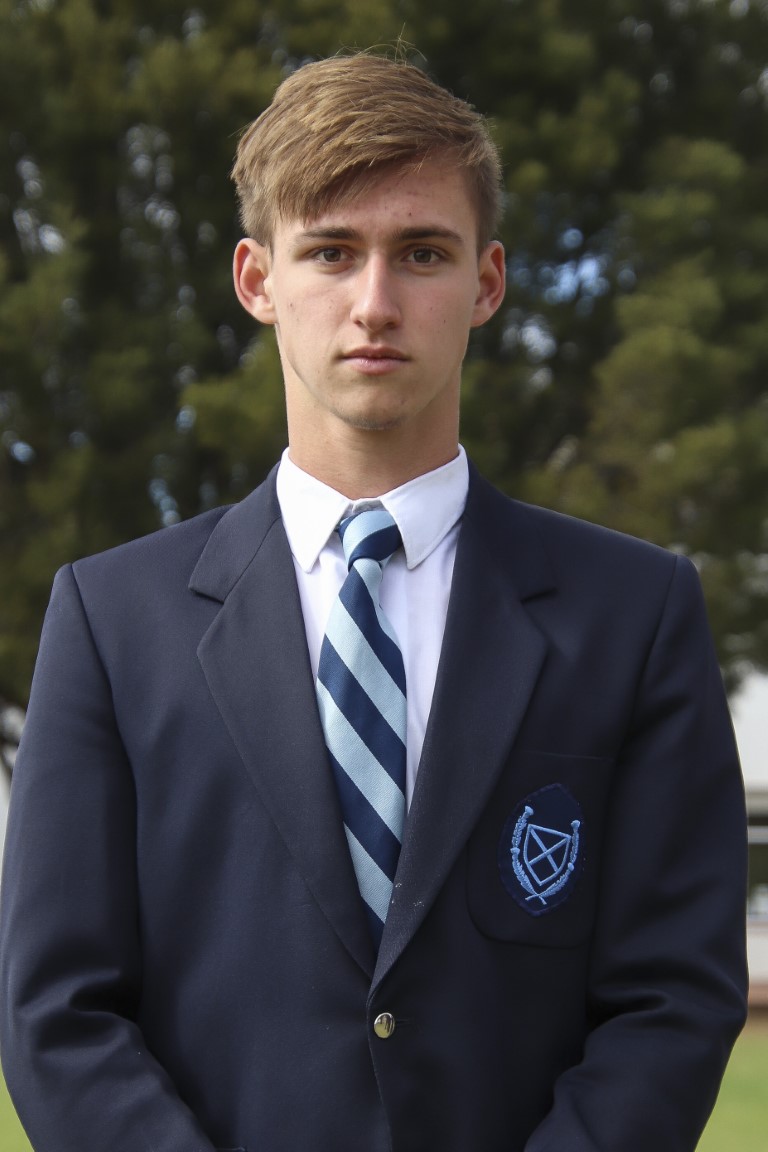 Dylan Bowker and Alexander Pezarro are to be additionally congratulated for the exceptional achievement of being placed in the top 1% nationally in Geography and Mathematics, respectively.

We would also like to acknowledge those boys who have achieved some of the best results of their school careers. The following boys improved on their Grade 11 Promotion Mark aggregate by more than five percent:

To achieve results in the “90s” shows exceptional commitment, determination and single-mindedness, and so we would like to recognise the following boys who achieved A+ results:

We would like to express our sincere gratitude to all the staff of College and DSG who played such an integral part in the education of the College Matrics over the past five years, as well as their classmates from DSG. We extend heartfelt congratulations to Saffron Gifford, Emily Morgan, Nina Owen-Jones, Genevieve Powell and Sarah Stevenson on all achieving 7 distinctions. 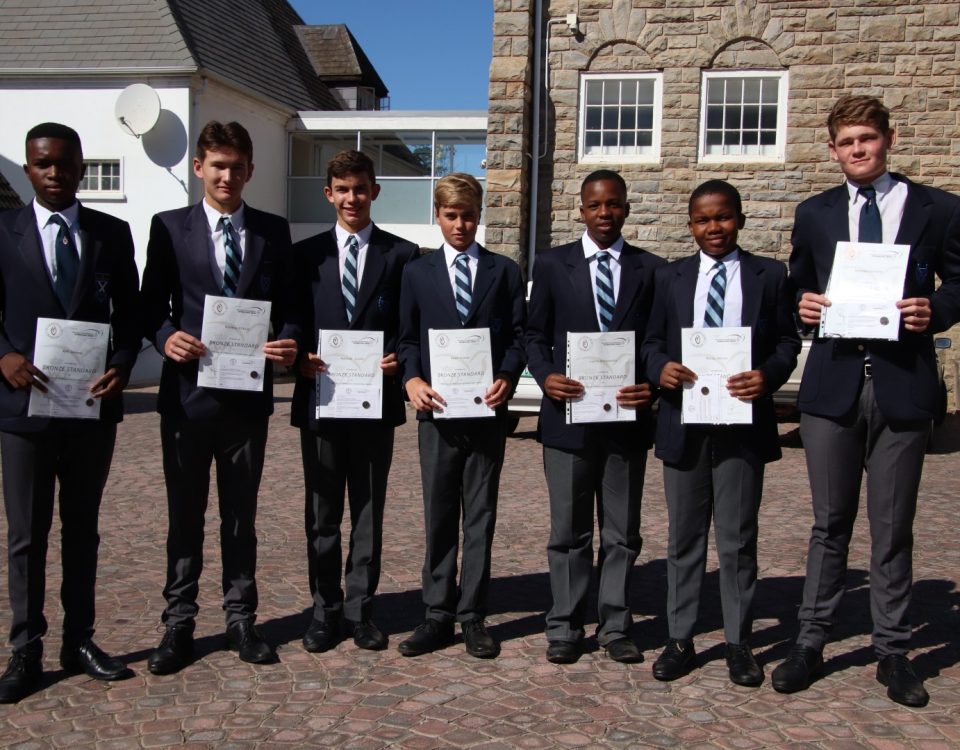 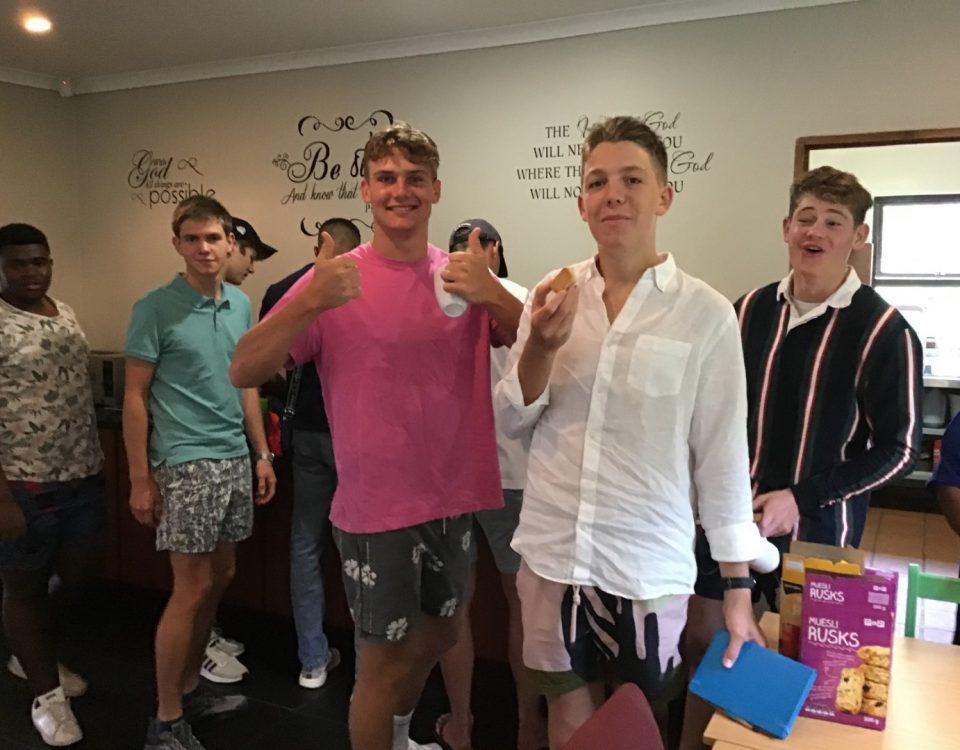