The U14 and U15 St Andrew’s College Basketball teams were on tour to Johannesburg last weekend.

The U14s played matches at St Benedict’s College and the American International School of Johannesburg. The “A” team of Ganizani Tembo, Roan Fuller, Mbulelo Mkosi, Sean Ruwodo, Khunga Mnqokoyi and Kopano Duba were outstanding on both defense and offence as they went on to show lots of skill and teamwork to win all their pool matches. They played against St Benedict’s College, American International School of Johannesburg and Crawford College. St Andrew’s College eventually lost in the Quarter Finals to St Stithian’s College. It was wonderful to see our U14 boys demonstrate their prowess on tour.

The U15 team playing at the St David’s Marist Tournament did not have the same success as the juniors, as basic mistakes and the inability to close off some matches saw them lose games from winning positions against St Alban’s, Bishop Bavin, St John’s College and King Edward School. However, the team regrouped on Sunday and went on to redeem themselves beating hosts St David’s by a comfortable margin.

When the boys were not competing, they had time to experience the beauty and diversity of Johannesburg.

Well done to all boys and coaches who toured!

This coming Saturday, the College teams play against Kingswood at home. 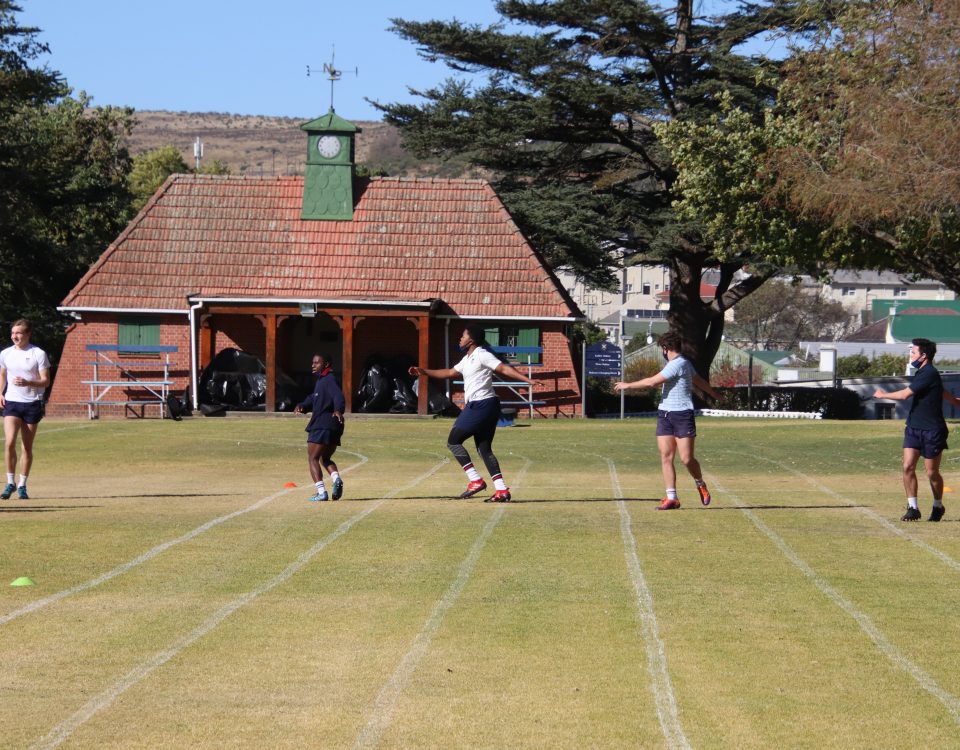 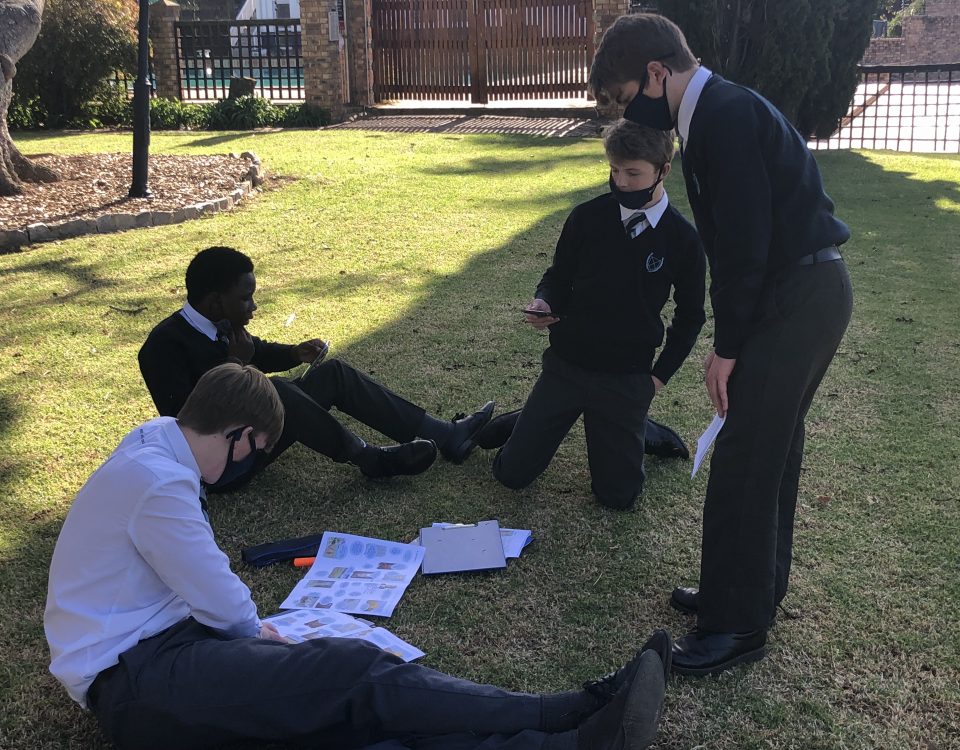 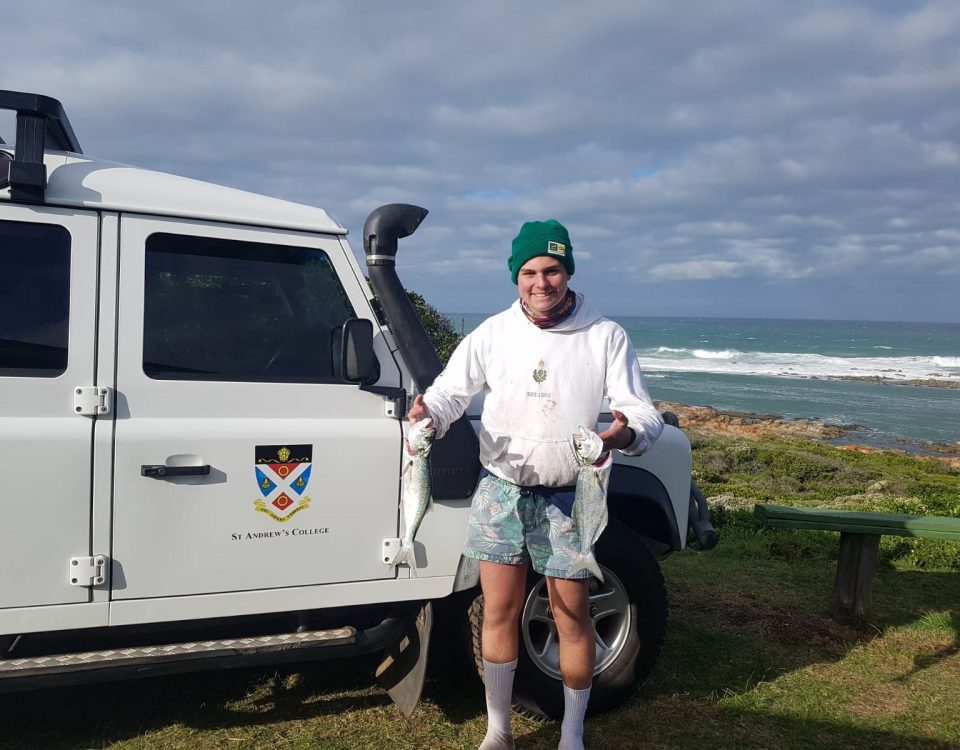