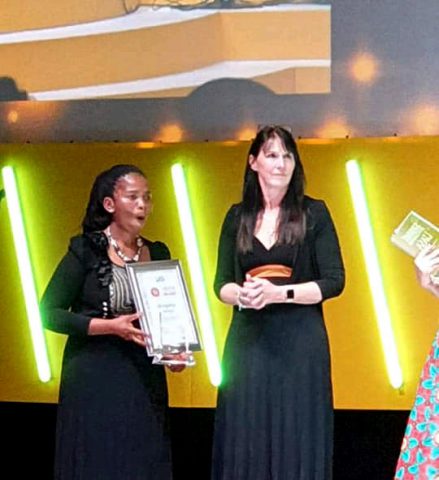 We warmly congratulate Mrs Vuyokazi Jamieson, the Head Librarian of St Andrew’s College Cawse Library, on achieving the Second Runner Up position in the Library and Information Association of South Africa (LIASA) Librarian of the Year Awards last night.

This is a singular achievement for a School Librarian, as the competition includes University Academic Librarians and the Librarians from Public Libraries. Mrs Jamieson has also put the Eastern Cape on the map, and she is playing a key role in the strategic direction of the library services in our province.

We are immensely proud of her, and we warmly congratulate her on this achievement and the recognition that LIASA has given her for the work that she is doing. 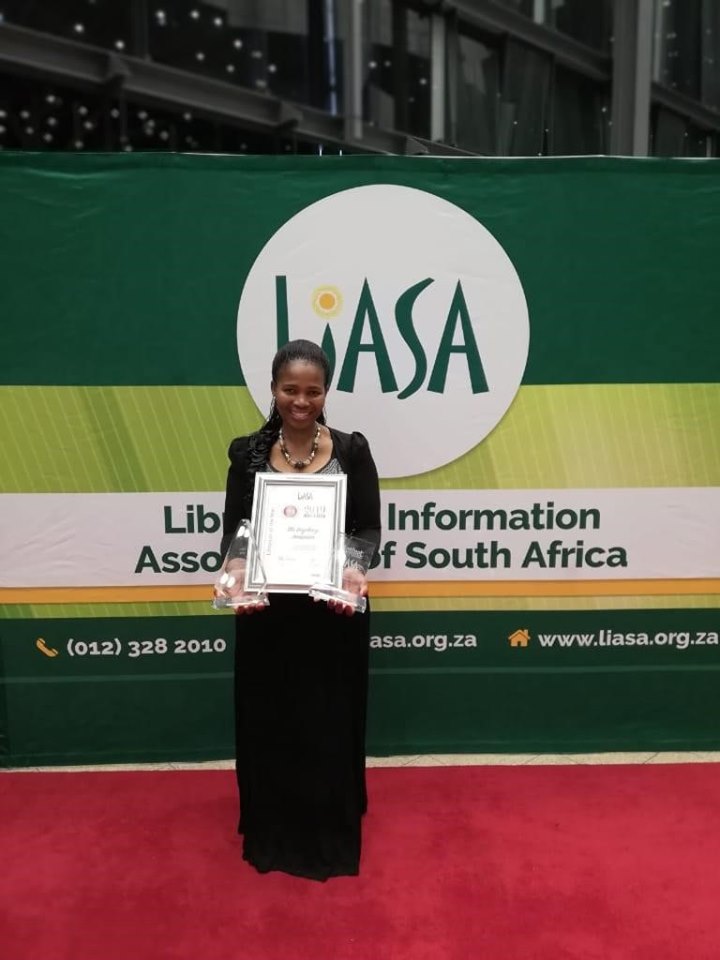