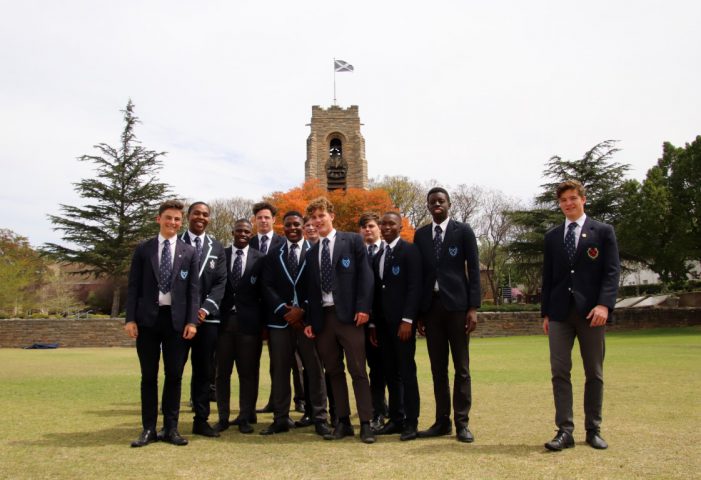 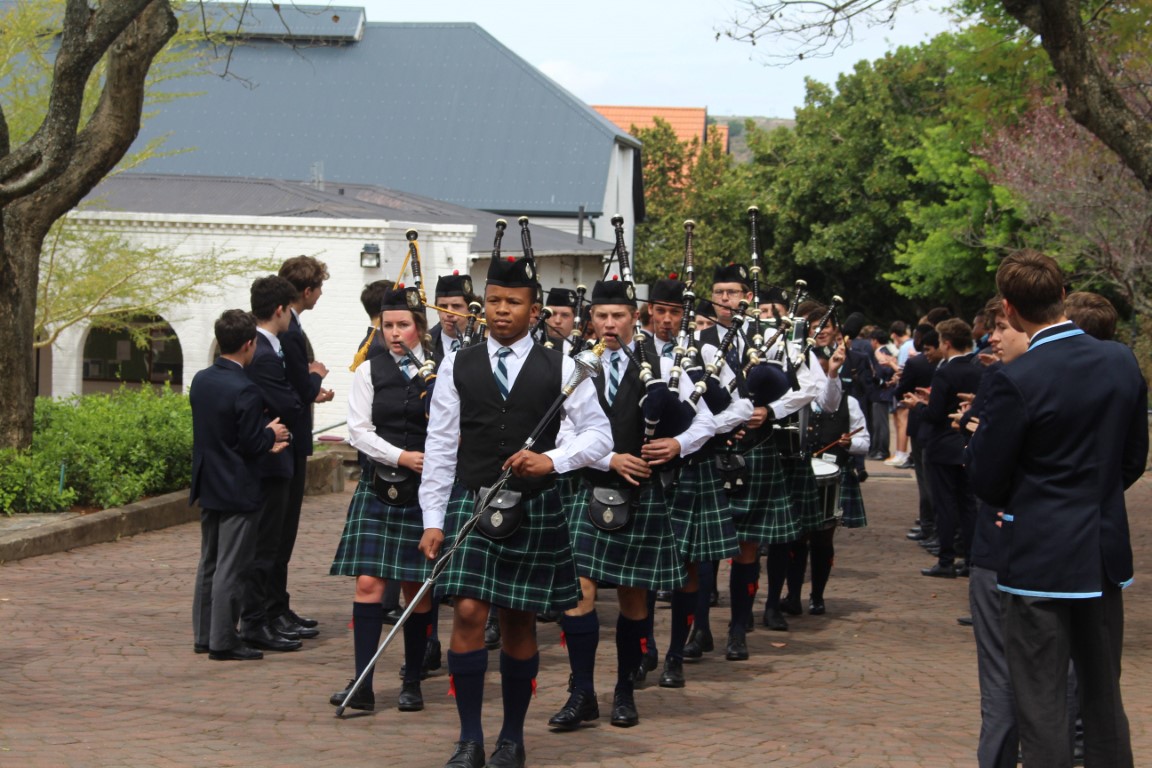 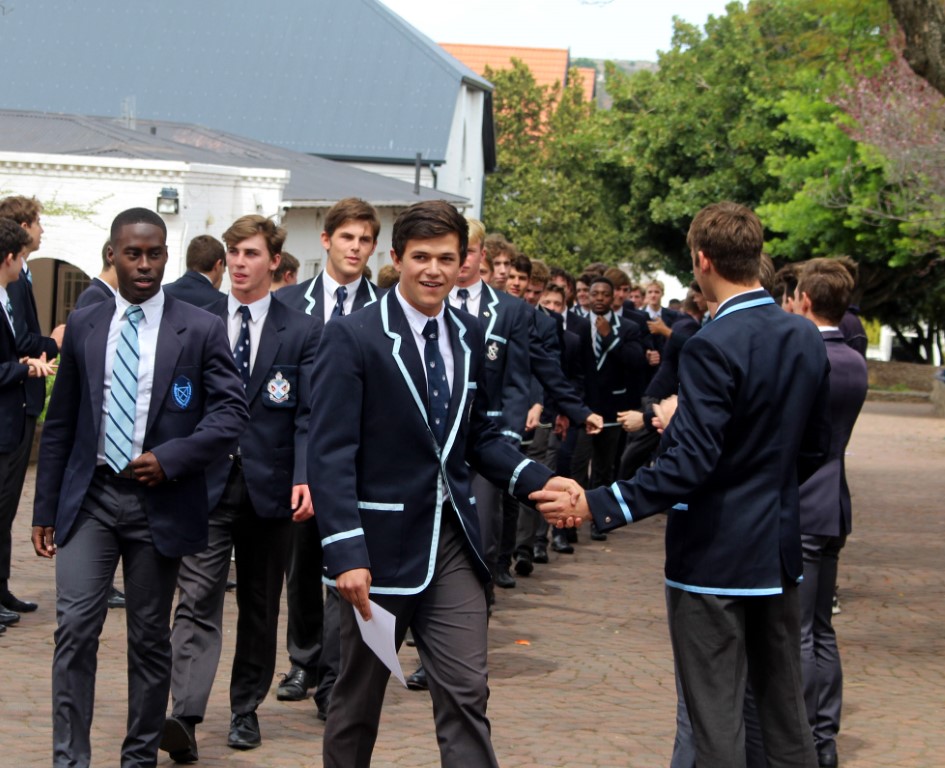 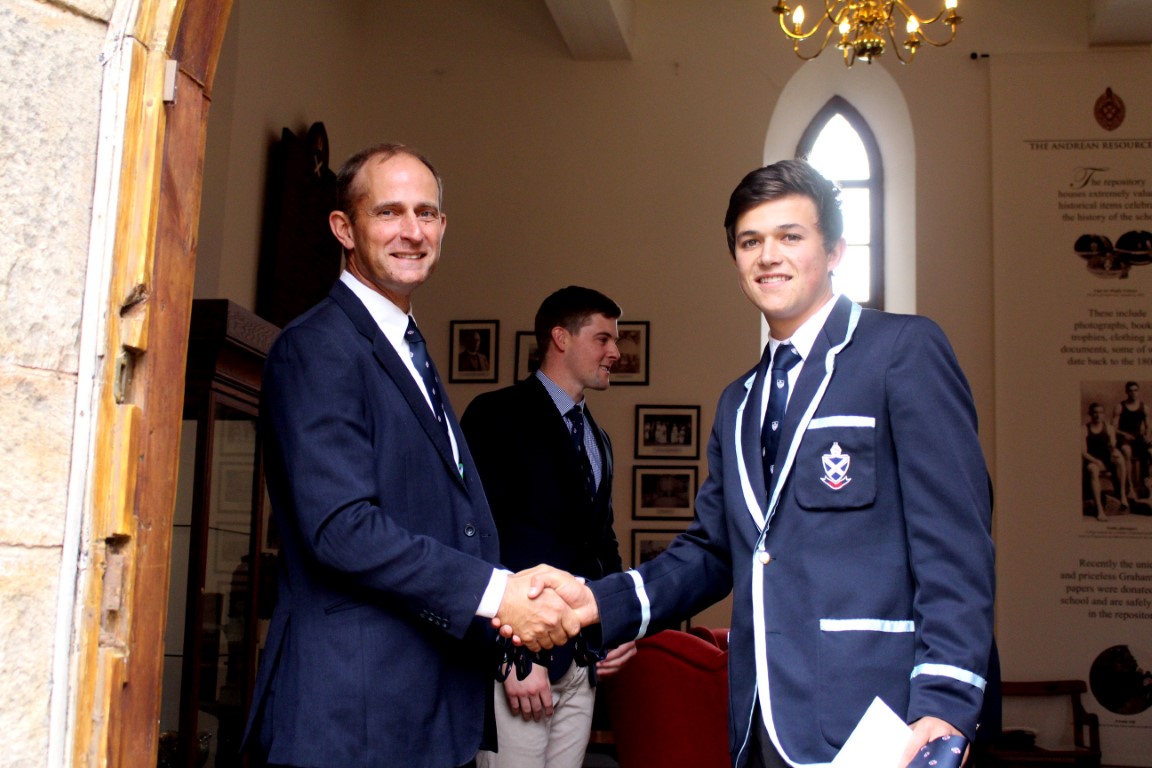 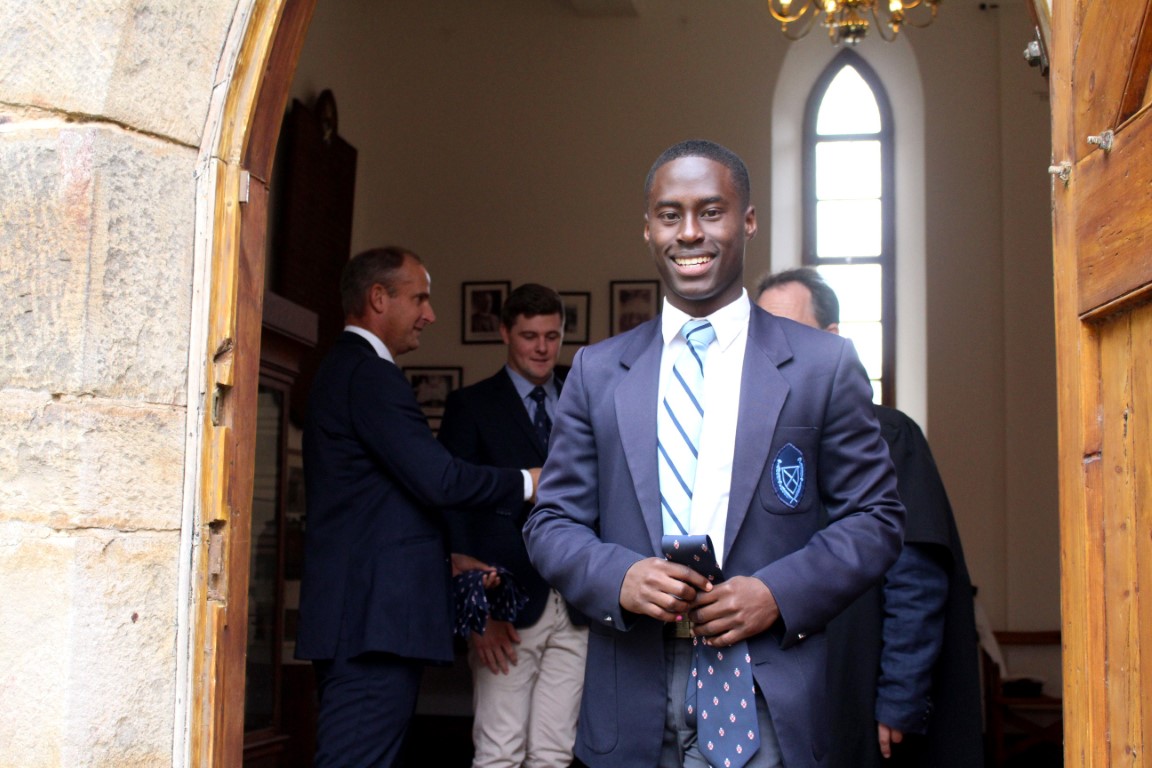 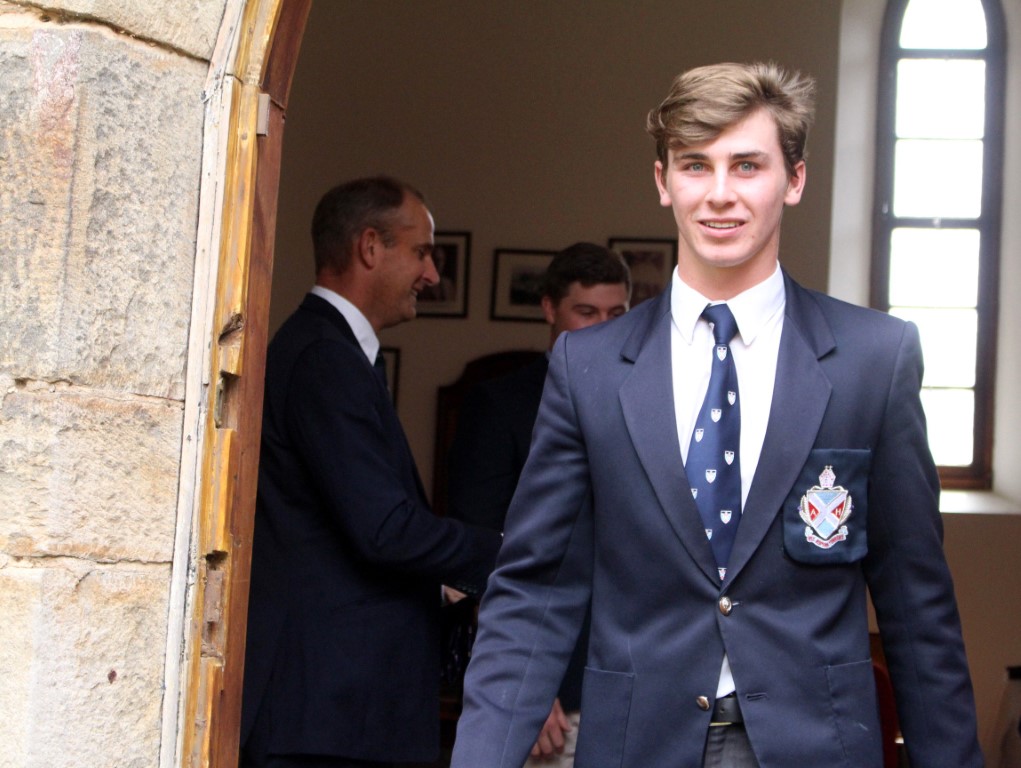 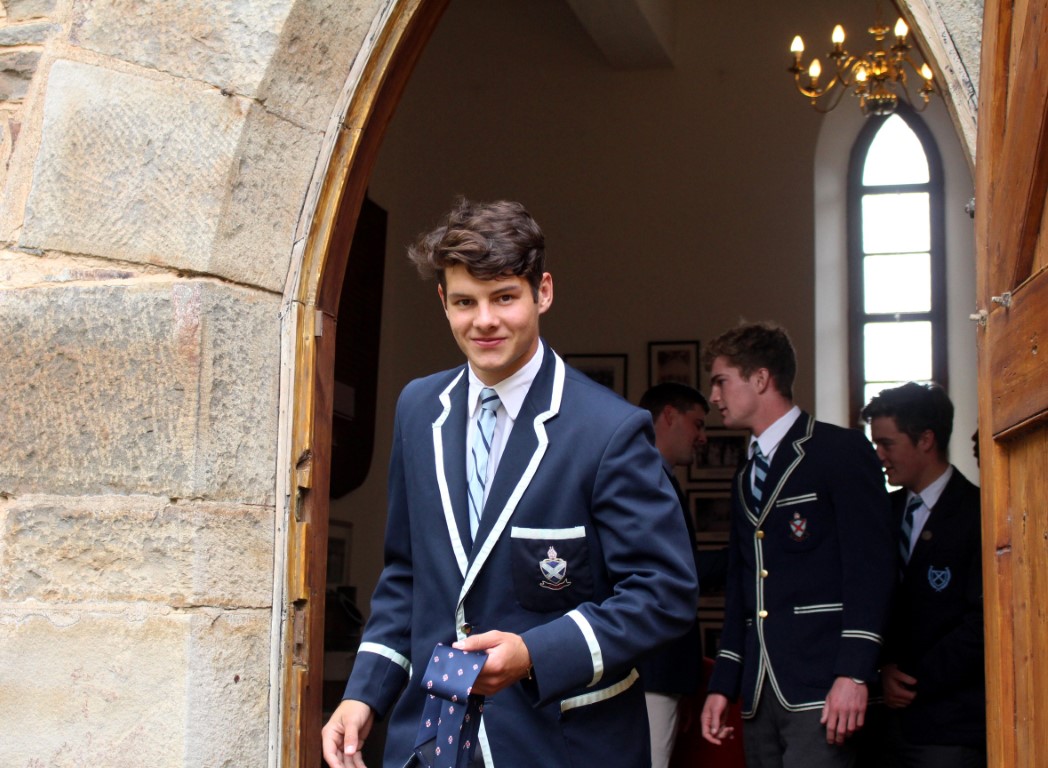 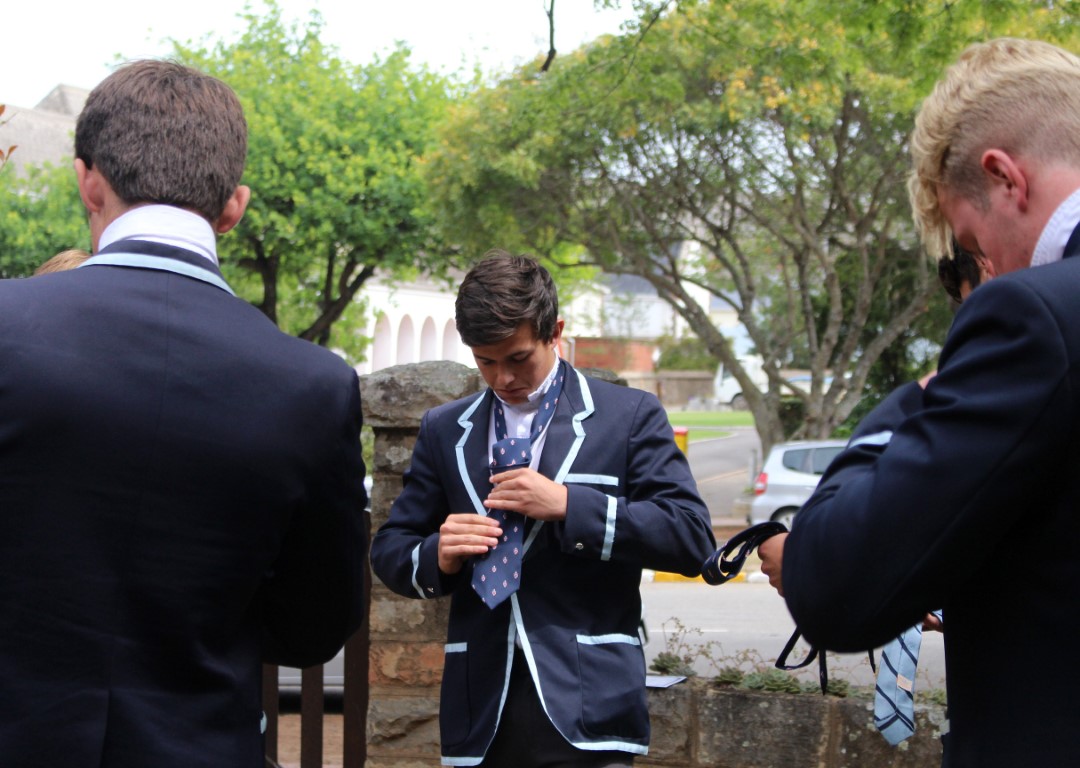 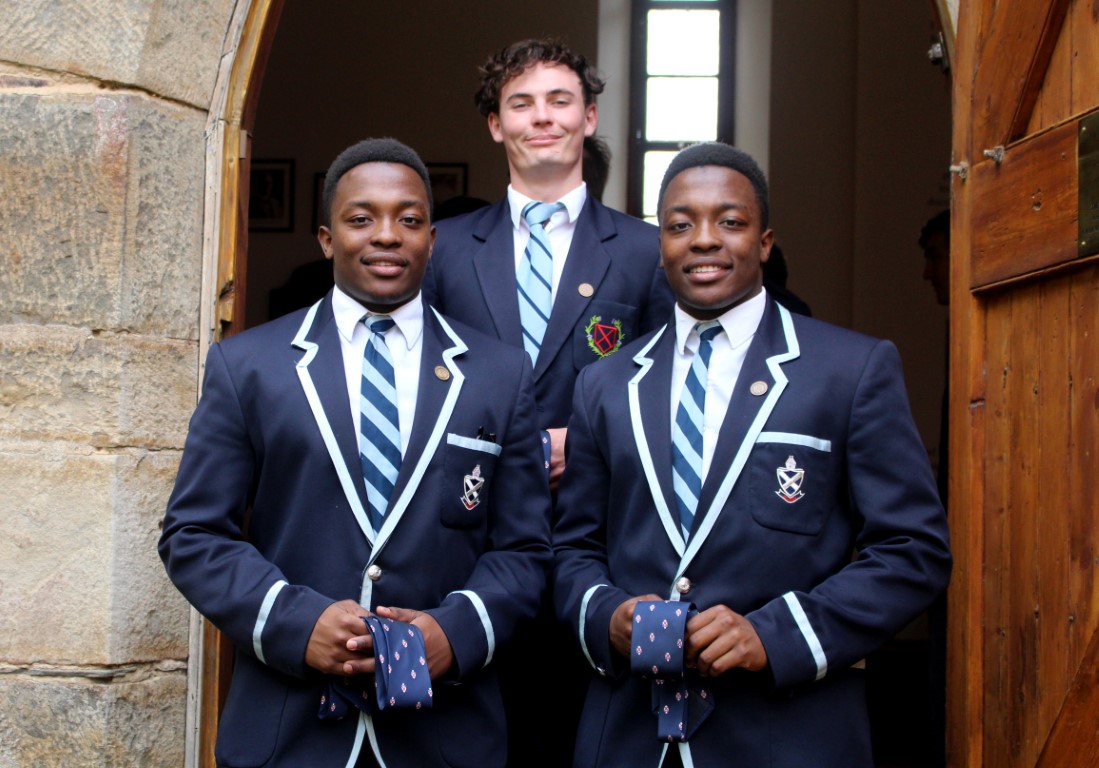 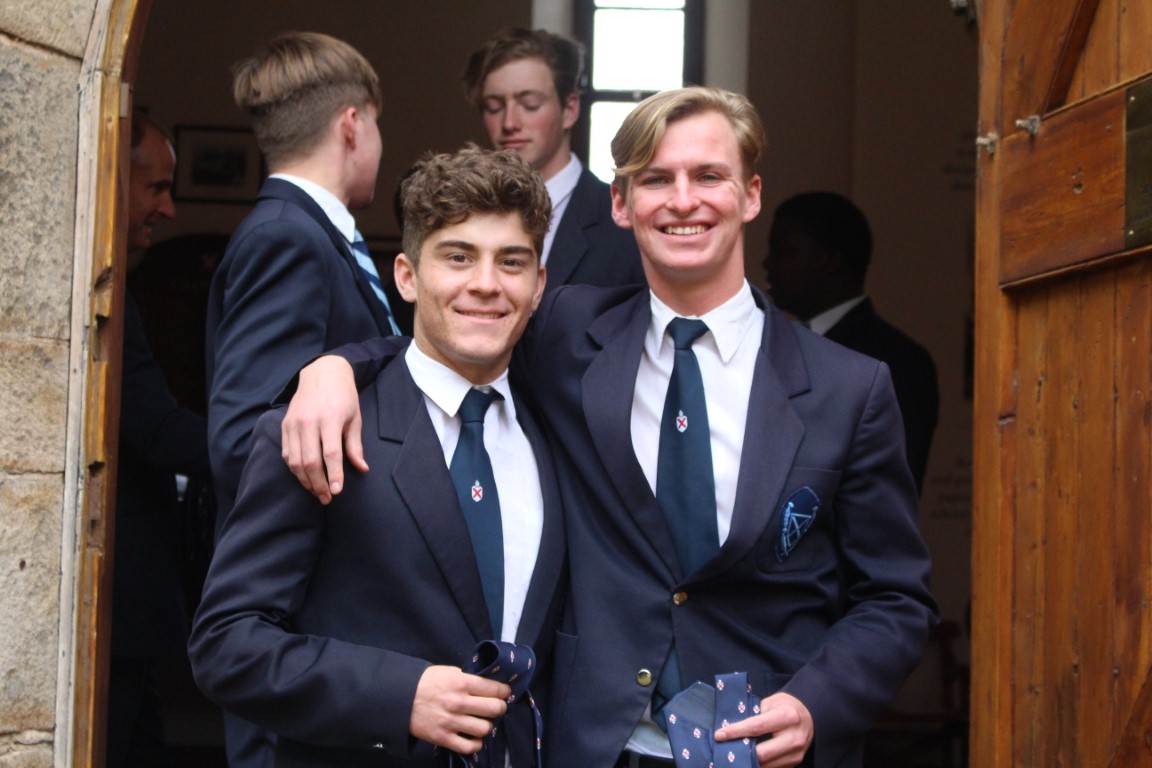 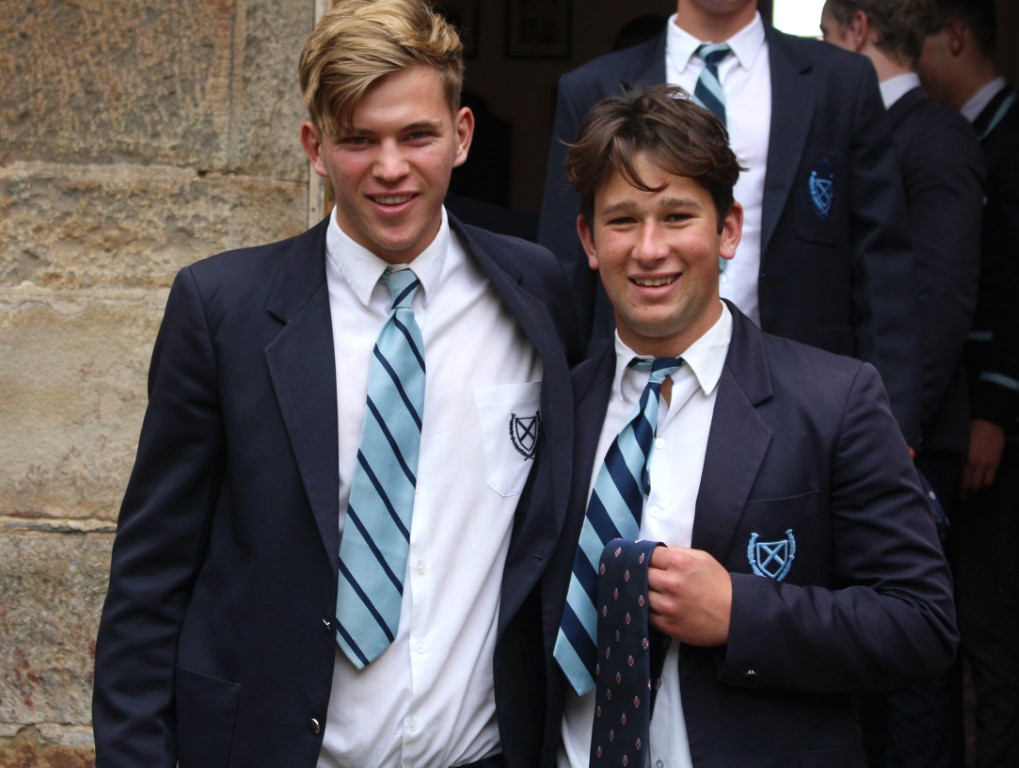 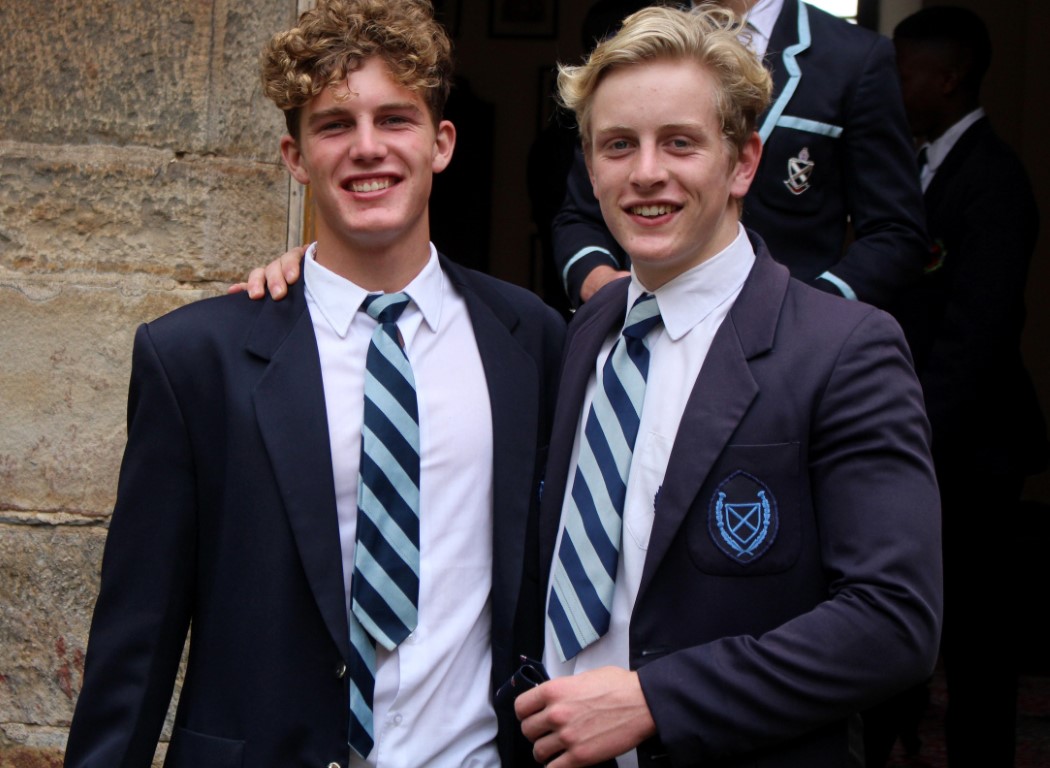 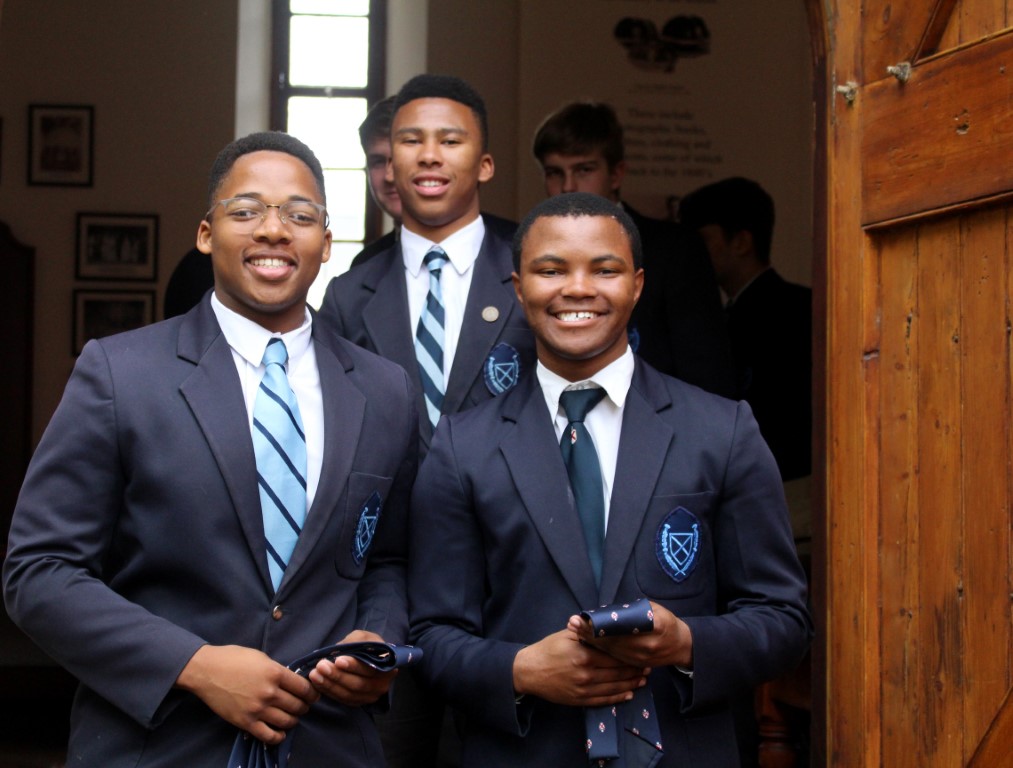 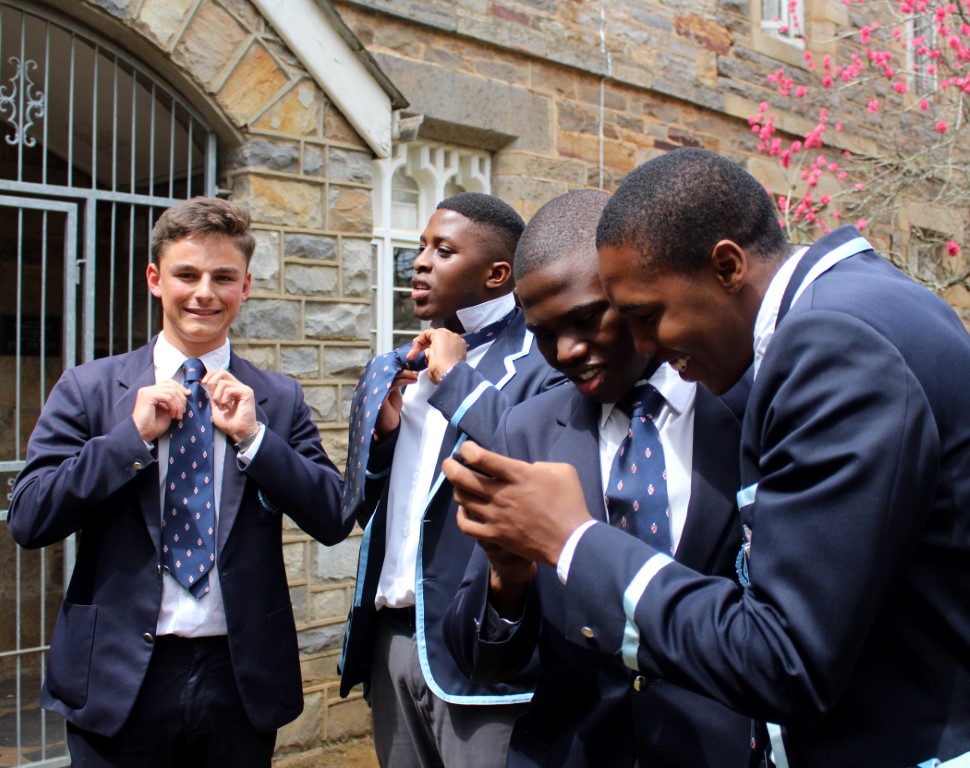 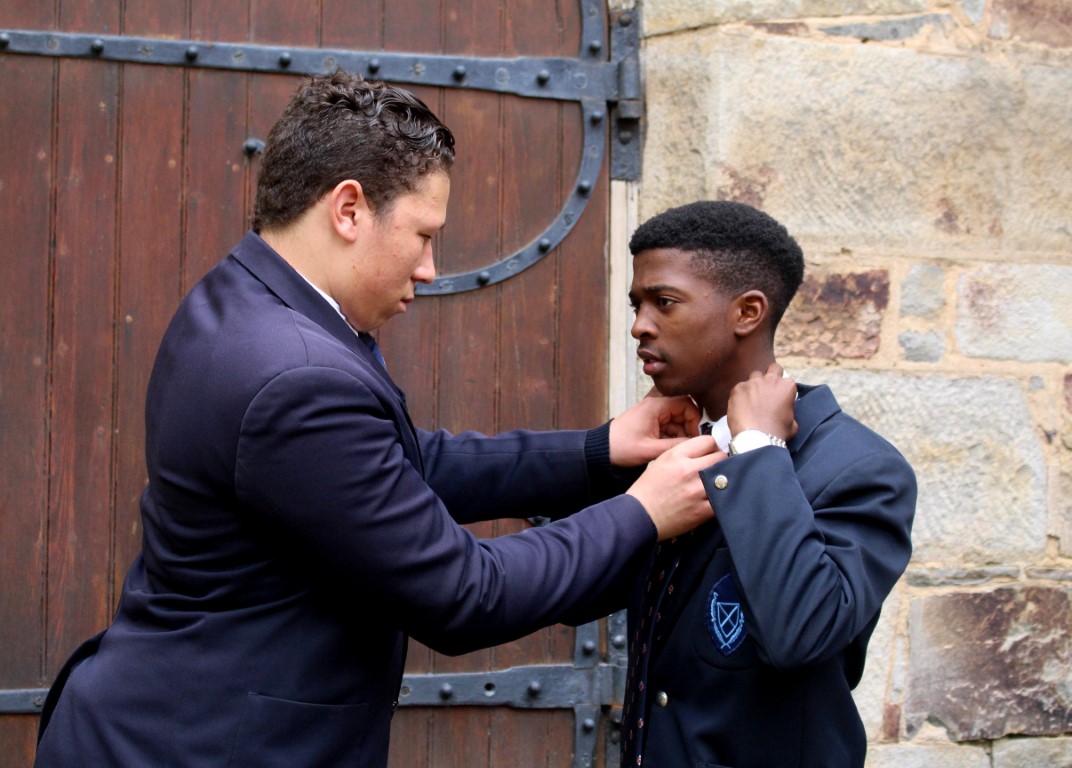 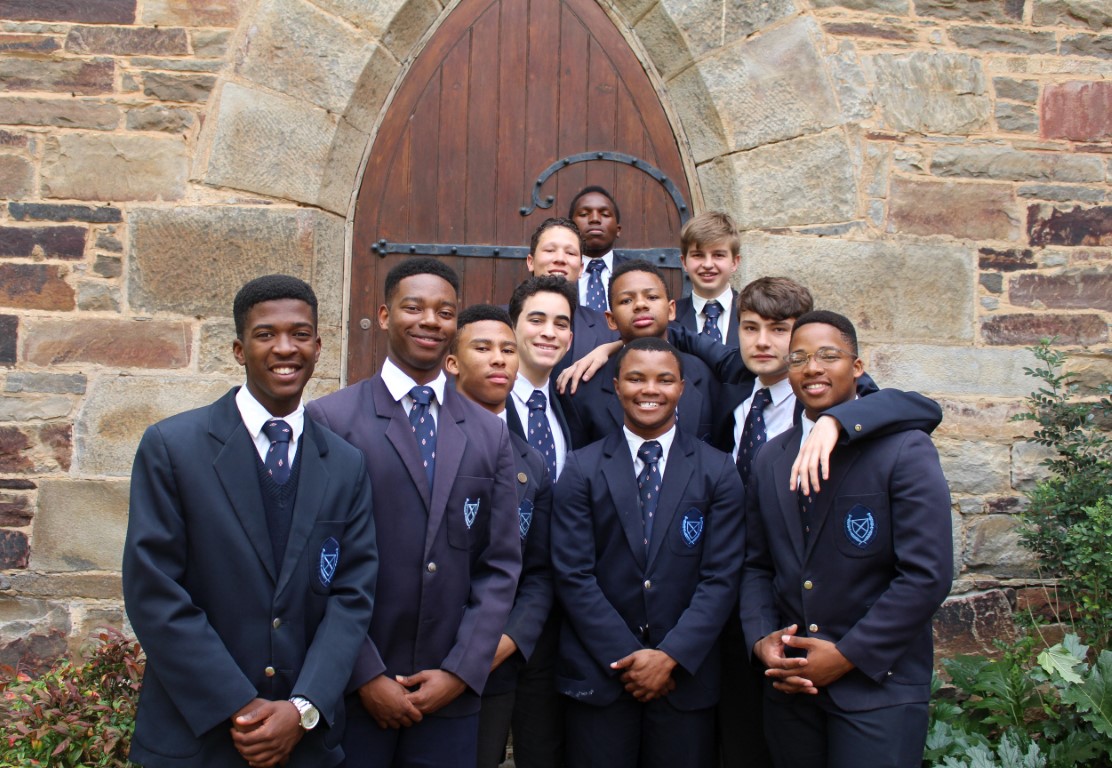 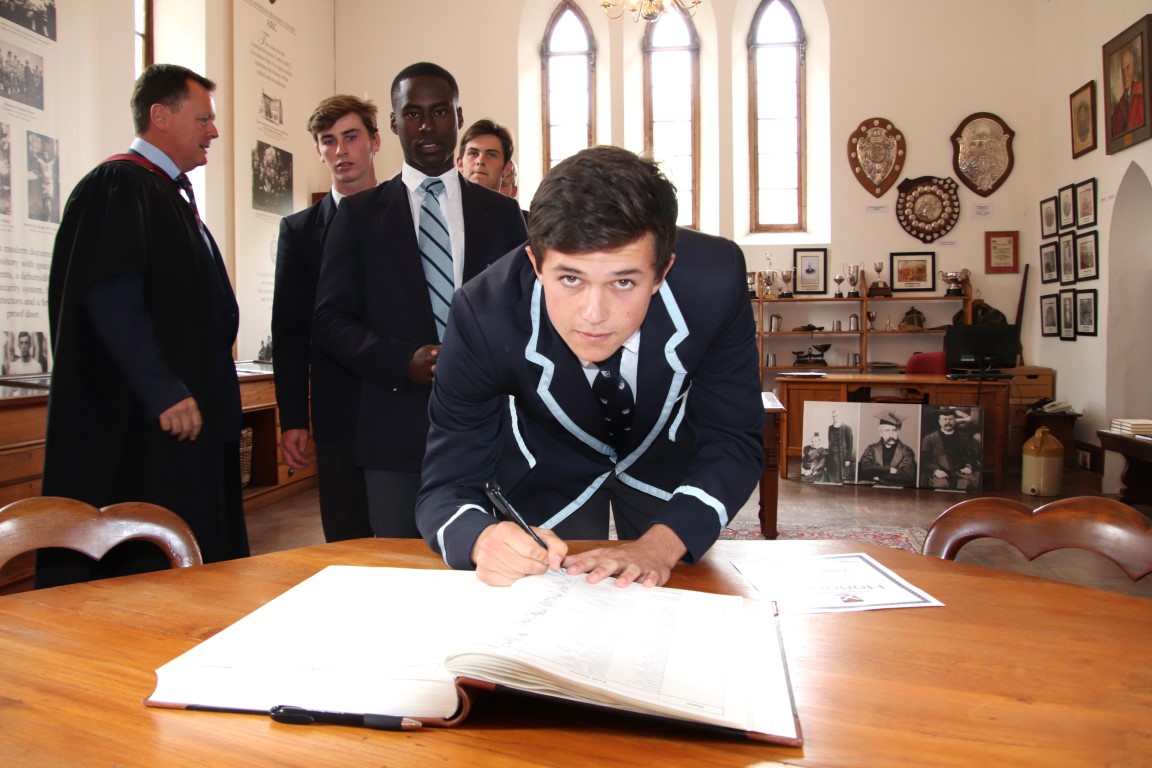 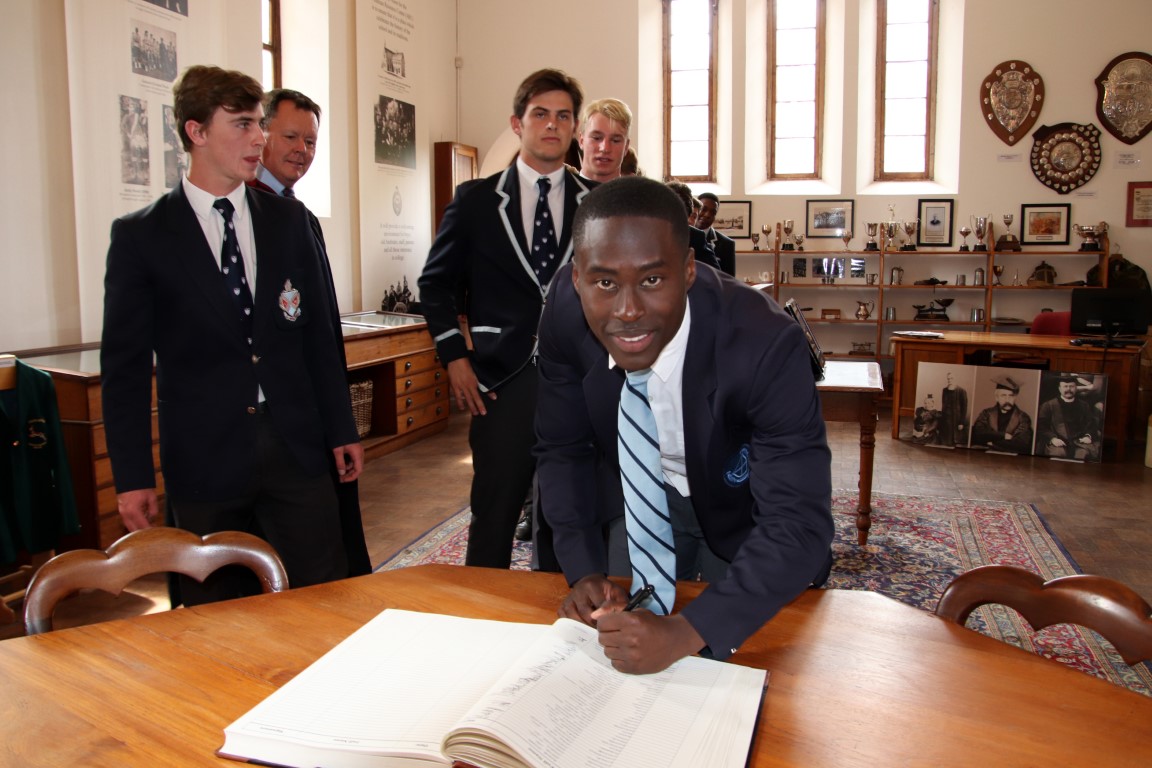 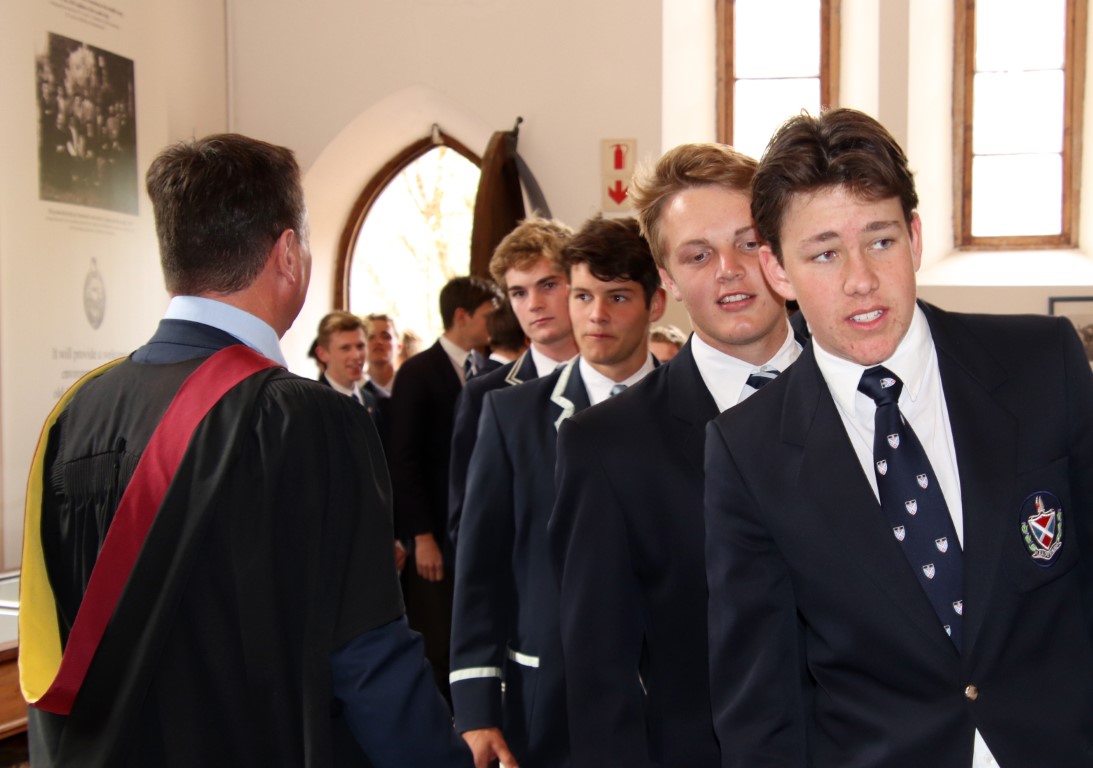 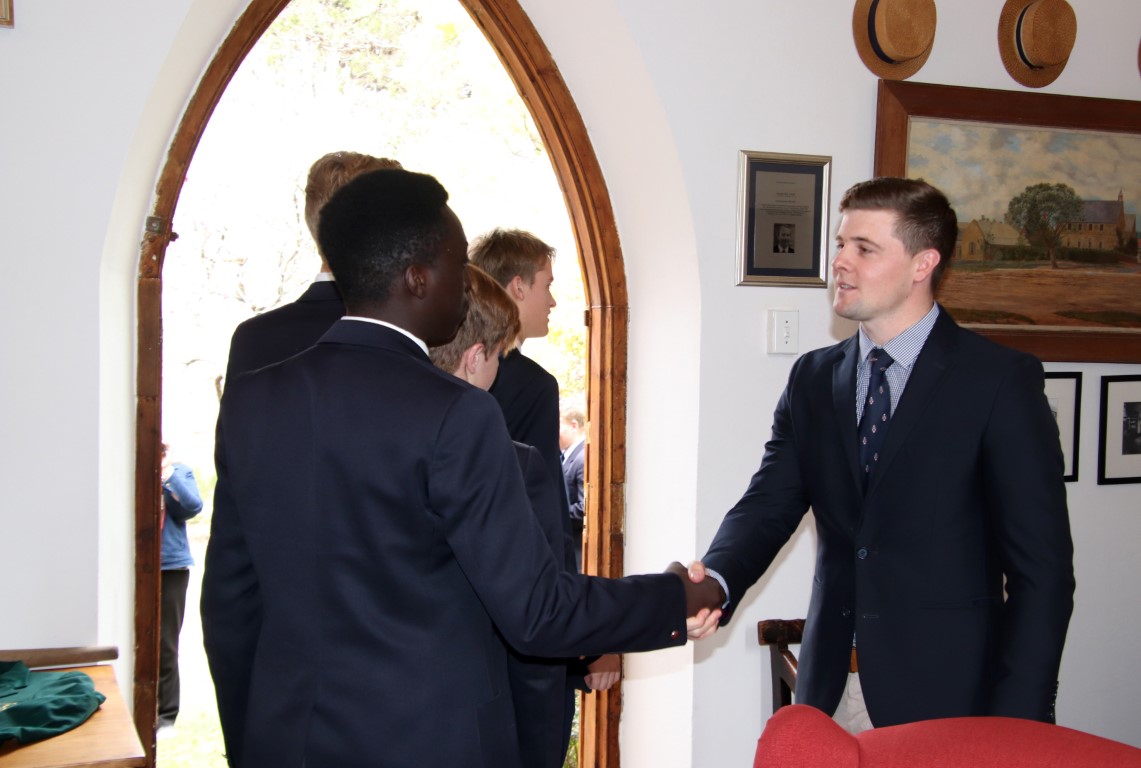 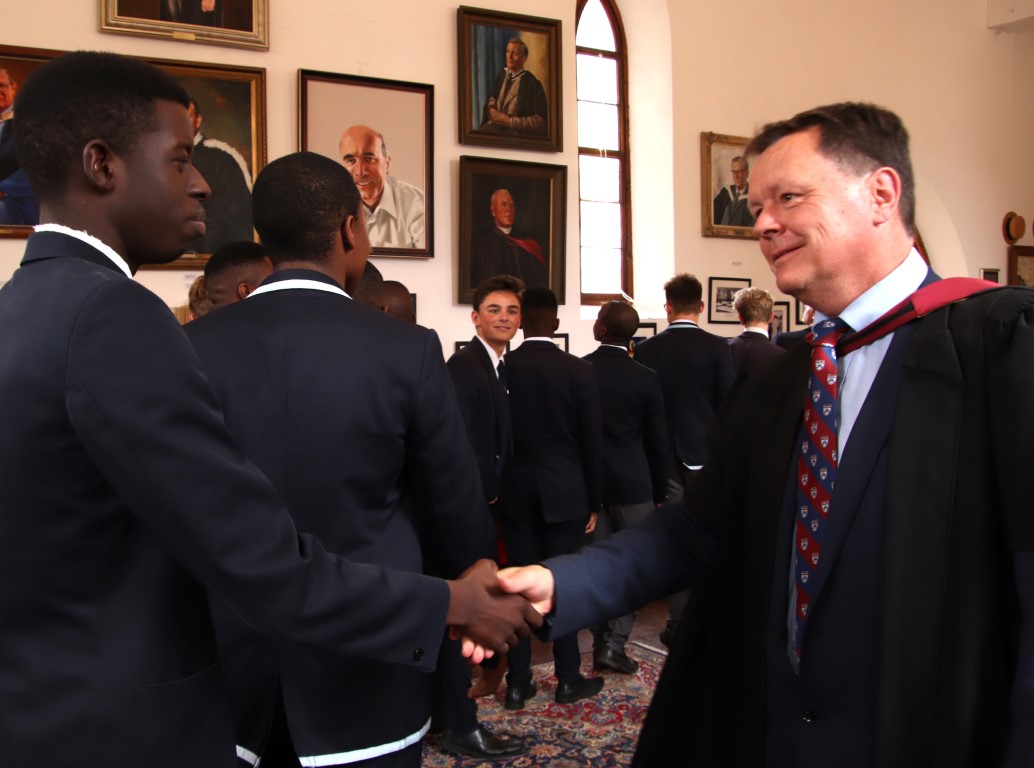 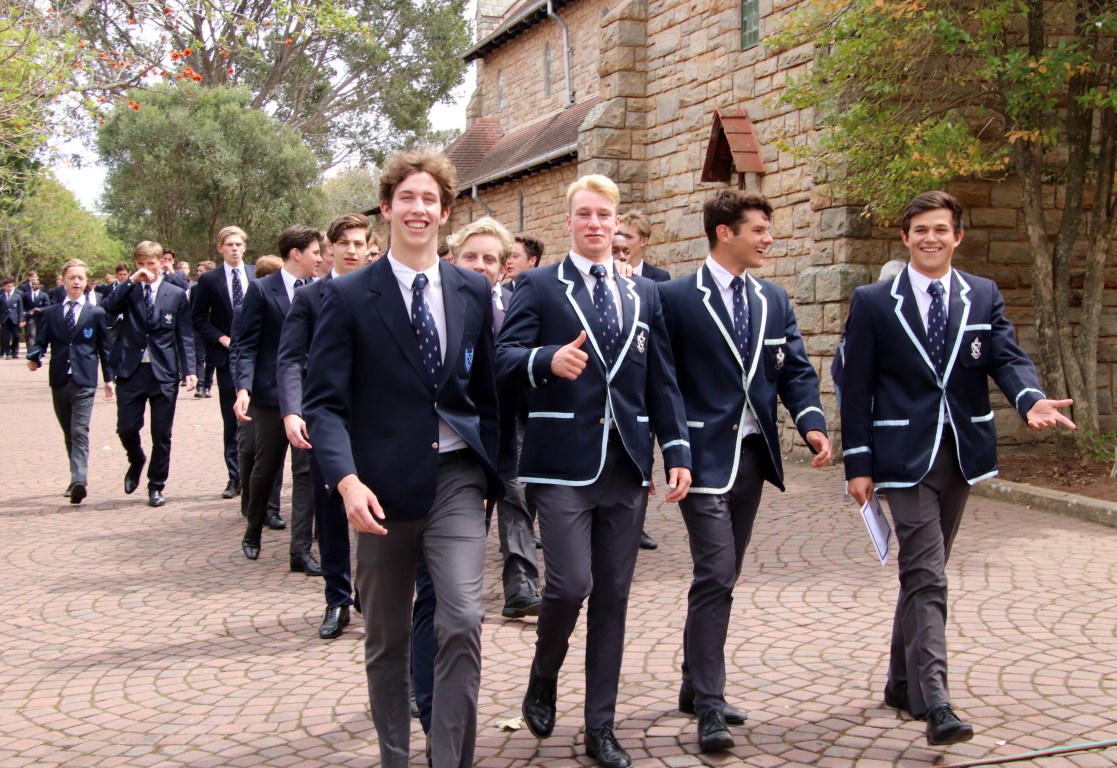 The St Andrew’s College Matric class of 2019 were led from Centenary Hall by Pipers and and the Head of School, Guy Rushmere, through a tunnel made up of staff and pupils.

The tunnel wove its way through the beautiful College campus past the historic Clock Tower, the Sir Herbert Baker Chapel, and finally into The Antony Clark Andrean Resource Centre where the Grade 12s were congratulated by the Headmaster, Mr Alan Thompson.

The ceremony culminated in each Matric boy receiving his Old Andrean tie from Mr Mark Cotton vice-president of the Old Andrean Committee (OA, Graham – 1991) and OA Mr Charlie Gird (Merriman 2008). The pupils proceeded to The Highlander where they were addressed by Mr Gird. Old Andreans are people of honour, respect, substance, courage and pride. The Matrics were welcomed into a new chapter of their St Andrew’s College story, Old Andreans for life!