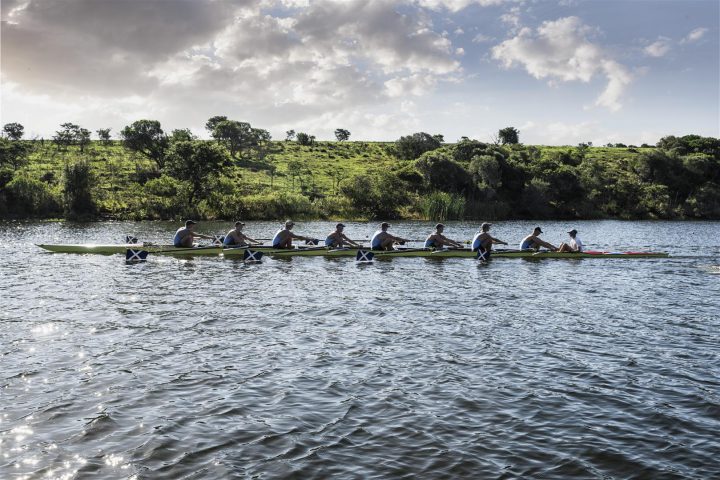 A first foray into competition for the rowing season took place last Saturday at the ZRC Regatta.

As one of the less formal events on the calendar, it was a relatively short day of racing and many crews raced together for the first time on the day. Not that the competitive spirit was dampened at all; with our rowers having spent the last few weeks gradually reacquainting themselves with the rowing stroke and training at a lower intensity, they had to up their game to contend with Grey crews who were, as ever, very keen to defend their home water!

College came away with multiple wins across age groups and boat categories.

The U15s, back in the quad for the first time since rowing camp, finished a close 3rd behind Grey and Selborne, and the double of Josh Chester and James Grobler made the final of the U16B doubles – racing an age group higher.

The U16s picked up wins in the ‘A’ sculls, pairs and eights as well as the ‘B’ sculls and doubles – this age group has definitely set some high standards early on and it will be exciting to see their progression.

The Opens emerged with wins in the A sculls and pairs as well as the B pair and fours events. The Open 8 were also recorded as joint winners of the 8s event with Grey, with a split-second advantage to College apparently not counting on this occasion.

Well done to all our Oarsmen on a good start to the season! 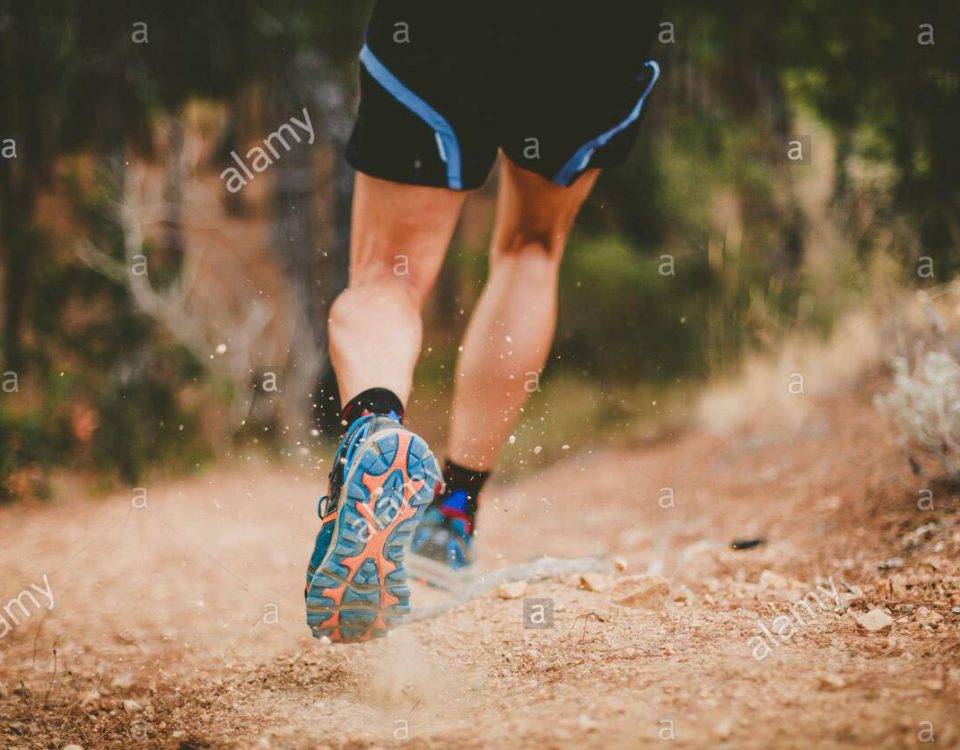 Cross Country “Get Out and Run” 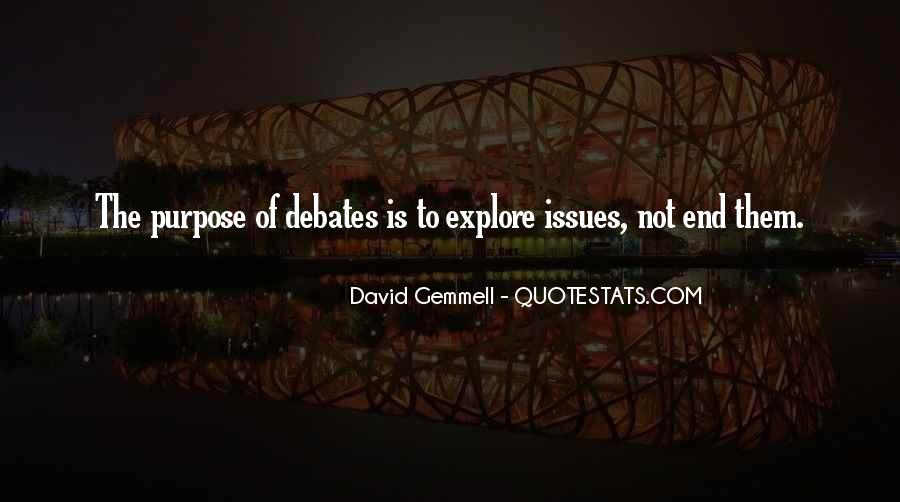 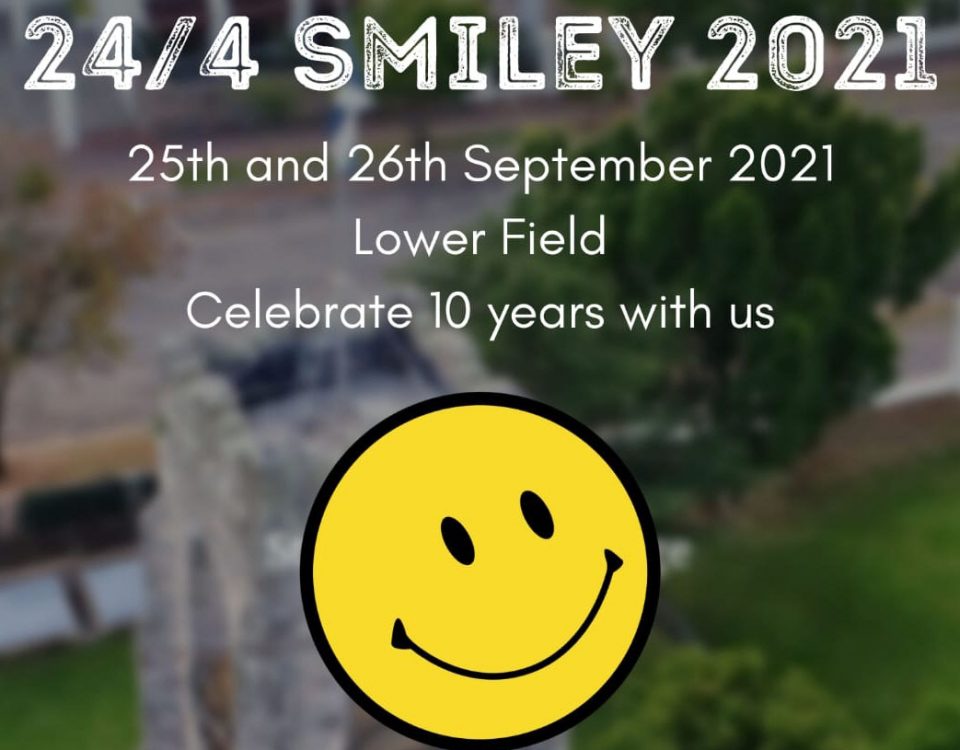