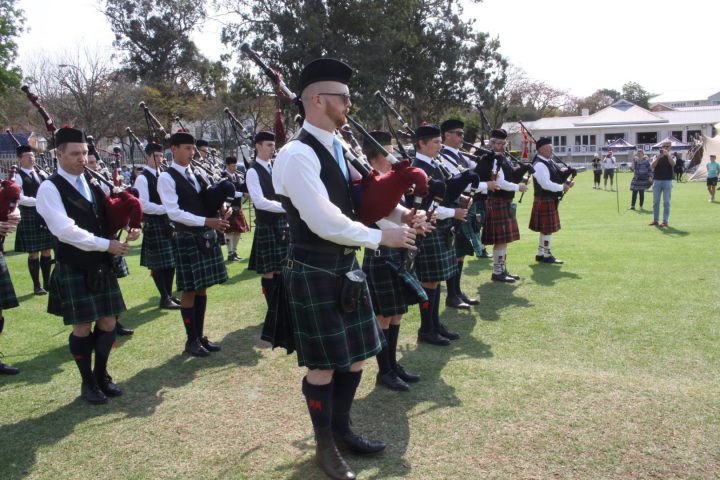 OA Thomas Fuller (Upper, 1997) was placed first in the Piobaireachd event. Friday evening was the Ceilidh where the College band collaborated with the Durban Caledonian Pipe Band to put on a wonderful evening of Scottish music.

Saturday started off with the street march competition and a massed band march onto Lower Field. This was followed by a morning of hotly contested solo competitions and ended with the band competition in the afternoon.

Overall a successful and fun day was had by the bands, with the two College bands placing 2nd and 4th overall. 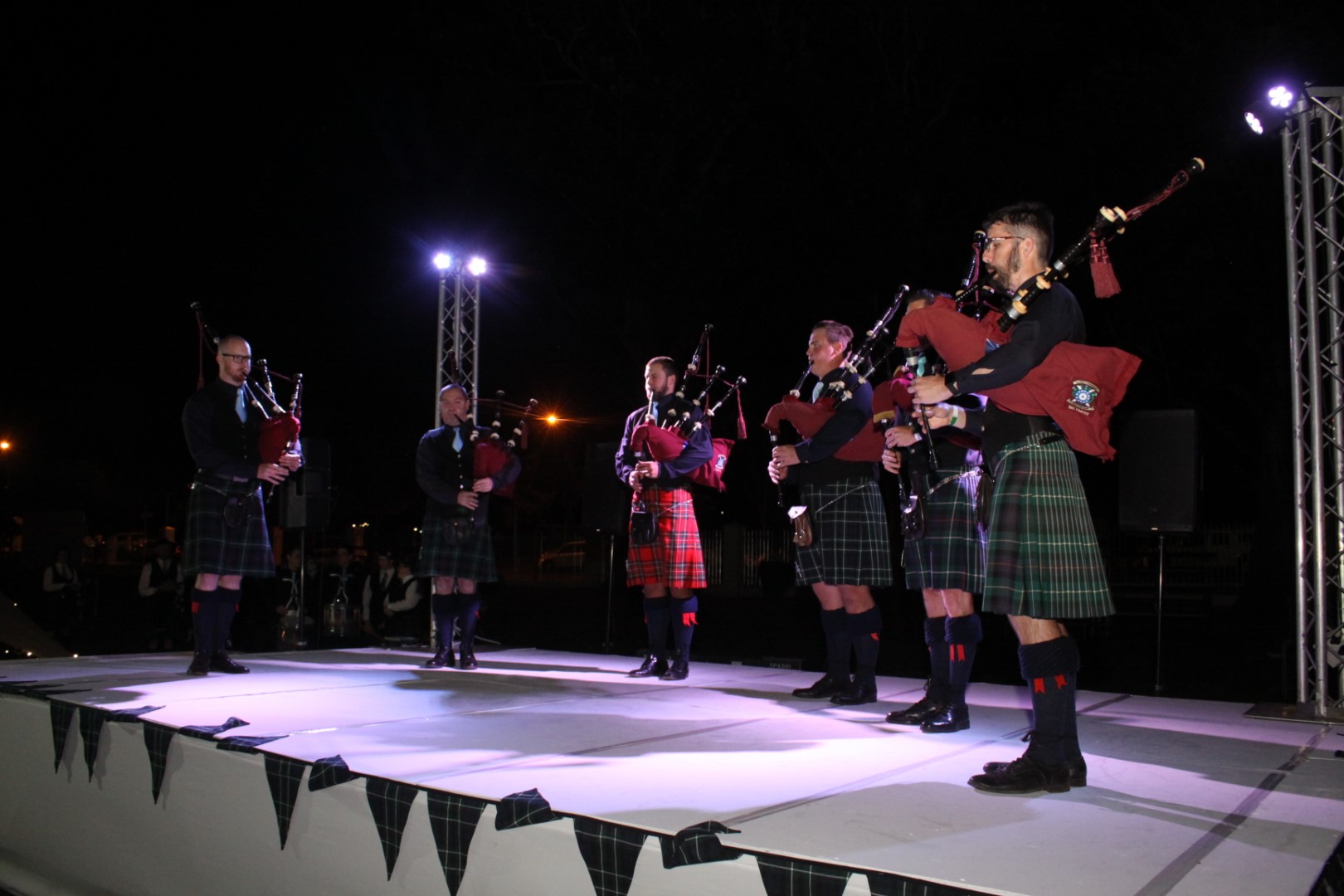 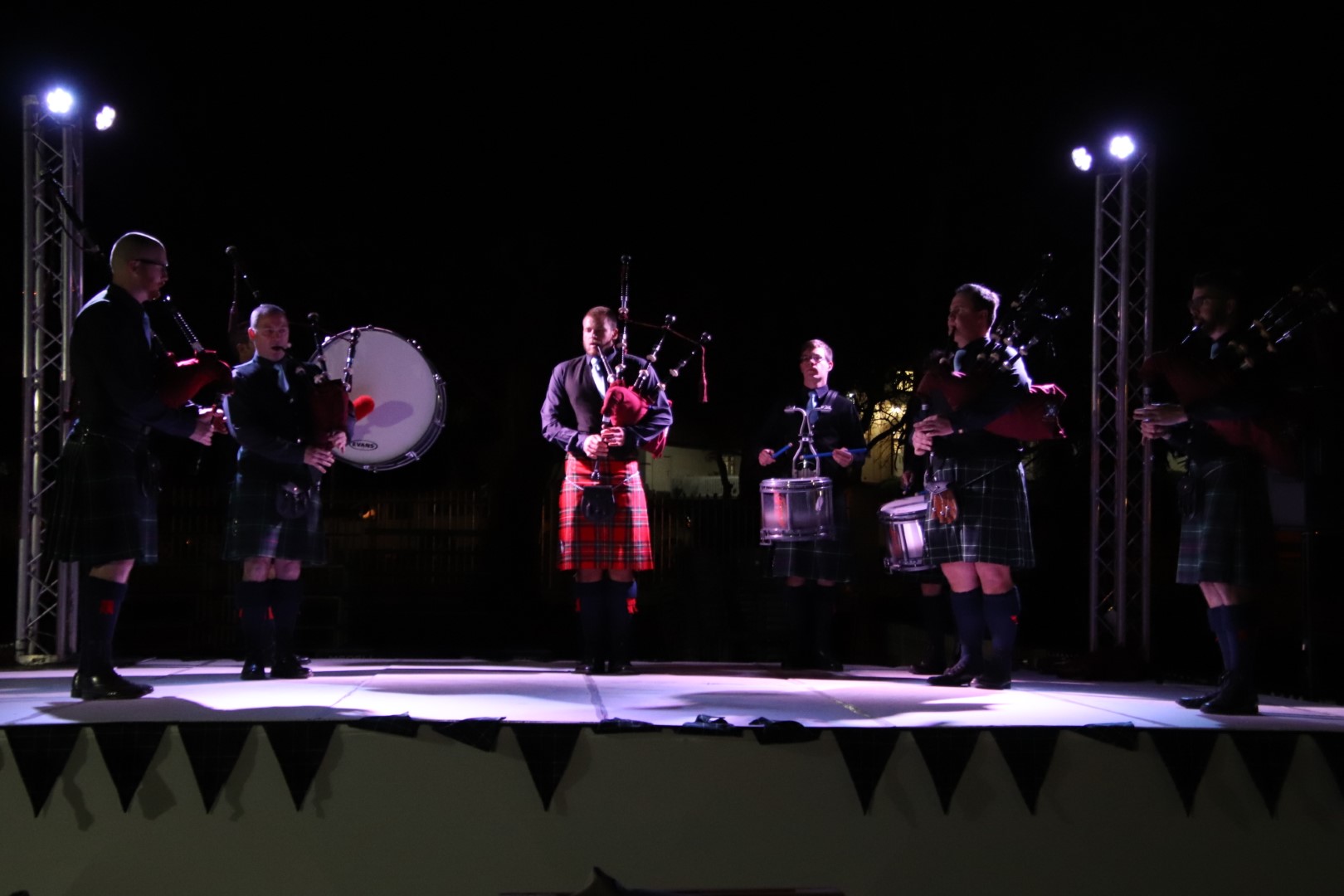 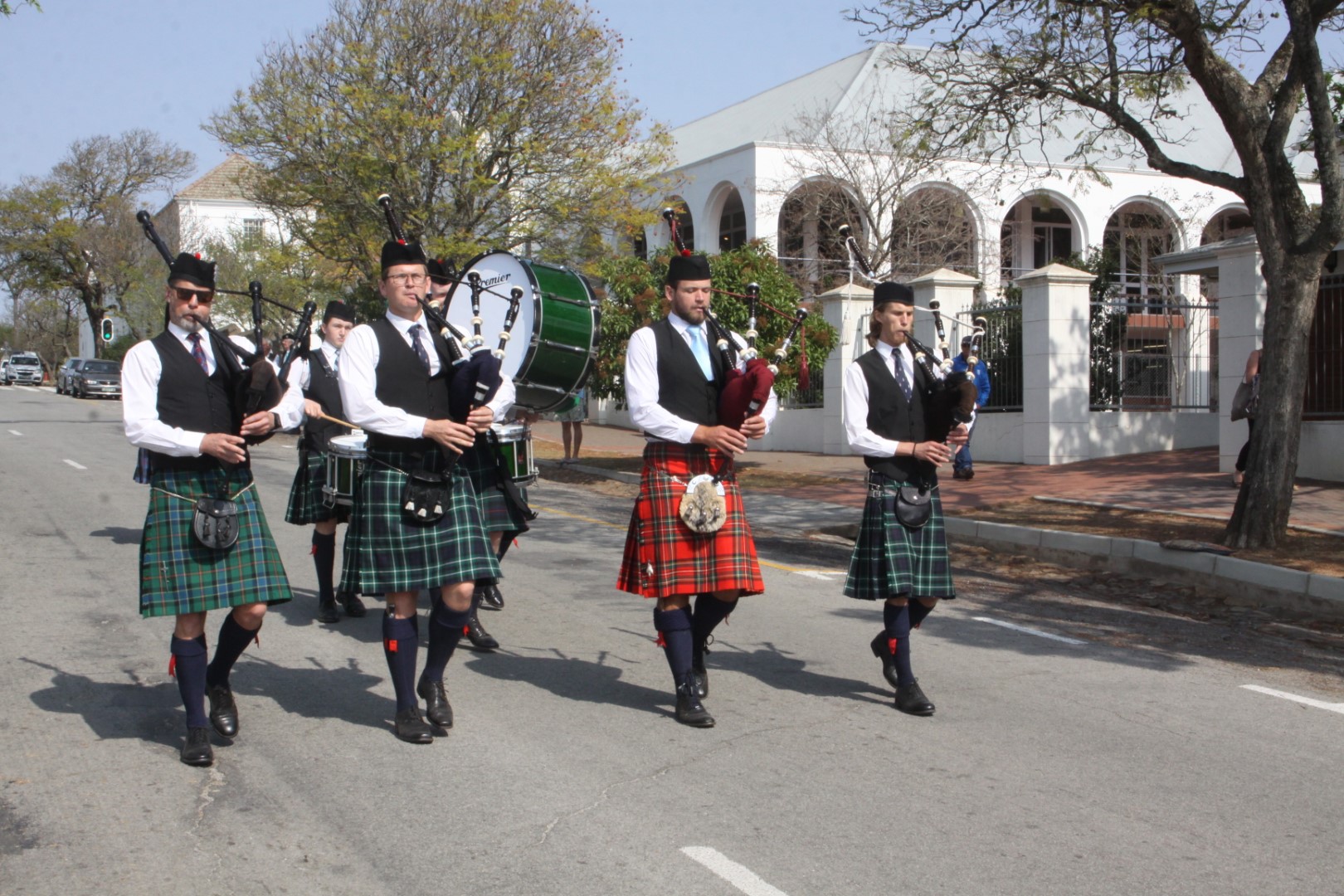 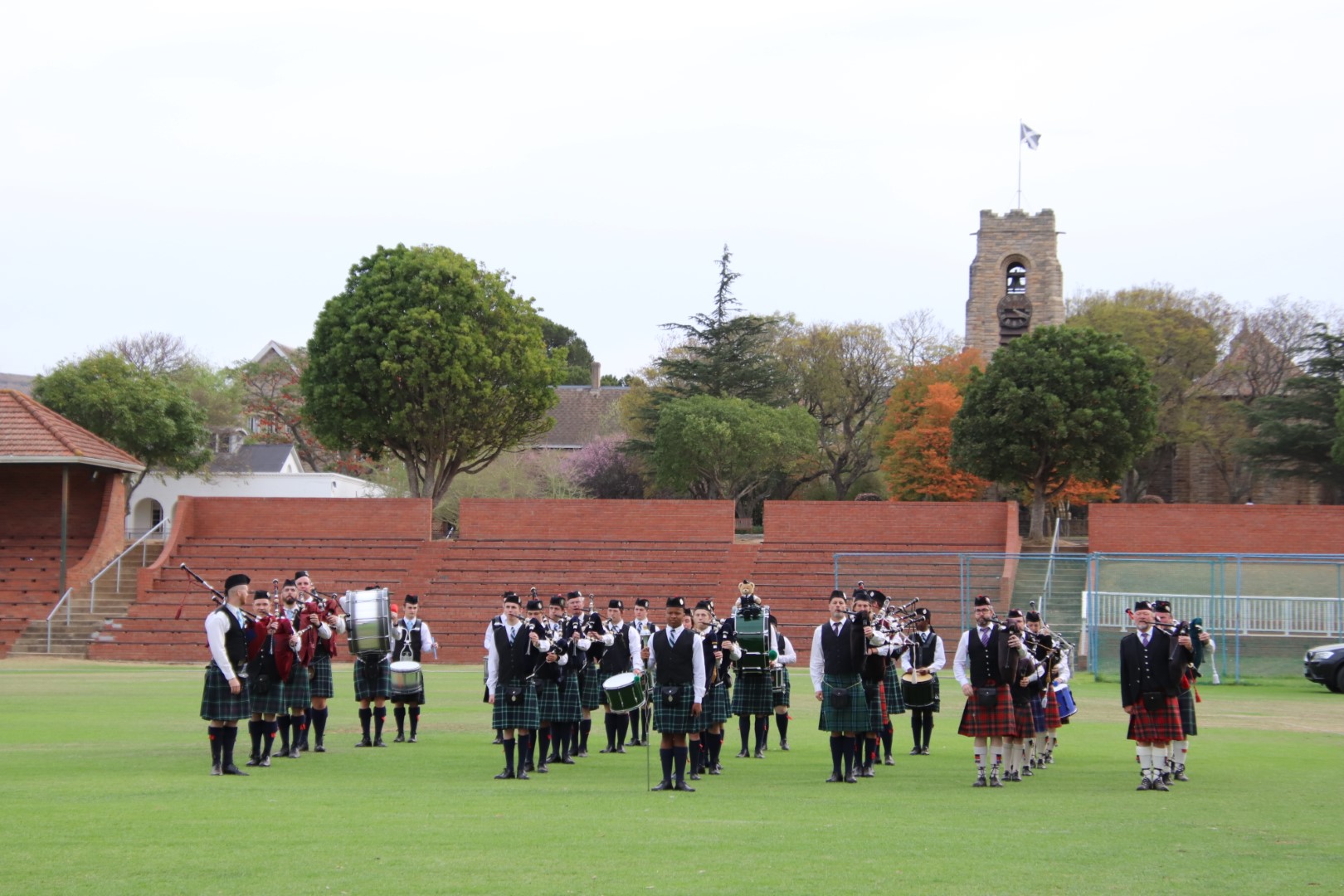 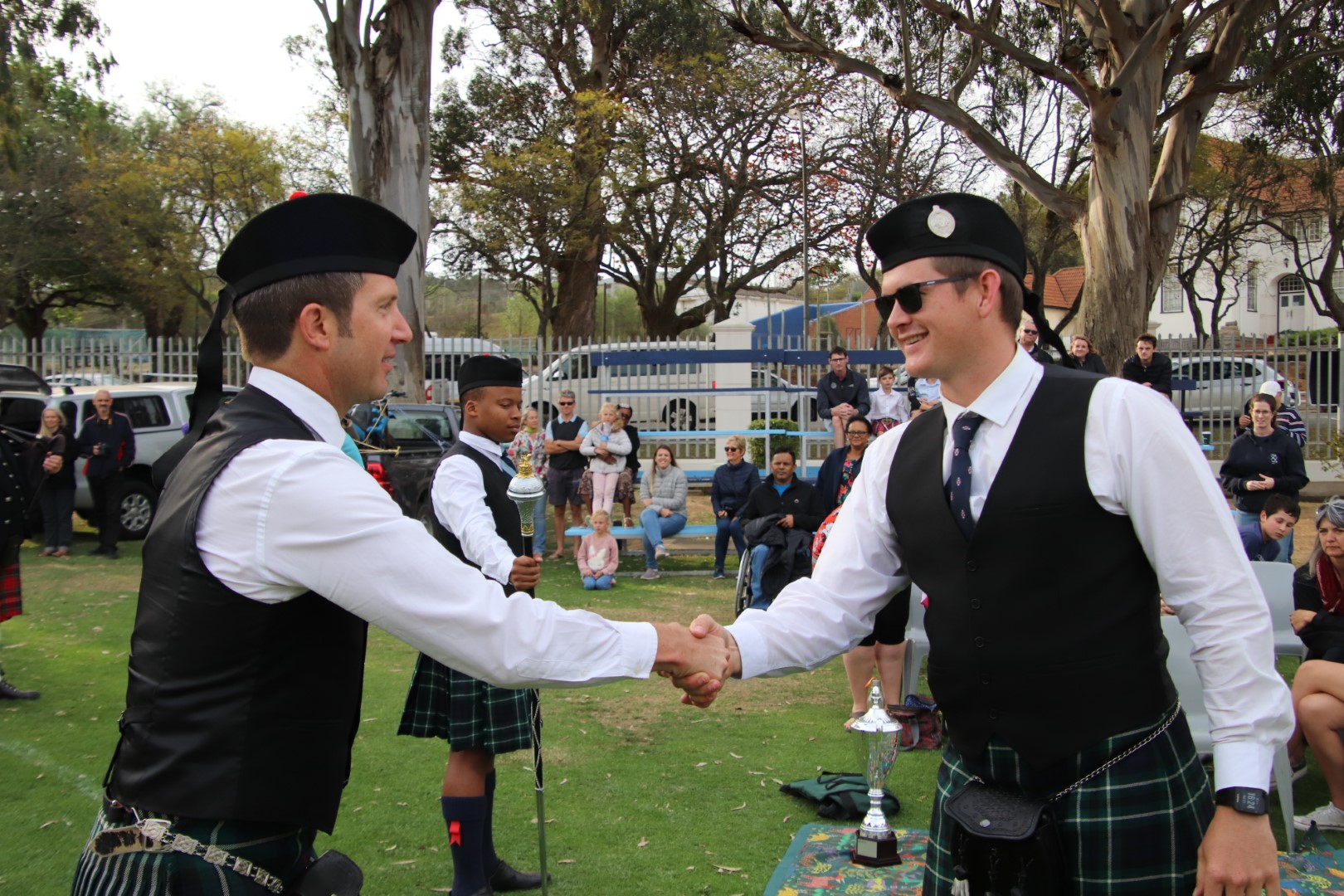