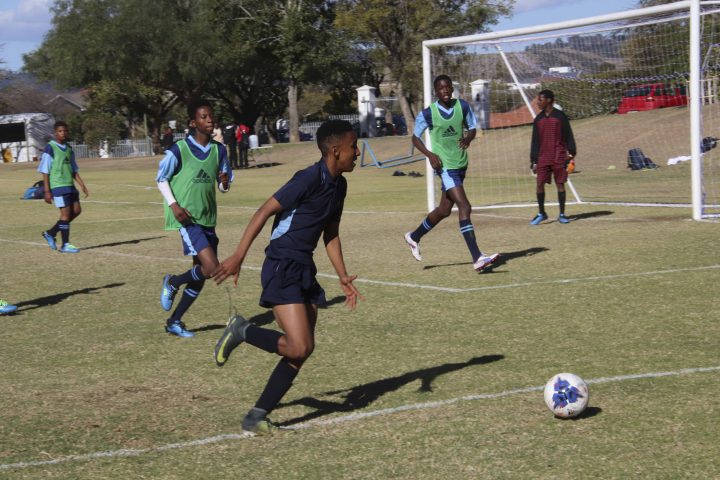 The football world cup consists of 64 matches played over a month by 32 teams.  The St Andrew’s College Football Club U15 festival consisted of 61 matches played over four days by 14 teams.  This would not have been possible without the club’s coaching staff, our caterers, matrons, transport and ground staff.  Feedback from our visitors was hugely positive.

As our season draws to a close over the next few weeks, we face traditional rivals, Graeme, Dale and Queen’s amongst others before our first team heads to the Nedbank U19 tournament hosted by Grey College, Bloemfontein.