The following St Andrew’s College pupils have completed the bronze and silver standard of the President’s Award. 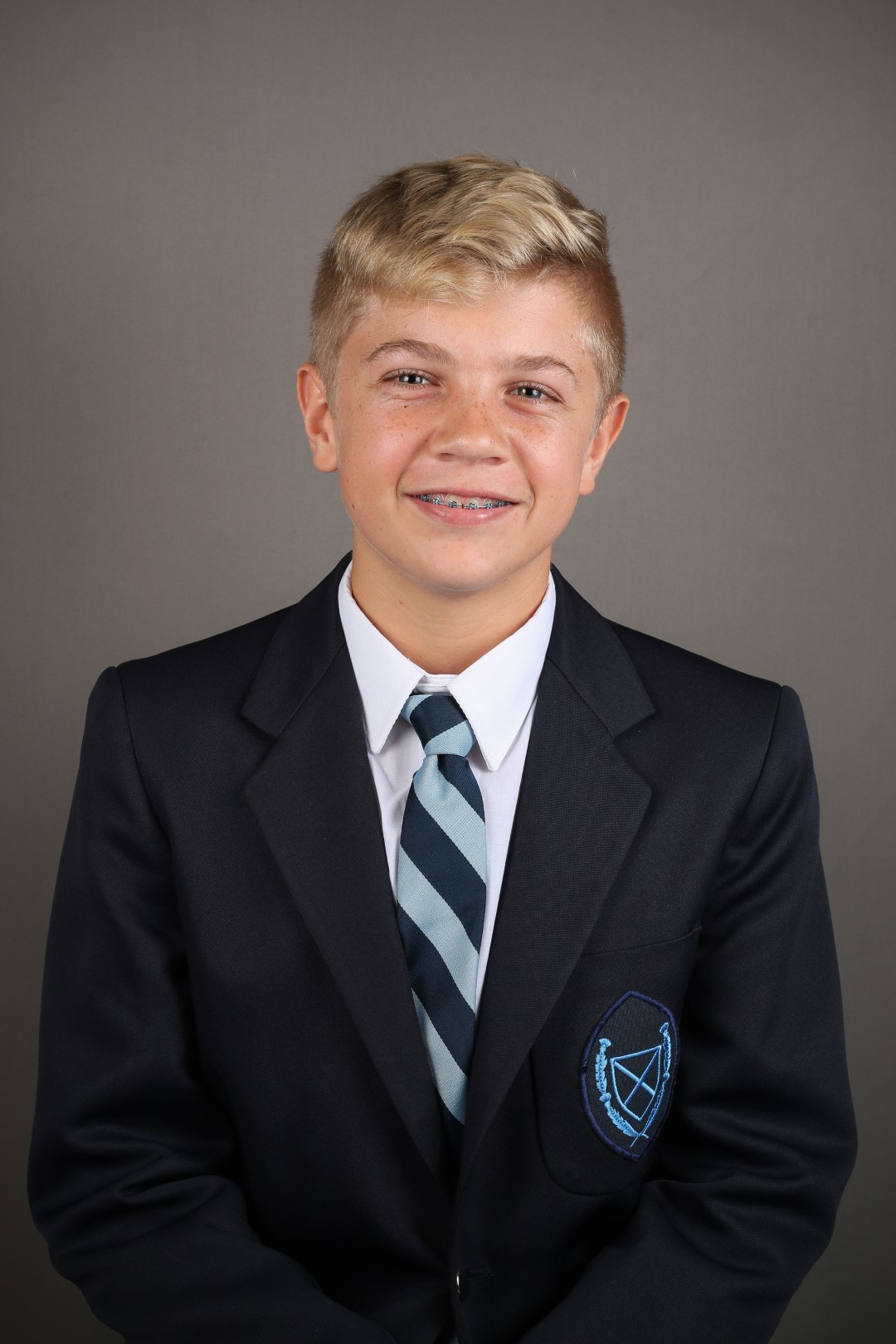 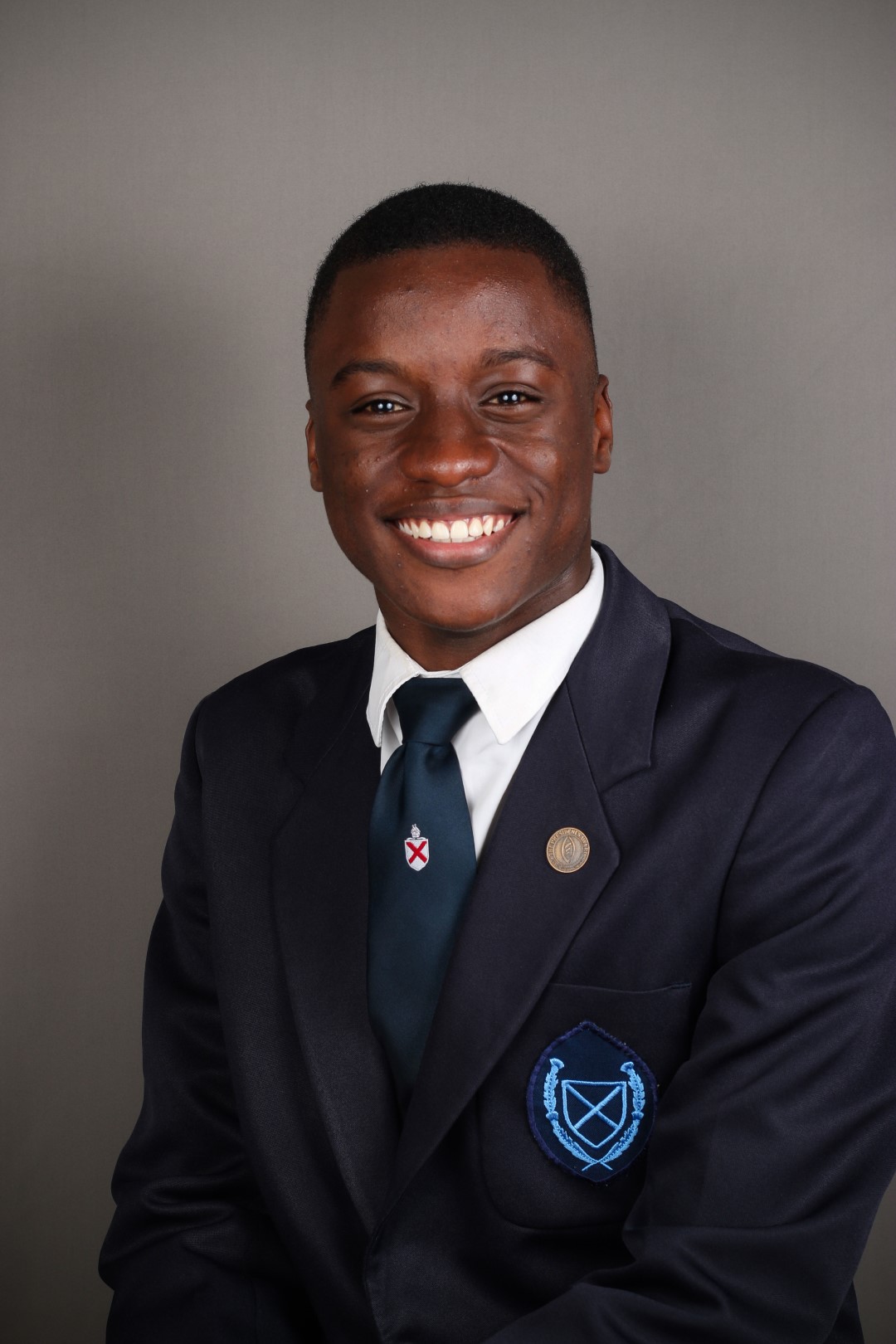 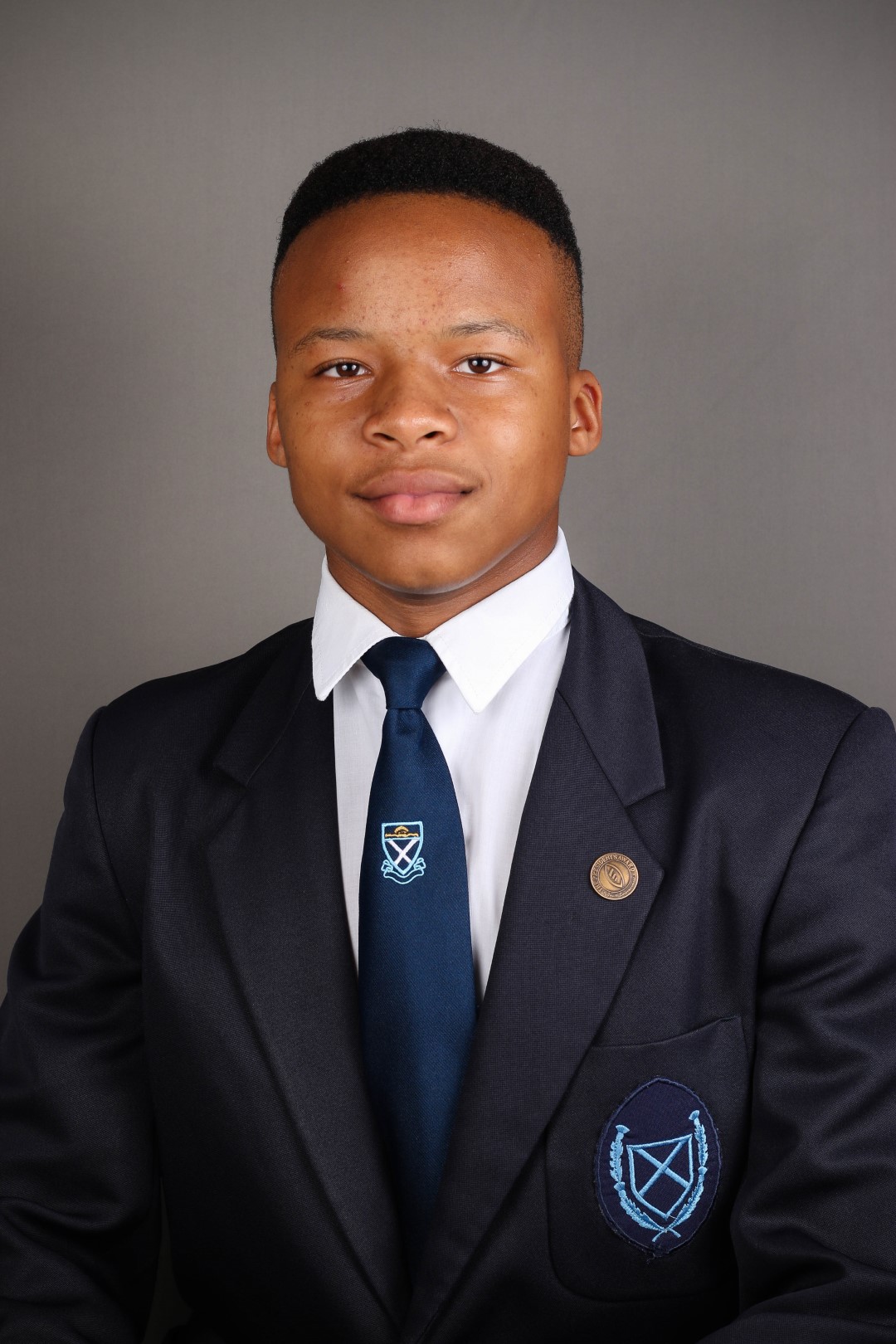 Andrew Jelley has achieved the Gold Standard of the President’s Award, which is affiliated with the Duke of Edinburgh’s International Award. 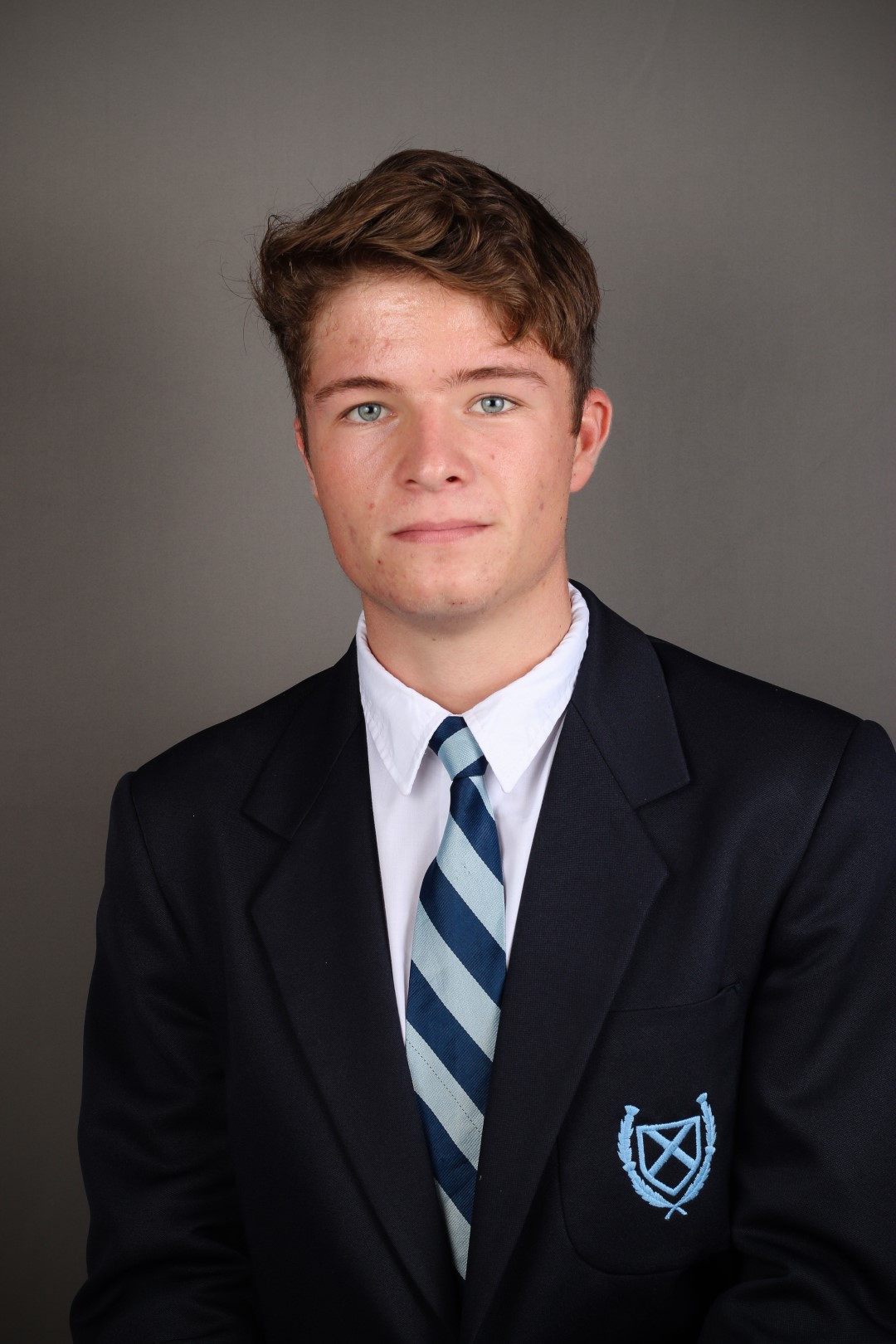 Andrew has been actively involved in the service component and he has completed 72 hours of community service over the past 18 months. These hours extended over a variety of areas, namely;

Andrew’s sport component was participating in the rugby and cricket clubs at school.

The Grade 10 John Jones Fish River Journey qualified as his Adventurous component of the award.

Andrew completed the residential project in Cradock earlier this year and he was involved in various outreach activates, such as:

Andrew’s skill was his involvement in Cadets and obtaining his learner driver’s license.

Congratulations to these pupils. 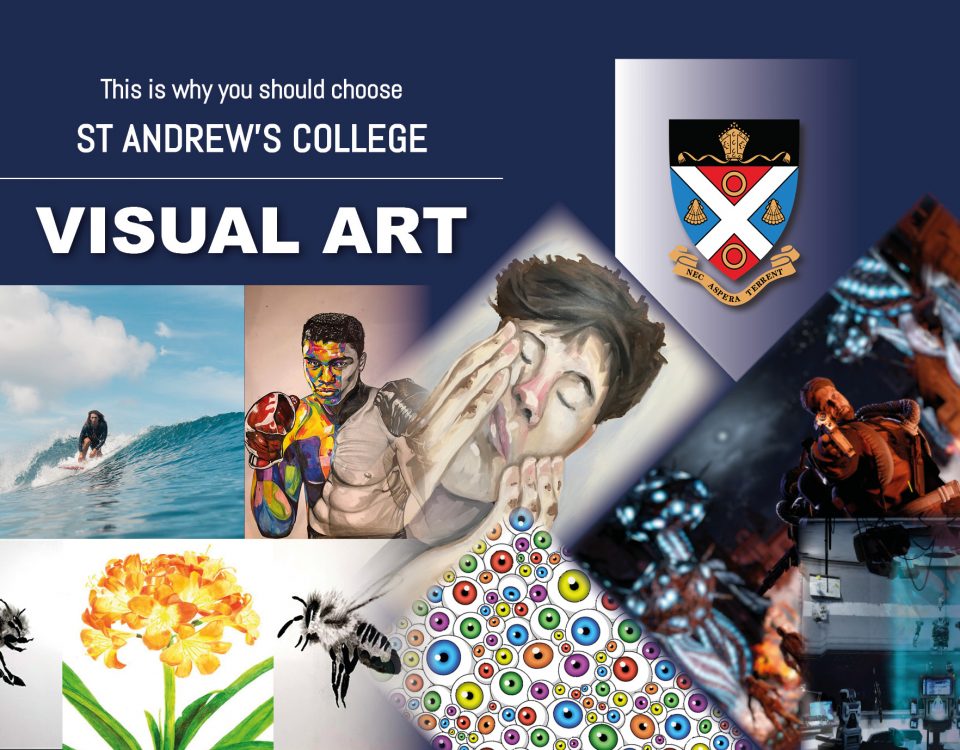 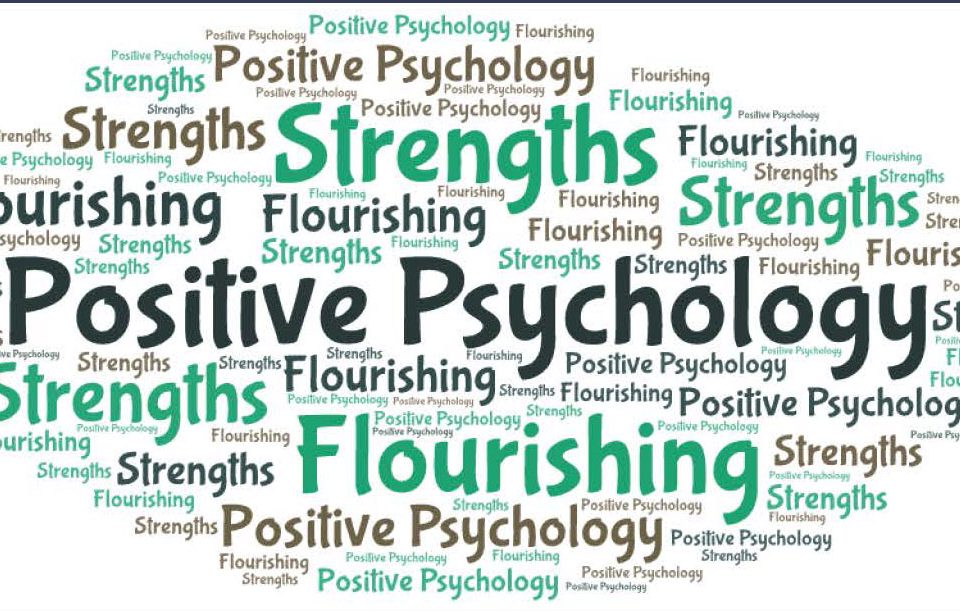 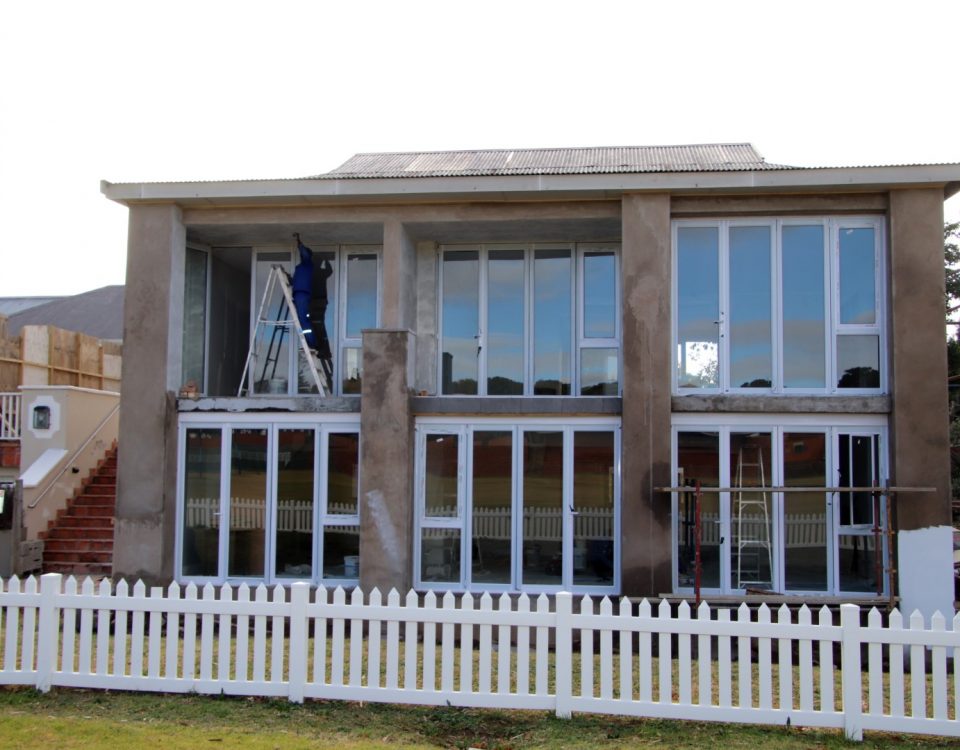