The adventure of the Exchange programme

Rugby on Saturday 3 August vs Bishops 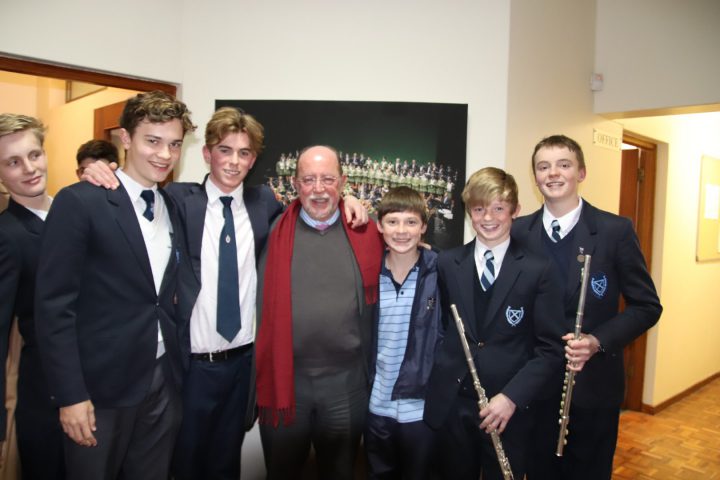 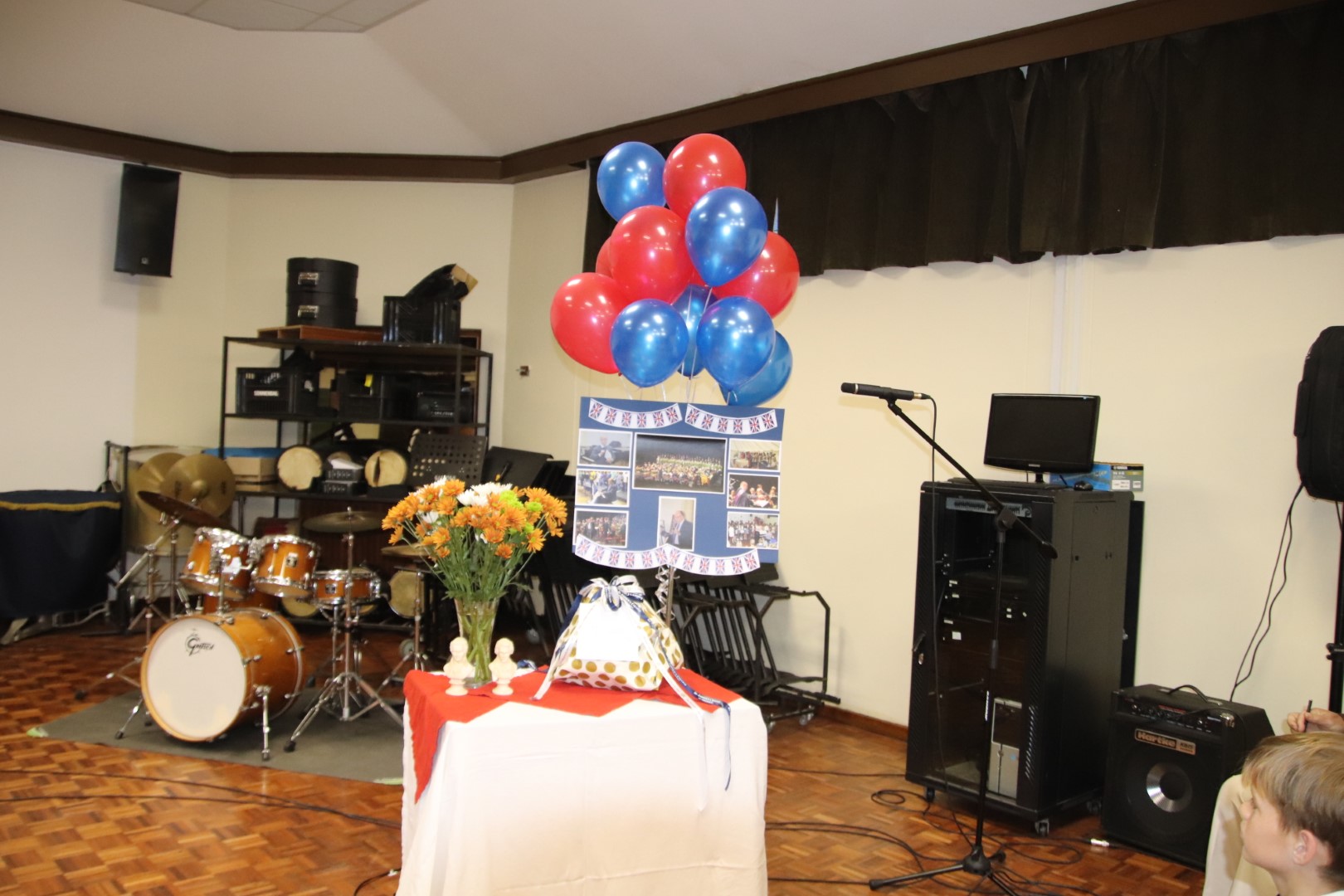 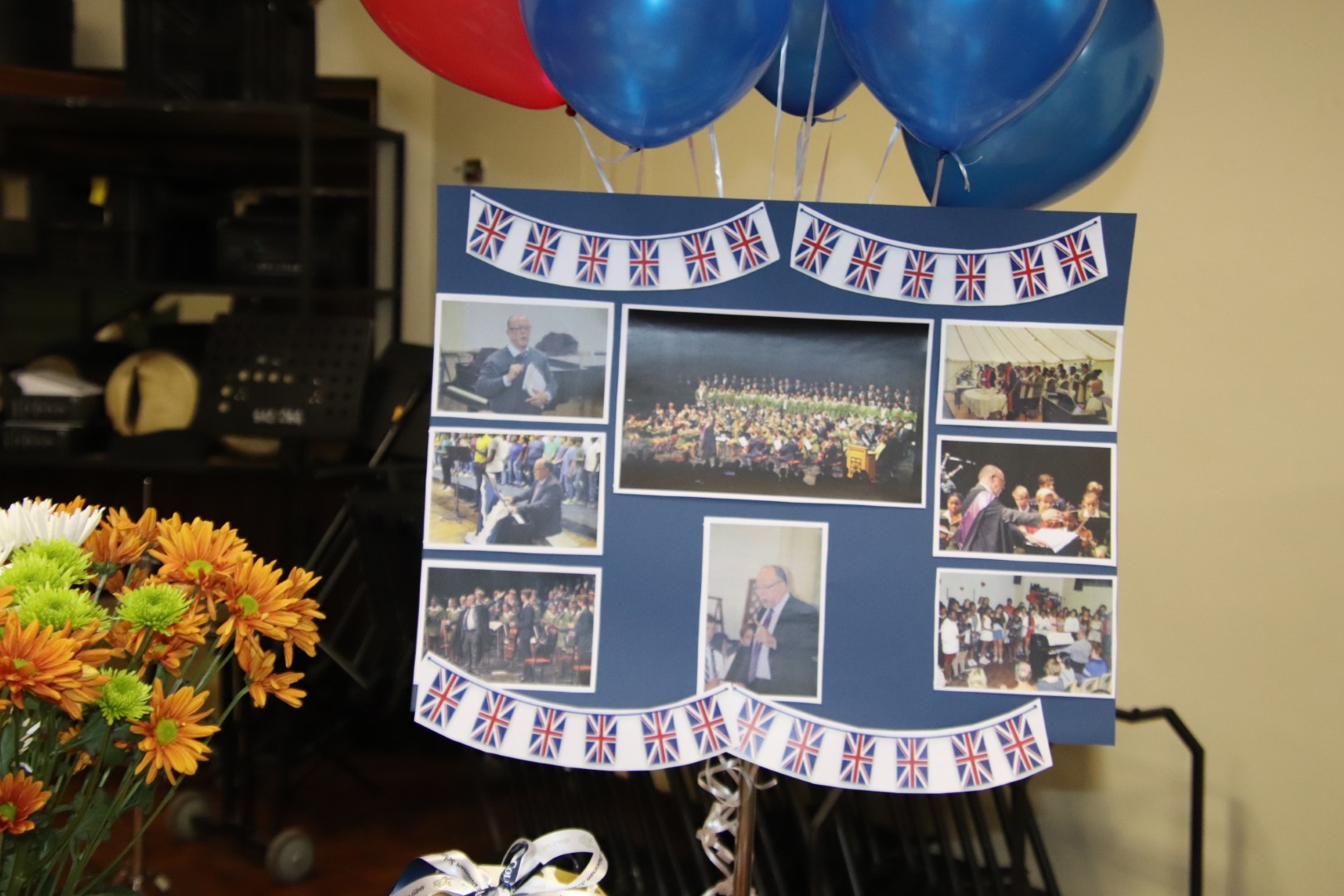 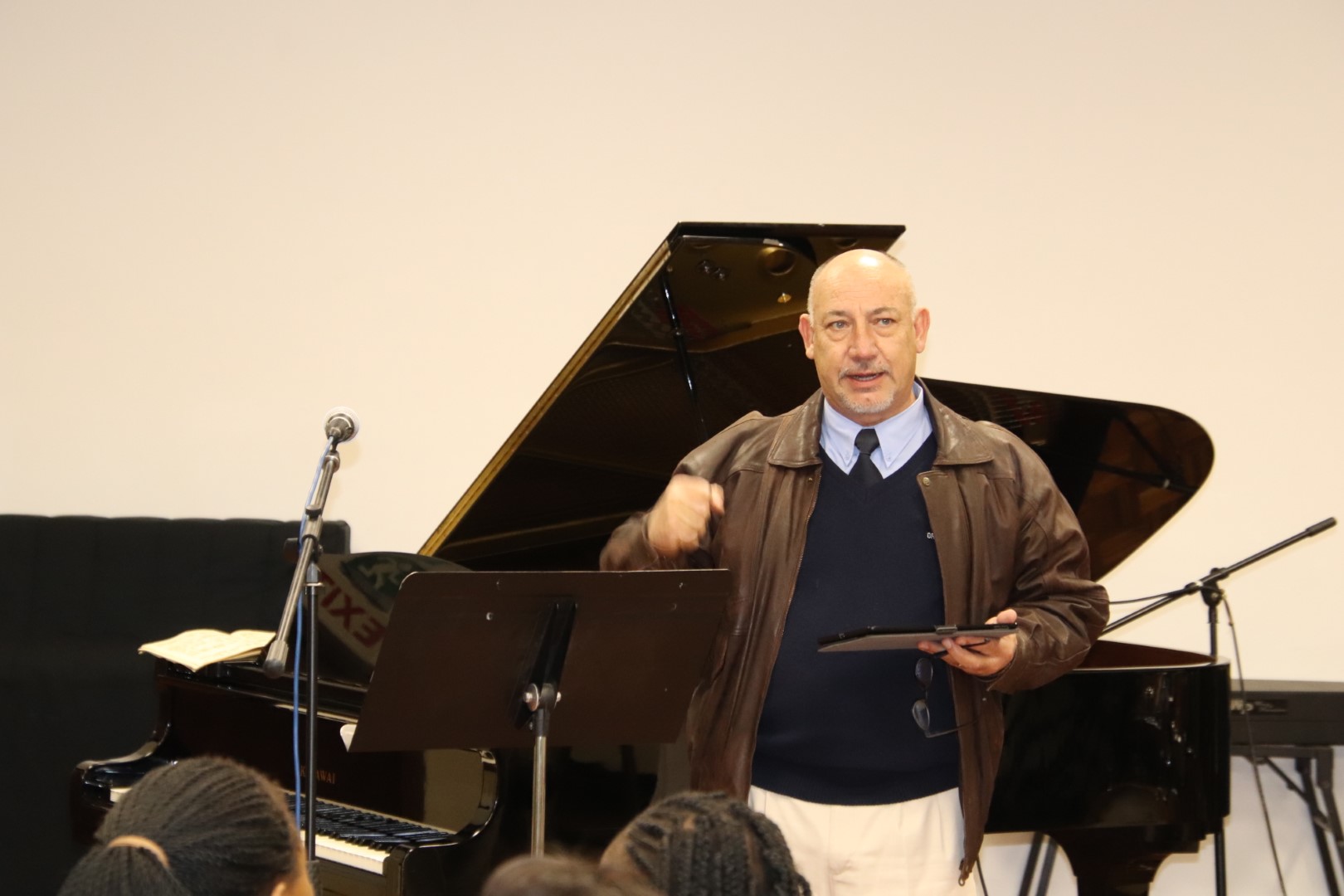 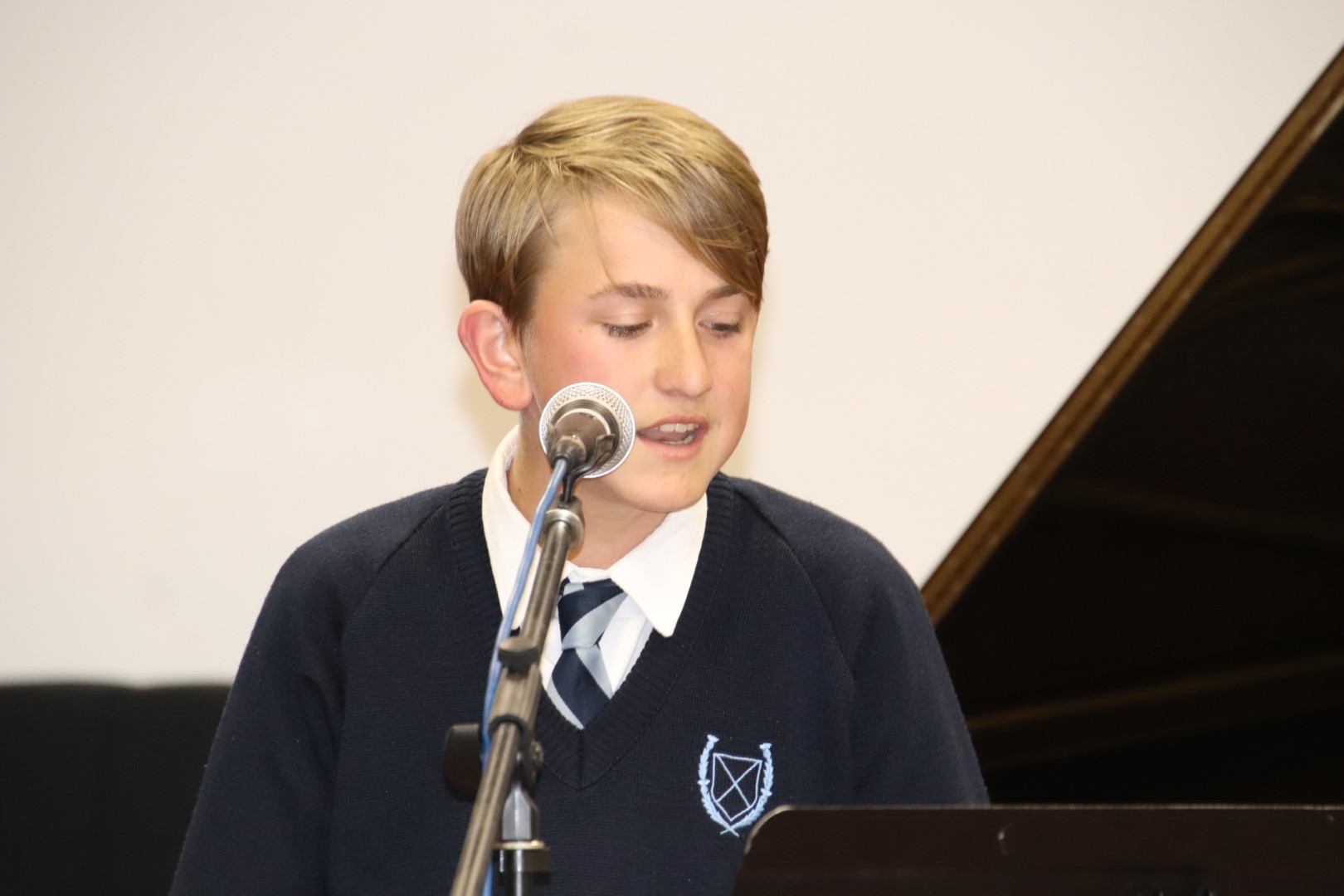 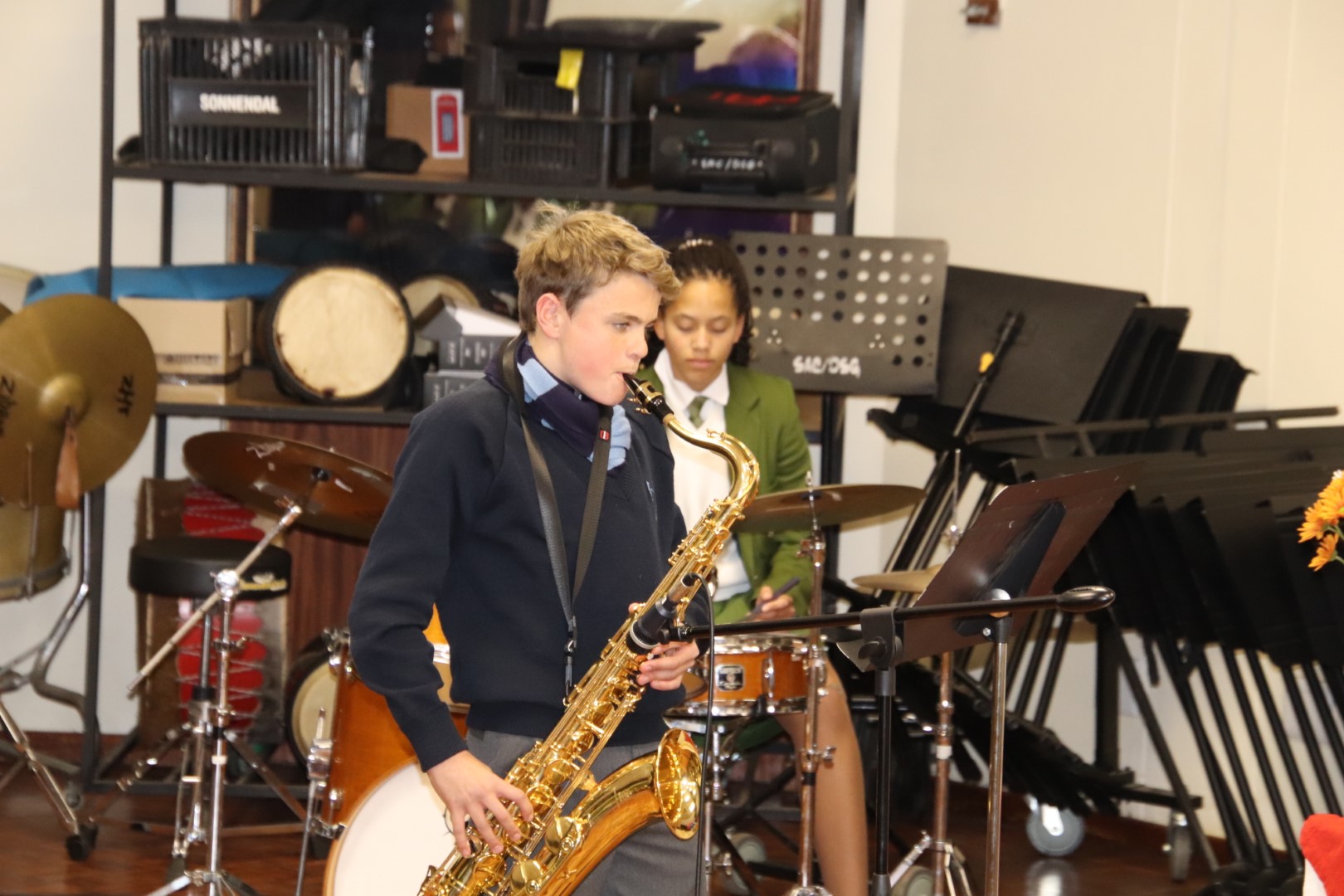 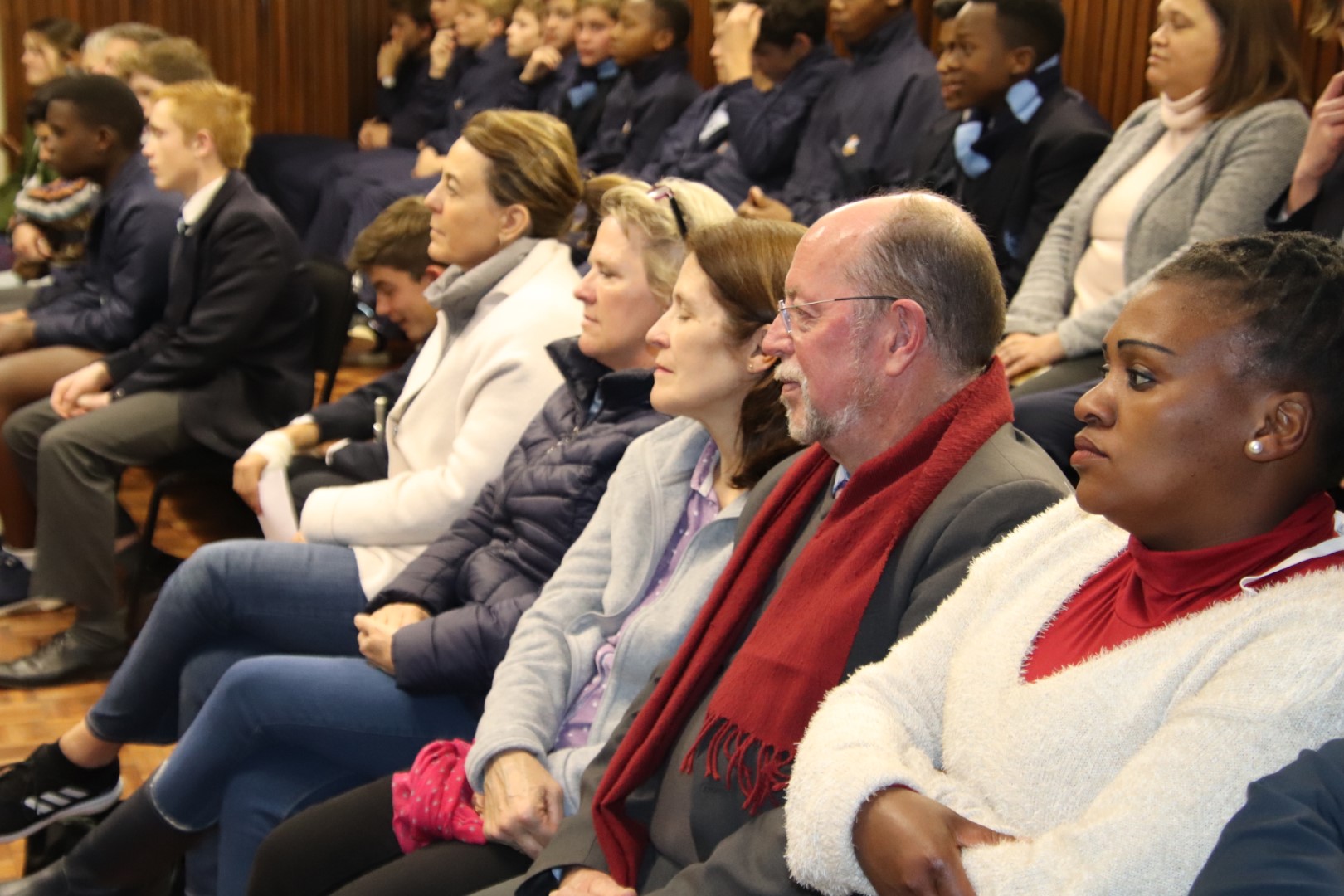 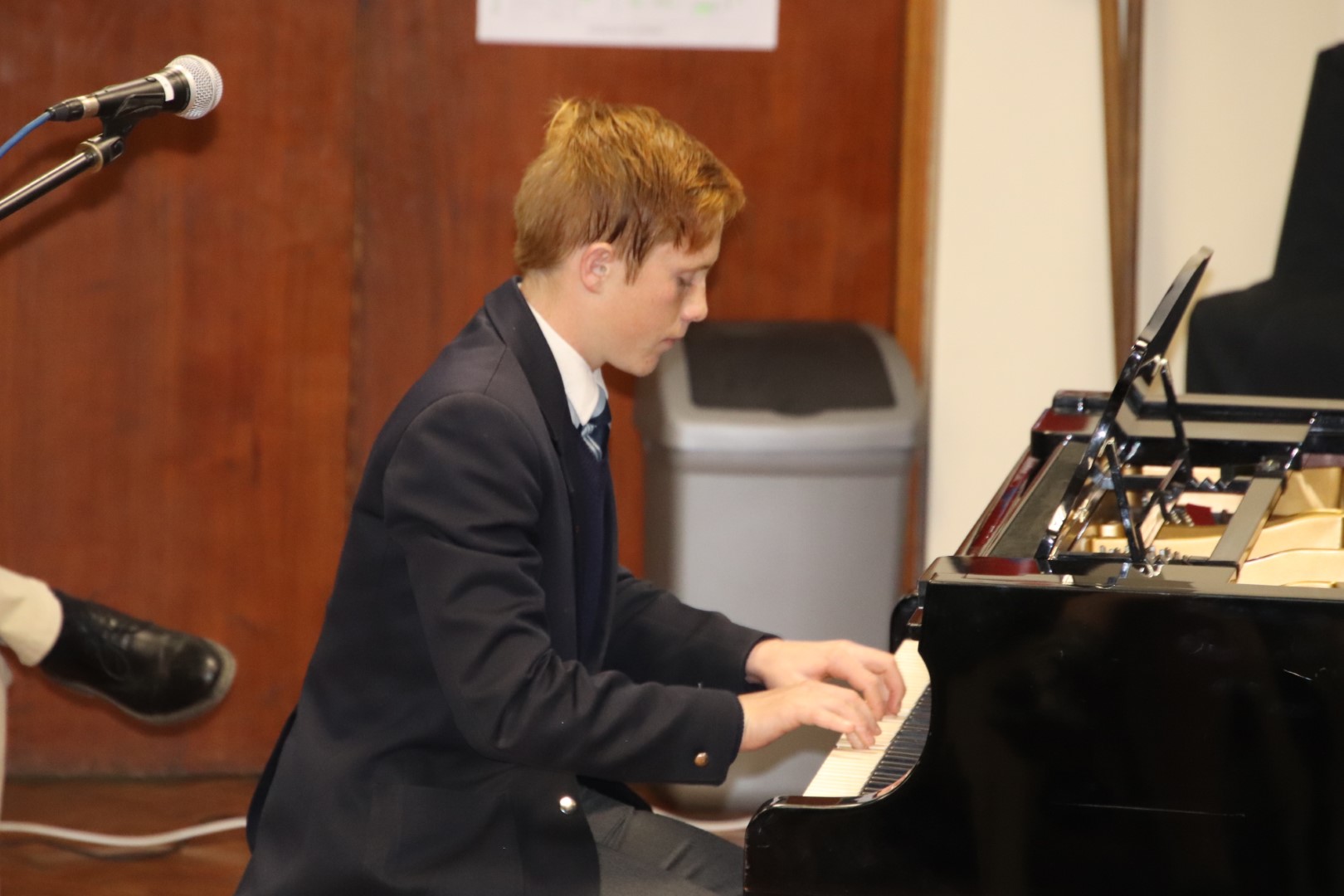 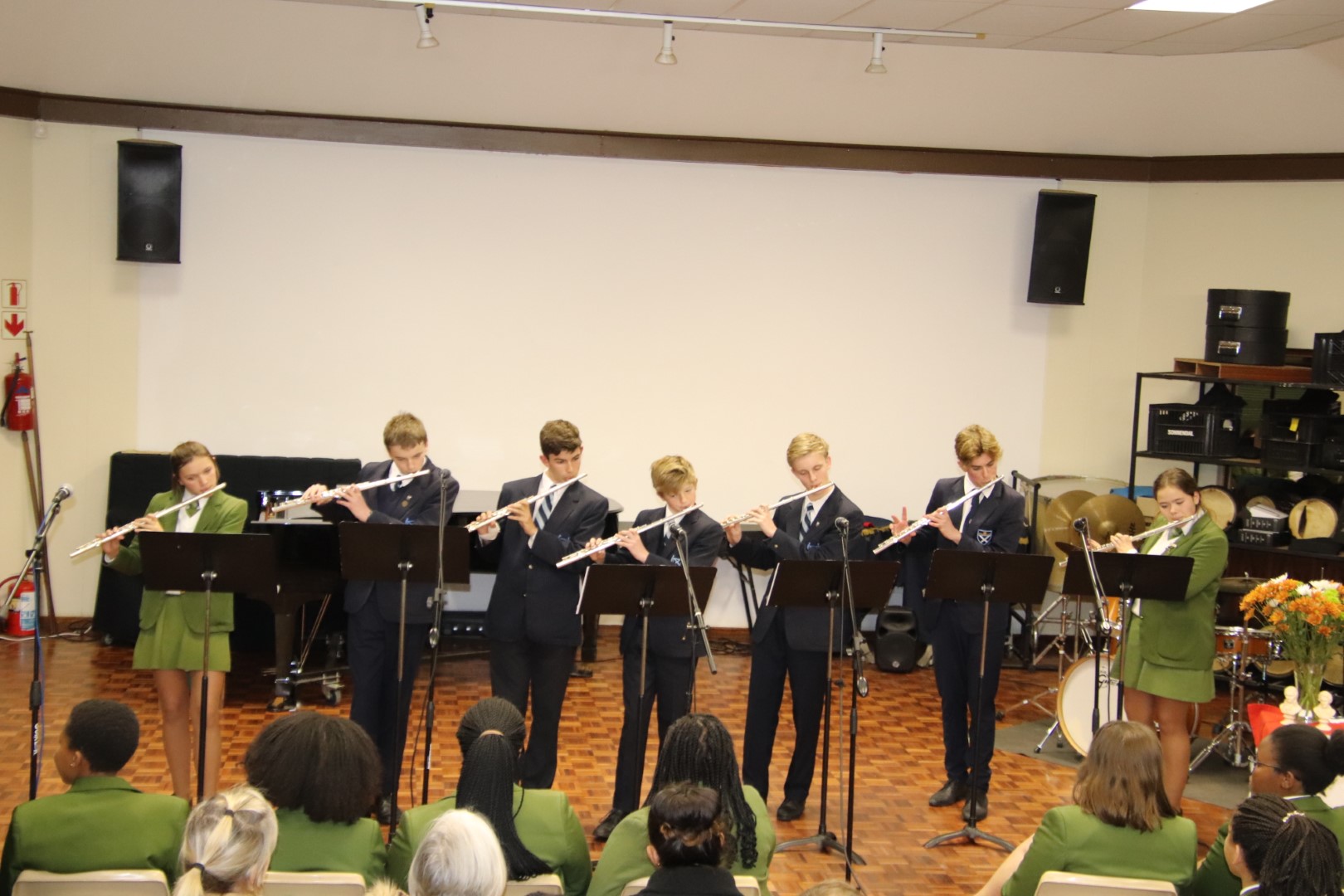 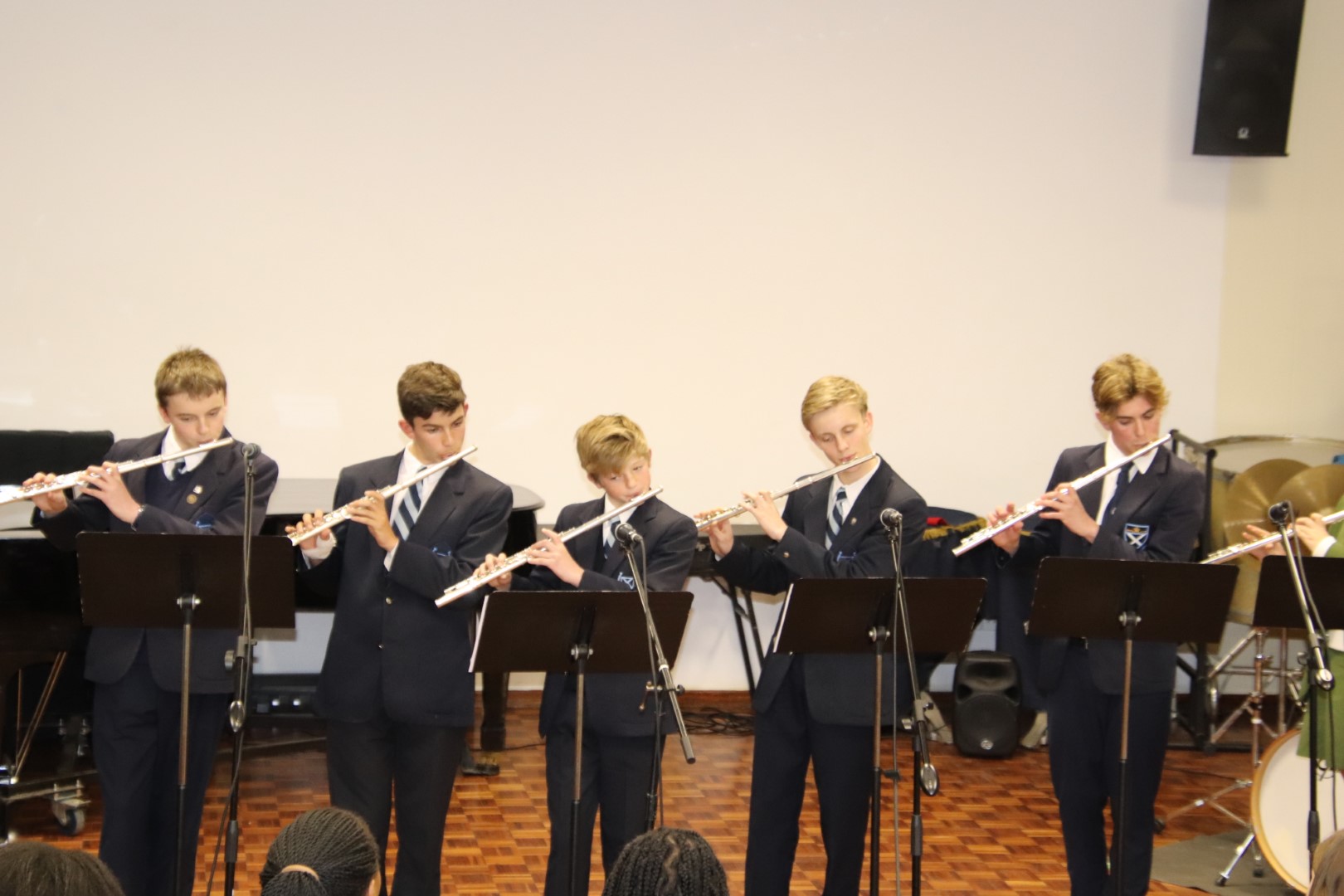 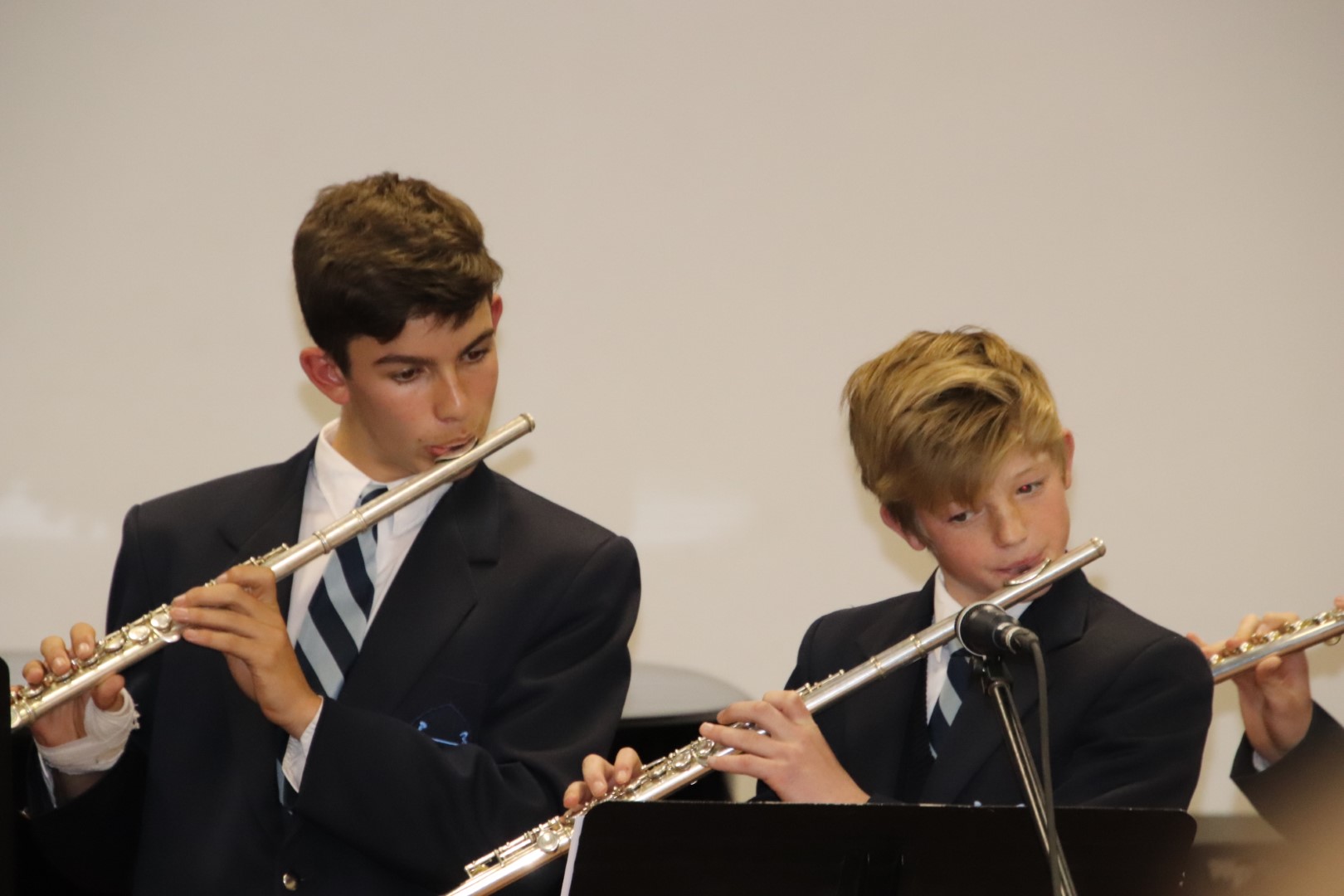 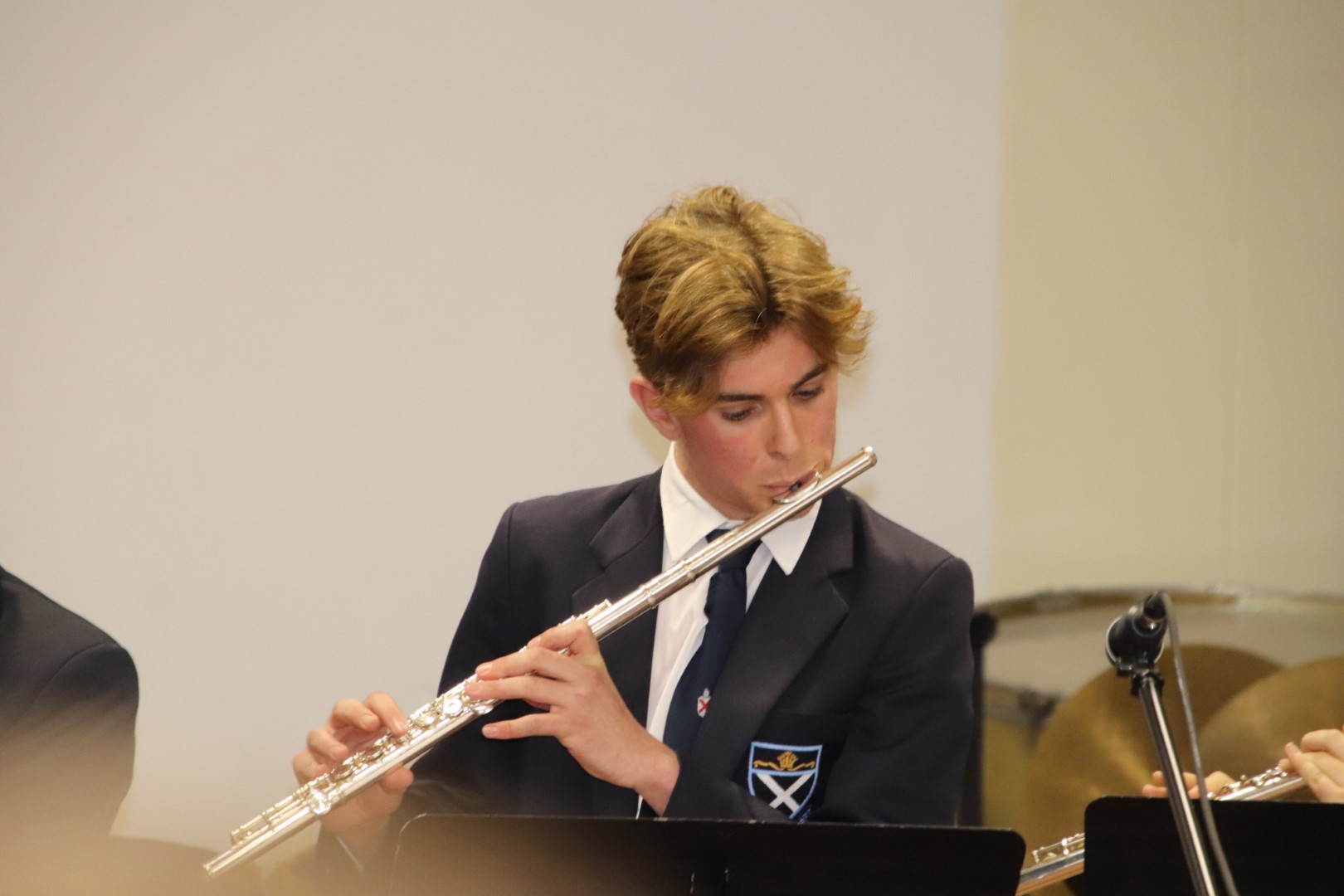 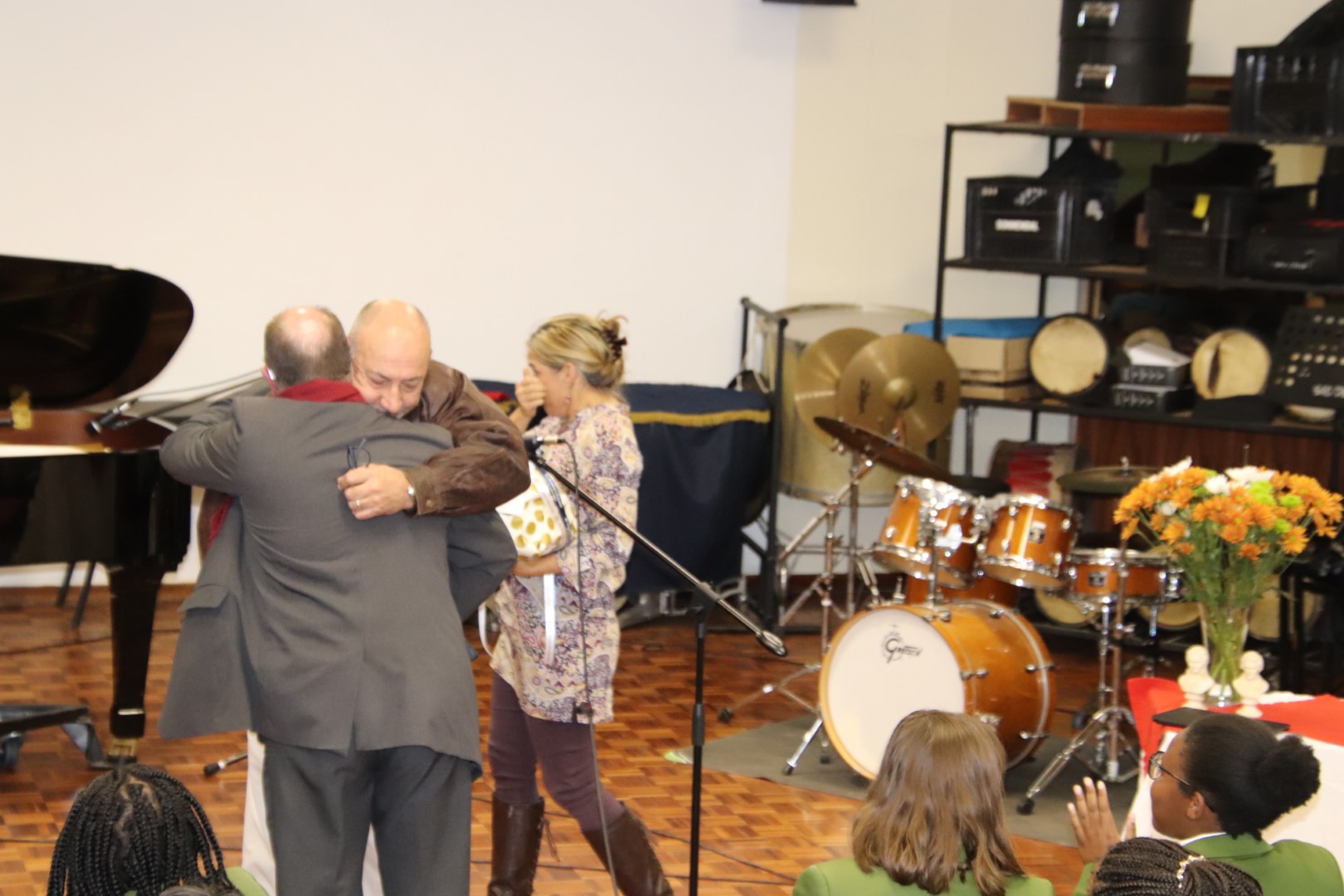 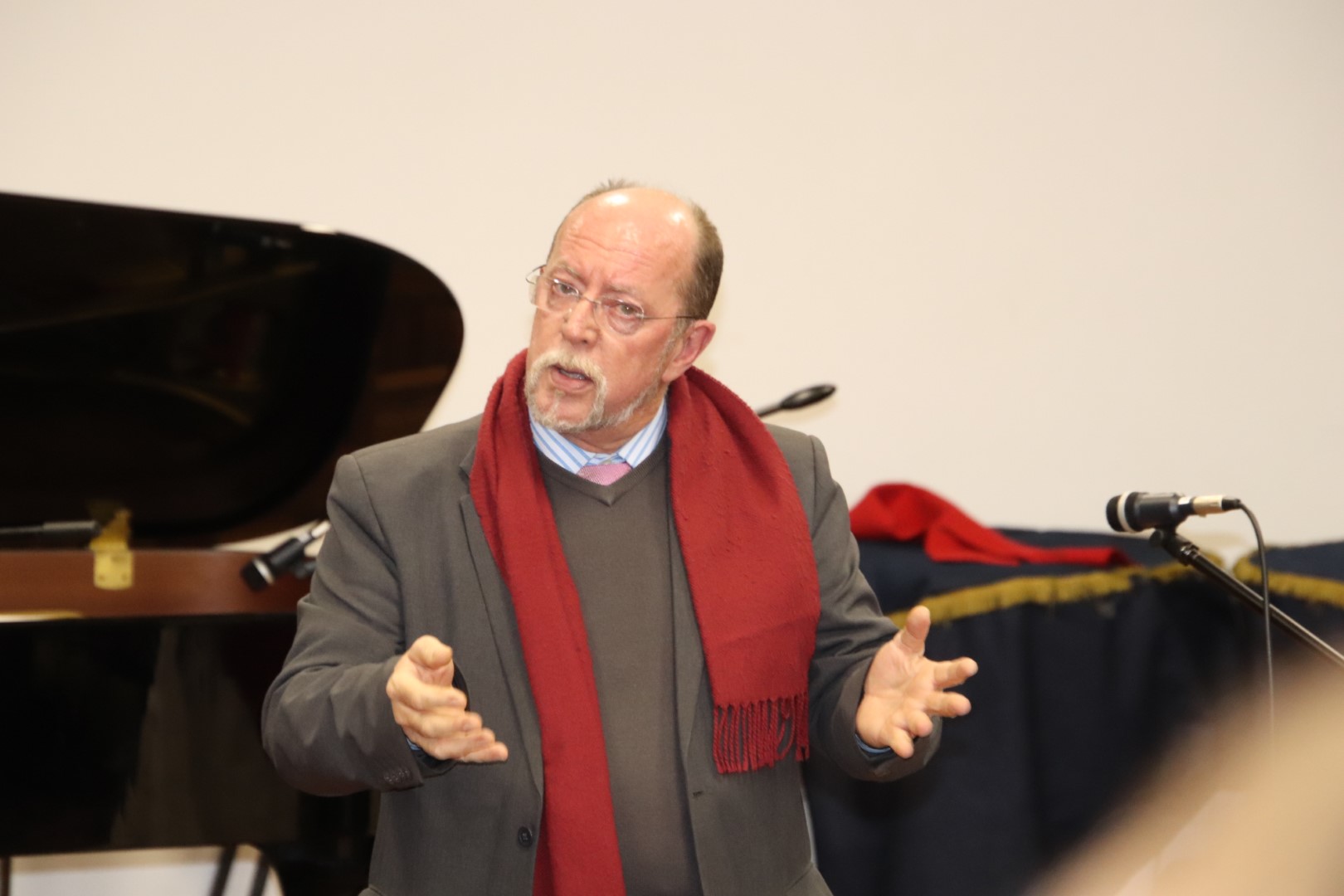 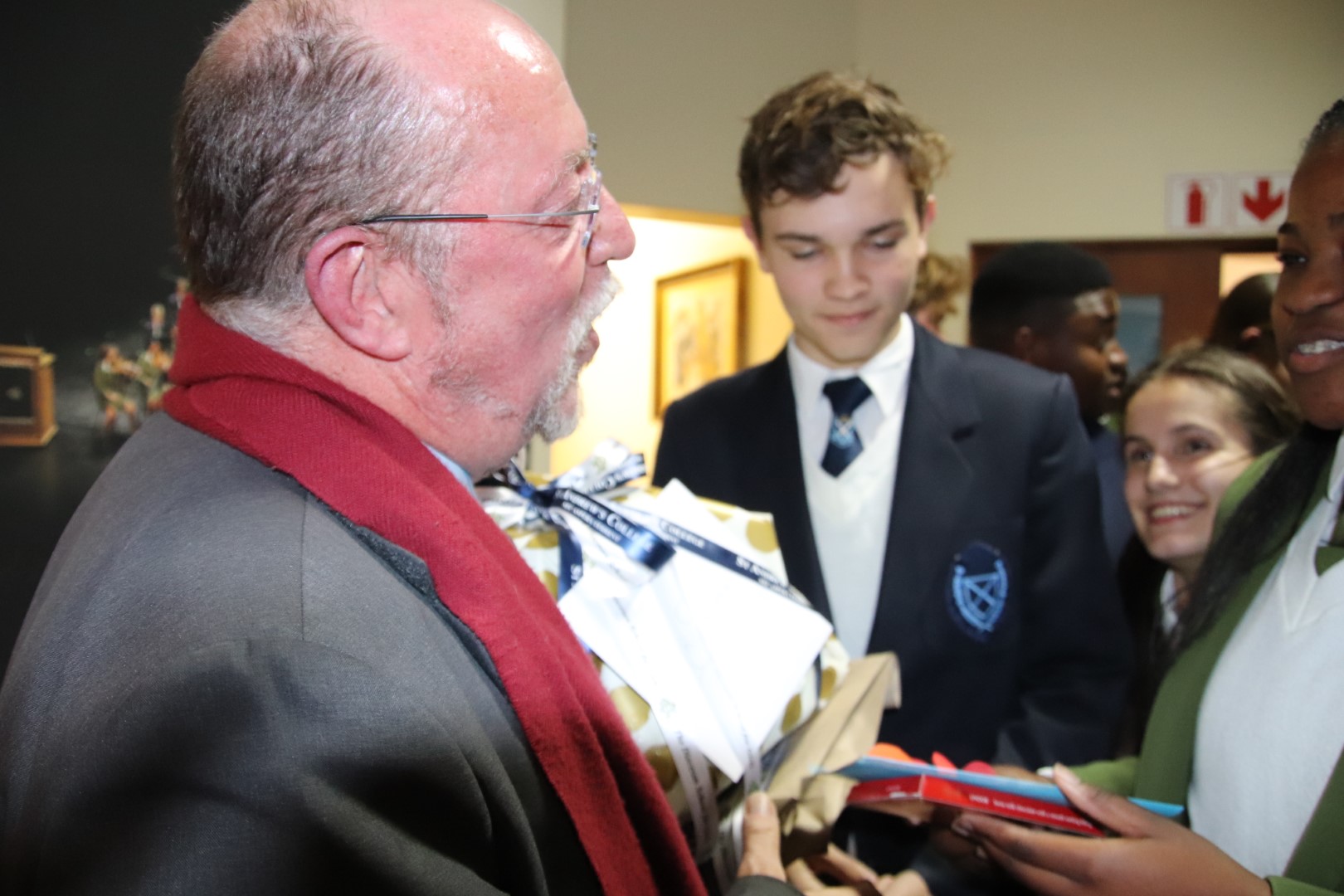 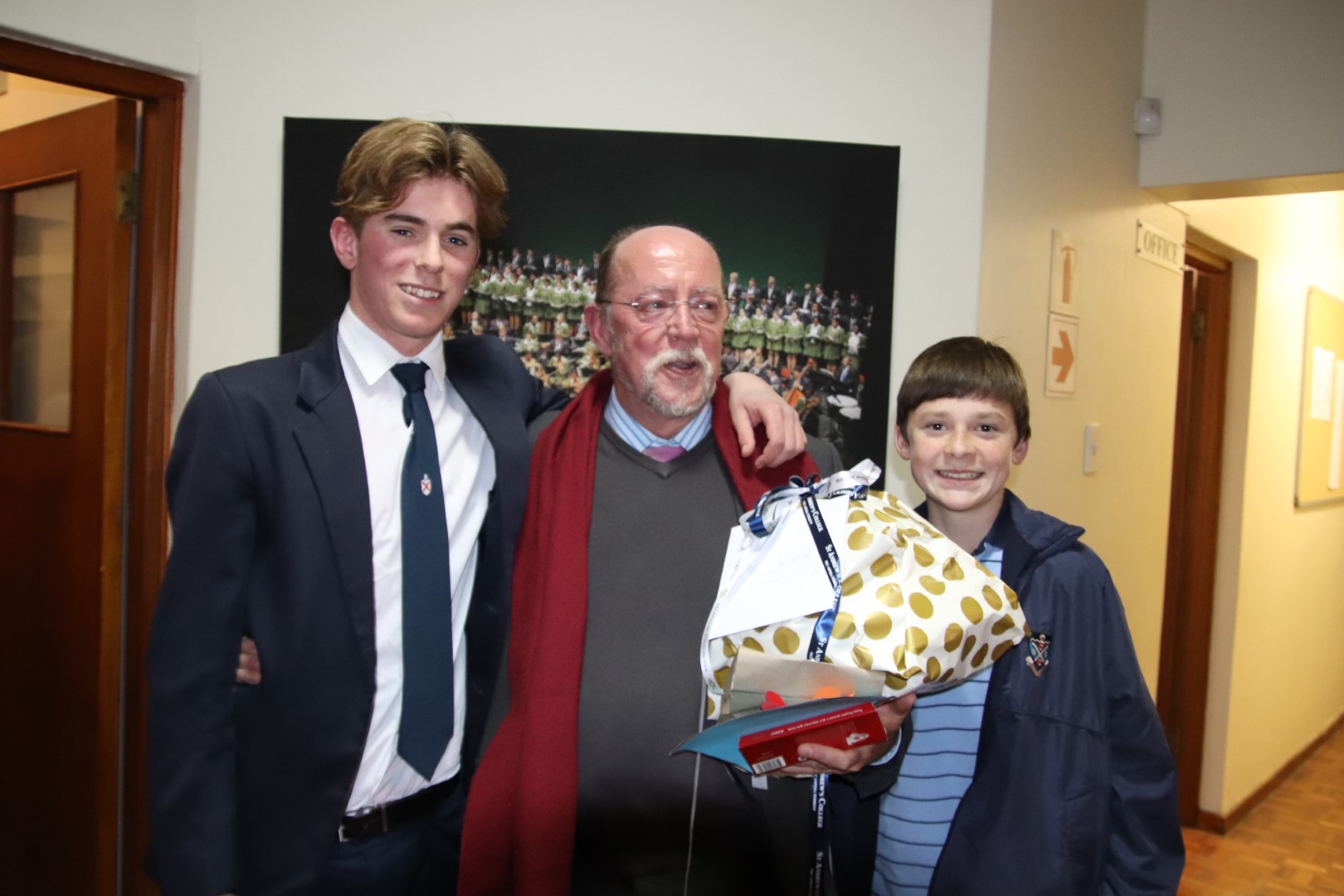 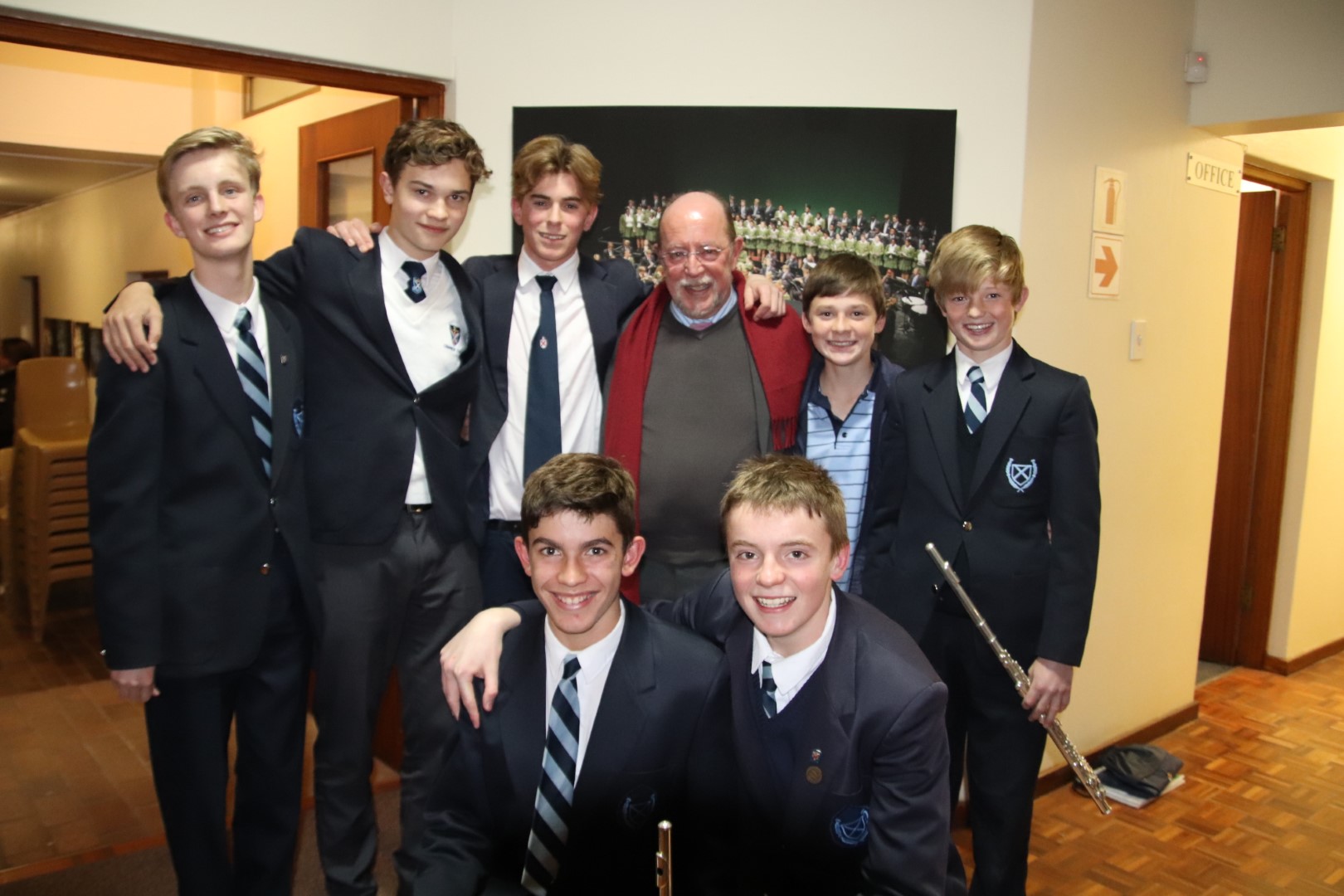 On Wednesday 25 July the audience in the DR Wynne Auditorium were treated to some excellent music during yet another successful Senior Open Concert. This was no ordinary concert, however, as the students of Mr Mike Skipper, Director of the DR Wynne Music School, used the opportunity to bid him farewell. The flute ensemble, DSG Chapel Choir and a DSG vocal ensemble treated the audience to three superb items at the end of the concert in honor of Mike. He is returning to England after four-and-a-half years of dedicated and excellent work, teaching a number of instruments and leading the music staff of the DSG, College and Prep.

This was not Mr Skipper’s first appearance in Grahamstown, however. His success as founder of the famous Standard Bank Youth Jazz Festival is only one of many major triumphs realised during his first tenure of teaching at DSG and College many years ago. Our loss is the gain of Shrewsbury School in Shropshire, UK, where he will take up the position of Head of Academic Music. We wish him God’s blessing in this exciting new venture.