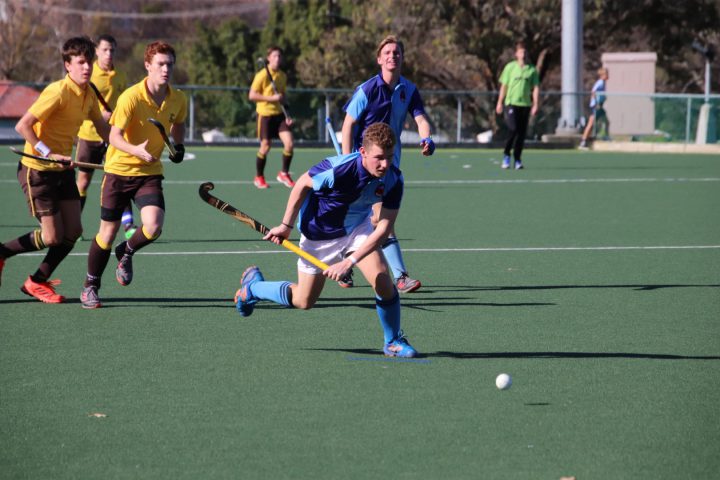 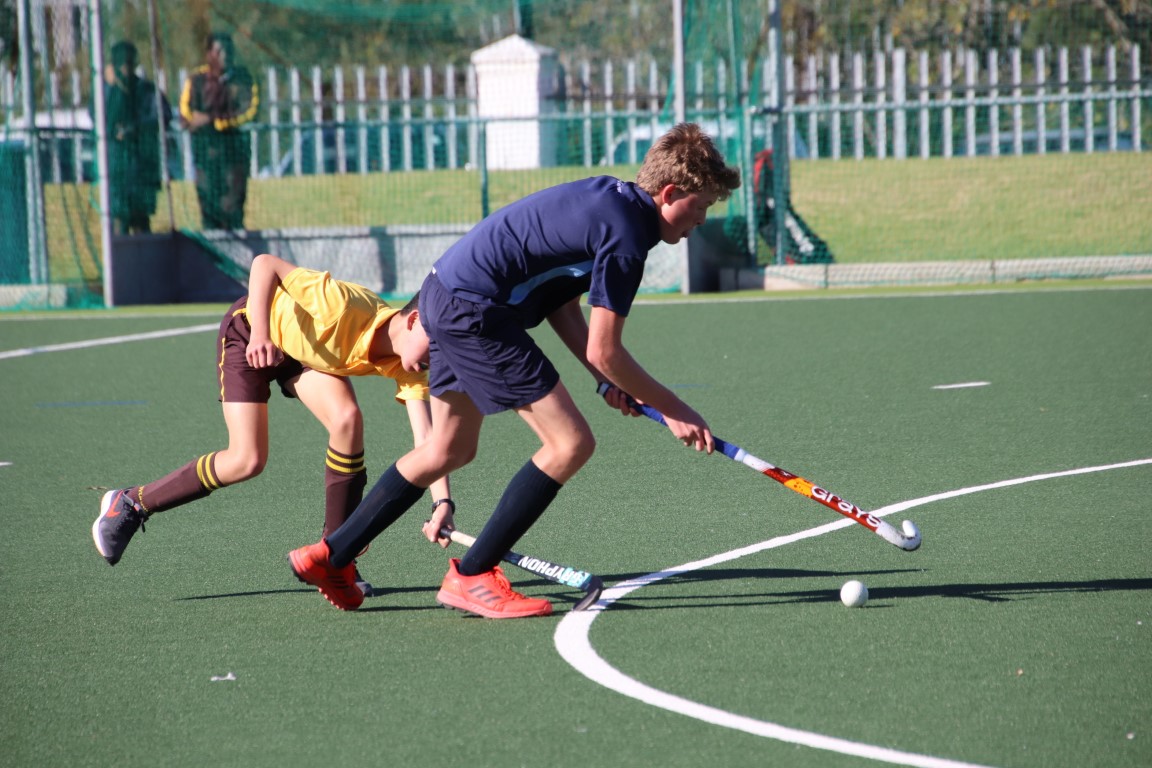 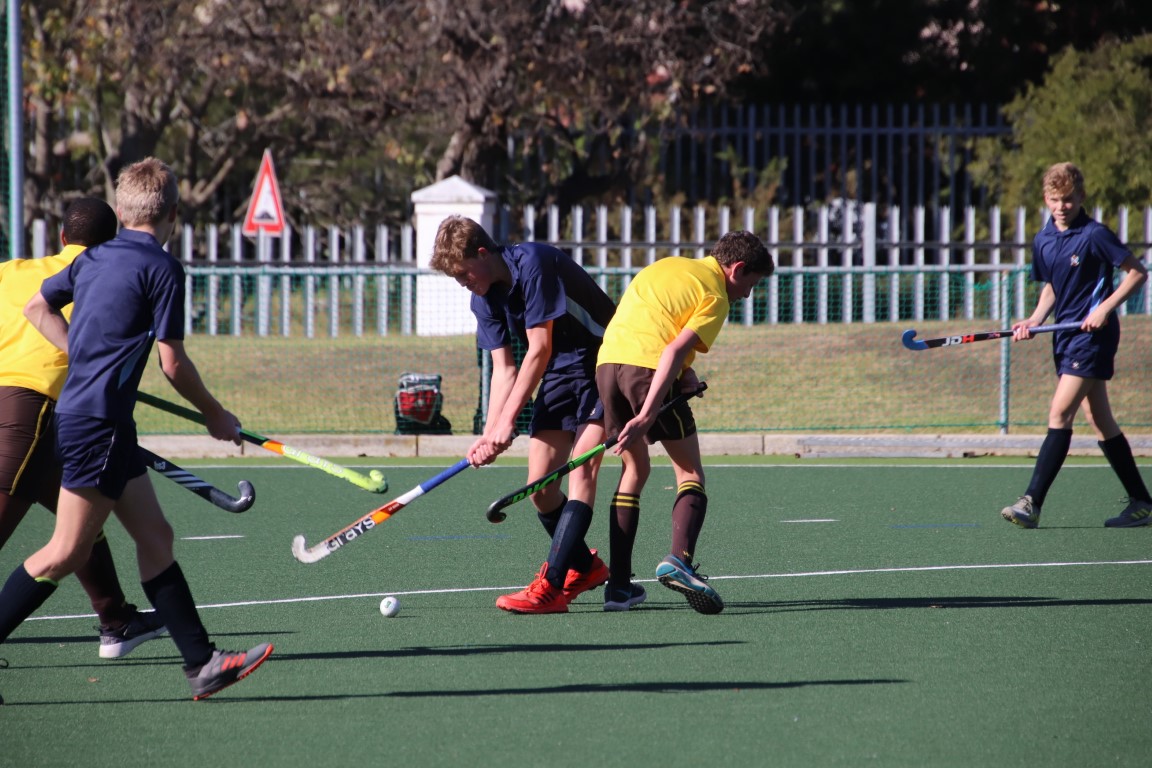 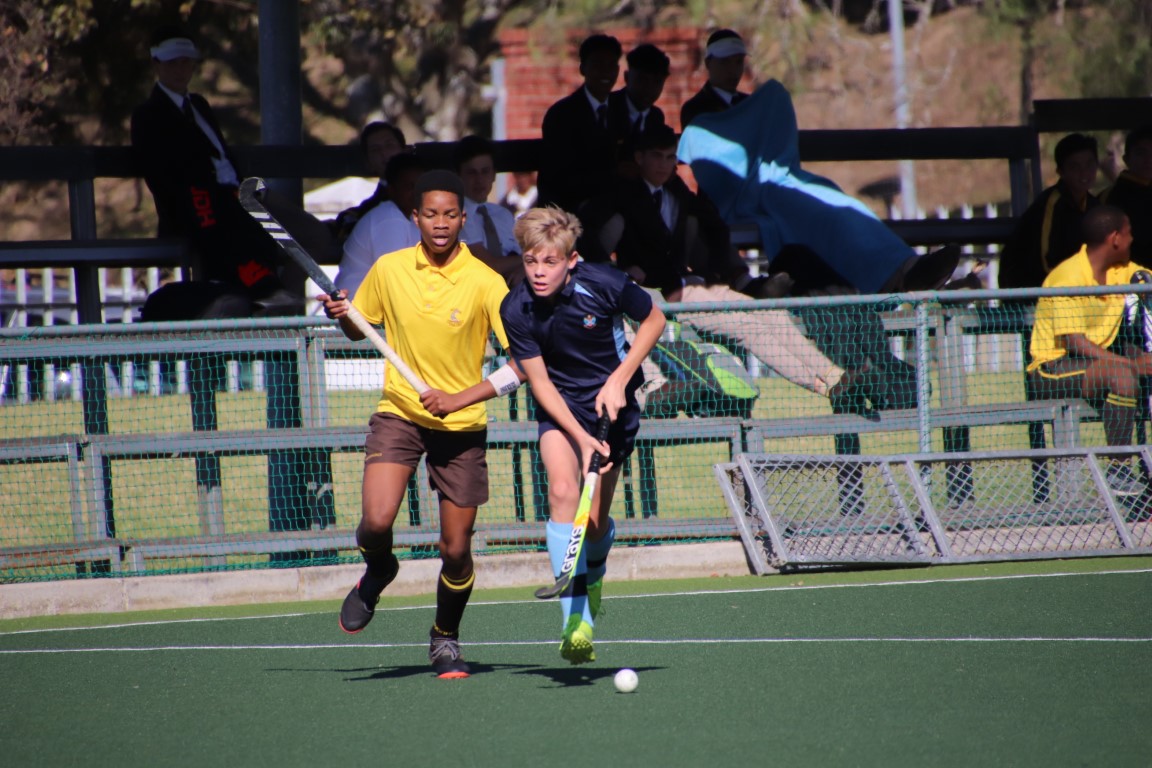 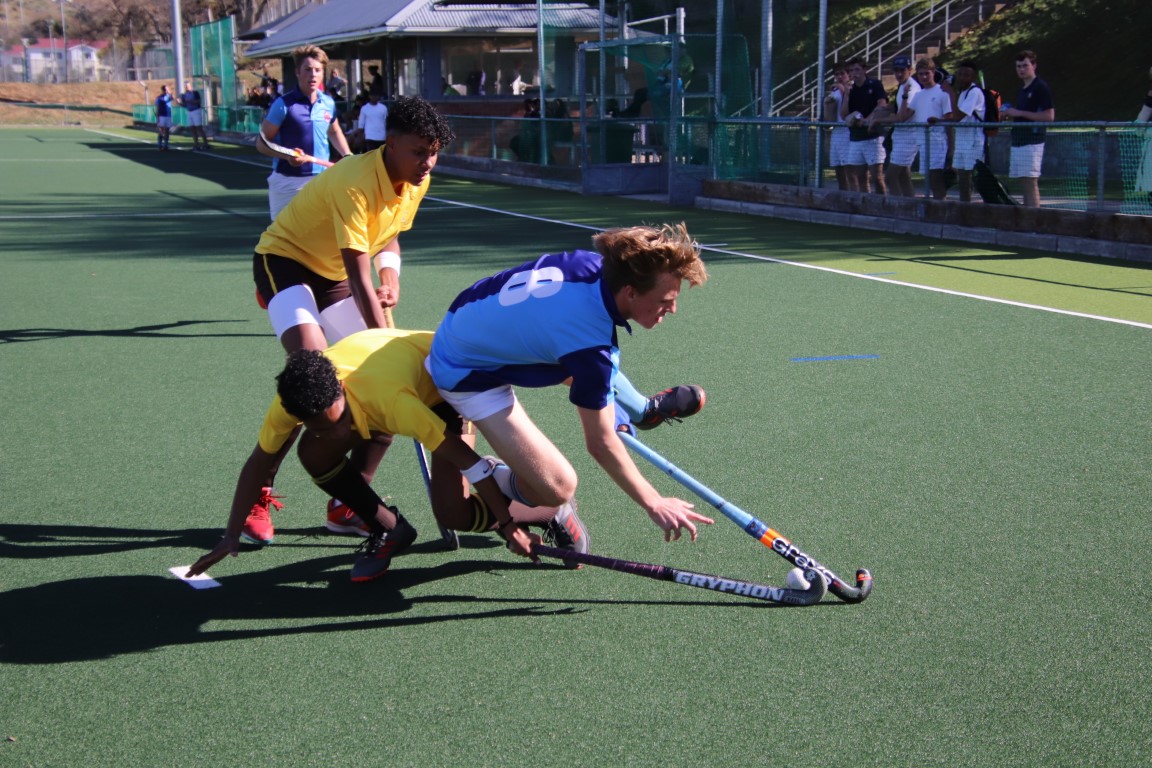 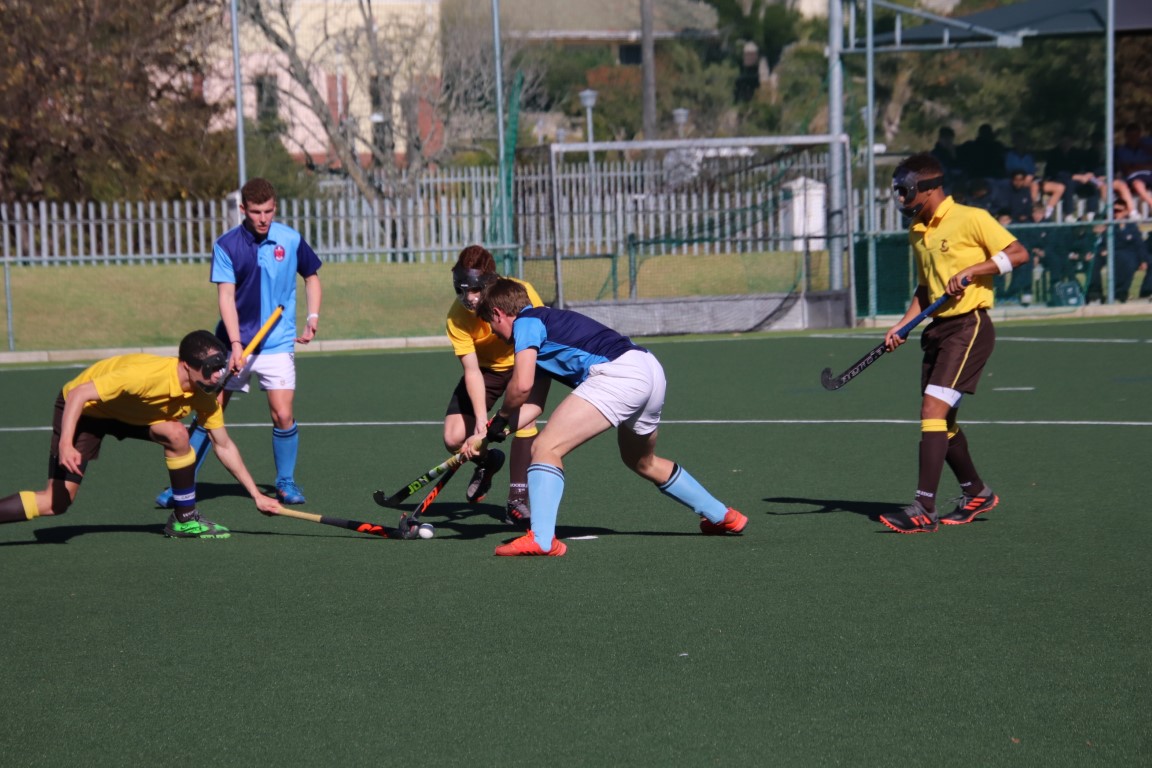 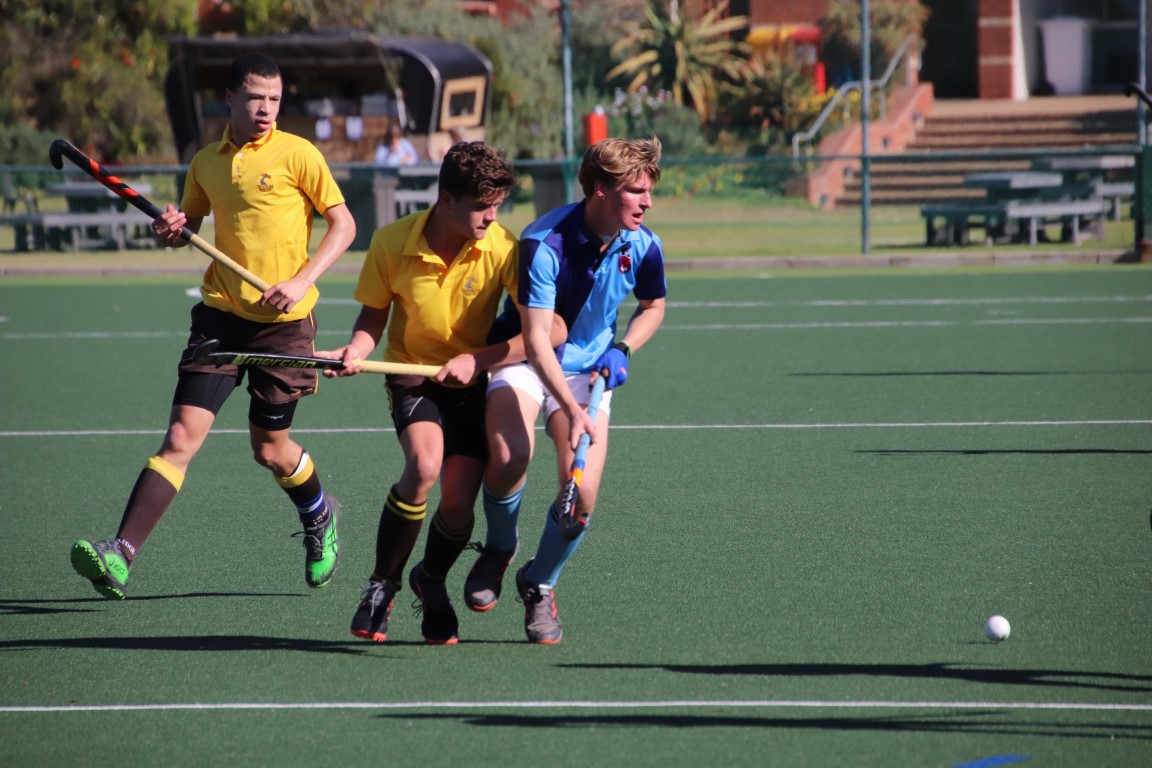 A wonderful day of competition and entertaining hockey was enjoyed by many of the teams against Woodridge College on Saturday.

The U14B team finished their season successfully by winning 3-1 having been a goal down. Benjamin Bowker, Jeremy Cunningham, Thomas Barrow and Michael Mulcahy all making valuable contributions.

The U14A and U16A teams both drew their matches. The U16C and B teams were impressive and took their chances by scoring well-taken goals. For the B team Andrew Mackenzie, Brad Storrer, Oliver MacKay and Daniel Pezarro all made valuable contributions.

The 2nd XI were impressive, but could not convert their dominance into goals, but did enough to win their match 2-1.

The 1st XI scored two very well-taken goals in the first half to put pressure on their more fancied opponents, who were studded with provincial representatives. As the match progressed, Woodridge began to dominate both territory and possession and the College side was forced onto the defence for most of the second half. Superb goalkeeping from Jono Shamwana, and composed defending from Peter Voges and Nic Brotherton enabled the team to hold out. Although it took a real team effort to win, Tom Russell was courageous and assisted the defence, while Ryan Stoddart and Mikey Fry hardly stopped running throughout the match.  It was thoroughly rewarding to have contained Woodridge to win 2-1.

Thanks to the First Aiders for their superb service, and to all those who supported the players.