Staff musicians perform at the Festival

Information Evening in Plett on 31 July 2019

Staff musicians perform at the Festival

Be Still and Know

Mrs Rocher (Music teacher), her husband and their two children who are students at Prep and DSG performed again this year at Spiritfest. Their show Be Still and Know consisted of arrangements of contemplative hymns and excerpts from classical works, combined with specific Bible verses. People were once again deeply touched by their expressive and heart-felt performances. R2000 in donations were received which they handed over to Jane Bradshaw for the Eluxolweni Children’s Shelter and Home of Joy. 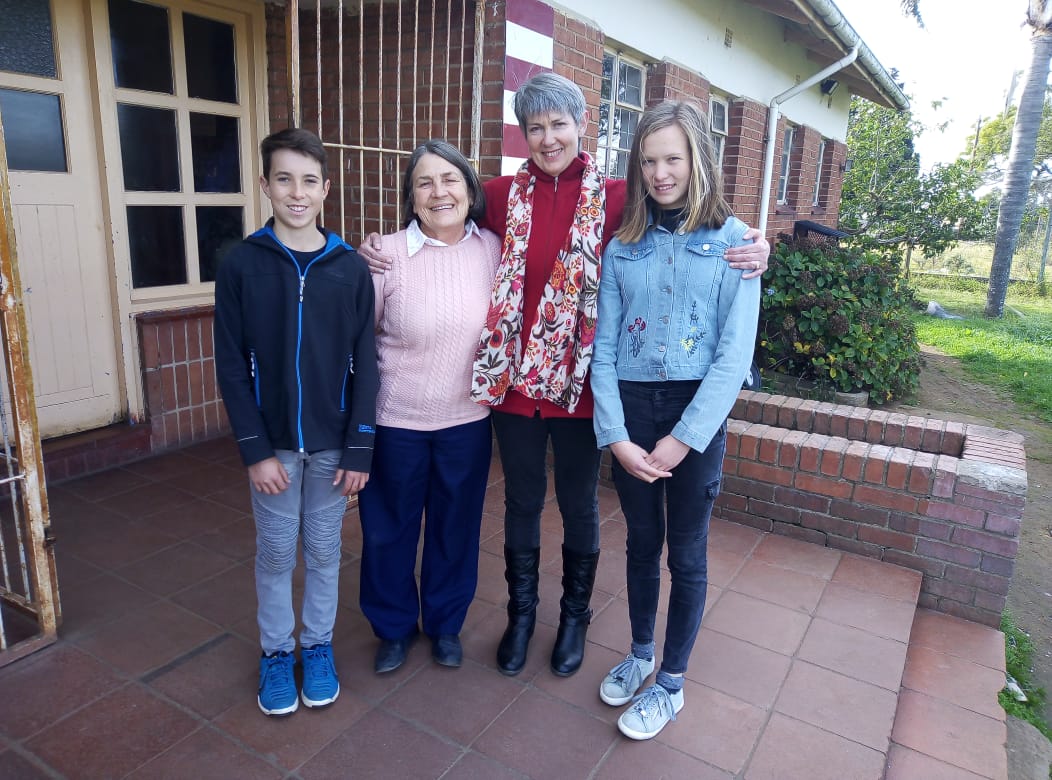 Dr Duncan Samson (Director of Maths), Ms Michaela von Blerk (Violin teacher), Mr Kwazi Mkula (Lower strings teacher), Ms Liz Campbell (Piano teacher), Mrs Susan Skipper (Maths teacher) and Mr Skipper all took part in five performances during festival. Their show took place in the beautiful Rhodes University Chapel and was a fresh and stylish rendition of the much-loved Requiem by the famous French composer, Gabriel Fauré. The 11-voice Choir is known as Byrdsongs and is conducted by Rev Dr Simon Tibbs from the College of Transfiguration. Their shows were well-received and supported. 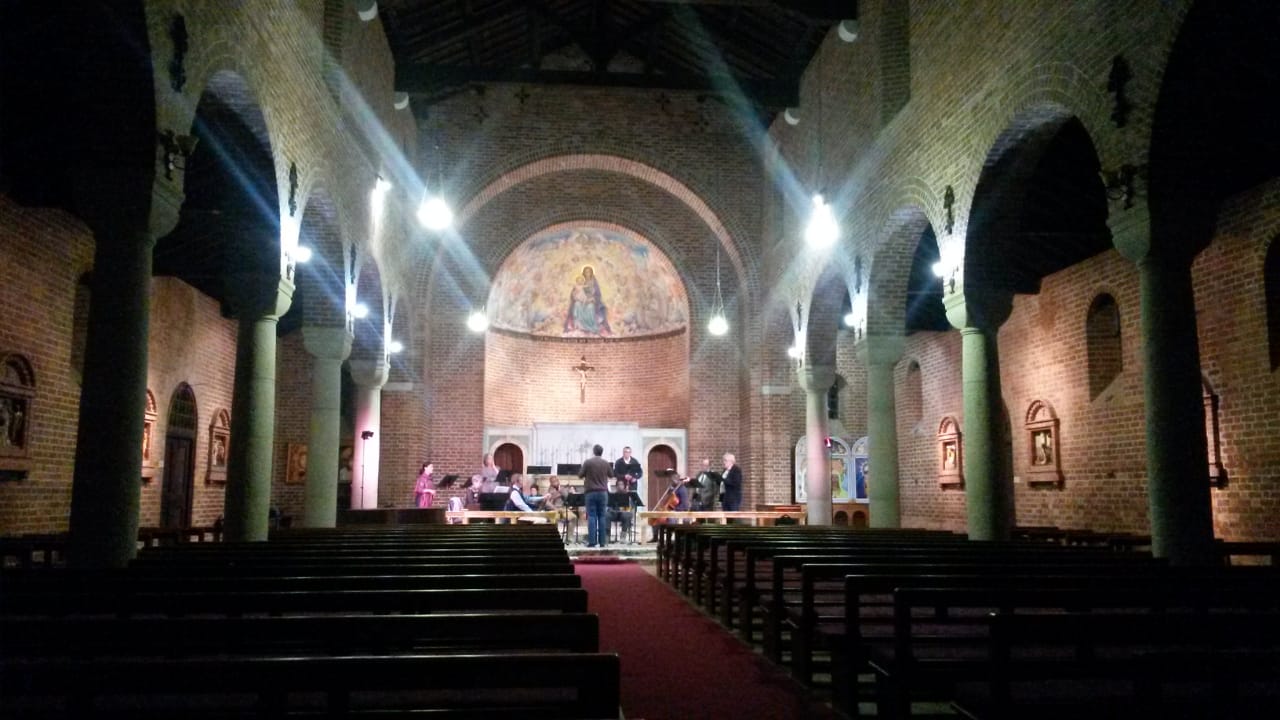 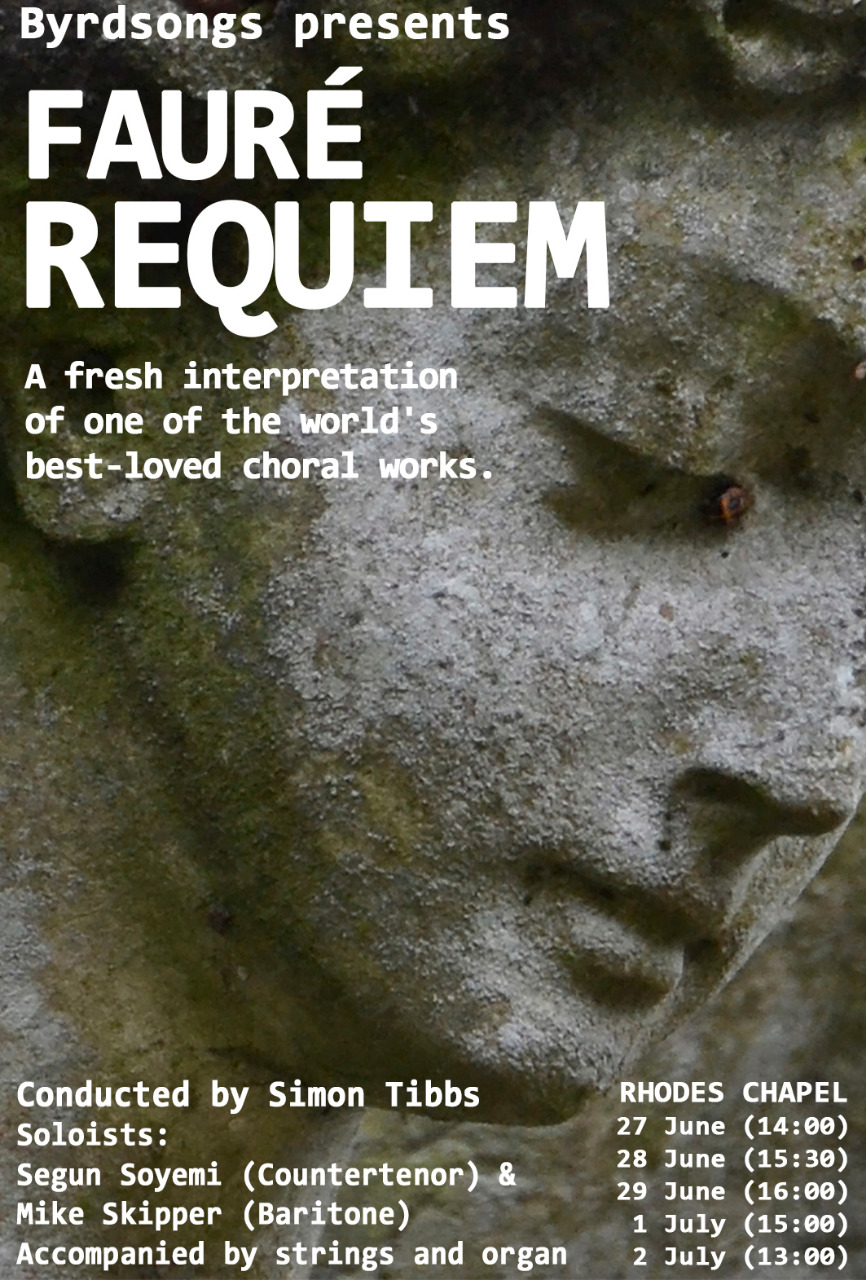 Dali Banda and Stuart Christie both took part in this year’s Standard Bank National Youth Jazz Festival. Dali reported that she ‘had a blast’ and took centre stage with the Jazz Choir in their Vocal Showcase gig when she introduced the choir’s first song and sang a solo. Stuart was on stage on two occasions in the auditorium in one of the many festival bands and reported learning ‘a massive amount!’ His style of improvisation at the piano drew favourable comment from his lecturers. Many thanks to these two musicians for flying the College and DSG flag at this prestigious event.