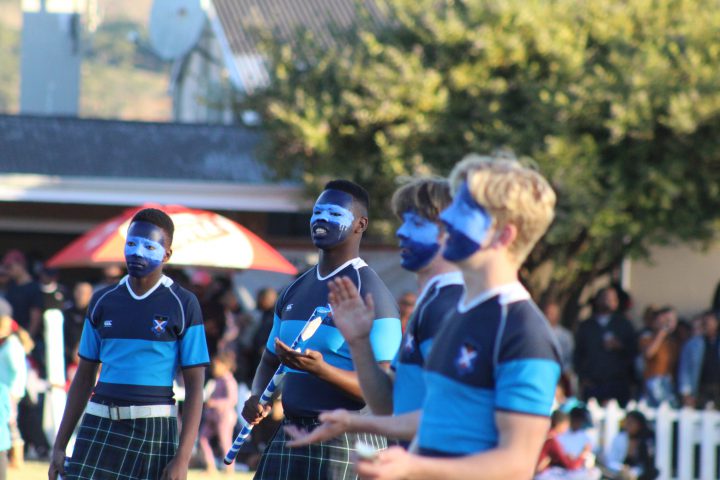 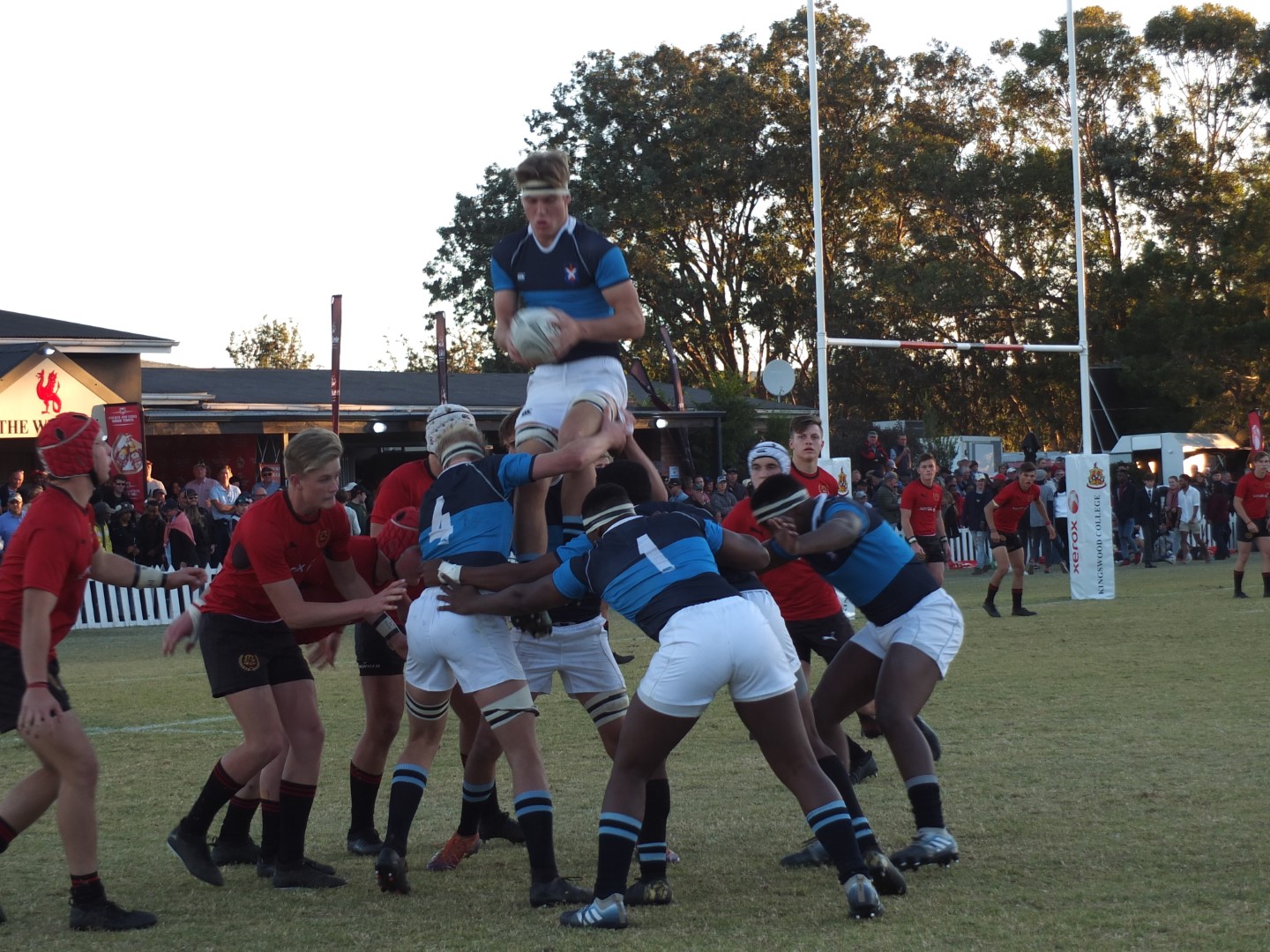 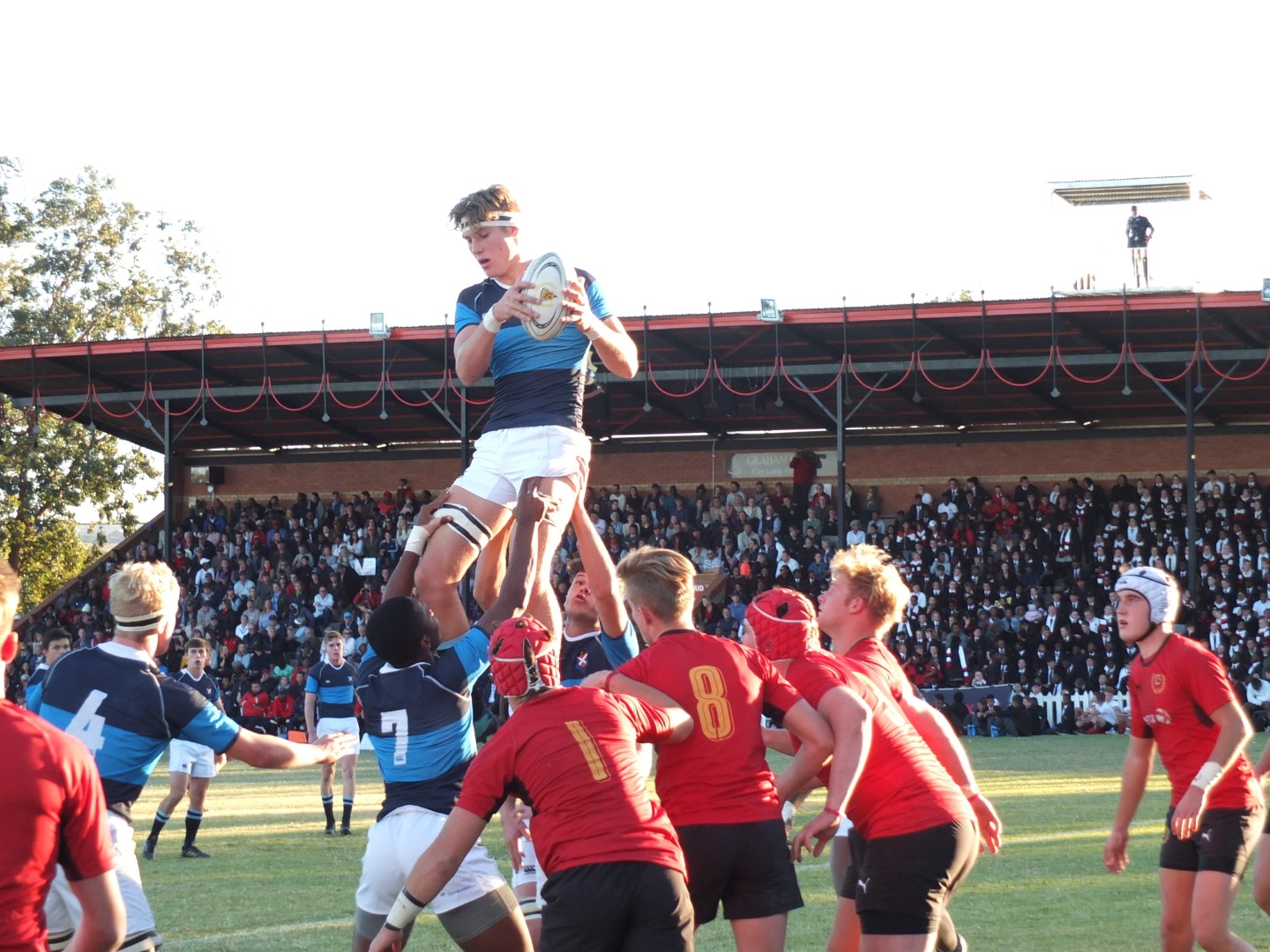 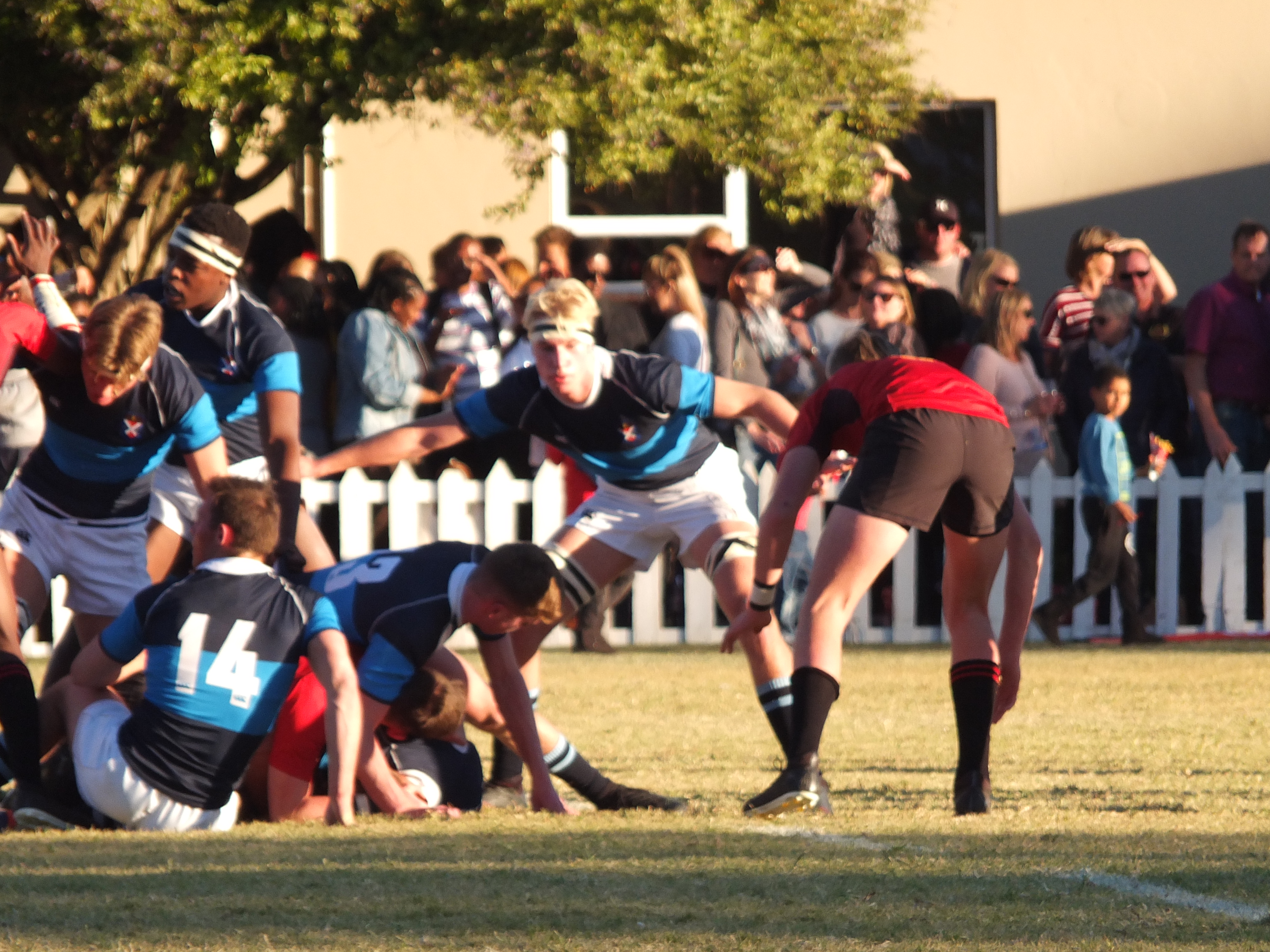 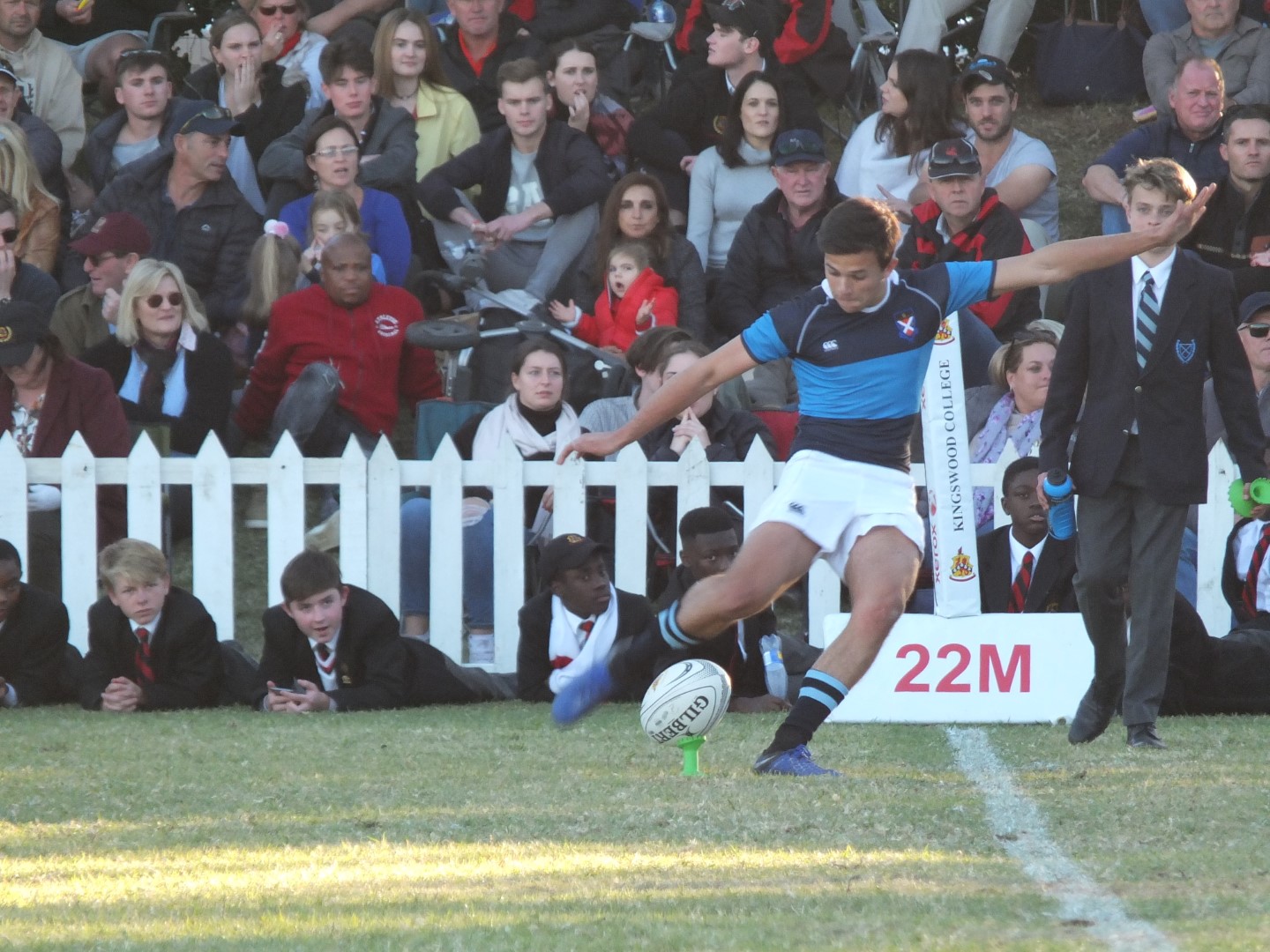 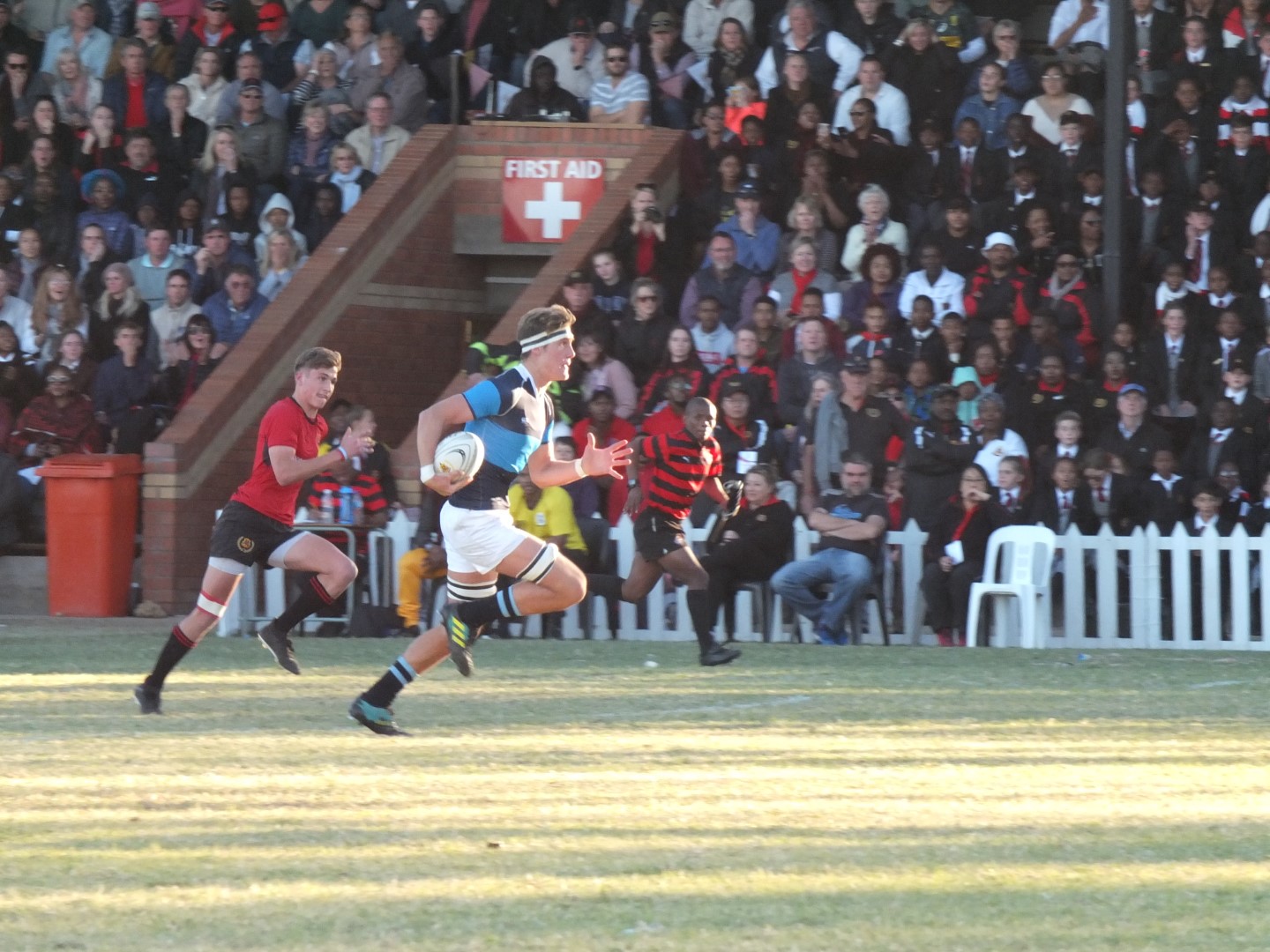 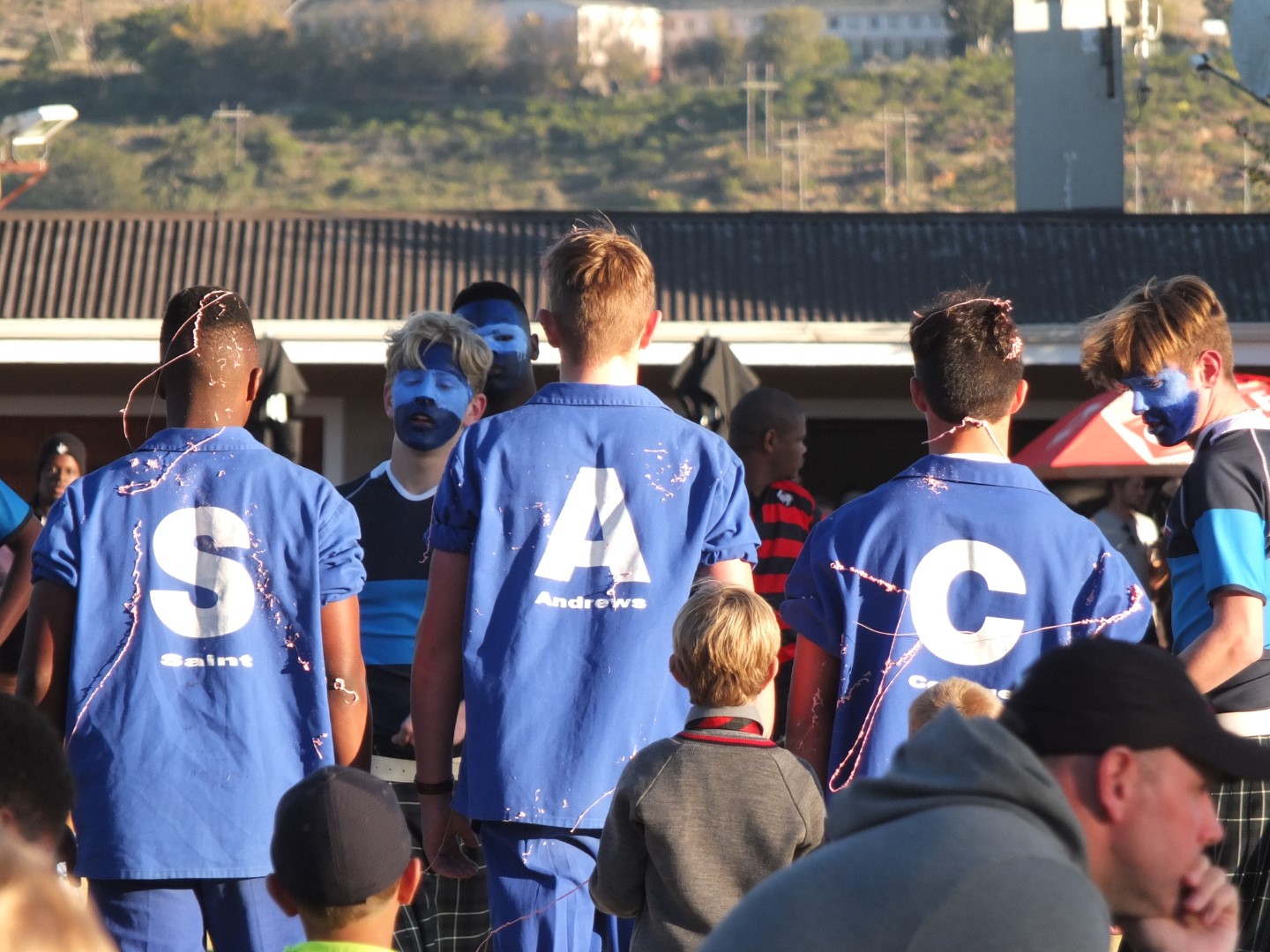 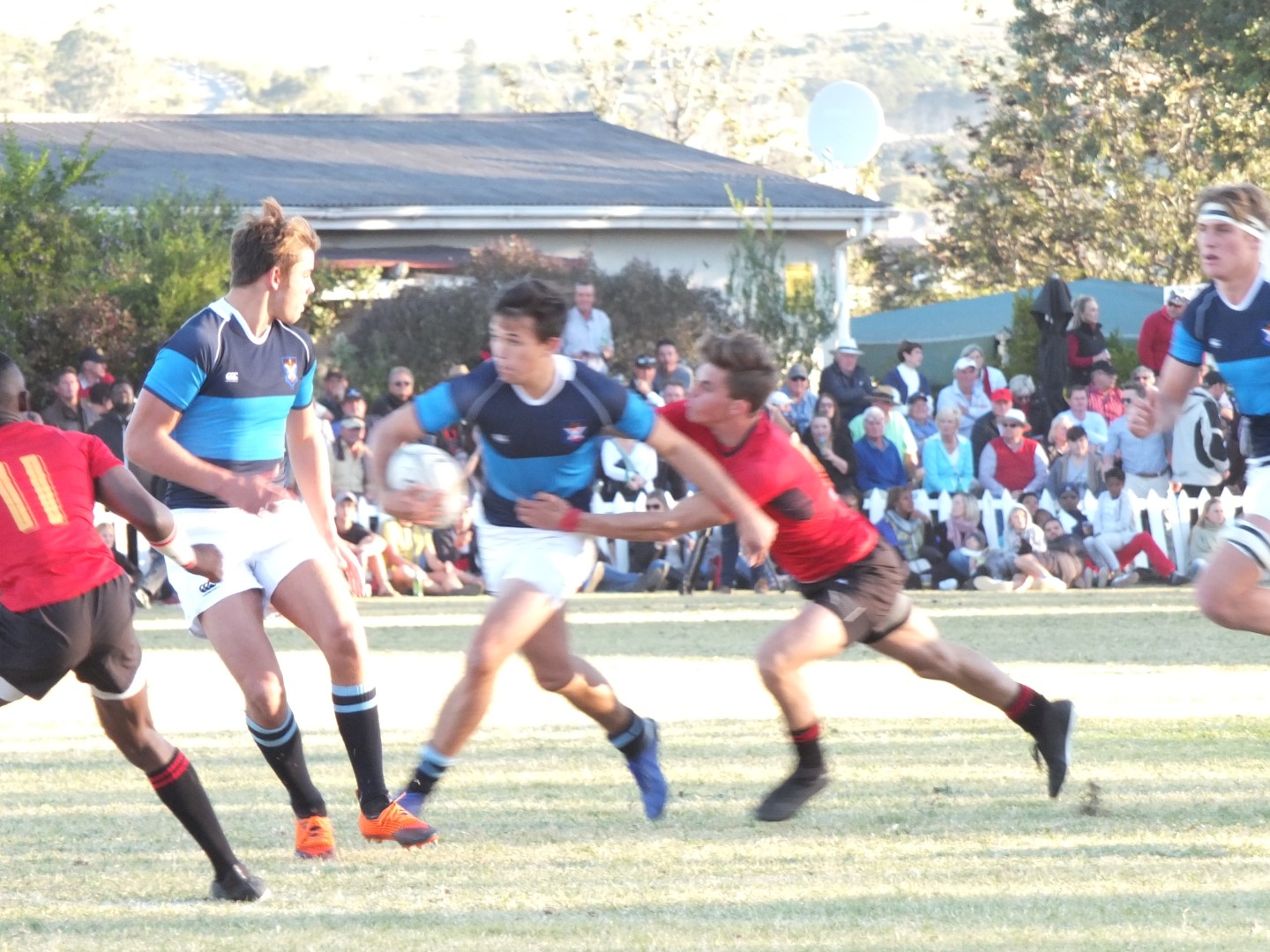 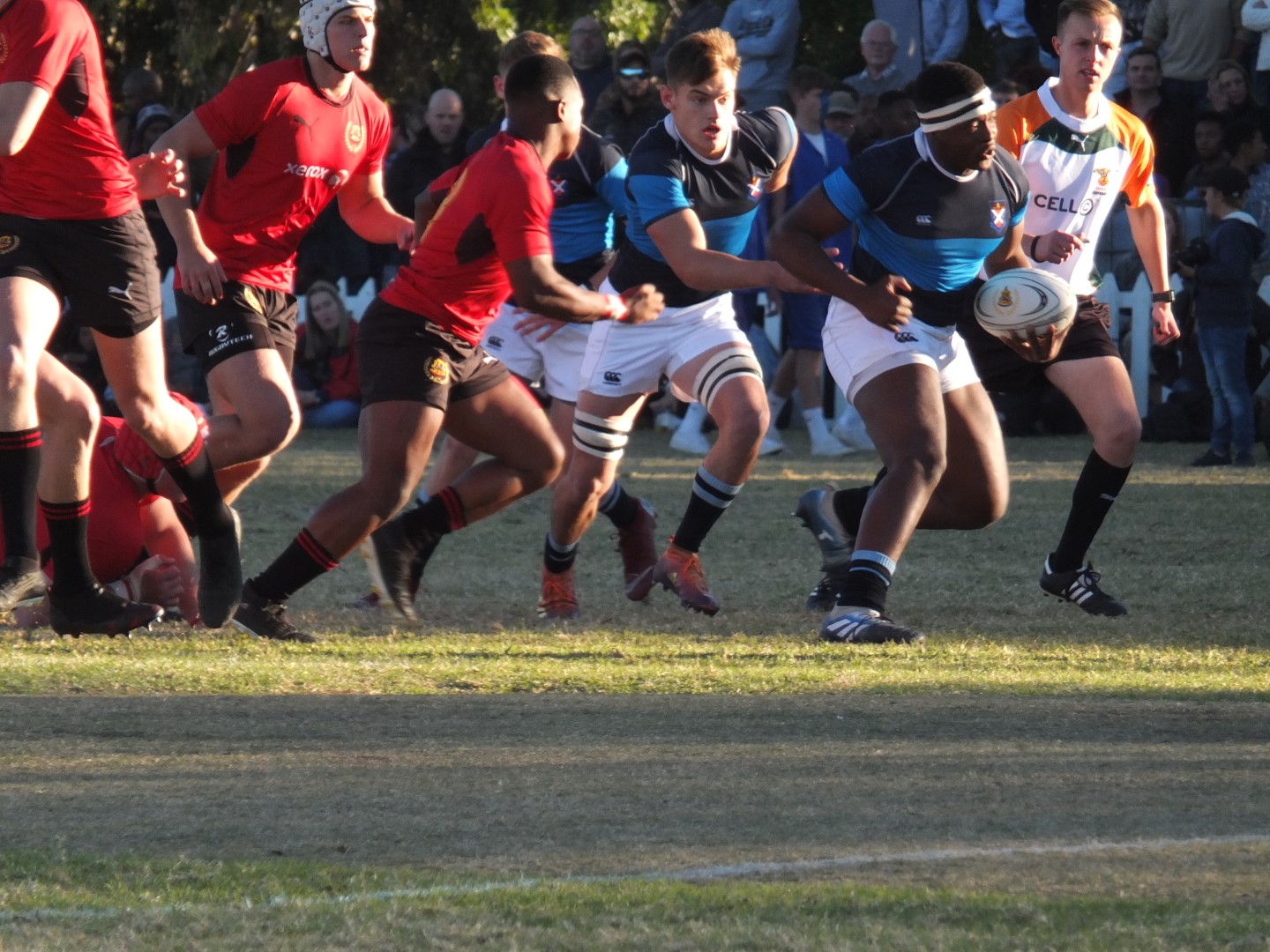 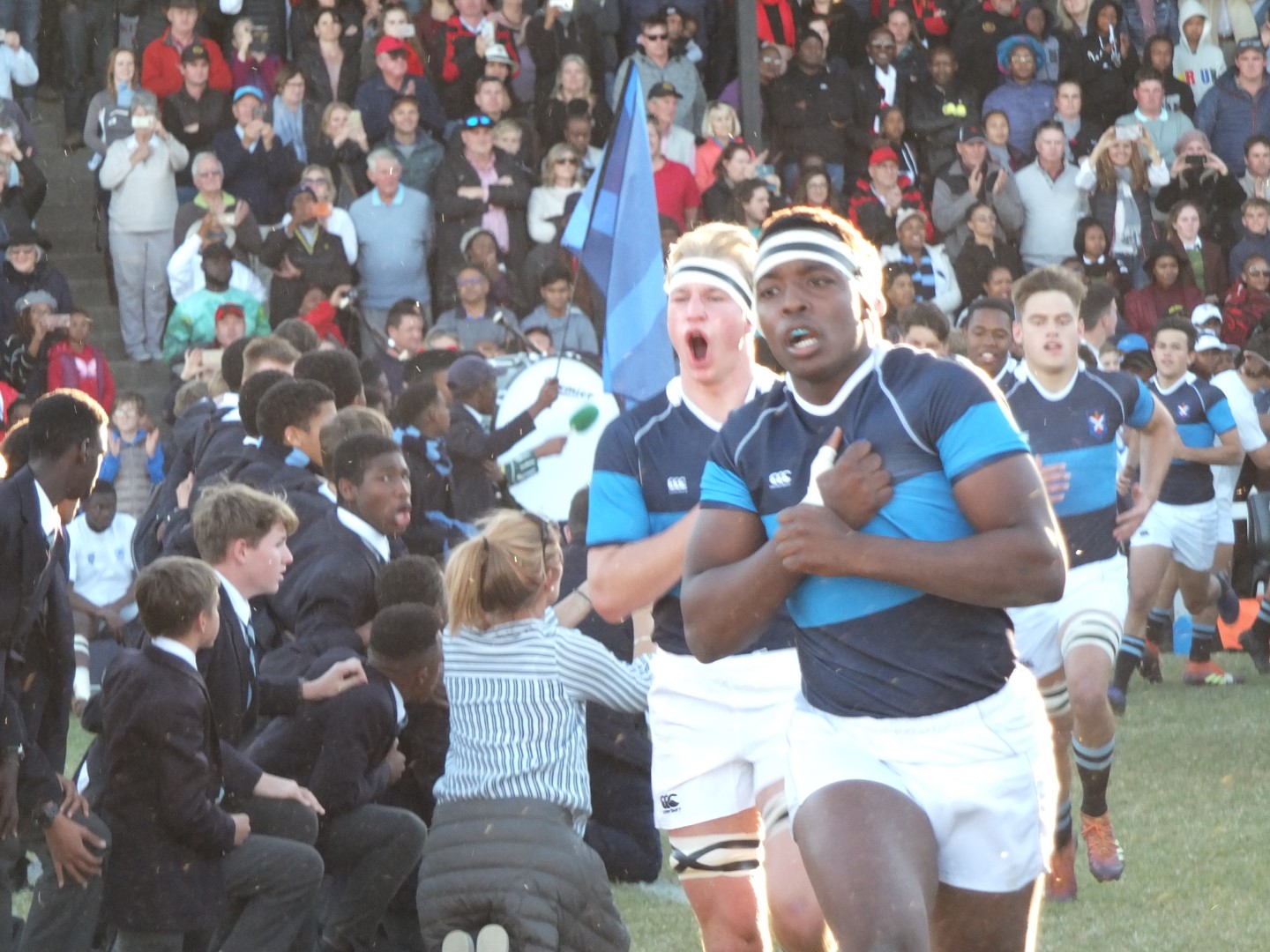 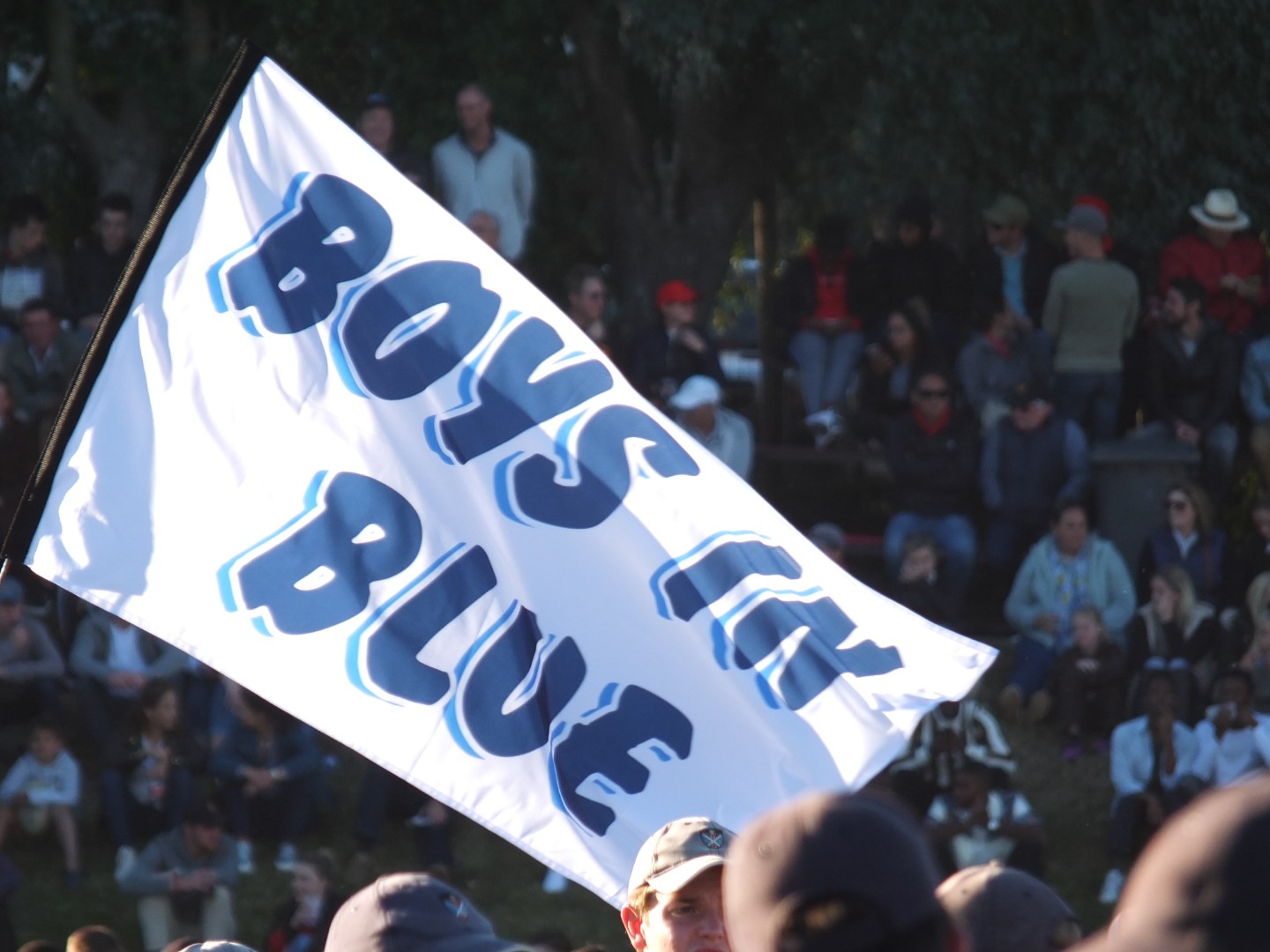 On Saturday we played in the highly anticipated local derby against Kingswood. Some of our teams had to play against Mary Waters as Kingswood do not have enough teams.

The day was a success with all games played in a hard but competitive manner.

The rest of the games were played at Kingswood against the hosts. Our U14s narrowly lost the A team game 19-22. The Bs and Cs had big wins in their game. The U15A team had an impressive 66-0 win with fine performances from Ayomediji Akinbo and Miles Boden.

The U16s struggled to get their rhythm going in an exceptionally tight game. The 5ths won 35-10 in the battle of the barrels with Thabo Sihele showing his pace and skills at scrumhalf. The 3rds won well and played some really good rugby. The 2nds won their game and continued with their successful run, however this game took its toll on the boys physically.

A large, vocal crowd greeted the St Andrew’s College 1st XV as they ran out onto City Lords. With Kingswood celebrating their 125th year in style, the fixture was perhaps even better supported than normal and the pressure was intense.

Kingswood got off to the better start with some early points, before the College boys fought their way back in. The half time score was 11-10 to our boys. We had a couple of opportunities to score in the 2nd half which we never did and the game finished 21-20. This was a good win against very motivated opposition in front of a very large vocal crowd.

It was a wonderful day all round and Kingswood can be proud of their efforts as they celebrated their 125th anniversary in style. Well done to the staff and the boys on a successful day.