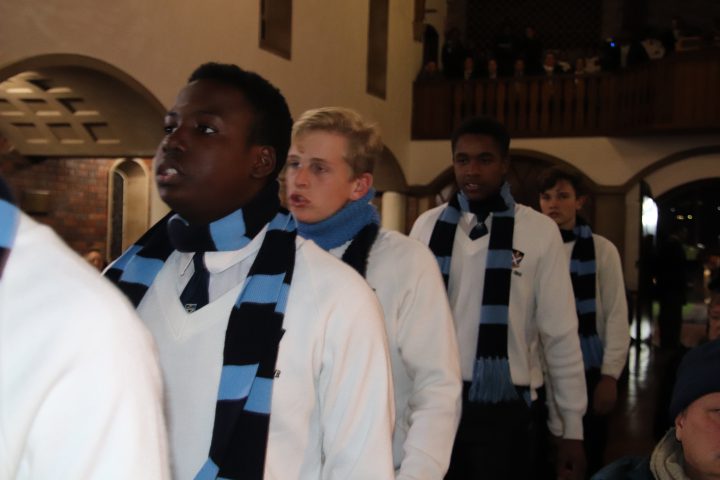 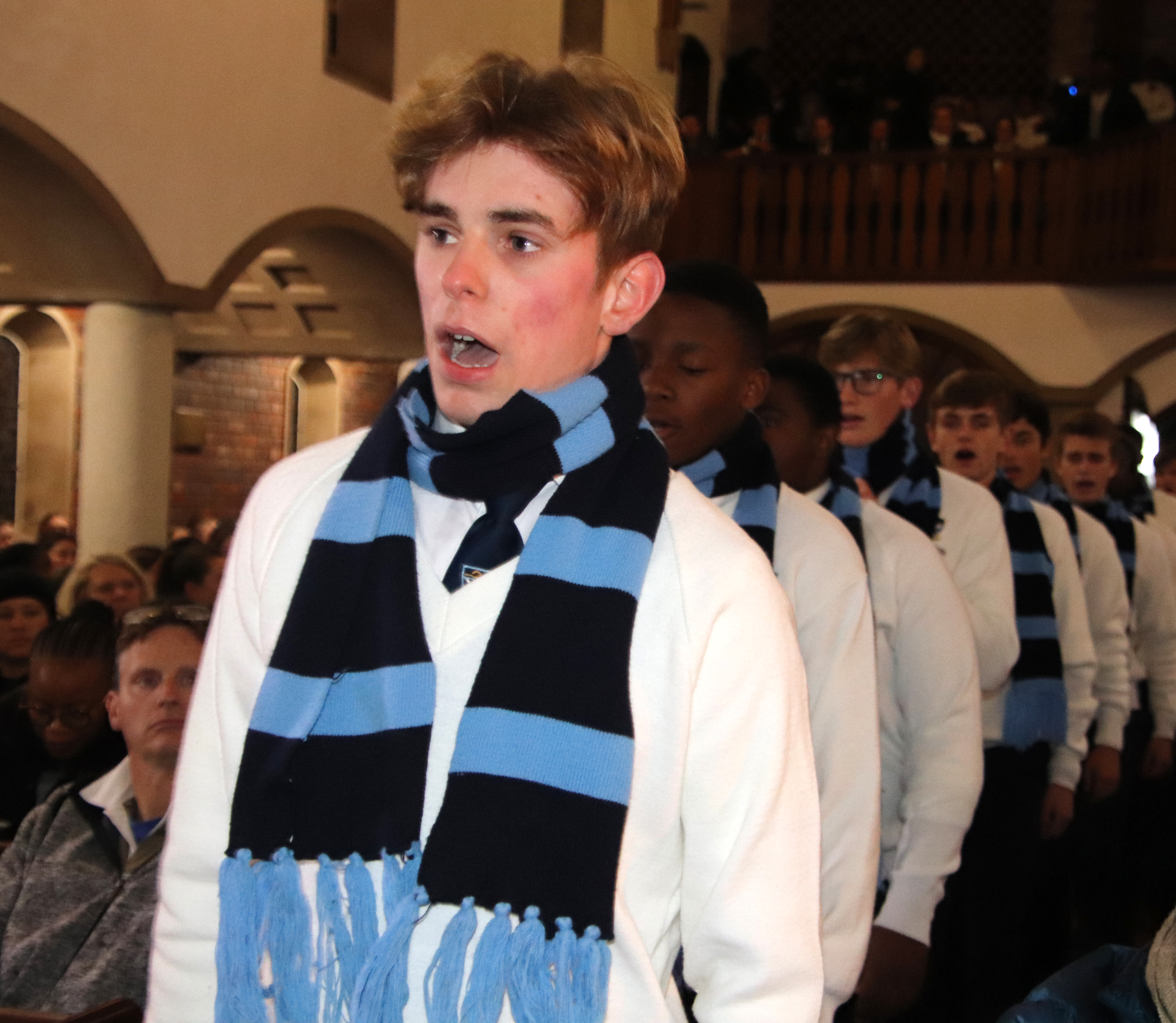 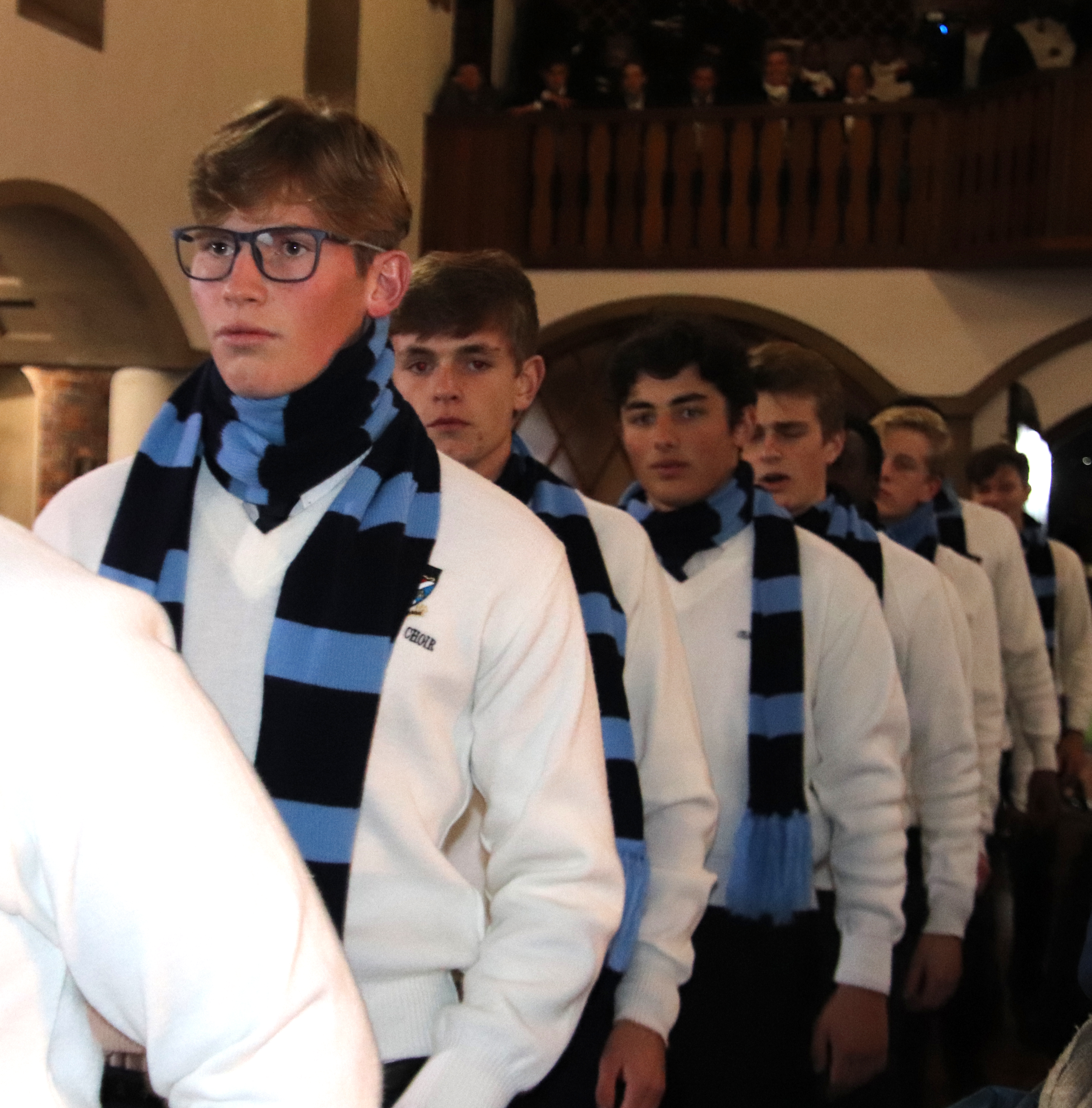 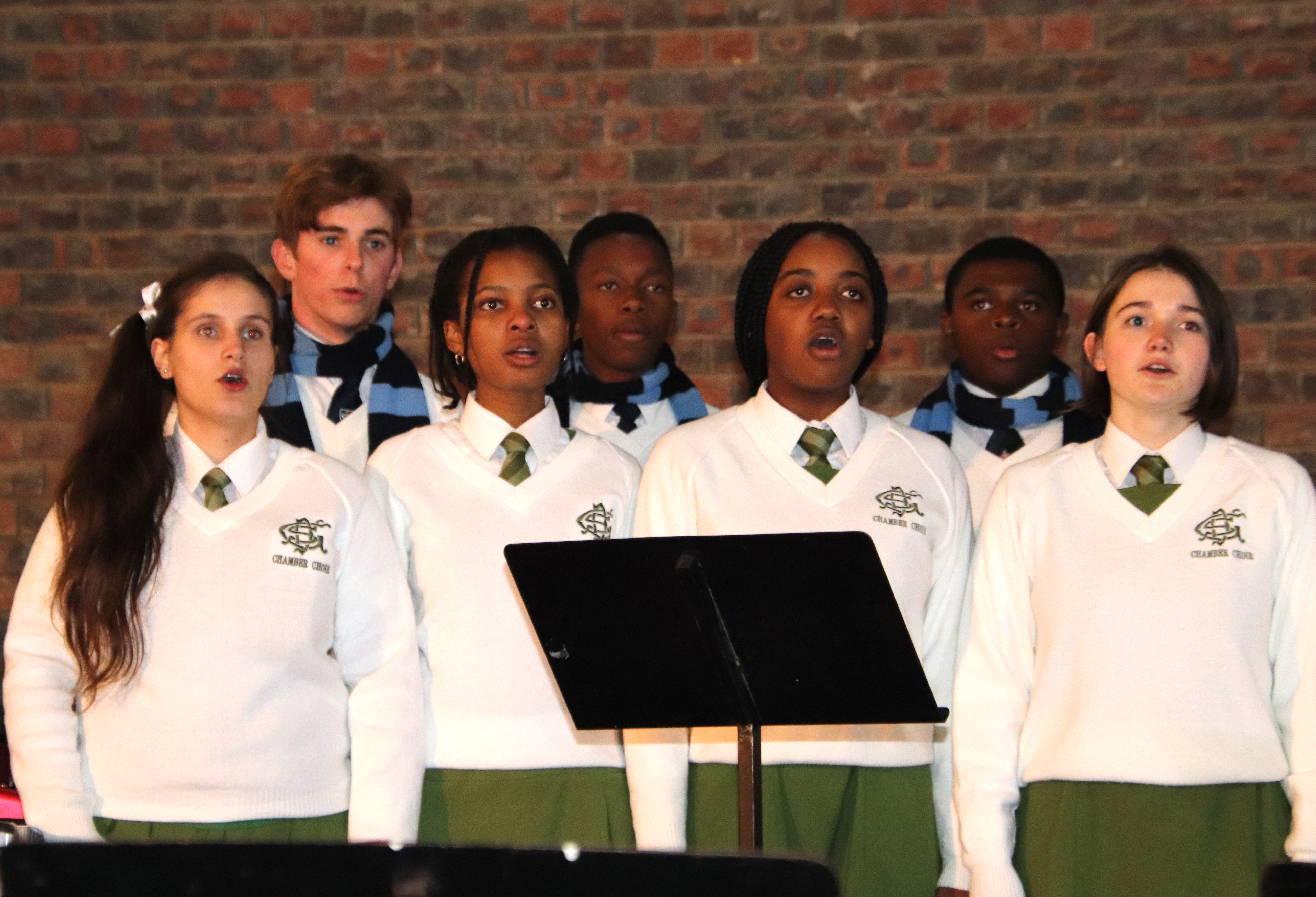 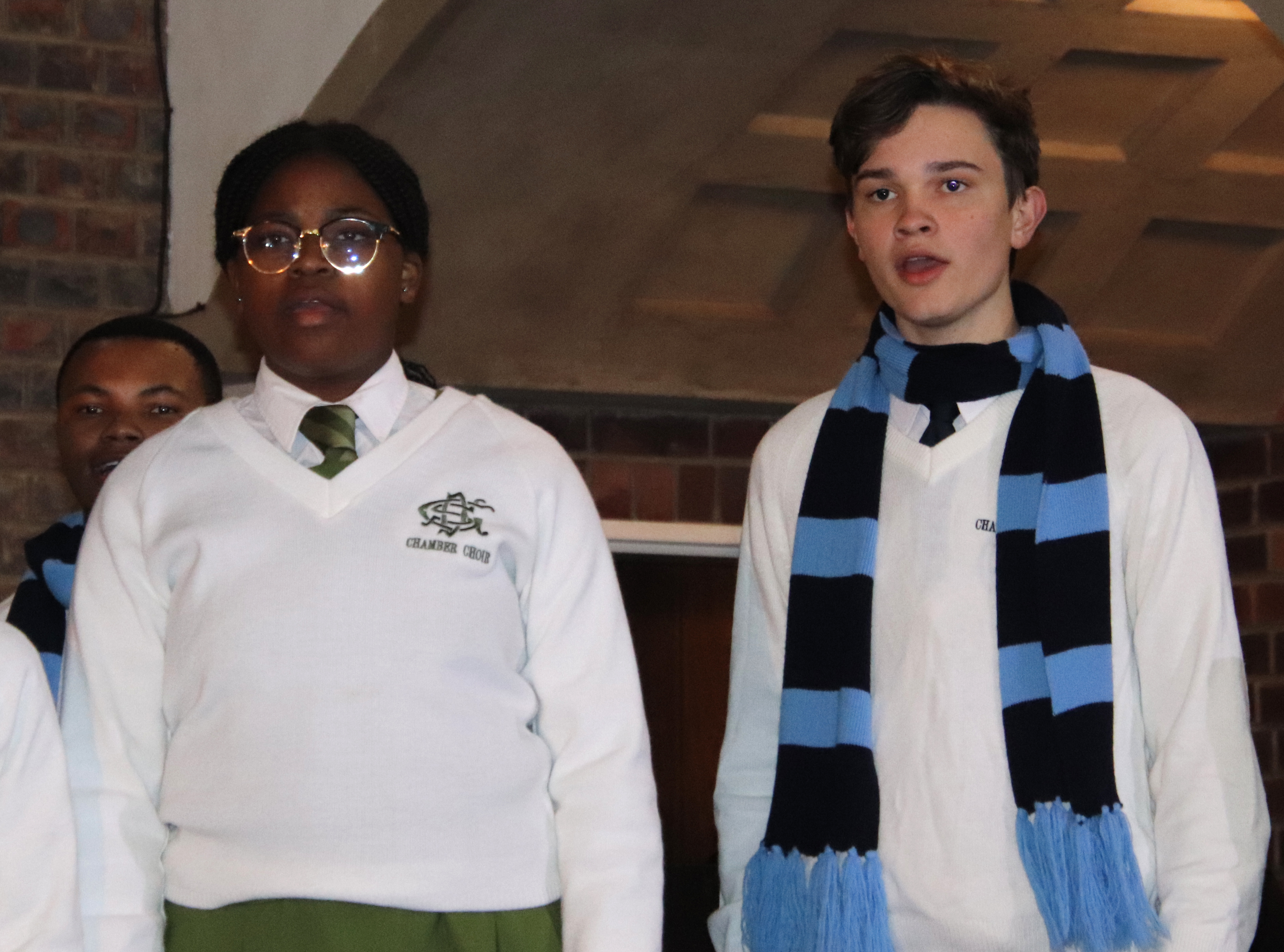 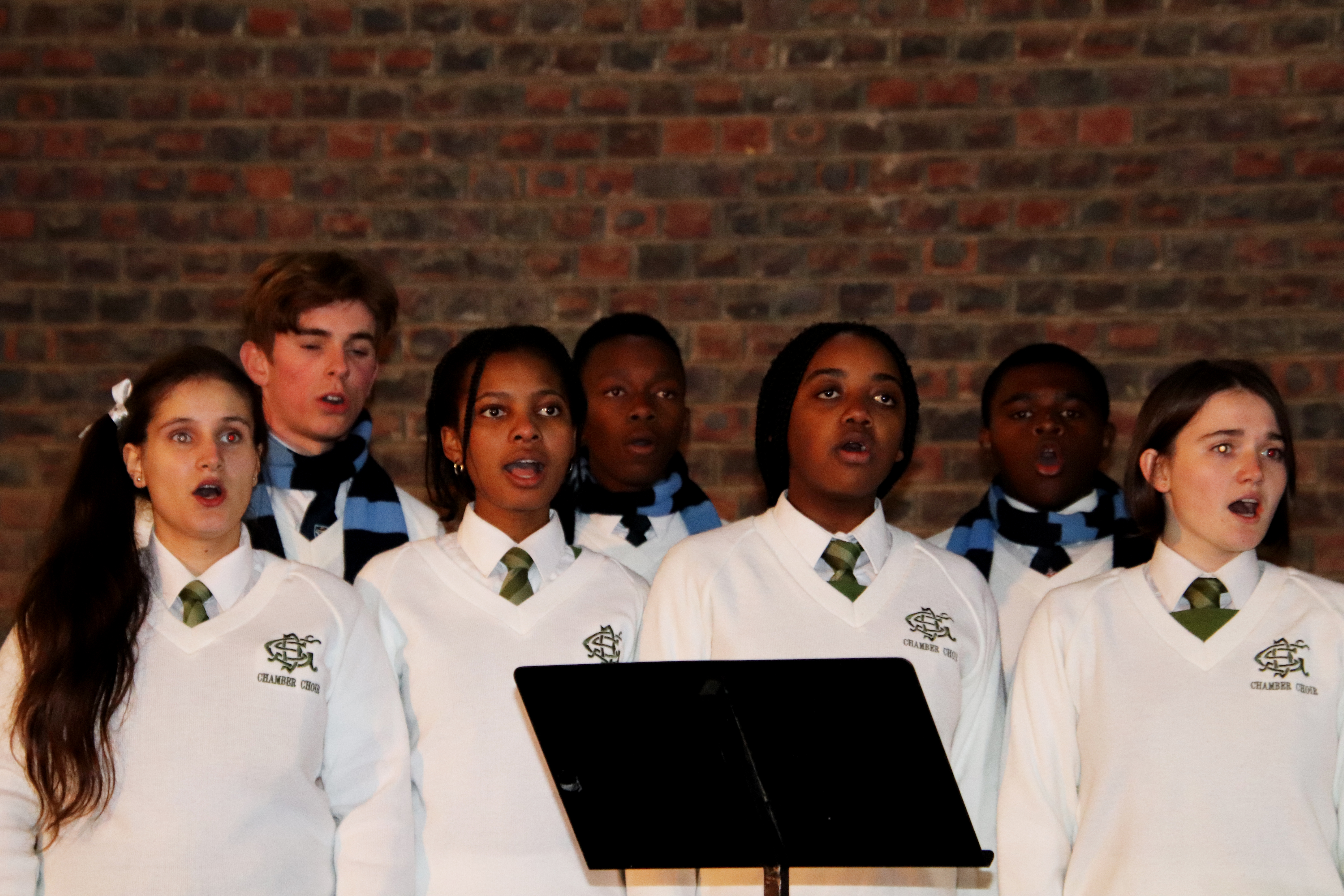 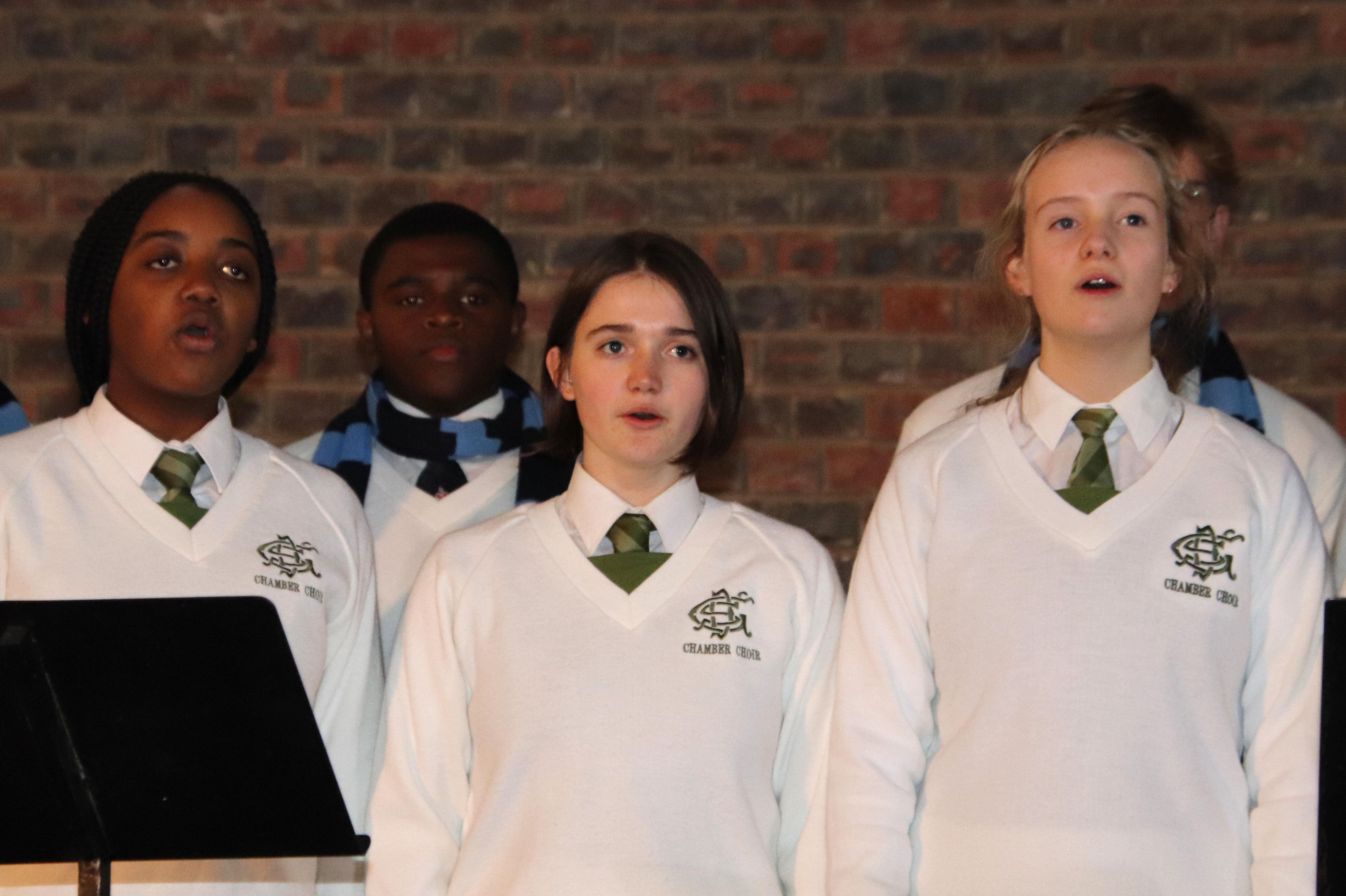 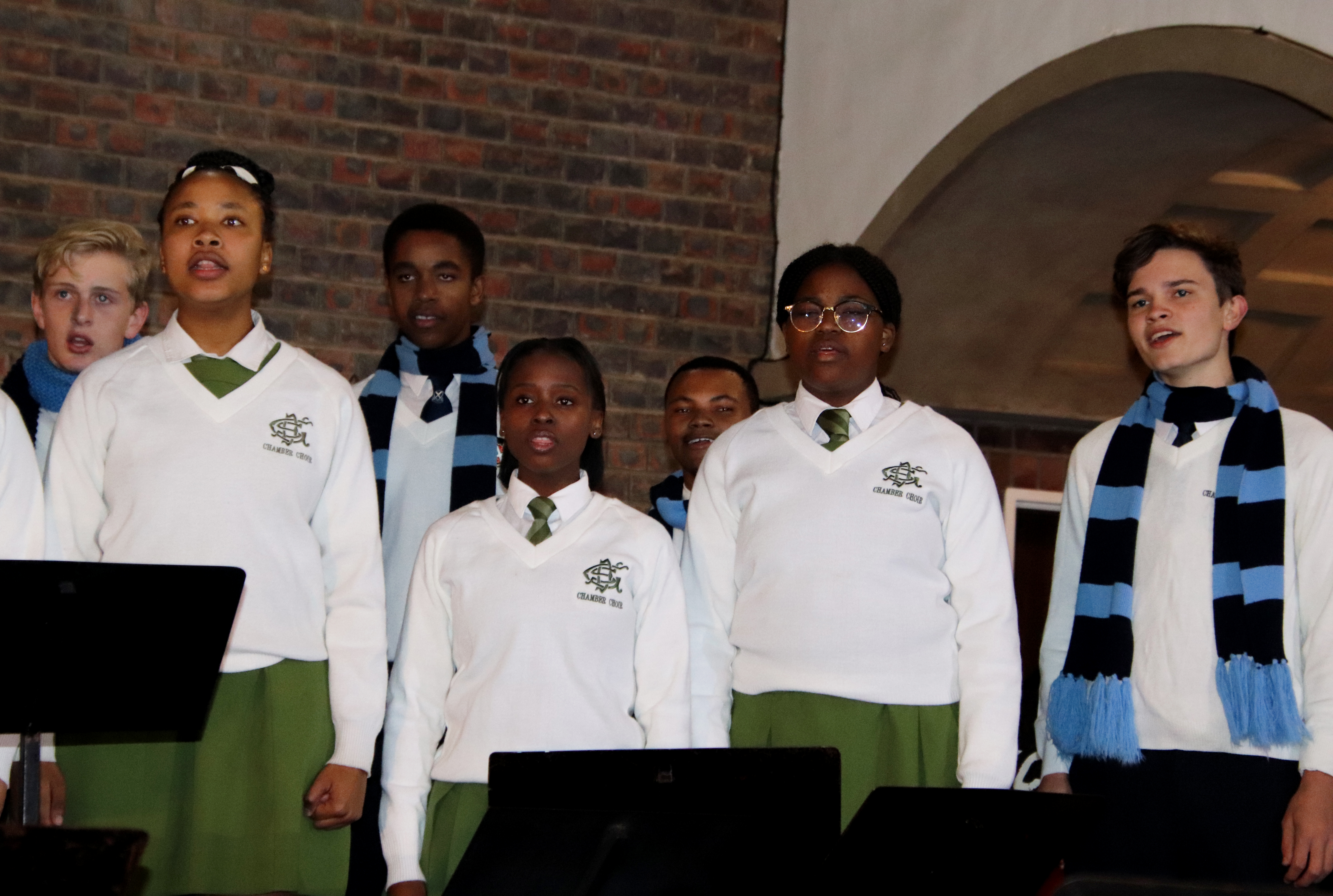 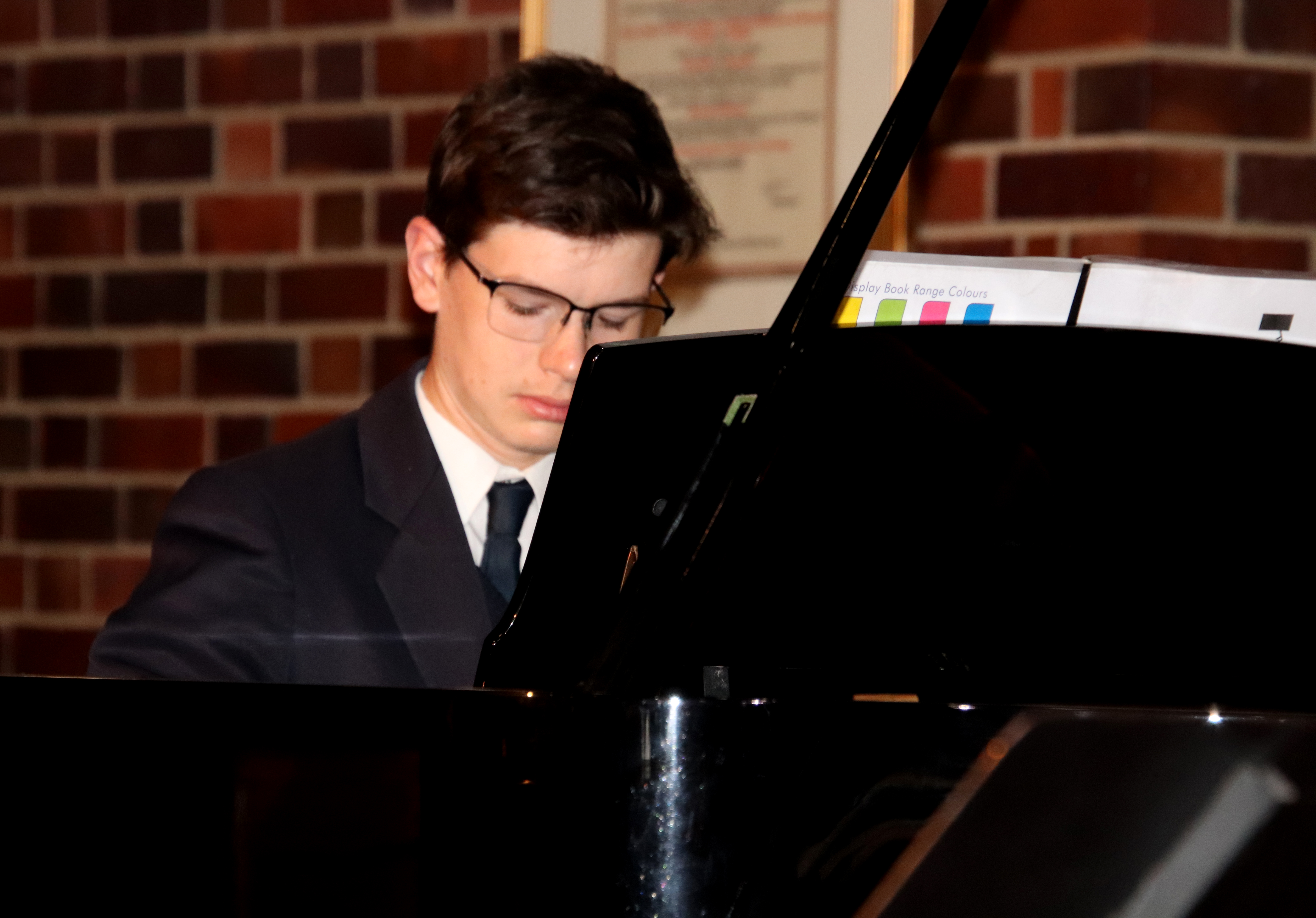 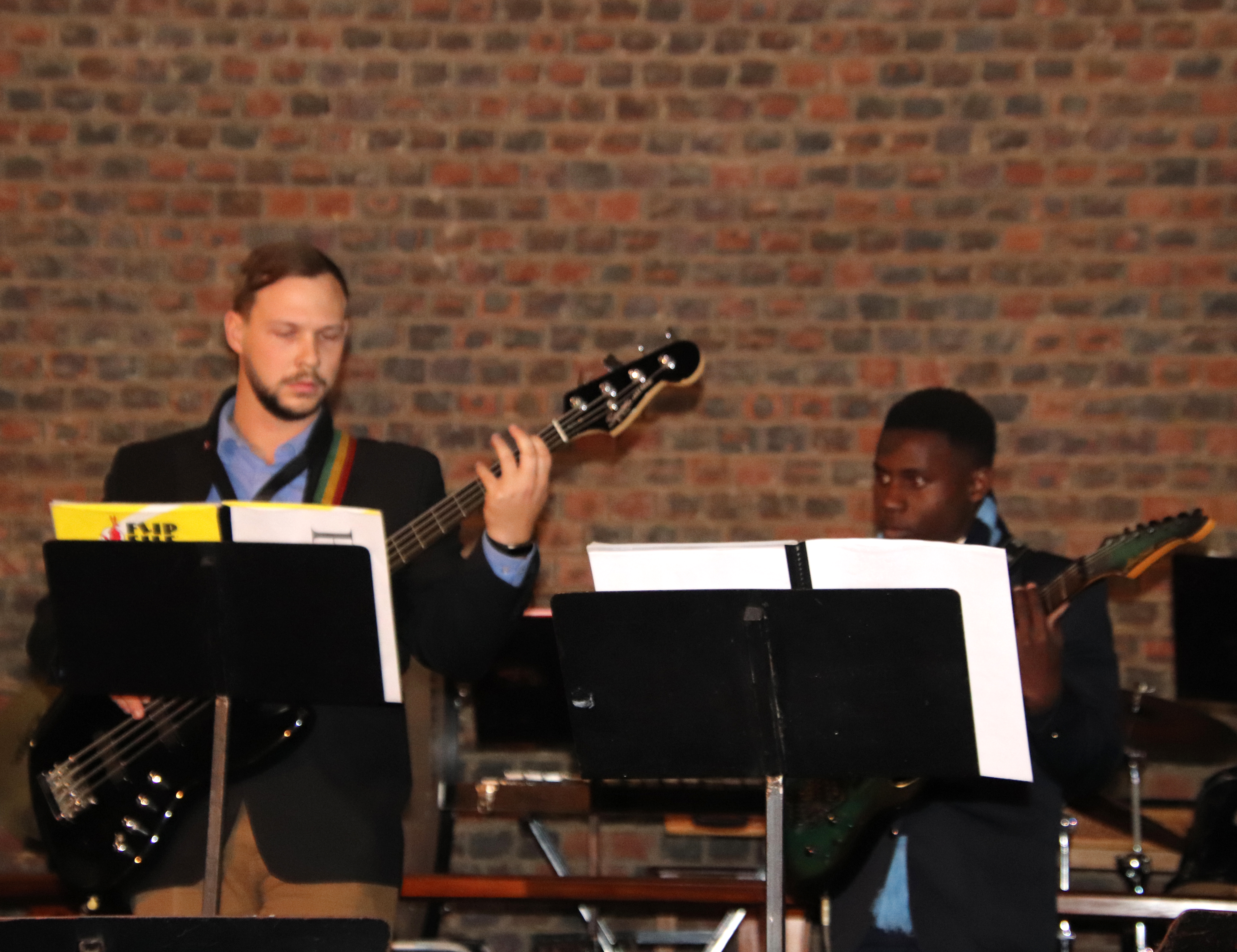 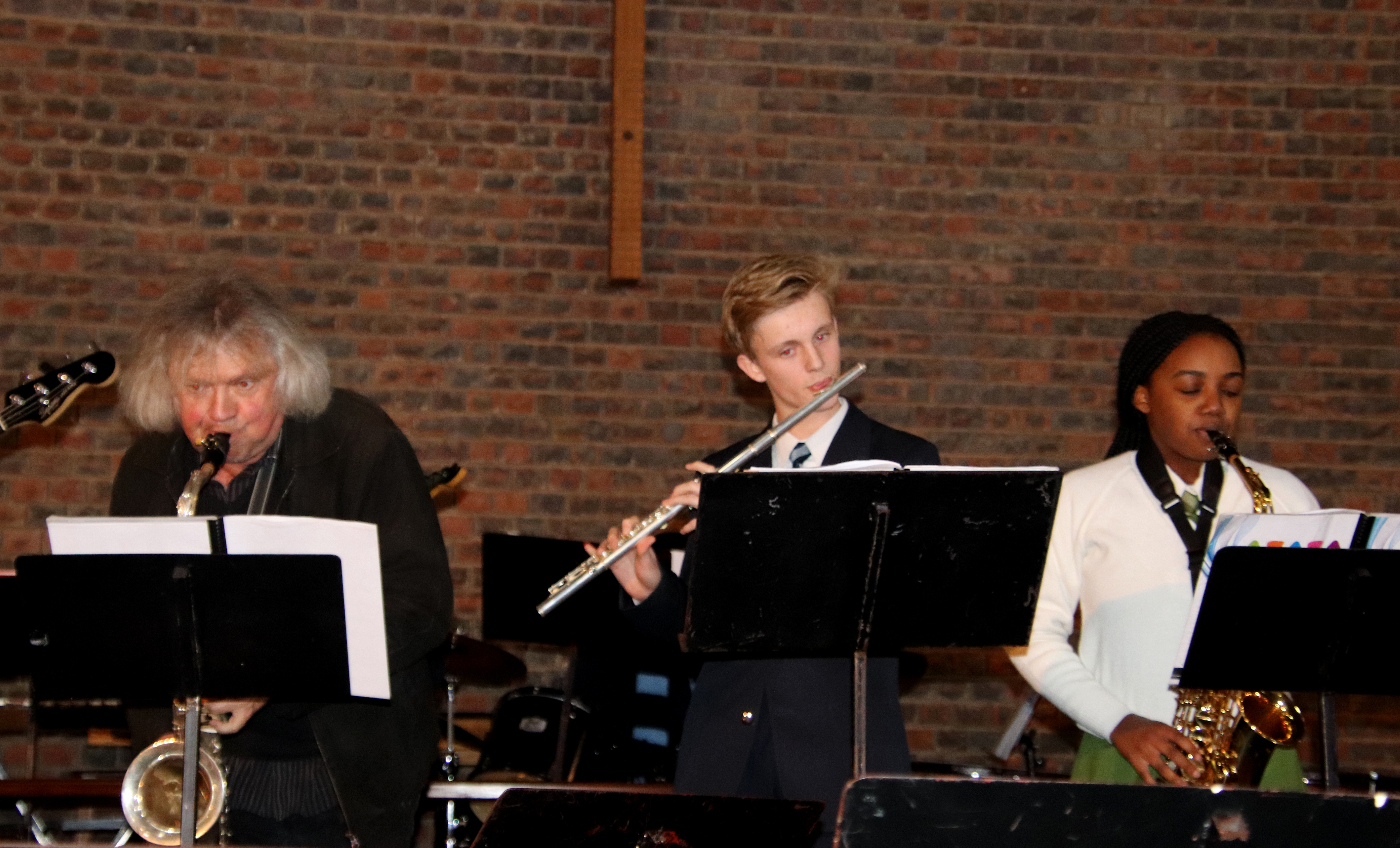 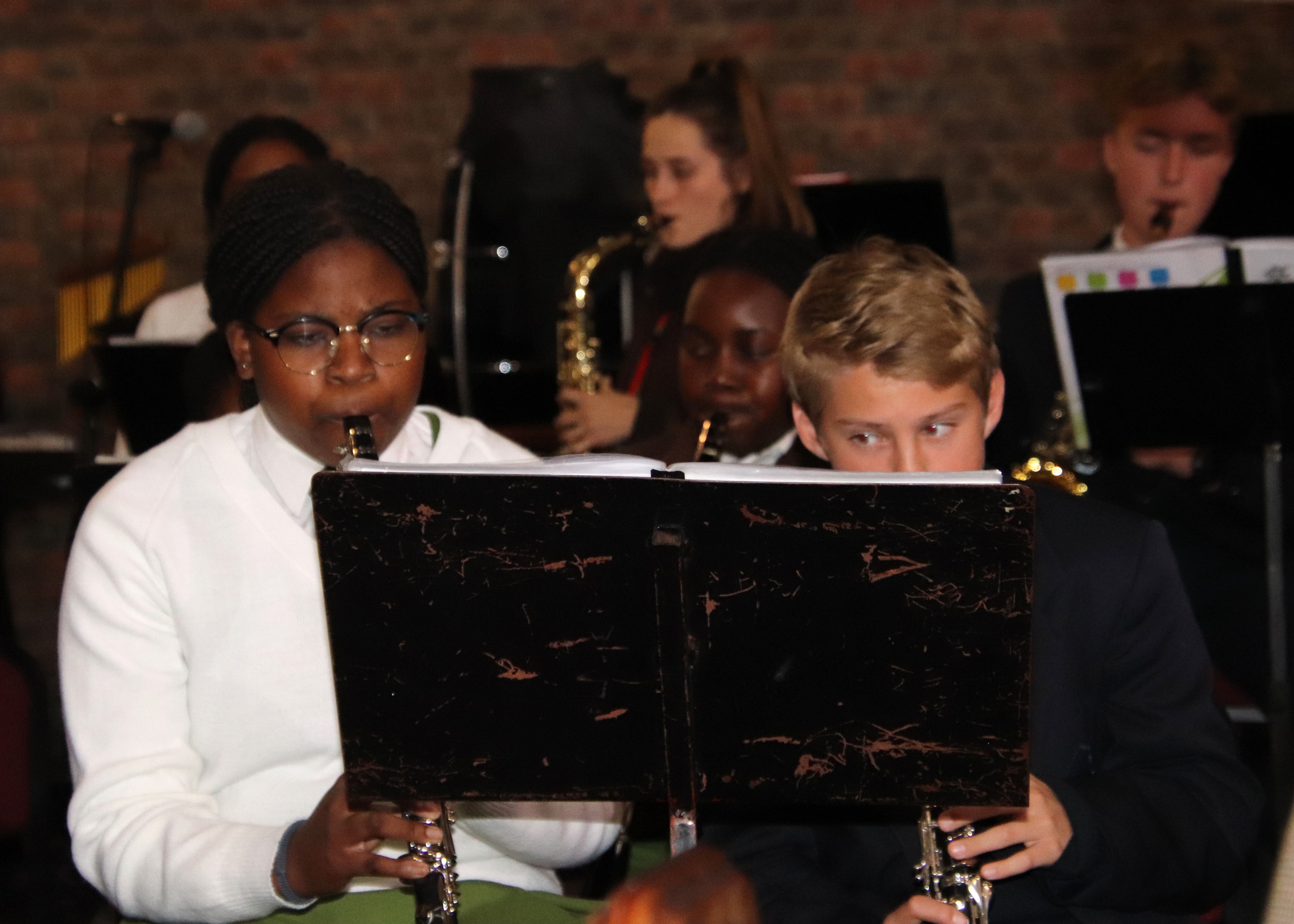 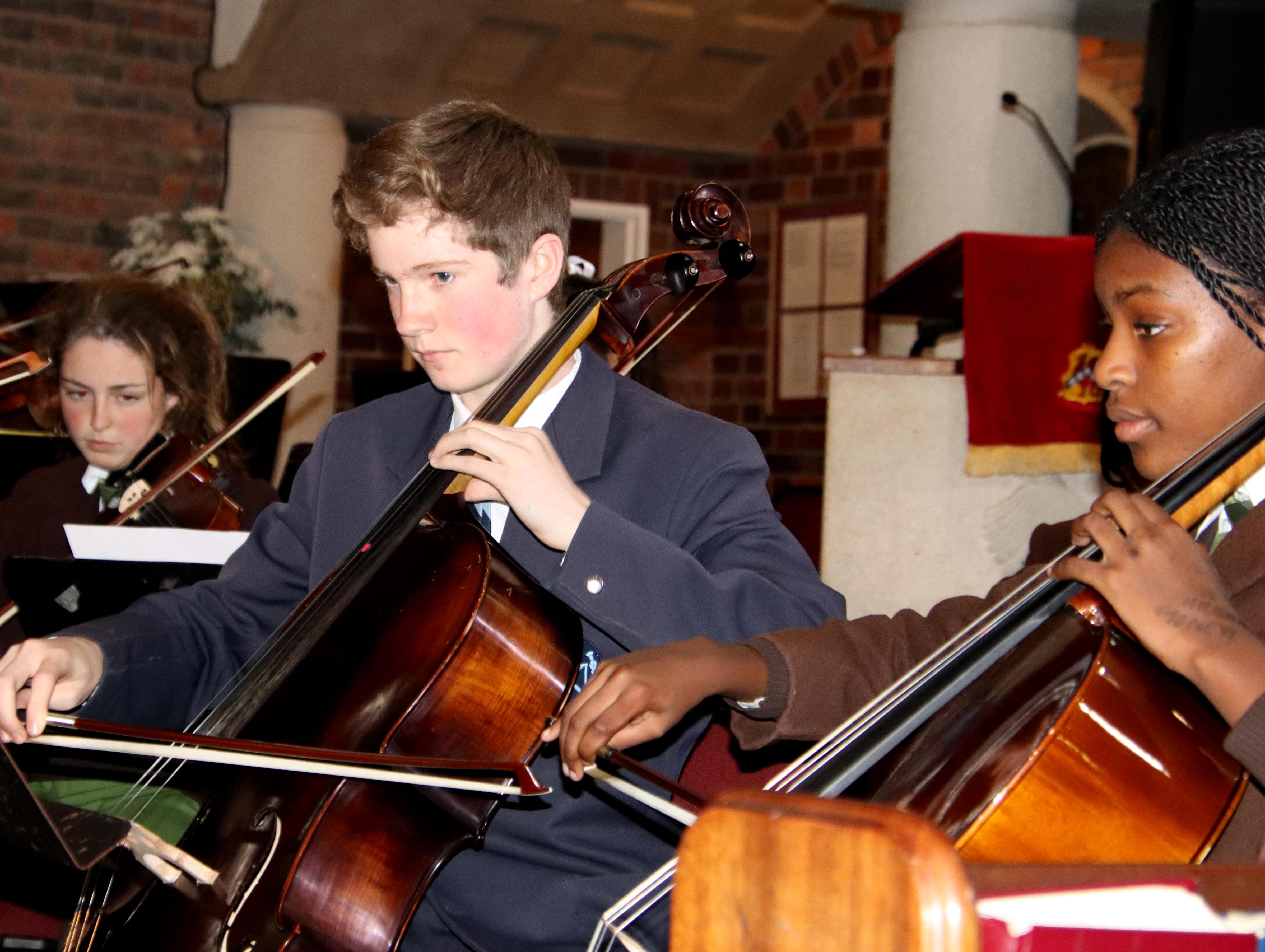 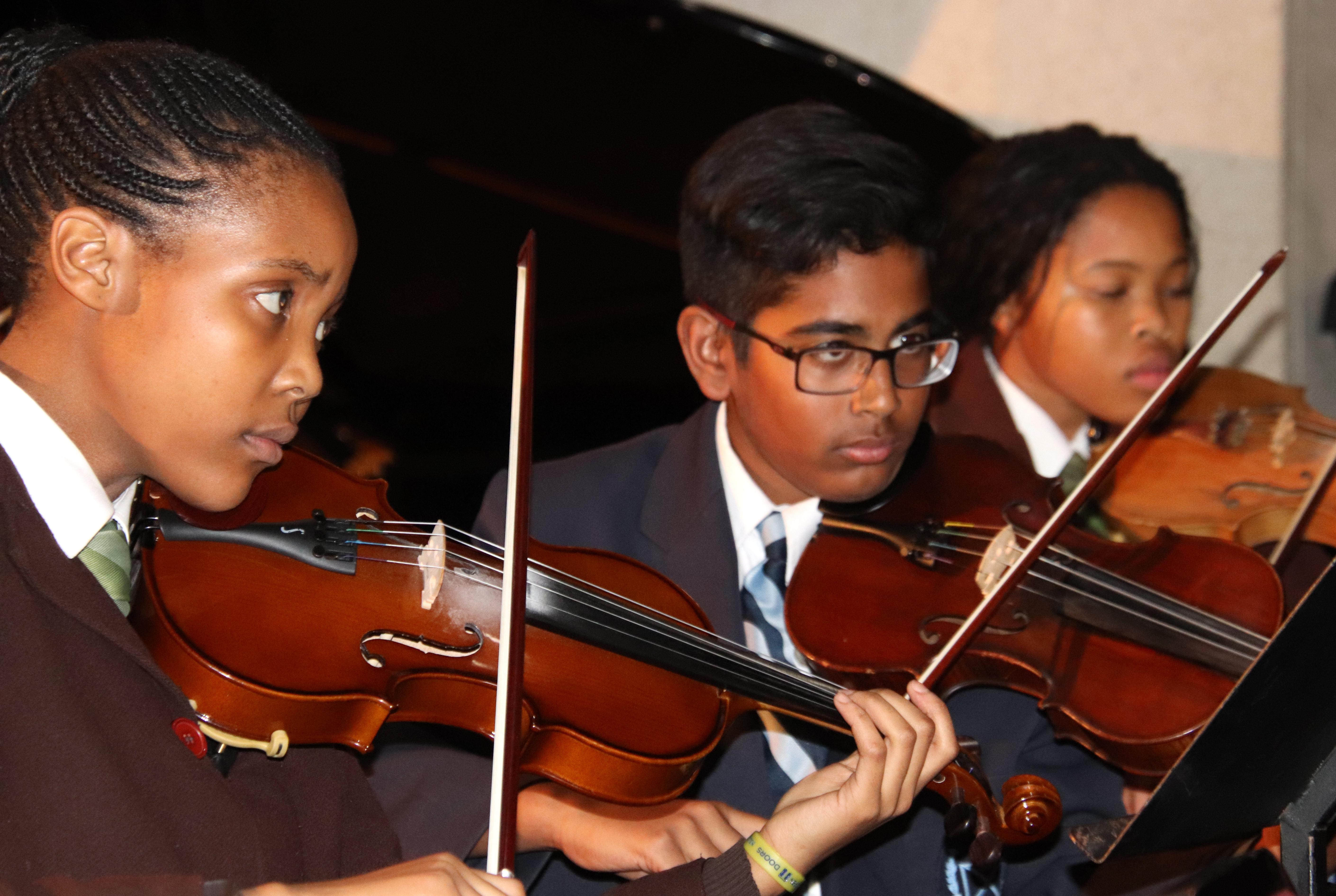 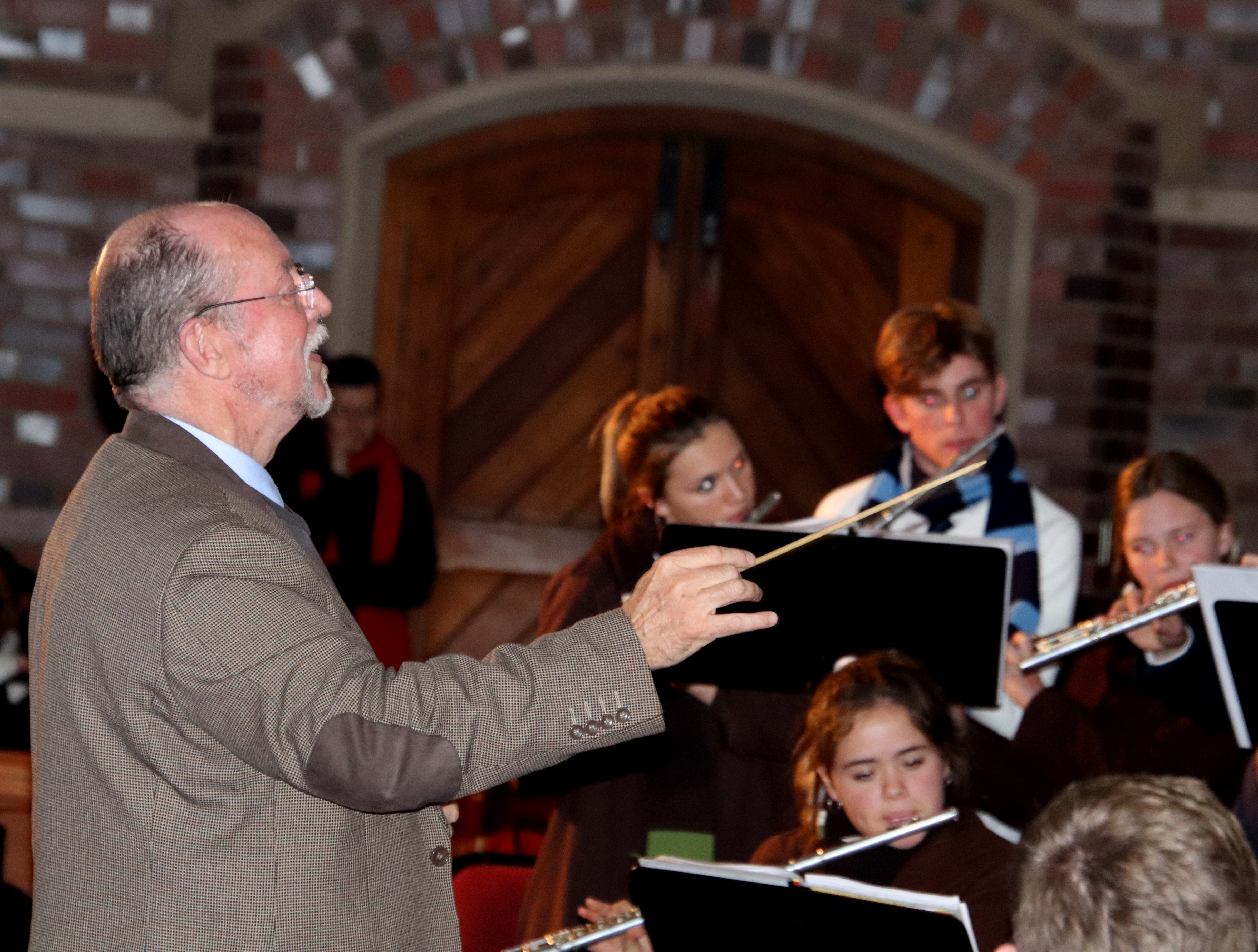 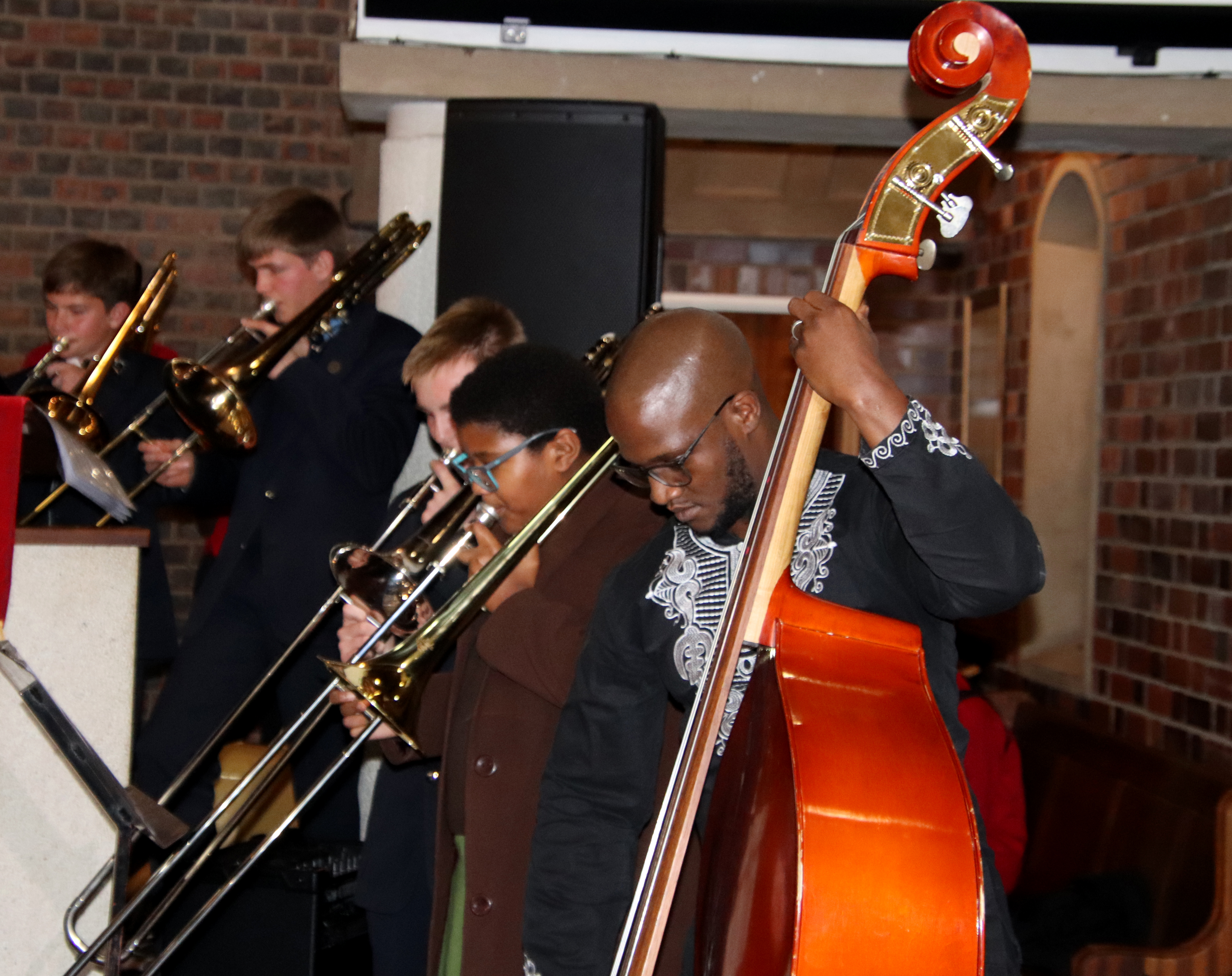 The referee blew the whistle for kick off at precisely 7.30pm on Thursday evening in the Kingswood Chapel. The KC Saxophone Ensemble commenced play with a fun piece of Russian Folk Music followed by the SAC/DSG Chamber Choir warning spectators that God was going to “trouble the water” unless we all waded in it.

The next part of the match featured the players going toe-to-toe in small but highly organised offensive groups: a string quartet, a clarinet ensemble, a jazz ensemble and an off-the-wall contemporary band. The half-time entertainment was NOT a marching band but rather a Wind Orchestra doing a sophisticated Big Band impersonation with a famous Frank Sinatra tune.

At the start of the second half Kingswood engaged the opposition from College and DSG in the next phase of play by combining string players for a beautiful performance of piece by the famous French composer, Gabriel Fauré.

The action hotted up with some well-known film and television music before the coaches threw the heavy weights into the fray in the form of the KC Concert Band and the SAC/DSG Wind Orchestra. The finale of the match was yet again a full engagement with the opposition in the form of one combined mass band comprised of 75 players performing Sway as recorded by Michael Buble. Unsurprisingly, this produced a standing ovation.

The match did go into extra time, but when the ref blew the final whistle, a well-earned and well-deserved draw was declared. The spectators left the sold-out venue with happy hearts and a smile on their faces that you could not knock off with a sledgehammer! Congratulations to all the musicians involved.