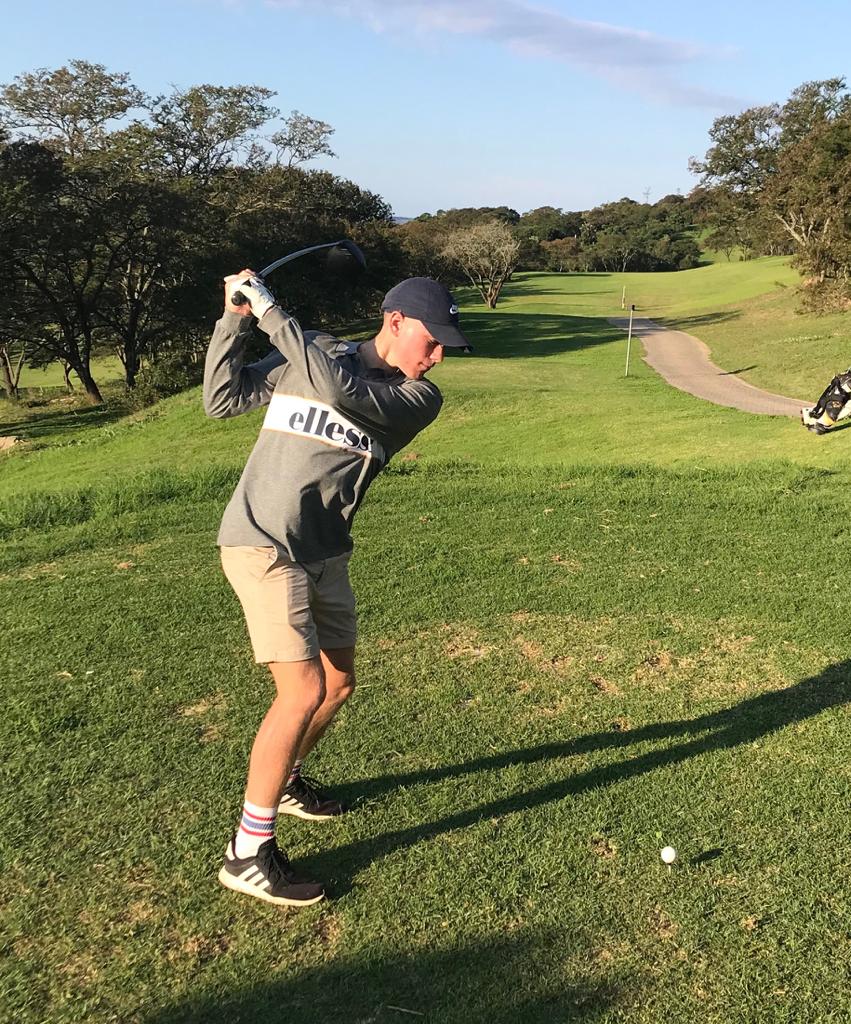 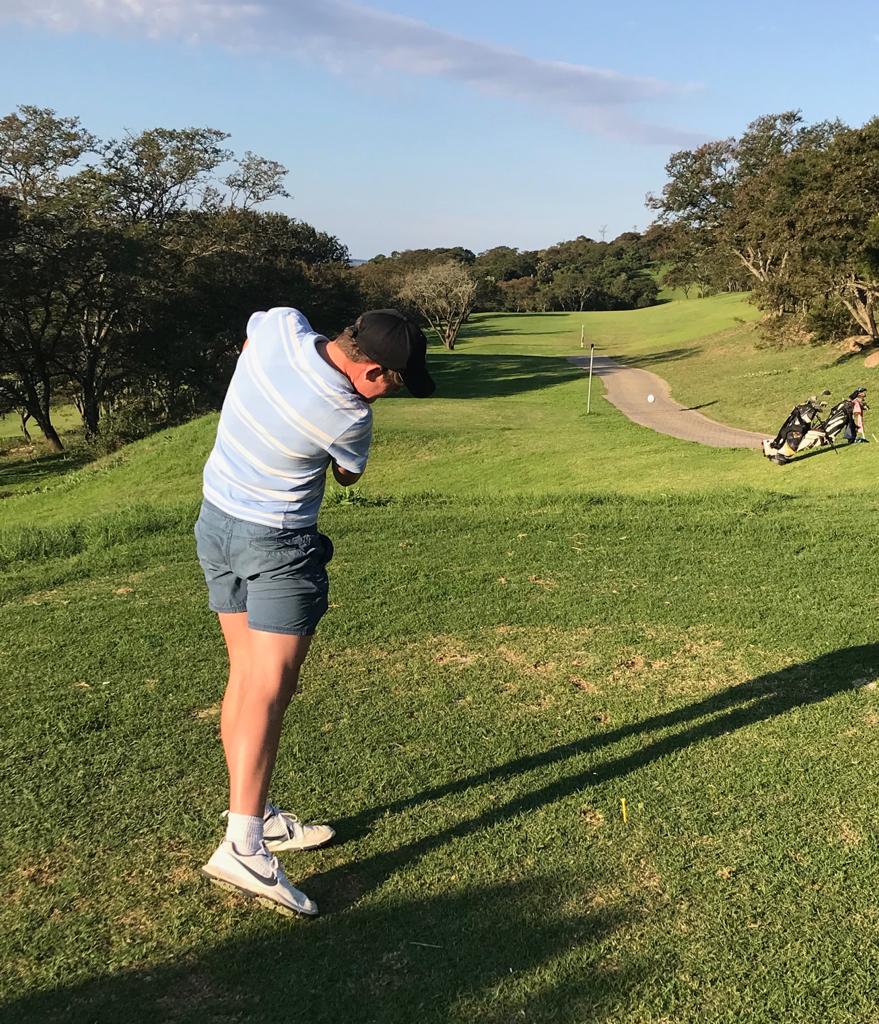 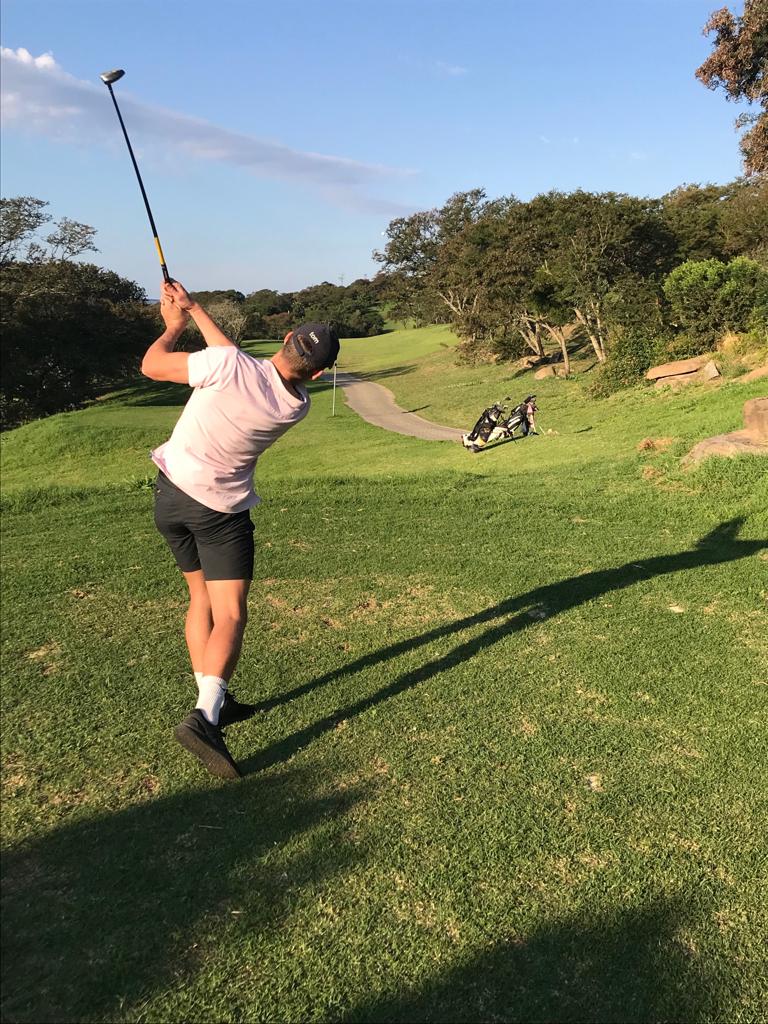 The participants ‘Teed it up’ on the Belmont Golf Course in good golfing conditions, with the format of the day being an individual stableford, with the best two scores from each house to count.

There was a mixture of some good and bad golf, but all in all the boys enjoyed the day. Bryden Barrett is congratulated on raising his bat and comfortably having the longest walk. The overall winner on the day was Cameron Holmes, who played steadily throughout his round to produce a solid round of 86. Hein Van Deventer came in second, while Mitchell Lowe was counted out into third place with both 2nd and 3rd on 19 points.

In the Inter-house competition Graham House triumphed, with Espin finishing second and Merriman and Armstrong  tied for third. Fifth was Mullins and Upper House finished sixth.