Old Andreans give back 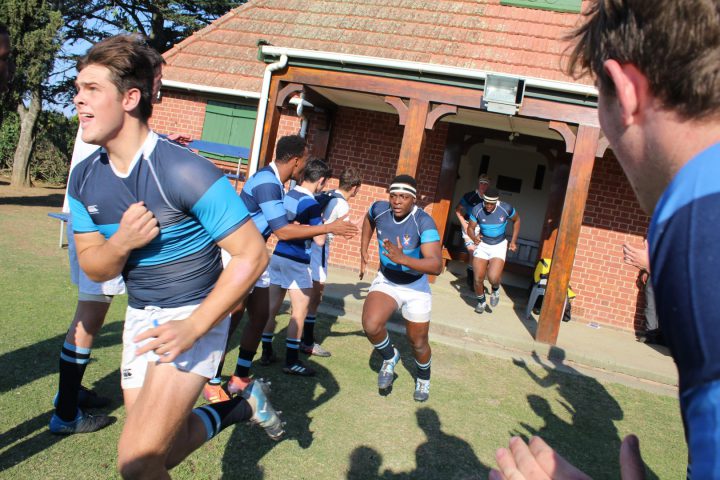 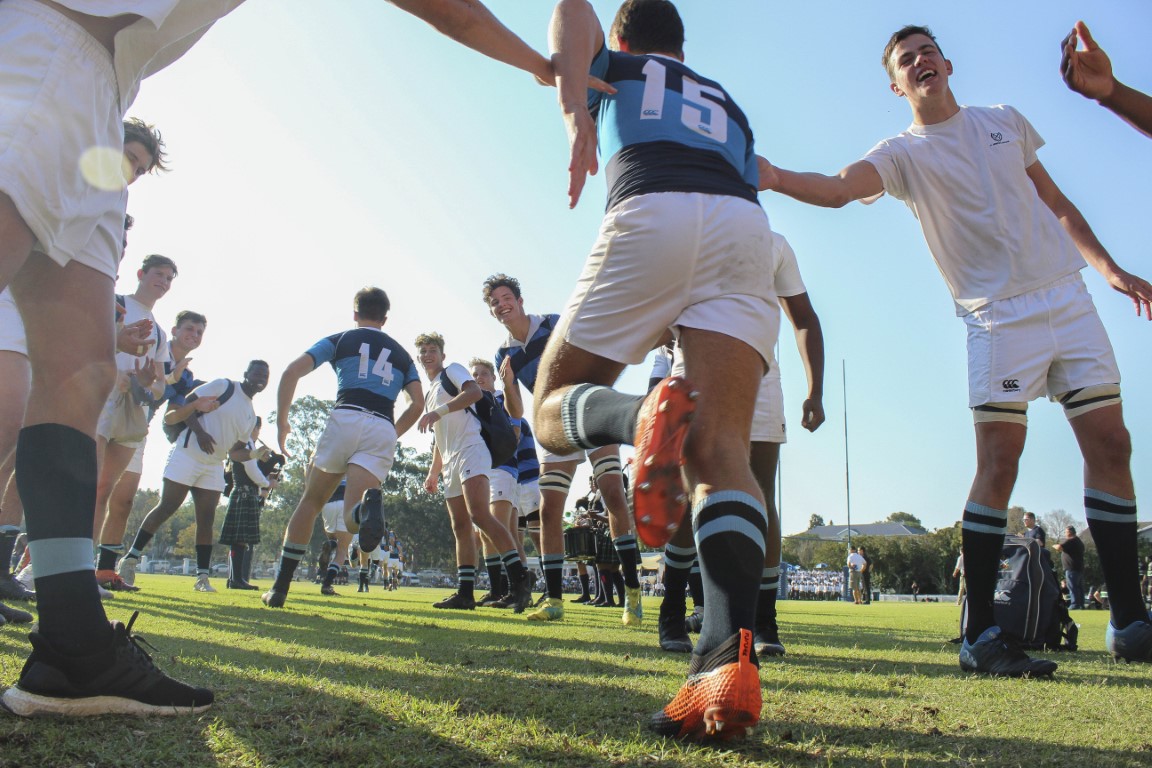 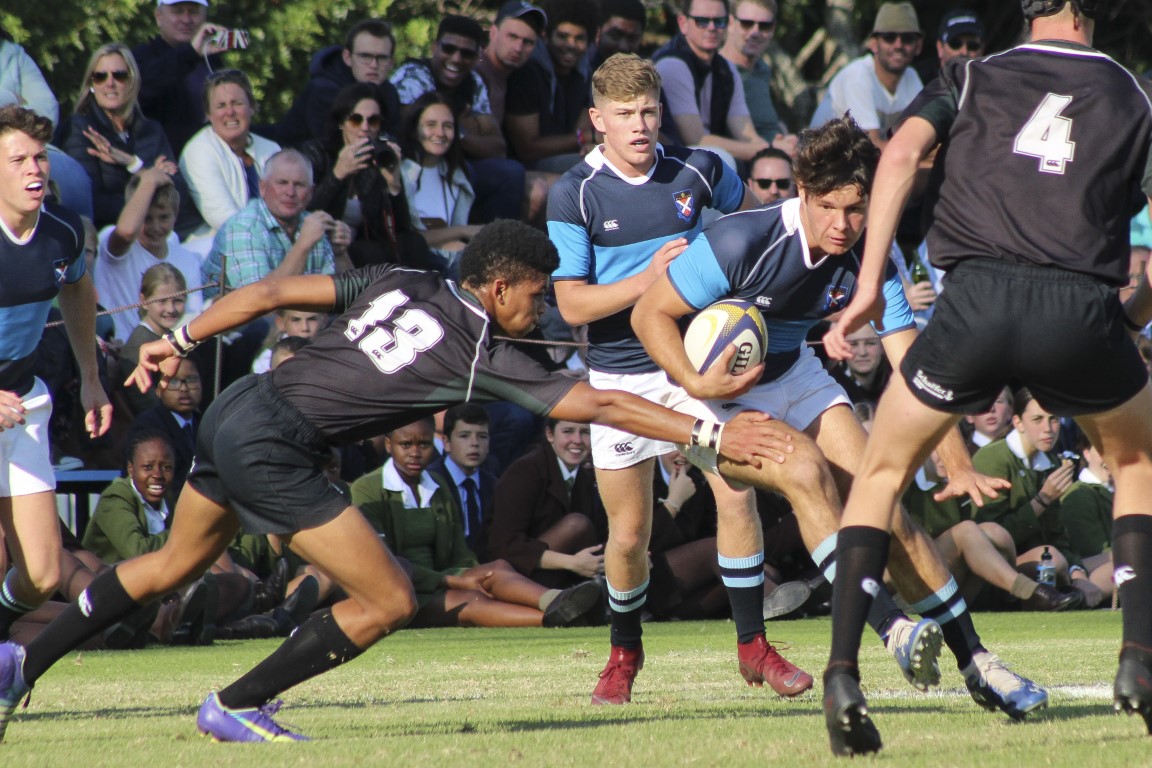 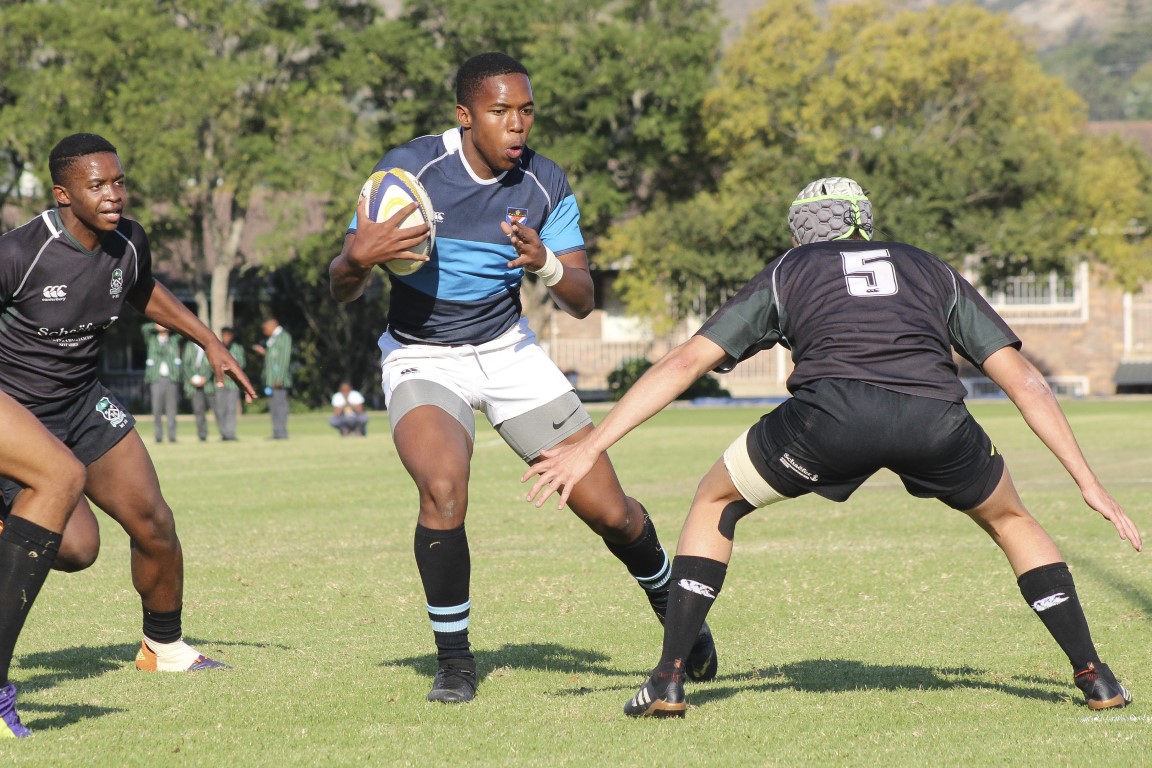 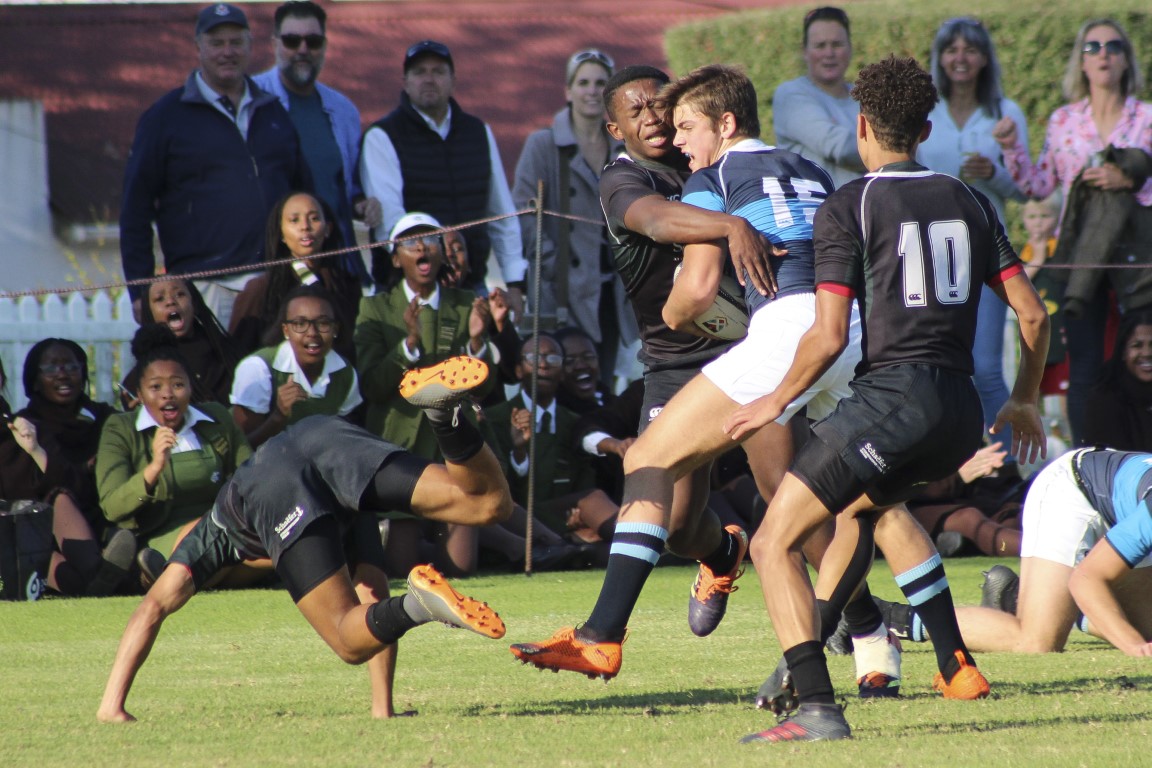 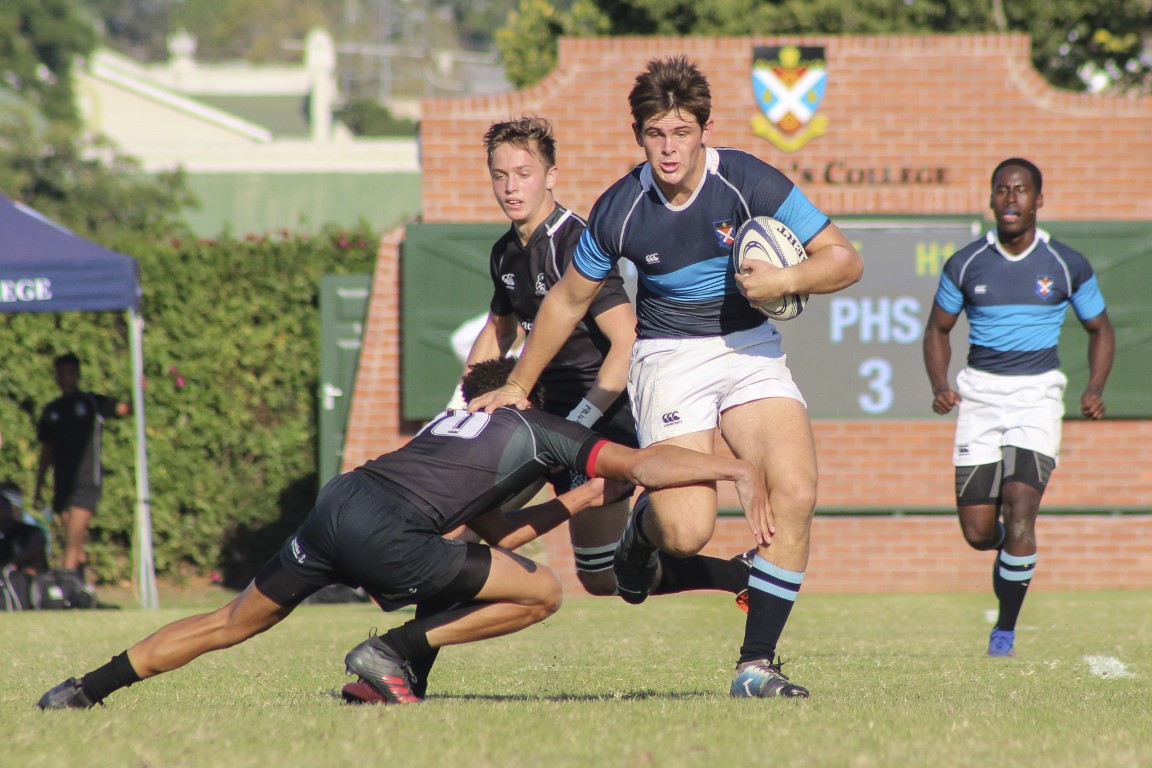 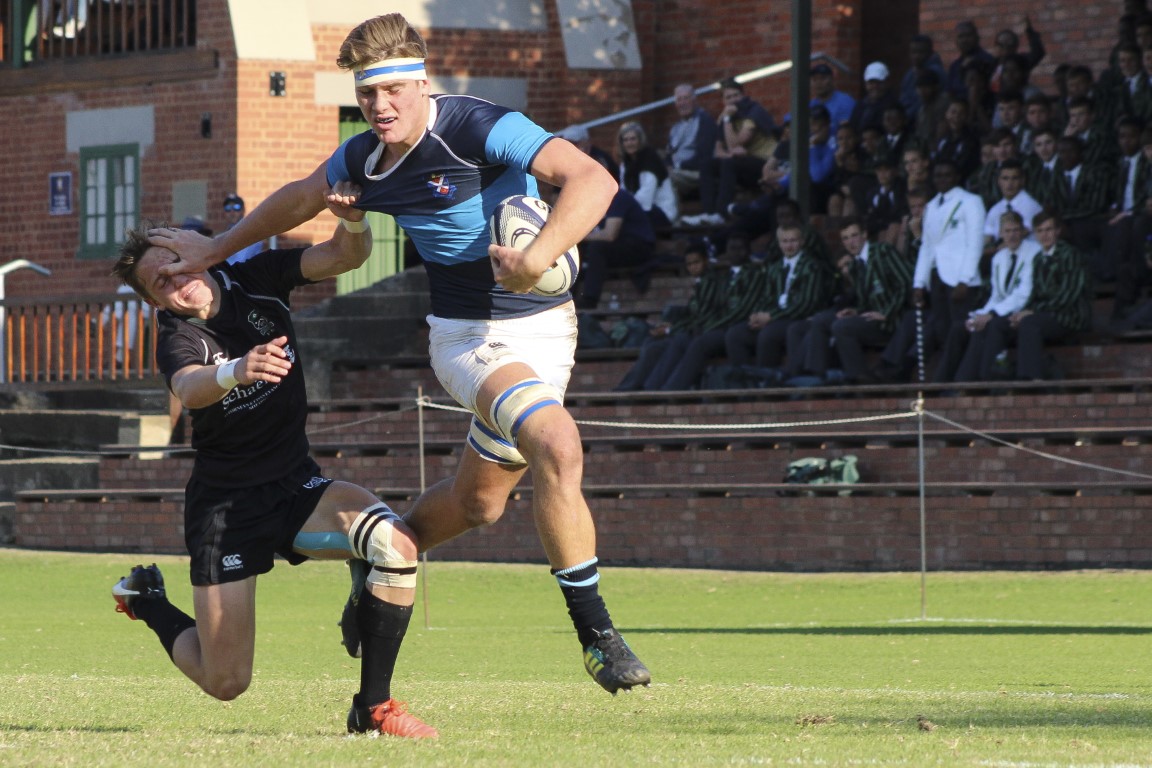 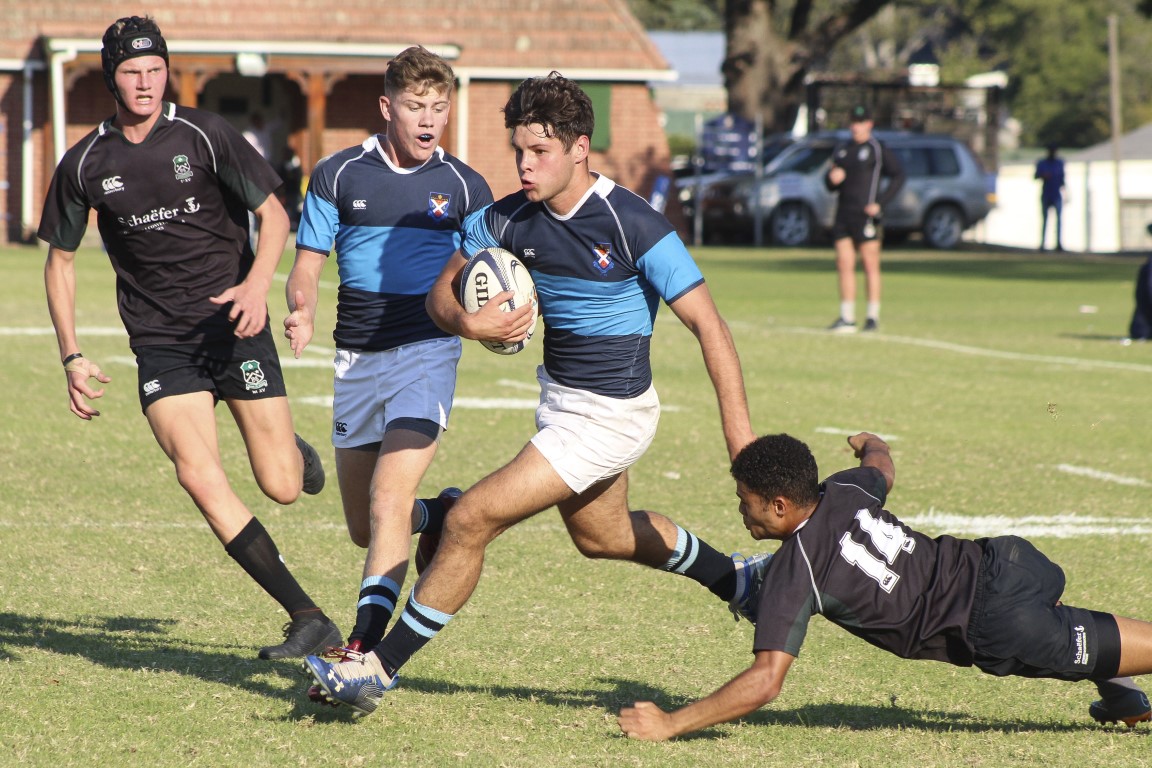 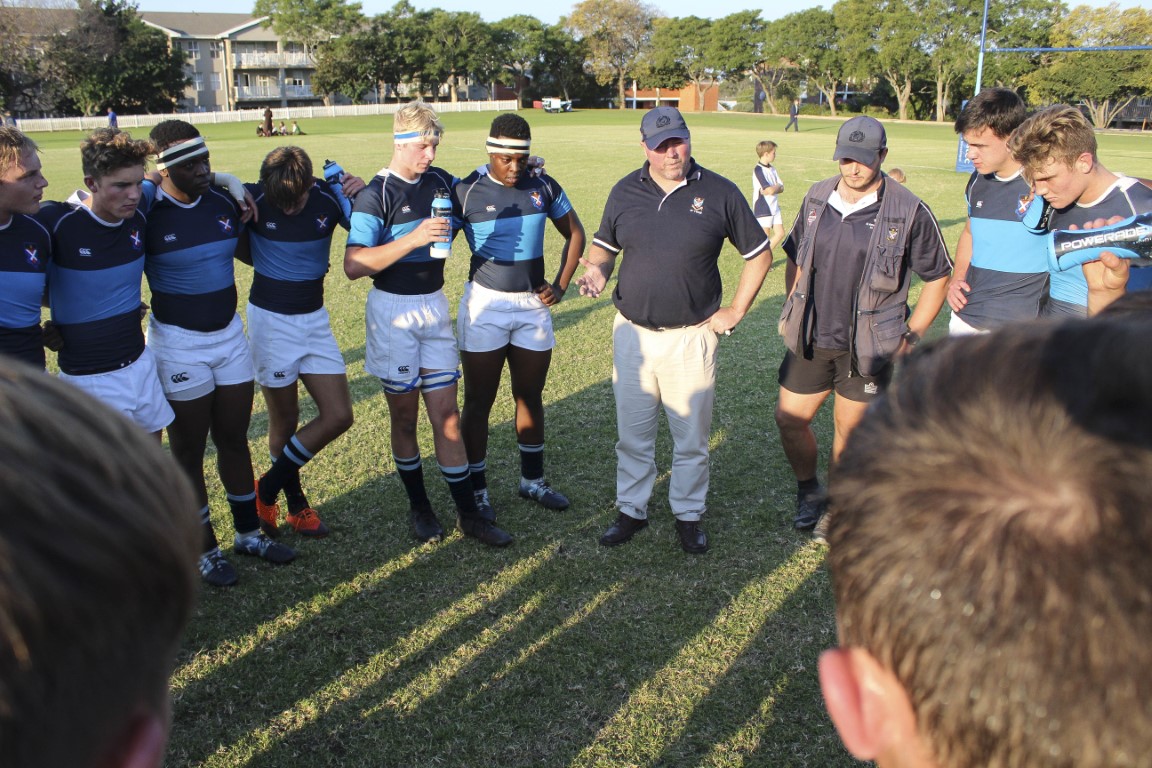 The Rugby Club had a really good day on Saturday when they hosted Pearson High School from Port Elizabeth. Another summery day, with little wind, made for some good running rugby and excellent goal-kicking.

The day started well with the U14A and B teams winning their matches against Pearson, something that does not often happen, whilst the C team beat their Ntaba Maria counterparts. The U15A team almost came away with the points, just going down 19-20. This was a tremendous effort considering that they had lost 59-5 to Pearson last year. The U15Bs had a good win against Pearson with the Cs dominating against Ntaba Maria. The U16As secured a tight 38-32 win on Lower, coming back from a 48-5 defeat to Pearson as U15s last year. The B team had a convincing win on Knowling whilst the U16Cs just snuck home in a test match against our 6ths, winning 27-26!

The St Andrew’s College open sides proved to be too strong on the day and the extraordinary depth of the Club was obviated with big wins for all these teams. The 1st XV match was a somewhat one-sided affair eventually but one cannot take away from the fact that the team played with tremendous skill and executed wonderfully well on the day. The crowd was certainly treated to some scintillating handling and witnessed some exceptional tries.

Thanks to all those who came to support on Saturday.