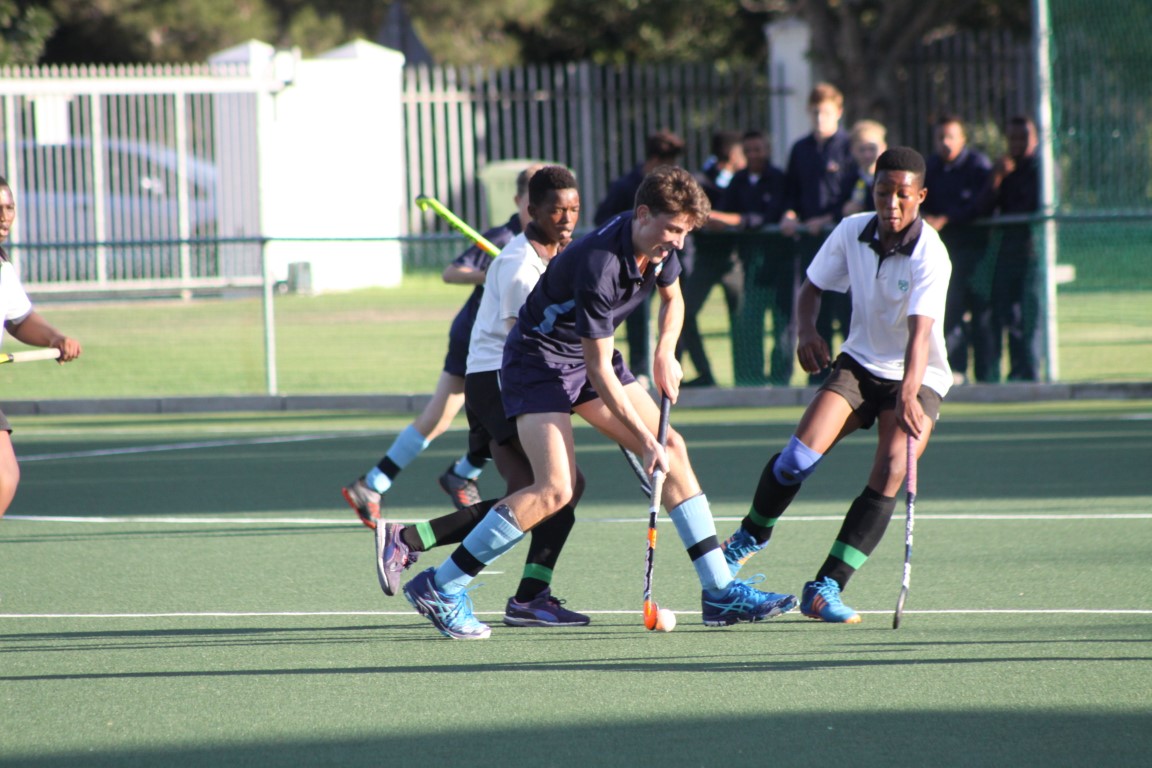 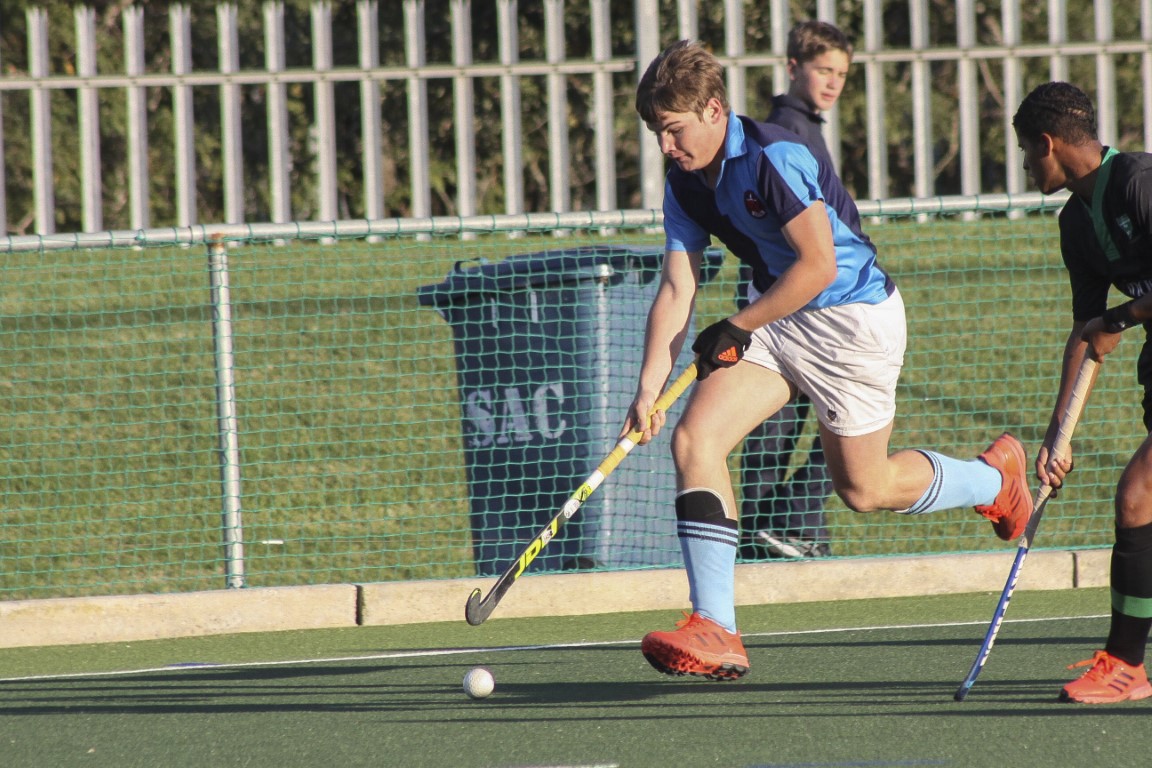 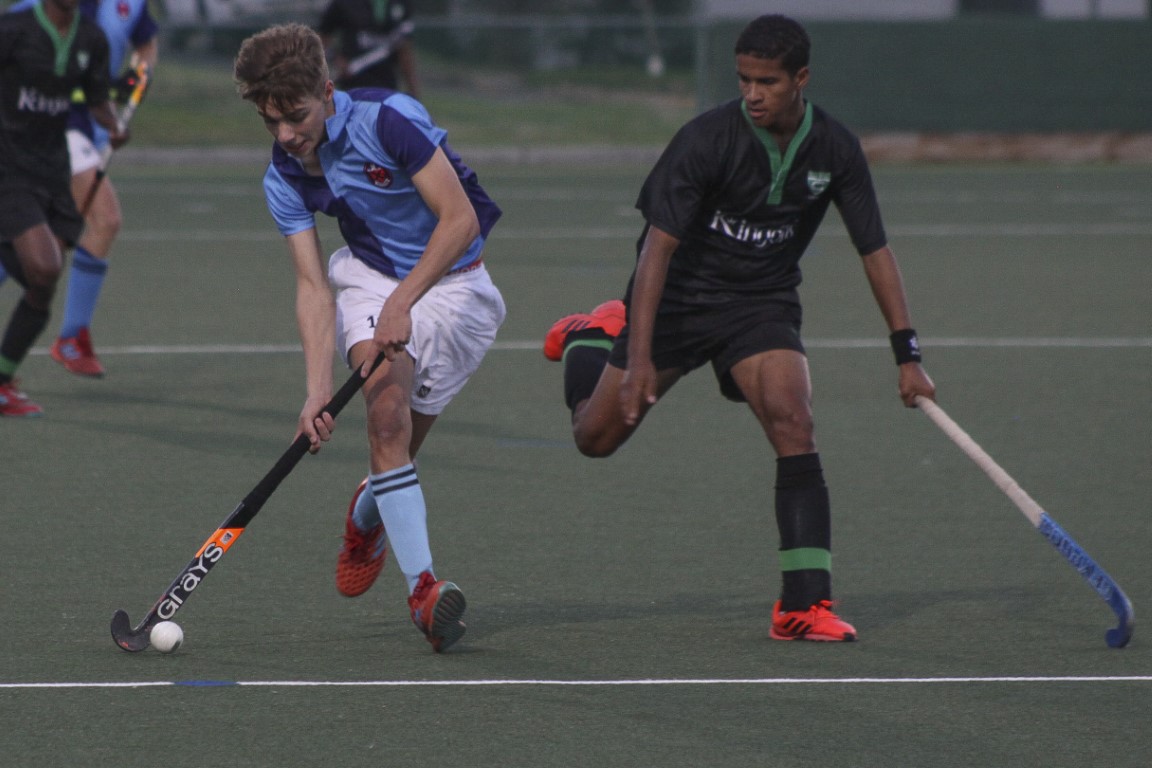 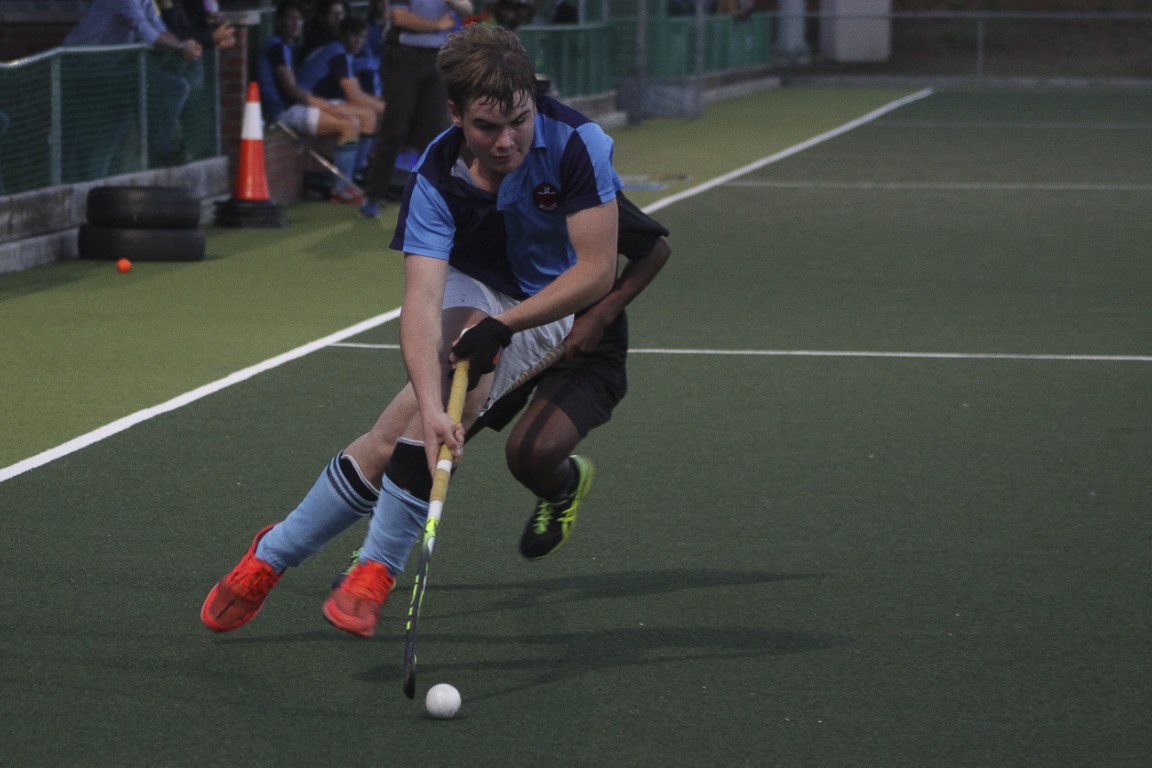 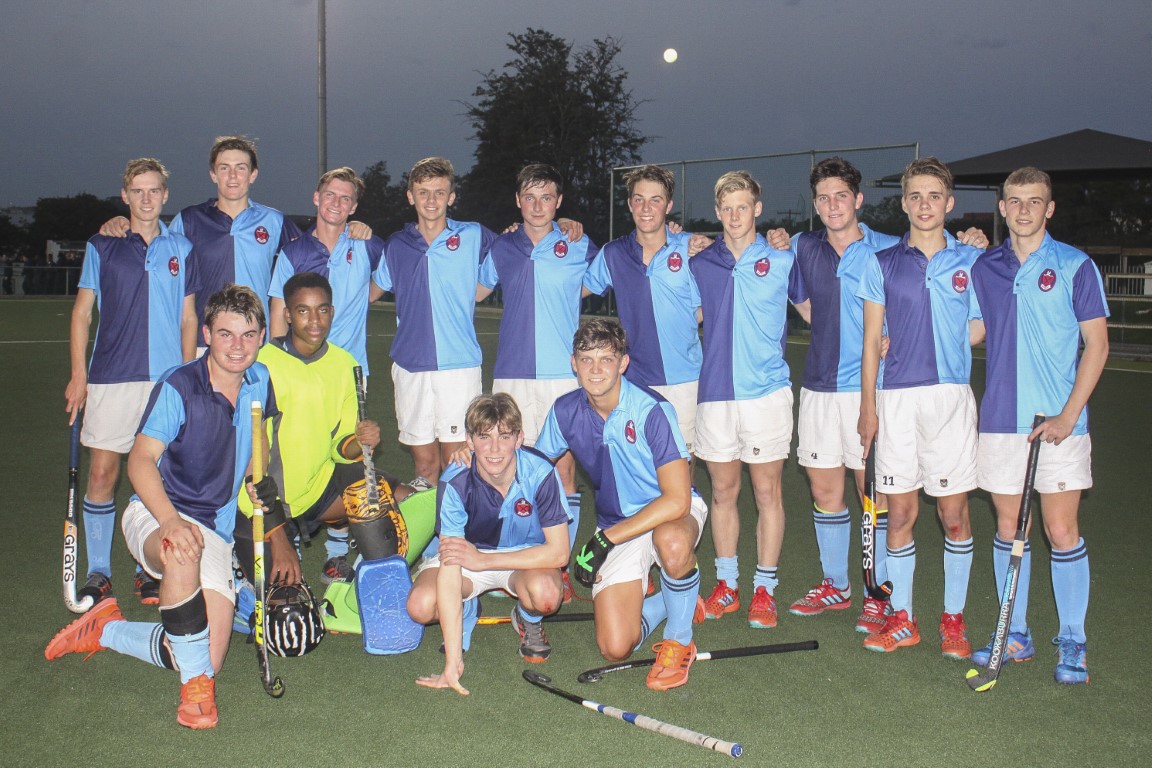 In particular, on Saturday, in the sweltering heat, where the St Andrew’s College 2nds won 3-1. James Green and Evan Rennie making valuable contributions. The 3rd XI won an exciting match with a goal in the last seconds of the match. Mark Duthie, Richard Morris, Philip Beynon and Menno Bauman all having excellent games.

The U16 B and C teams continued to show good progress this season, both playing very good hockey to win their matches. In the B team, Michael Owen-Jones, Matthew Froneman, Neil Karimba and Yash Gopal all made valuable contributions.

The U16D team had a narrow 1-0 loss to Graeme College 2nds and both U14B and U14A players had to work hard to win their matches. Matthew Beamish, James Grundlingh, Ian Meihuizen and Joshua Pretorius all making excellent contributions in the College midfield for the A team, and Ben Bowker, Josh Furtner, Cameron Kamanyi and Jeremy Cunningham all ran hard for the B team.

The St Andrew’s College 1st XI match was another exciting encounter between two sides with different styles of Hockey. To have achieved victory against the skillful and fast-paced Cambridge outfit was no mean feat, and the 1st XI can be proud of their efforts and the final result. Well done to the players of both teams for providing the spectators with a match of high quality skill and superb sporting entertainment.

Thanks to the College community for their support and for making the afternoon a memorable one for the players.