Industrial Glam for the Class of 2019 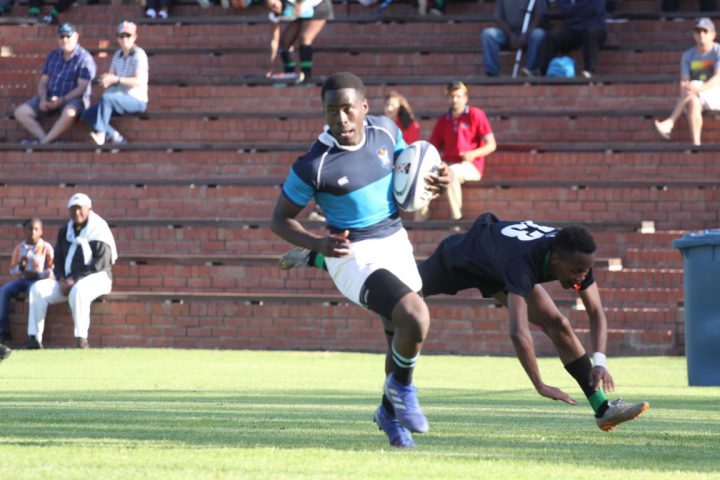 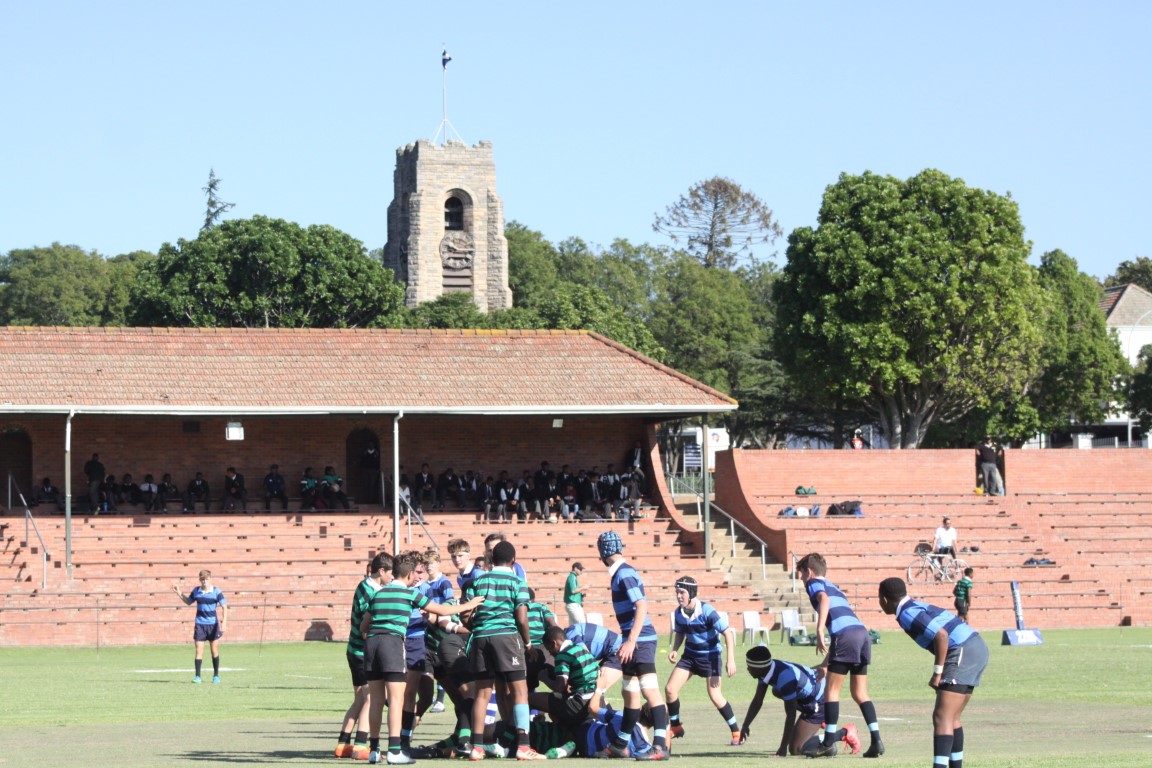 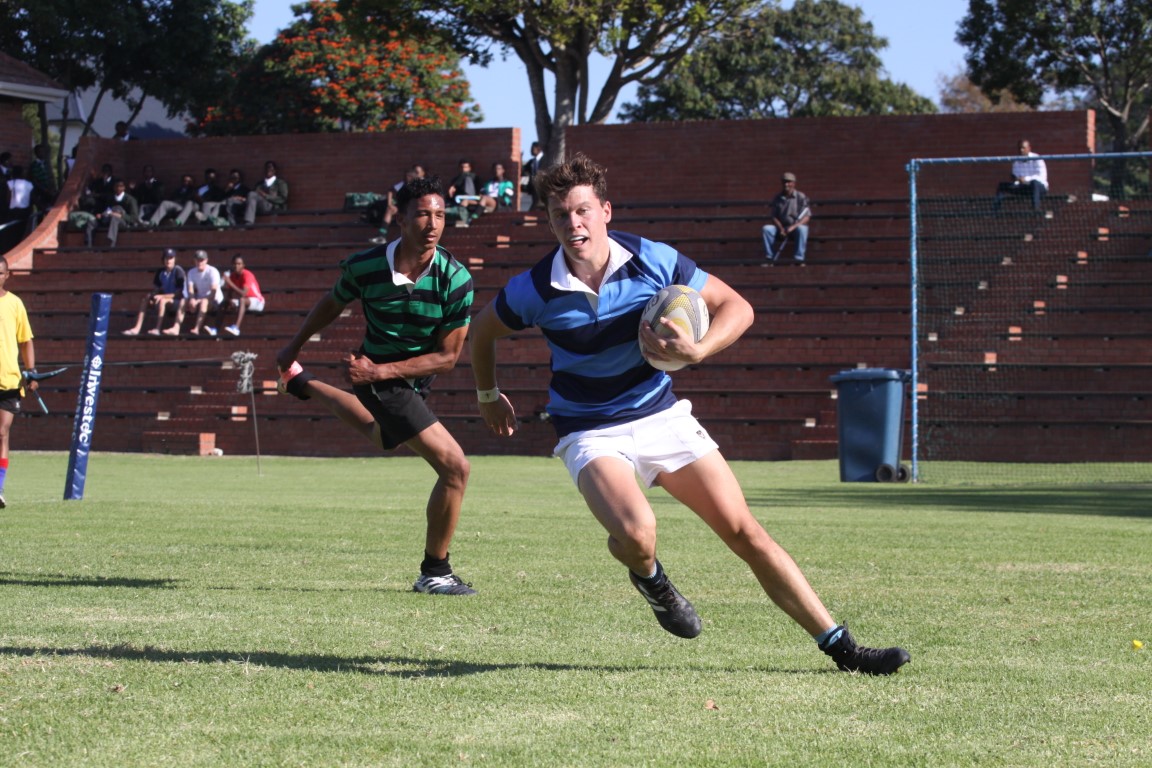 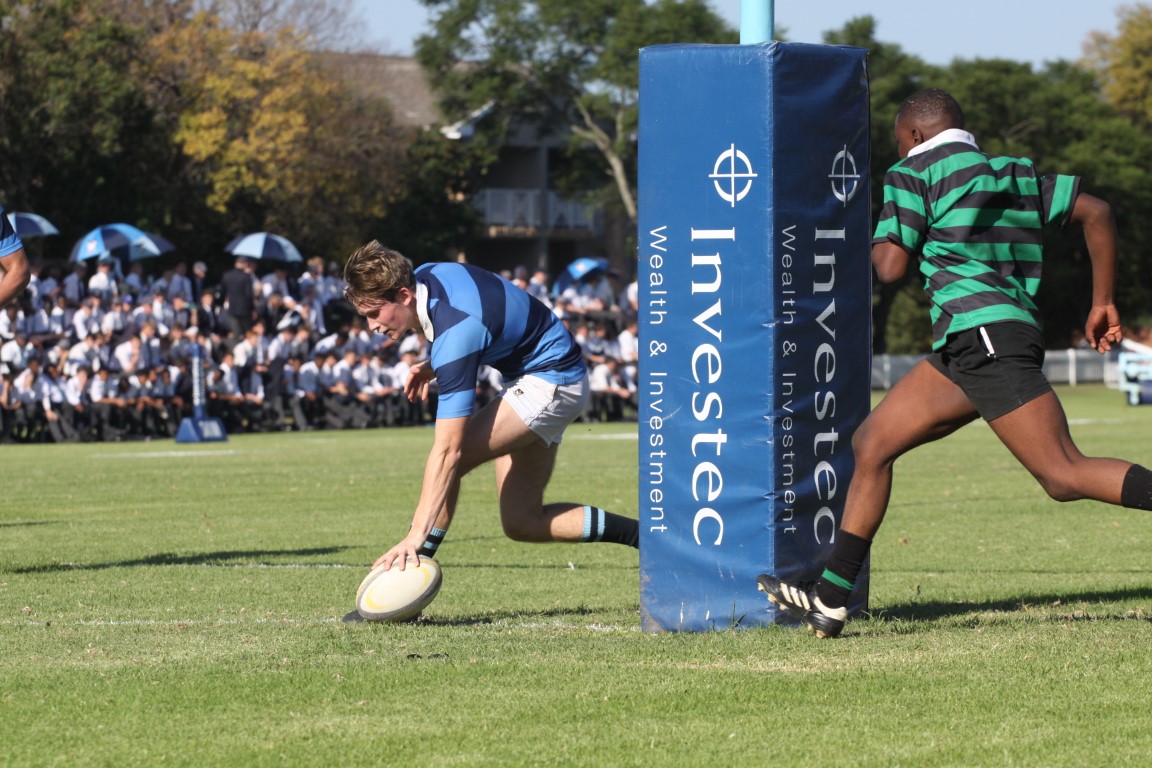 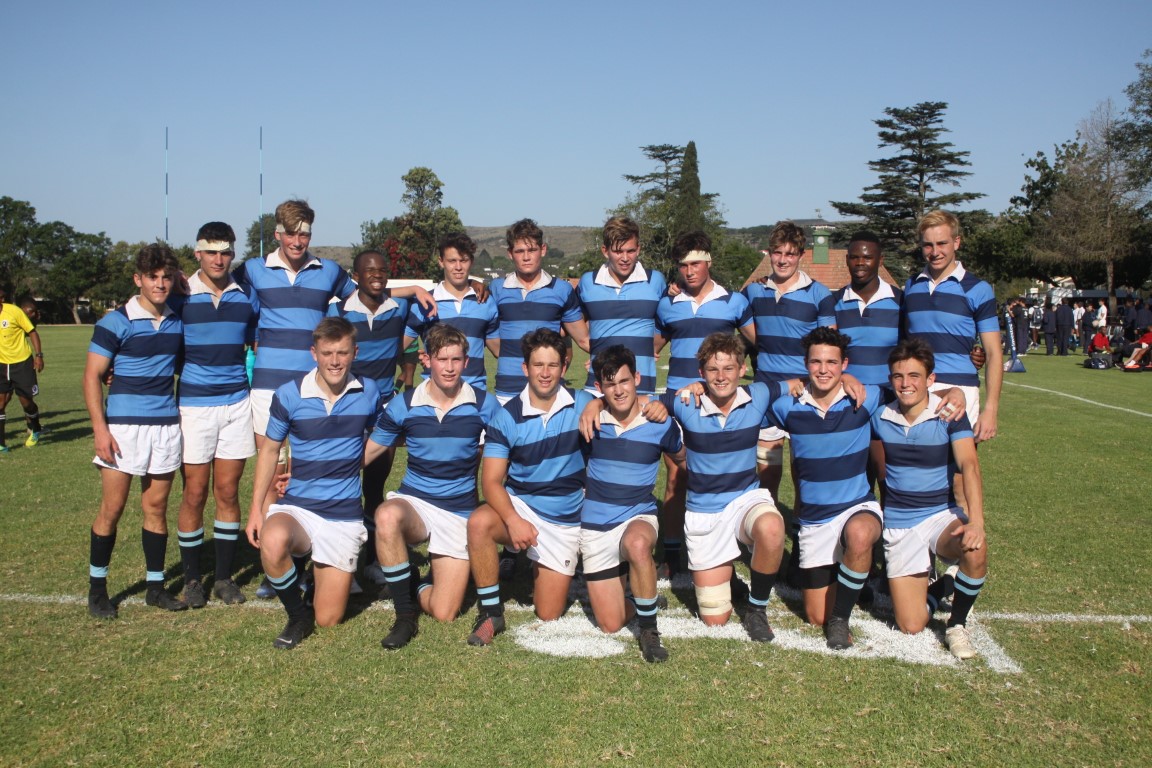 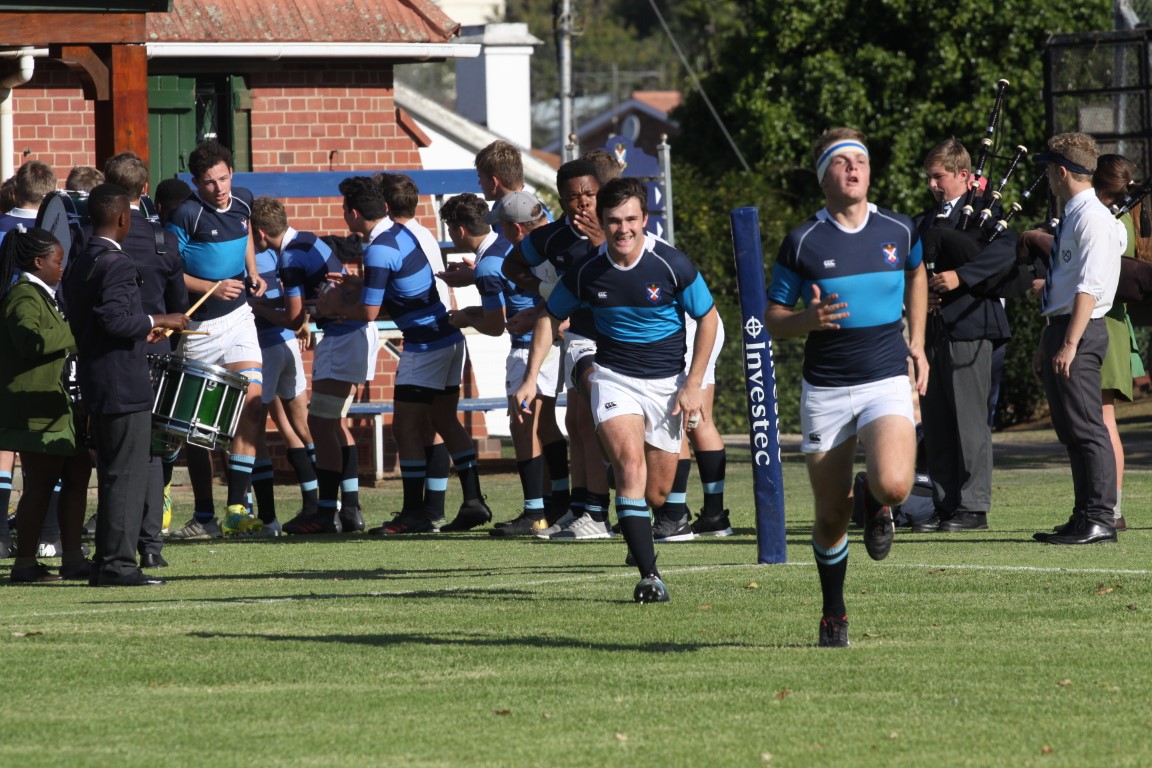 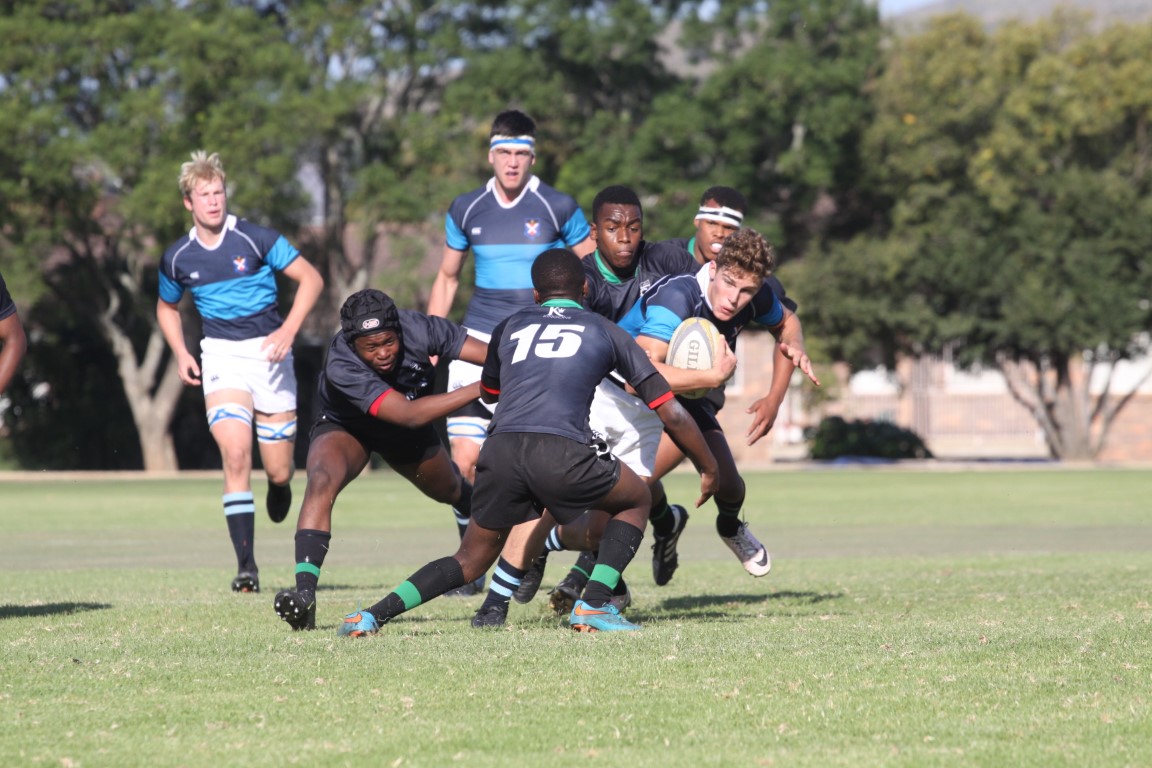 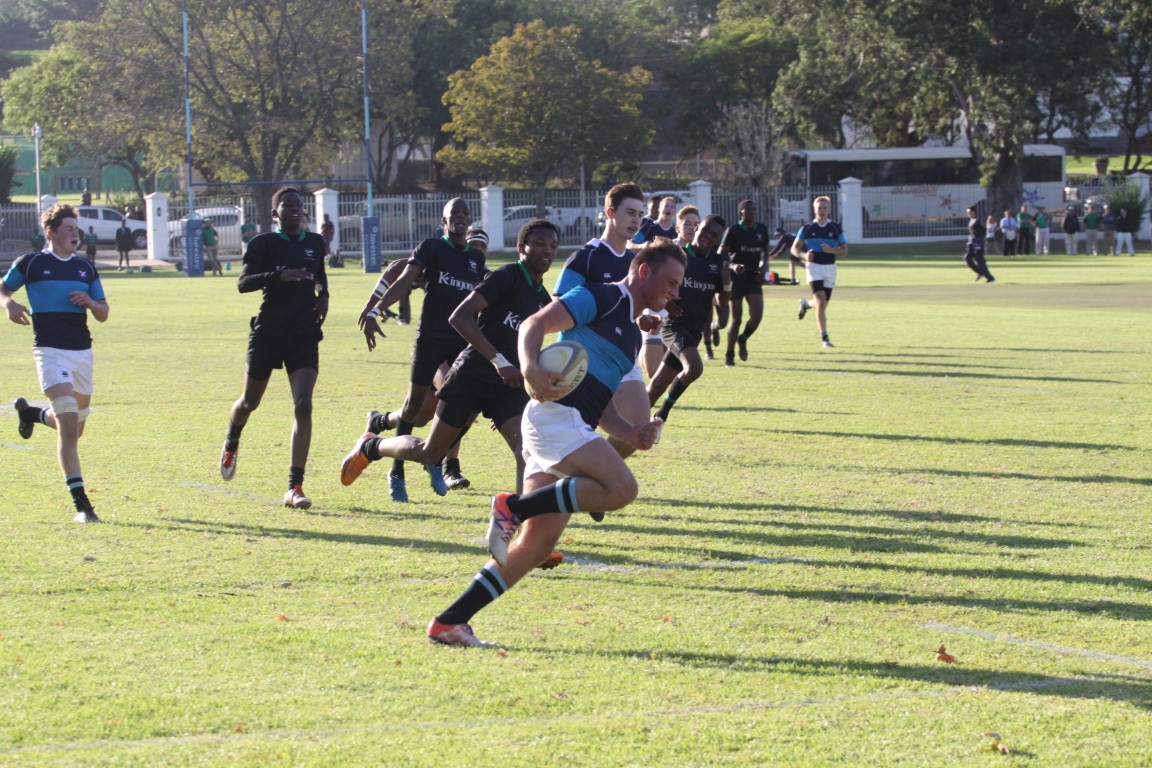 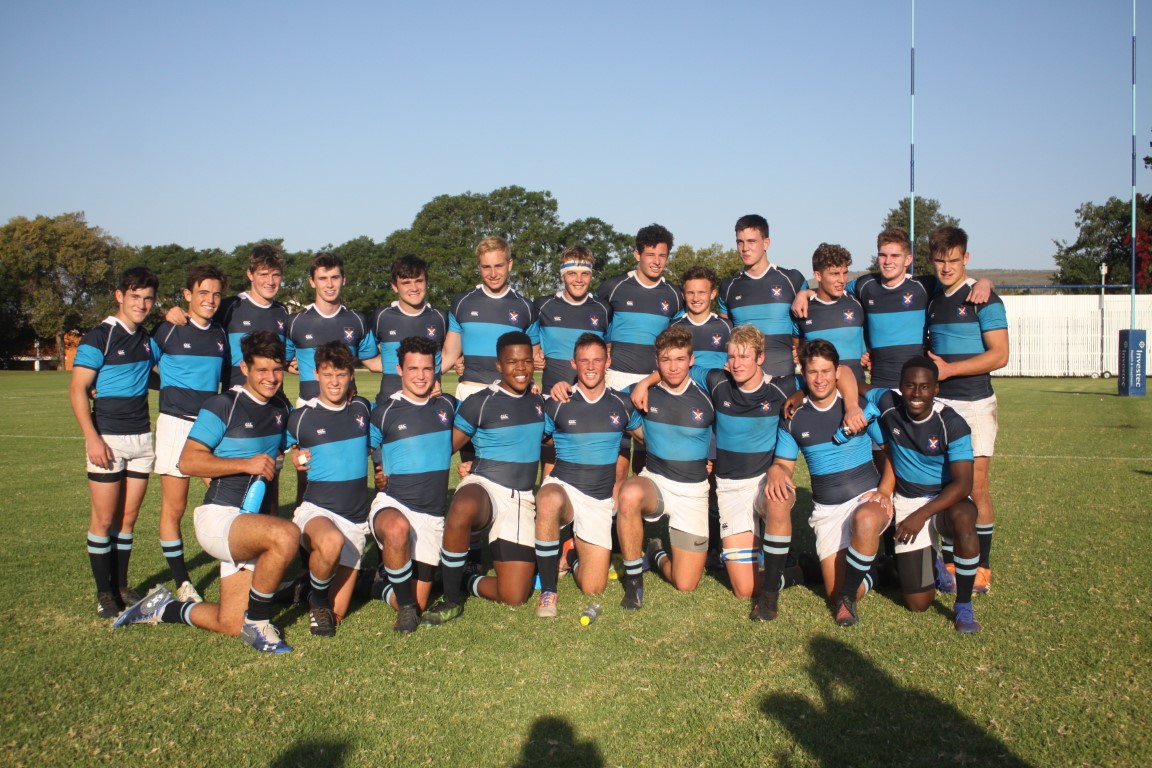 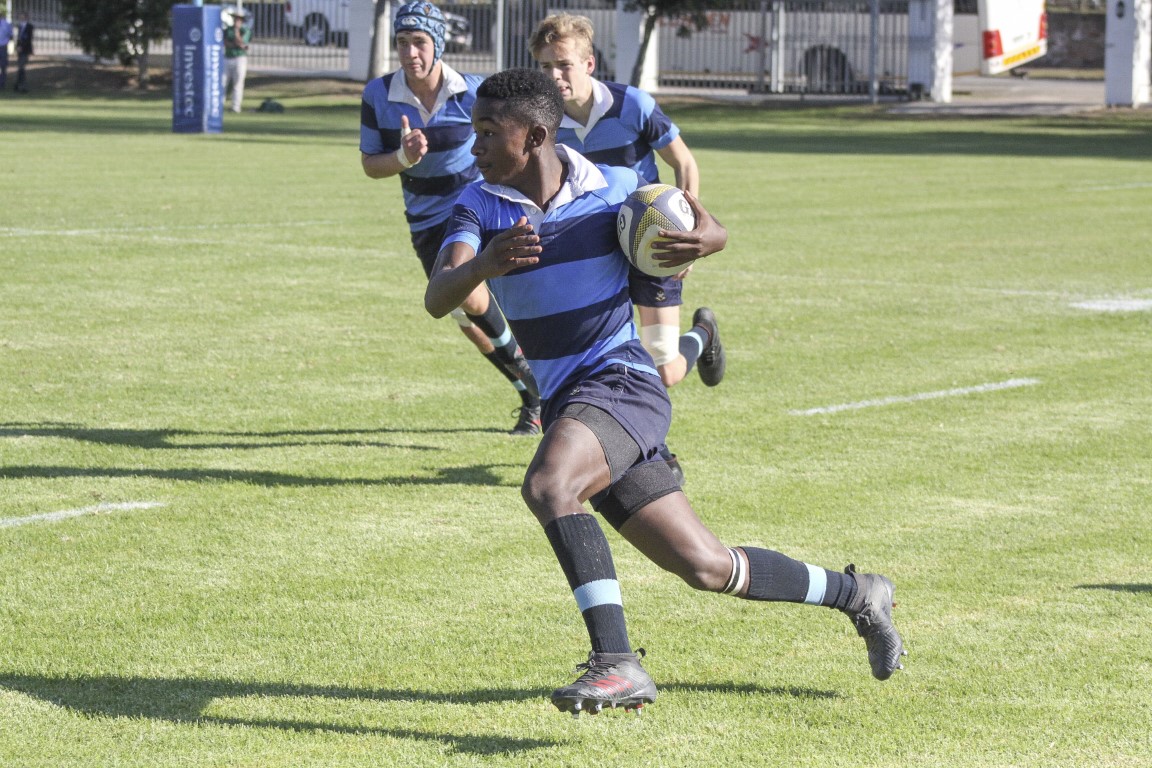 On Saturday St Andrew’s College hosted Cambridge High School from East London. The weather played its part for a great day of rugby. We had a number of boys unavailable due to illness and provincial trials, so the day was always going to be an opportunity for other boys to perform.

The U14s struggled in their two fixtures going down to their spirited opponents. The U15s overturned their disappointments from last week and both teams won their games well. The U16s managed to win both of their games in some tough games.

Our senior boys found the day a bit easier with big wins for the 5ths and 4ths. The 3rds were pushed by Mary Waters 1st XV but came away with a good win and some real lessons. The 2nds played really well and won well.

The 1st XV took a while to get going, but when they did, they scored some excellent tries. On a day for taking opportunities – lots of boys did. The win was good, but the manner in which the boys played was better. The support from the boys in the stands was really appreciated, particularly when it was so hot. Jake Boateng and Luke Stuart had really good games and it was great to see Dylan Bowker and Miles Danckwerts back in the 3 stripes.