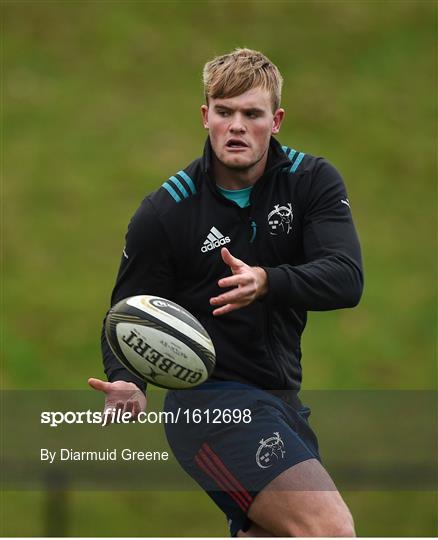 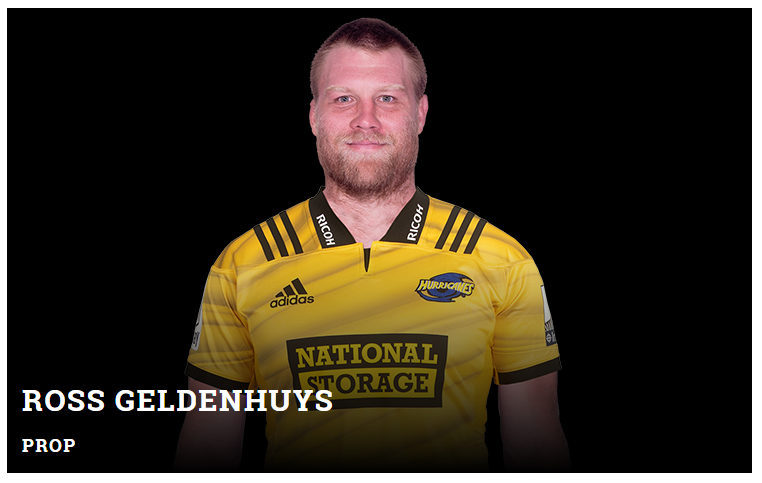 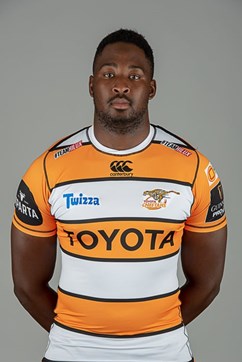 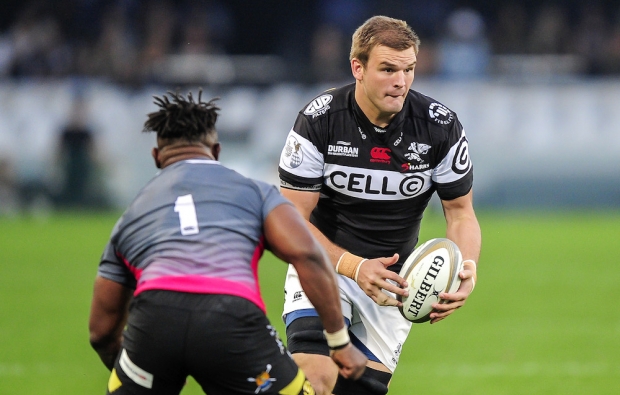 A number of Old Andreans have been making their mark on the sporting scene recently. Andrew Birch was in attendance at the rugby last Saturday after completing a very successful season with the Warriors Cricket Franchise, including having played in the T20 final the previous week. Ross Geldenhuys was in the news for setting the record for having played at the most Super Rugby franchises, a total of five, when he ran EP Schools Cricket “Team of the Year” Max Gifford St Andrew’s College Nec Aspera Terrent www.sacschool.com out for the Hurricanes last week. This includes a Super Rugby title with the Waratahs a few seasons ago. Tyler Paul returned to the Sharks team last week after a period of injury whilst it looks like Sintu Manjezi is on his way back to the EP Kings after a stint with the Cheetahs. Matt More has returned from Ireland where he was playing in the Munster set-up and has signed on with the Stormers. It is always good to see how well our old boys fare after leaving College.